Champions League — the best football tournament in the world — is back after the winter hibernation. Sixteen teams are going to determine who the top dog of European football is. FanTeam didn’t stay on the sidelines and rolled out a massive €250,000 knockout phase tournament. In this article, I will go over the format and highlight certain players that might make the difference for your fantasy teams with 1 week to go before the start of the tournament.

The format has been drastically changed since the previous year. It is not a freeze tournament anymore, meaning managers will be able to swap players and transfer players between gameweek.

Let's see where the value lies for the Round of 16.

Lucas Ocampos’s injury is a massive blow for the Spanish side before their clash against Borussia. Nevertheless, I still believe Sevilla is a favourite in this 2-game clash. The Argentinian should be replaced by his compatriot Papu Gomez (6.5), who has just moved to Spain from Atalanta. Priced at only 6.5, Alejandro should be given a nod by many managers for the third striker position.

Sevilla defenders are even cheaper than their attacking line. Starting goalkeeper Bono is priced at 4.5, you can’t find a cheaper starter at all. Captain Sergio Escudero could be picked for just 4.0, the left-back has recovered from injury and already taken part in the game against Getafe. In the absence of Marcos Acuna, Sergio is the one who should be responsible for the left flank.

Both Man City and Barcelona have found secret deadly weapons in their squads this season. Ilkay Gundogan (7.5) and Frenkie de Jong (7.0), in addition to defensive and playmaking functions, started scoring goals at the rate of world-class strikers.

Gundogan has already scored 11 goals for Man City, while Frenkie scored 6 all of them in the last 2 months with Koeman finding a new role for the Dutch in the Barcelona system. Their involvement in the attacking actions still seems very surprising for the opponents. What is more, the German has been on penalties for Man City, but we will talk about this particular point a couple of paragraphs below. 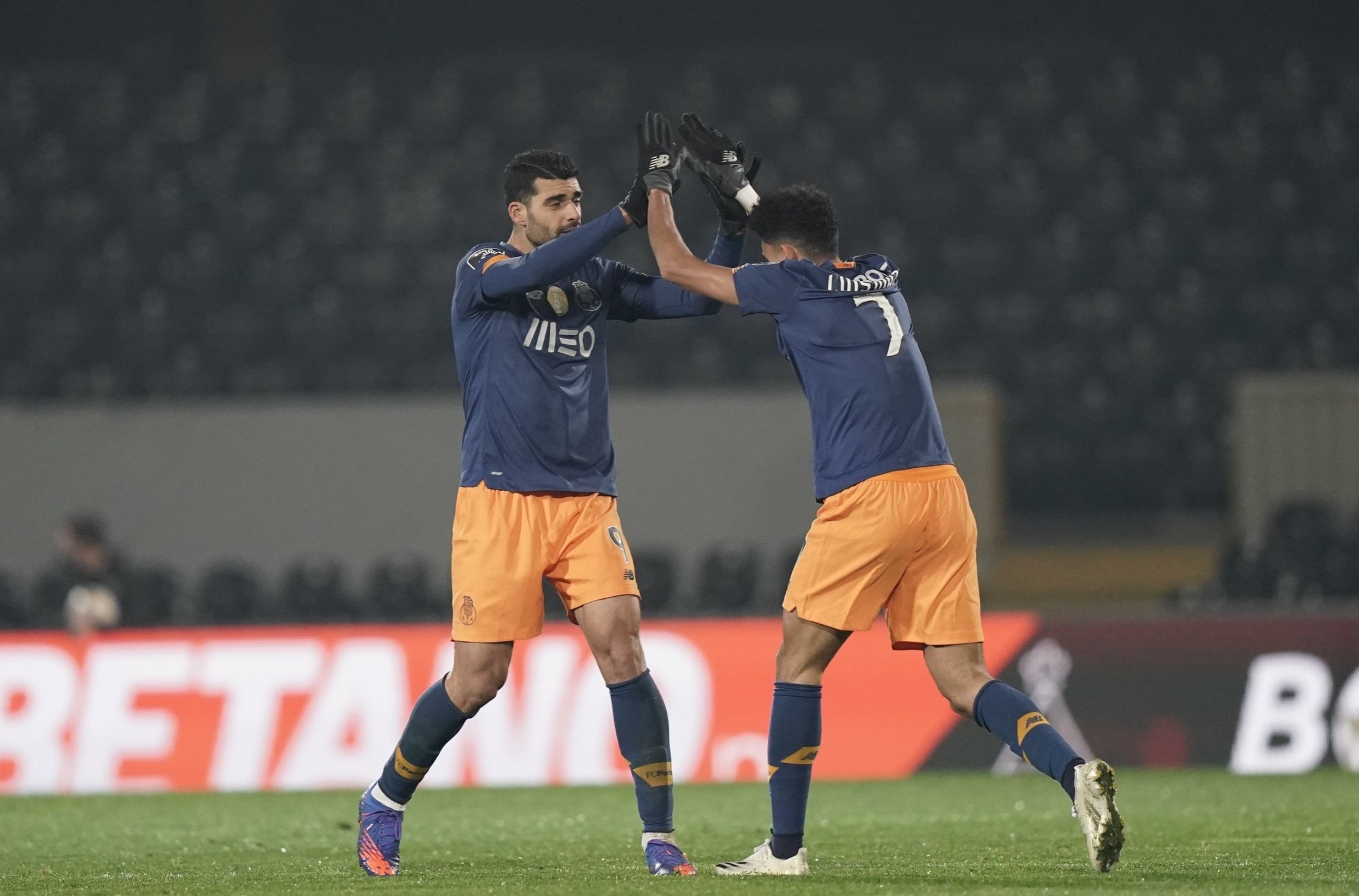 Porto has been one of the most consistent participants of Champions League knockout phases. The Portuguese side has great experience of facing teams from Top-5 leagues and currently, Juventus doesn’t look like a team impossible to beat.

Porto's assets are a perfect differential where you can find cheap starters for your fantasy team, at least for the first game in Portugal.

Designated penalty takers are always a honey pie for fantasy managers. But this time, we may have an opportunity to witness an extraordinary thing. City have been awarded four penalty shots and missed three of them this season, with De Bruyne, Sterling and Gundogan failing to convert.

After the match against Liverpool Pep Guardiola mentioned that he was going to think about Ederson (7.5) as a taker next time. Earlier the head coach admitted that the Brazilian is the best penalty taker in the club.

Man City keeper is the second most expensive keeper of the tournament after Manuel Neuer. Taking into account that City registered 6 cleansheets in their last 7 EPL games, it looks like a good investment. But with penalties and potential points for goals, this could turn into a brilliant one.

In order to find funds for top performers priced over 10.0 like Lewandowski, Mbappe, Sterling and others, we need to find some underpriced players for the team.

Josip Ilicic (5.0) is going to be one of the more heavily owned players in the knockout phase for the second straight year. Atalanta playmaker is priced at 5.0 and his team will be trying to go past Real Madrid who are definitely not in their best form at the moment.

Leipzig is going to face Liverpool, and to my mind, there is value in picking Angelino (6.0). The scoring potential in the German team is spread across all positions but thanks to his OOP status, the left-back became by far the best player in Leipzig in terms of fantasy points in the group stage (44 points in 6 games).

COVID-19 still has a strong influence on sporting events. It is highly likely that some of the duels will be decided in a single game at a neutral ground. Follow the news and notifications from FanTeam so you don't miss all the necessary information about the UCL knockout phase tournament.