Best RPL Assets for Sorare after the Winter Break

Russian Premier League is back on February 26 after the winter pause. Many Sorare managers have RPL players in their collection and ask a lot of questions in Discord about the best ones to use in SO5 tournaments, that is why we have decided to write this article dedicated to all the Russian clubs that are already on Sorare.

The current leader suffered a lot from injuries and coronavirus during the break. Almost all team leaders missed either one of the training camps or several friendly games.

Semak planned to use 4-4-2 with Dzyuba and Azmoun upfront but the injury of the latter made him switch to 4-3-3.

A lot of players (Douglas Santos, Barrios, Malcom, Driussi) are not ready for the restart of the season, that’s why the team is much weaker at the moment than it used to be before the pause.

According to experts, the best player of the preseason was Wendel who is now the main man in midfield.

The most intriguing team of the preseason. Tedesco promised the team would work on a formation with 4 defenders.

Before the cup game against Dinamo, the coach tried to play mind games saying that 5-3-2 would still be the main formation. Well, it wasn’t in the cup, and Spartak looked pathetic, especially going forward. Hard to predict what changes will be made for the first game of  RPL restart.

Kral missed the cup game due to an injury precaution. He will most likely take part in the next game. 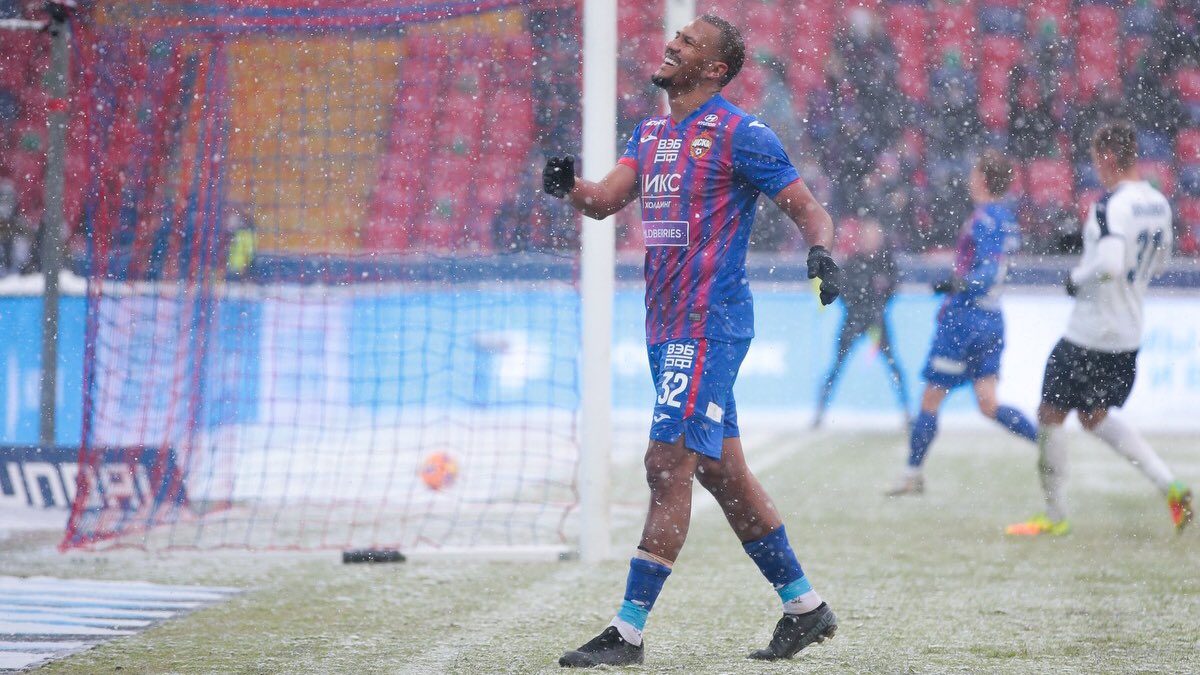 The main changes took place among the strikers. Gaich was loaned to Benevento while Rondon moved to Russia until the end of the season from the Chinese league.

Oblyakov seems to have lost his place in the starting 11 as Dzagoev and Akhmetov form the pair of box-to-box midfielders in all friendlies and the cup tie against SKA-Khabarovsk.

Chalov, after this preseason, looks set for only the 3rd forward role in the pecking order.  Shkurin scored in every friendly game and started the cup game. It is unclear whether he will start the derby against Loko or if Rondon is already fit to be among the first XI.

Sandro Schwarz seems to have found his team core. The German coach had experimented a lot in the first half of the season, but now Fomin, Moro and Szymanski are looking sure starters that are going to make a difference at the finish of the season.

Fierce competition is expected for the position of the lone striker. Grulev and Tyukavin are two main options, the first is more experienced while the second is only 18, scores a lot in friendlies and found the net in a cup tie.

The “Bulls” restarted the season with 2 home losses. While the attacking line is more or less consistent in terms of big chances created, the defense leaves much to be desired. Moreover, Ramires suffered a serious injury and rumoured to miss the remainder of the season.

Suleymanov started the first game against Dinamo Zagreb but only because Wanderson wasn’t fit enough to play from the very beginning.

There is no information on the extent of Safonov’s injury, that’s why we put Gorodov into our projected squad.

The biggest changes among top clubs were made by Nikolic. Like Zenit, Loko played a lot of friendlies and a cup tie without leaders (Miranchuk, Ze Luis, Barinov). It is noteworthy that some players even changed their usual positions - Rybchinskiy is now used as a right back while Zhemaletdinov tries to show his best as a playmaker.

It seems that 19-year-old Maksim Mukhin has made his way to the starting 11. Ignatyev suffered an injury in the game against Tambov, no info on him at the moment. Murilo lost his place in the starting XI to newcomer Pablo. Tough to predict what the midfield will look like after Miranchuk recovers but here is what we have at the moment:

We hope you find this information useful and that RPL players will help you win prizes not only in Challenger Europe tournaments but in All Star Divisions as well.