The international break is behind us and that Ronaldo debut is just around the corner – we are all waiting with bated breath. You can buy-in into the main event for €12, fighting for €50,000 every week now at Fanteam in traditional Weekly Monsters. The €2 Monster is also on offer with an increased prizepool of €15,000 this week, making it a great place to start for someone just beginning their fantasy journey.

Unlike the last week, this week is full of premium captaincy options. Manchester United, Chelsea, Liverpool – players from the big boys will be captained A LOT. Might it be prudent to look elsewhere with many teams projected to score 1.3 goals or more?

Will you be brave and differential enough to consider Arsenal assets, who are priced like a team in 1st and not the 20th place.

Many cheap enablers (more on that later) make it easier to squeeze in premium assets this week, while nailing the right team to keep a clean sheet among similar-priced Brentford, Brighton, Watford and Wolves might be crucial for your big-time cash hopes.

The budget is set at 105 mln. with 9 games (Crystal Palace - Tottenham excluded) making up the slate. Here are the stacks that I believe offer value this week.

Vardy hit the ground running with 2 goals, 8 shots and 2 big chances in 3 games. Leicester will be playing at home which seems to be an advantage once again this season. Leicester are a tough opponent for City under Rogers and Vardy is kindly priced. If they do score, Vardy will most likely be involved.

We can’t rule out a Leicester clean sheet after their recent wins in the FA Final and Community Shield.  Even if they don’t get one, Schmeichel at 5.9 is one of the cheapest goalies this slate. I see a couple of saves in this game and don’t see City scoring multiple times.

Chelsea are, arguably, the most efficient side in the EPL. I doubt they will score multiple goals against a decent Villa side despite their average form in the beginning of the campaign. Chelsea have the best odds to keep a cleansheet this slate, so I am willing to pay slightly more here than I would like for a defensive stack. It could be compensated by Alonso's attacking intent and direct free-kick prowess. He scored once this season already with 0.56xA  and 8 chances created to his name as well.

Azpilicuaetta will most likely slot into the right wing-back slot for suspended James, increasing his appeal.

I can see a scenario where Chelsea comfortably dispose of Villa with a mundane 2:0 scoreline, Lukaku getting both of these goals. He has played two games from start to finish, firing 10 shots, creating 5 chances and scoring once (1.70 xG). He has supposedly shaken off a minor injury and is ready to start.

Chelsea are projected to score 2.24 goals 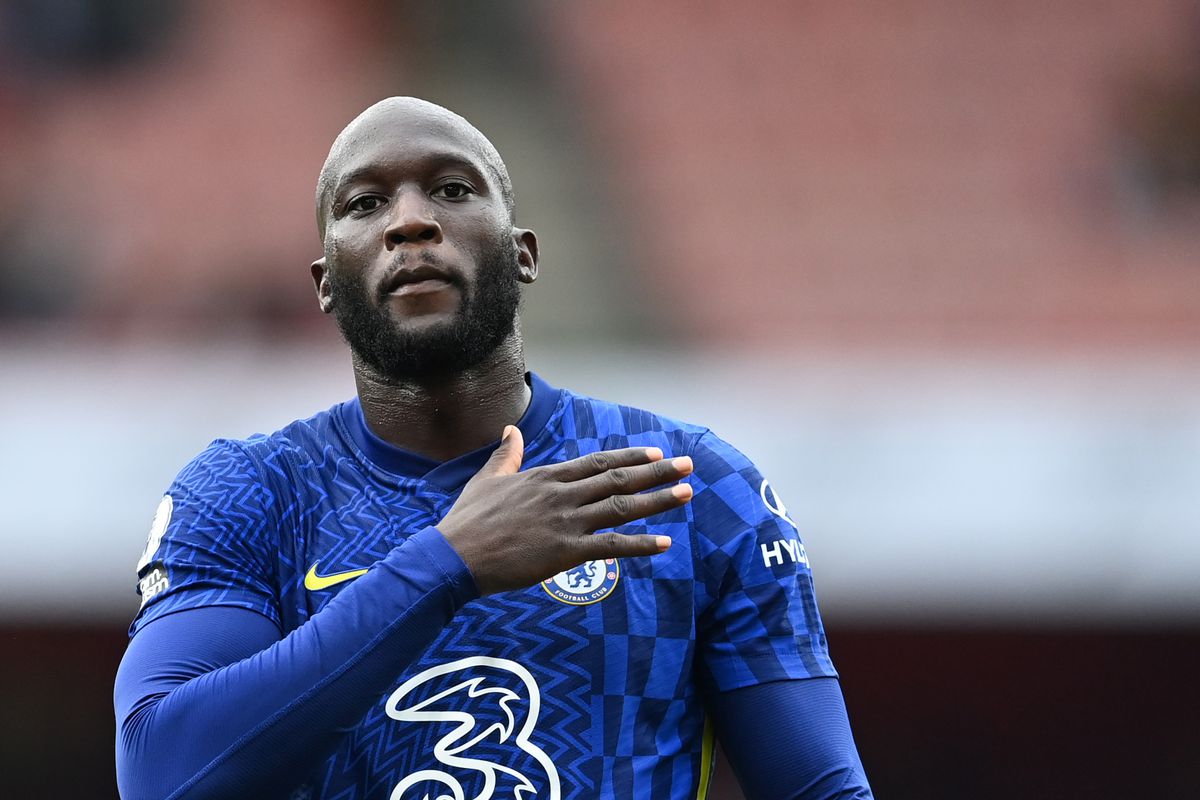 Burnley have conceded 19 shots following a set-play and 13 headed shots (both league's worst). These numbers add more appeal to Everton's defensive stack with a 45% chance to keep a clean sheet featuring a set-piece taker in Digne and a rather budget-friendly Holgate.

Calvert Lewin is a poacher, who can get a header in and get at the end of a cross. He is 2nd only to Antonio in terms of xG with 2.88 and is in top-6 with 11 shots.

I just can’t ignore Norwich given Arsenal defensive woes. They are second for expected goals conceded with 8.16, only Newcastle are worse. I don’t think Arsenal lose this one, Arteta will surely get the boot if that is the case, but I can see Norwich scoring.

The price is kind, Pukki is on penalties and is the team's main attacking threat, Raschica takes corners and has 3 shots and 3 chances created this campaign. 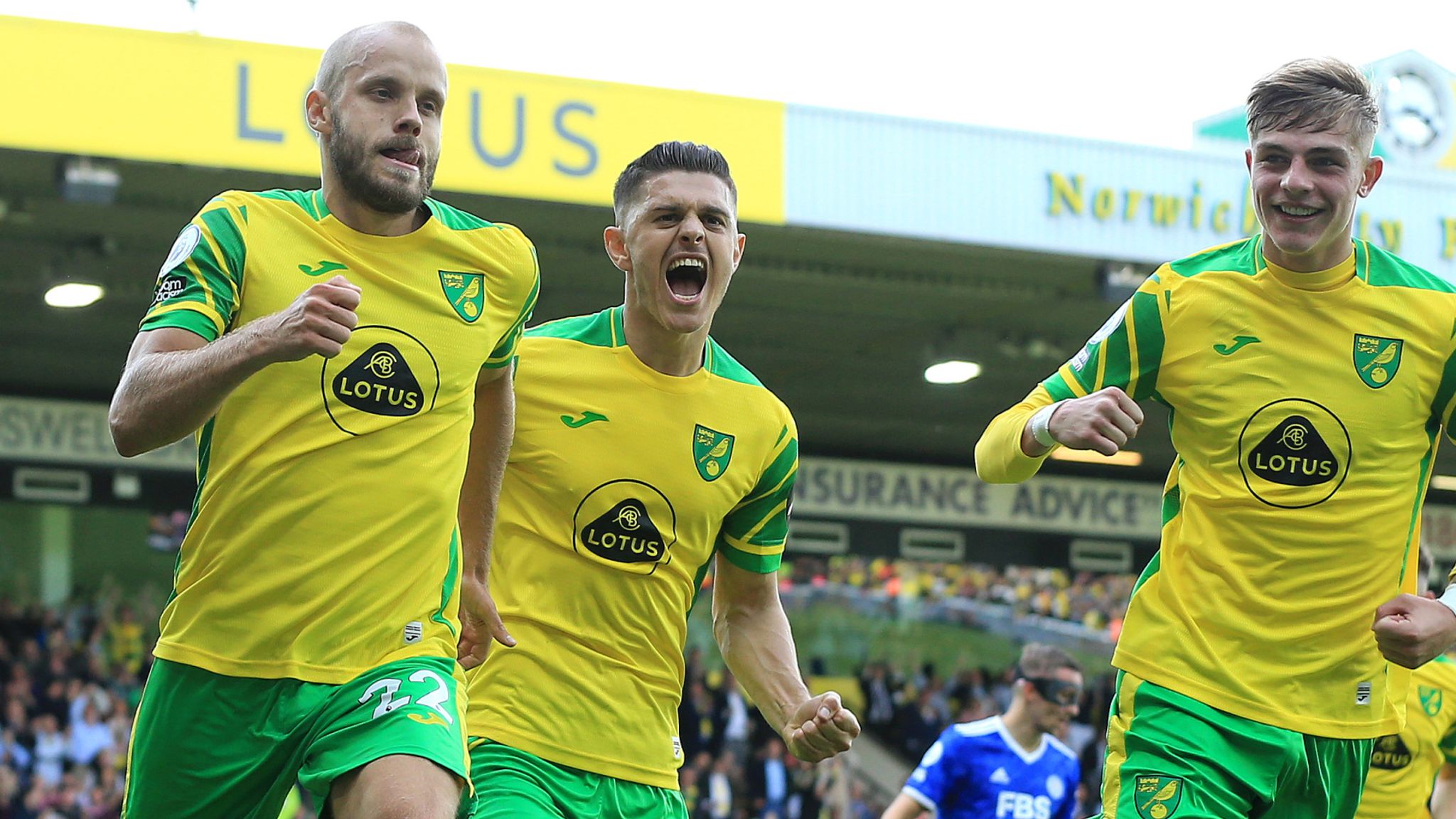 We all know how much Wolves are underperforming given their solid attacking stats. Watford looked decent in their first 3 games, but I simply can’t see the visitors not scoring 4 times on the trot. They are playing too well with 4.92 xG and 0 goals scored. Traore and Jimenez have 24 shots between them, with 18 coming from inside the box.  Jimenez won't start most likely, given the imposed ban by FIFA, but we’ll know the starting lineups for this one. Silva could be a punt if the Mexican fails to feature with Trincao a consideration as well.

I feel like you have to go for a vertical stack in this game whether you pick Watford or Wolves. The game is unlikely to see many goals and both sides have a decent chance to keep a clean sheet. Saiss is a threat at set-pieces with 3 shots so far this campaign.