The Weekly EPL Monster is back amidst the double gameweek frenzy with a solid €75,000 guaranteed prize pool   on FanTeam. There are 9 games that make up the slate with some heavy favorites in Tottenham and Liverpool looking to regain confidence by smashing Burnley and Sheffield respectively.  Lot's of value is in defense this week, with as many as 12 teams given a 25%+ chance to keep a cleansheet. Read on to find out what I think about the slate in general and where I see value this week.

Nearly every match (except Leeds-Aston Villa, perhaps) has a clean sheet in it for at least one of the teams involved, sometimes both. I believe nailing the teams who actually keep one will be the key to success in this Weekly Monster. When deciding between two or more defensive stacks, it might be prudent to go for more attacking-minded defenders this week all other things being equal.

I also see this slate as one of those rare occasions when you have to go mostly with chalky captains from Liverpool and Tottenham as most other games are predicted to be rather low-scoring, and I don't see any other player from any other team capable of scoring 2+ goals this week. They are priced in the 12-14 million region. If you decide not to spend big, Calvert-Lewin and Bamford might be worth a captain punt, who are priced in the 10 million region.

I would probably avoid any attacking assets from Leicester-Arsenal and Newcastle-Wolves games, although Vardy (9.9) + Barnes (9.5) is a combo that is viable despite the loss of Maddison - the team's most creative player.

Leeds players are a bit too pricey for my liking due to the unpredictable nature of their team and Villa being a solid despite their recent drop in form. As I said above, the more adventurous of you could try the Bamford + Raphinha stack with a captain armband on any of the two.

The budget is set at 105 mln. with 9 games featured in the slate. Here are the stacks that I believe offer value either in terms of value, captaincy considerations or differential merits.

Both Tottenham and Liverpool attacking combos will be highly owned with 35%+ ownership highly likely. Burnley looked jaded in their game against West Bromwich, but with 7 days of rest for the first time this month, I believe they will pull it together and make it hard for Spurs. Do I still think Kane is a worthy captain with 2 attacking returns? - Yes. Will I captain him in some of my teams? Again, yes.

But I believe Salah and co offer a bit more value this week despite being slightly more pricey. Sheffield have fared worse in terms of defensive metrics this season, conceding more shots on target, more big chances and allowing more xGC than Sean Dyche’s troops. Besides that, Liverpool are better at breaking down deep-lying defenses, and Sheffield’s injury-raveged backline after taking yet another hit will most likely look like this: Ampadu-Jagielka-Bryan. The combination of these factors make me favor Liverpool assets ahead of Spurs.

No surprised here with Salah+Mane combo, who both sit within the top-10 for xG+xA across the last 6 games played with 4.69 and 3.69 and 14 and 13 shots in the box respectively.

I suggest picking either Alexander-Arnold or Robertson to complete a 3-man vertical stack as Liverpool have the best chance to keep a clean sheet this slate with 42.8. Trent seems to have been rediscovering his last season's form with 8 chances created and 1.08 xA in his last 5 appearances.

Chelsea’s defensive numbers are the best in the league across the last 6 gameweeks with only 3.32 xGC and 34 shots conceded. United are not far worse with 5.56 xGC and 48 shots conceded. Stacking both defenses won’t be a mistake, but Chelsea seem to be struggling with converting their chances — that is why I am opting for De Gea who might earn a few save points.

Fernandes + Rashford combo can easily be turned into Mount+Werner (and Alonso instead of De Gea) based on who you see favorites in this game. I am leaning more towards United’s assets in this one due to Bruno being on penalties and slightly lower ownership compared to Chelsea because of the away game status.

Fernandes is 2nd only to Maddison in shots across the last 6 gameweeks and to Raphinha in terms of xG+xA with 5.43. Rashford has 2 goals and 3 assists in his last 6 games sitting on 2.86 xGI. 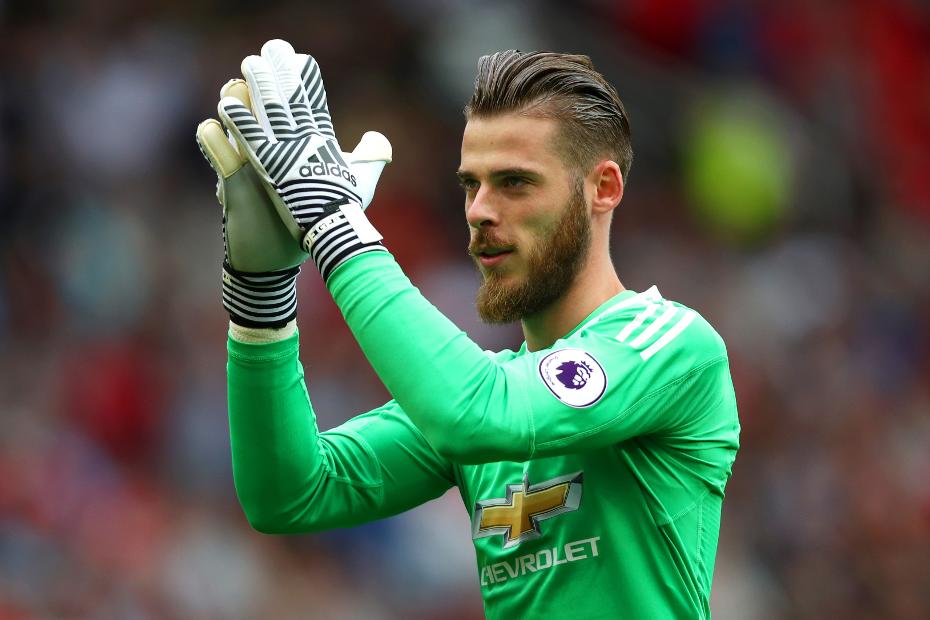 10-man West Brom could have snatched 3 points at Burnley last week, having wasted 3 big chances. Pereira had 2 of those while the other one fell to Diagne.

The duo is basically all that Baggies can offer in terms of attacking output and will see low ownership due to Brighton’s solid defensive stats this week.  Their ownership was around 10% last week against Burnley, I expect it to be lower this time around, making them a nice differential duo. One attacking return is not out of question and their price tags will allow you to invest in pricier attacking assets elsewhere.

Wolves are a hard team to play against, and even harder if you are Newcastle. The Magpies are missing their best scorer in Wilson and will struggle against a well-drilled side.

Wolves have 38% to keep a clean sheet which is bettered only by Liverpool’s chances of all teams playing away this round. It’s not hard to see why as they are facing one of the league’s worst attacks. Newcastle are 3rd worst in terms of xG with 24.74 and big chances (20) this season.

Semedo has 7 shots and 3 chances created in his last 6 while Saiss is back in the starting lineup and is a threat at set-pieces that Newcastle are so bad at defending. He has 3 goals and 14 shots in the box this season.

I am ok playing a 2-man stack given Wolves poor offensive threat this season, but if you want a third asset, then Neto is your man, although at such a price range there are better buys in my opinion. 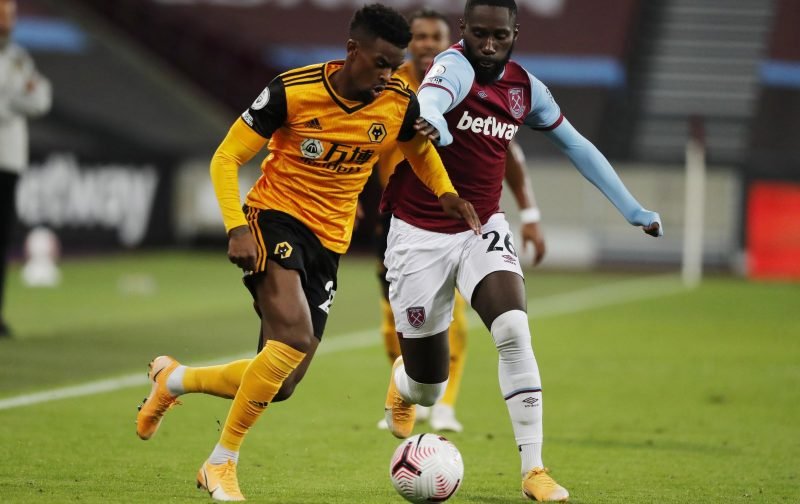 Everton’s defensive numbers are not much to look at, and many thought the team was in a mini-crisis before their historic victory at Anfield last week. The Toffees will be going into this game full of confidence while Southampton are on the opposite side of the emotional spectrum.

The visitors have lost 7 out their 8 Premier League matches with the injury crisis not making matters any better with Bednarek most likely on the right flank of defense with Salisu in the center.

The price for Everton defenders is rather attractive with Digne, the set-piece specialist, being my first pick. Keane has 3 goals and 10 shots this season and will be the primary target at set-pieces in Mina’s absence.

Be sure to stack either Richarlison or Calvert-Lewin with the duo, who both are capable of getting at the end of a cross  - precisely what we need when we have Digne in our squad with 2 assists (0.92 xA) and 4 chances created in his last 6 outings.