Listed below is my list of things you shouldn't, under any circumstances, do leading up to Game Week one in Fantasy Premier League. It can be a long, rough season in this game if you don't set up well from the beginning, and even though you can't ruin it in week one, you can certainly make the season a lot tougher than it needs to be.

DON'T focus too much on preseason results

Season after season I see managers wax lyrical about the preseason form of players and teams. Although there have been cases of players taking this form into the start of the season (Nathan Redmond a few seasons ago), it is usually the exception and not the rule. Managers are usually trying different formations and different combinations of players in preseason, so you can't take these results as a reflection of how they'll do in the new season. You also have to take into account the quality of the opposition. I usually take very little notice of preseason results and it has fared me very well in all of my previous seasons.

You have the budget for a reason, and if your dream team costs £100m exactly then you should be very happy. There are instances, however, where managers can become obsessed with using every last bit of their budget and this can sometimes be to the detriment of their team. Imagine for a minute that you see Foden as the perfect player for your team. In your eyes, he will excel next year and be a perfect member of your team. You finish your team and have £1m left in the bank hating the idea of leaving it sitting there. So you upgrade Foden to Mahrez. What happens next is Foden banging in two goals in the first game and you feeling awful. There is nothing wrong with leaving some money in the bank and that could potentially leave you in a strong position to attack transfers in game week two. 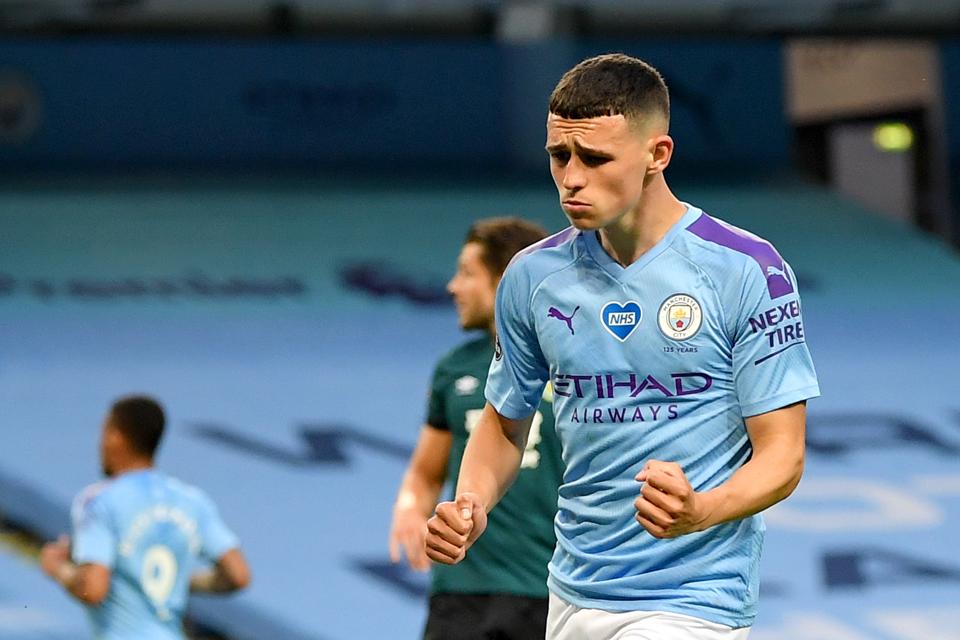 DON'T invest in one position

Although it is very tempting to have a front line that costs north of £35m, it probably isn’t wise. You need to make sure you spread some of that cash elsewhere. There are plenty of players in midfield and defence worth spending a bit of money on. The most likely scenario if you spend too much on only a few players is that they have a bad week and you have nothing to fall back on, resulting in a poor score that week. You also want to ensure that the way you have spent your money means you can jump on certain players when an opportunity arises. If you have five cheap midfielders and Mane becomes essential, you’ll be taking multiple hits just to get him in your team.

DON'T be afraid to double or triple up on players

If some good teams have fantastic fixtures at the start of the season, then it can be an excellent strategy to double or triple up on their assets. This makes owning all of them a huge differential and very few managers do this from the beginning. The only caveat to this way of playing is to make sure that all of these assets will play. Your advantage is instantly neutralized if one of those players is benched. I have been known to double up on Bournemouth and Everton players in the past due to nice opening fixtures and have reaped the benefits.

DON'T fill up on promoted teams

It can be so very tempting to fill your team with cheap, exciting options from the newly promoted teams. Leeds especially this year could be an interesting team to invest in. But I would heed caution here. Promoted teams almost always struggle, especially at the start of a campaign. It can also be very tricky to move these players out of your team if they don't start well. It is a much safer exercise to wait on these teams for three to four weeks and see if they show some form, and then invest when they are still cheap. 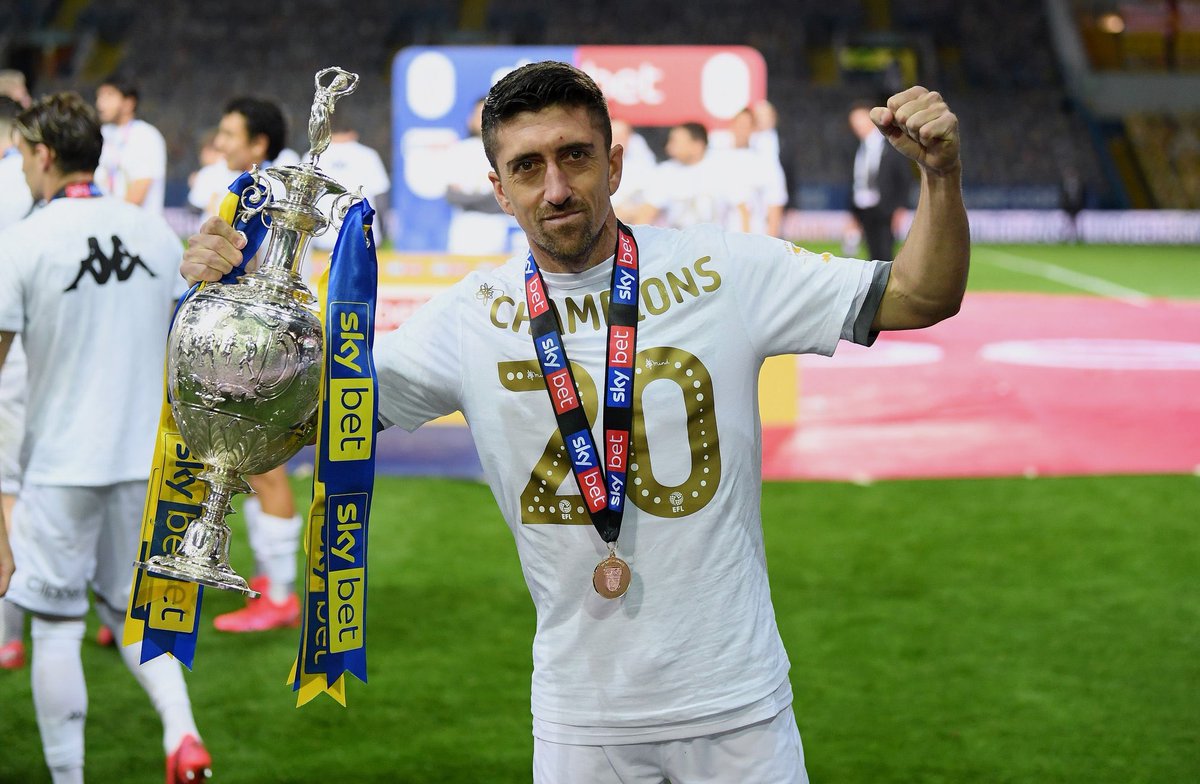 DON'T go big at the back

Big at the back is a trend that started on Twitter this time last year. It is the theory that defenders are better value for money than any other positions so filling your team with expensive defenders could be a great way of playing the game. Unfortunately, this wasn't the case. It left people without premium assets in midfield and upfront and left managers with no captainable assets. Apart from Trent Alexander Arnold (who should be owned by every team), your defence is still the best place to find some cheap bargains.

DON'T use a chip straight away

Managers can be very tempted to start their season with a bang and use their bench boost or triple captain chip in game week one. It can feel great, especially if it leads to you climbing to the top of your mini-leagues. However, I would advise you to wait. Although it feels great to gain an early lead, it is painful to watch the other managers in your league overtake you when double game weeks come along. Have patience and hold those chips. Slow and steady wins the race.

This is a personal preference and does not always have to be followed. I always try and make sure my team is set up for the first three game weeks. As long as injuries do not occur, there shouldn't be a reason to make a transfer after the first game week. A great deal of managers will jump on early bandwagons, but it is much more powerful to have two free transfers to use in game week three. As long as you have planned well, trust your team and roll that first transfer.

If your first week goes terribly, don't give up. There will be another 37 game weeks to make up for the poor start and it is very doable. One of my best seasons to date started with an awful first two game weeks. I had Walcott in my team who didn't start either of Arsenal's opening games, and my captain's blanked in both games. I picked myself up, reassessed and ended up finishing in the top 30k. Just keep going and have fun! 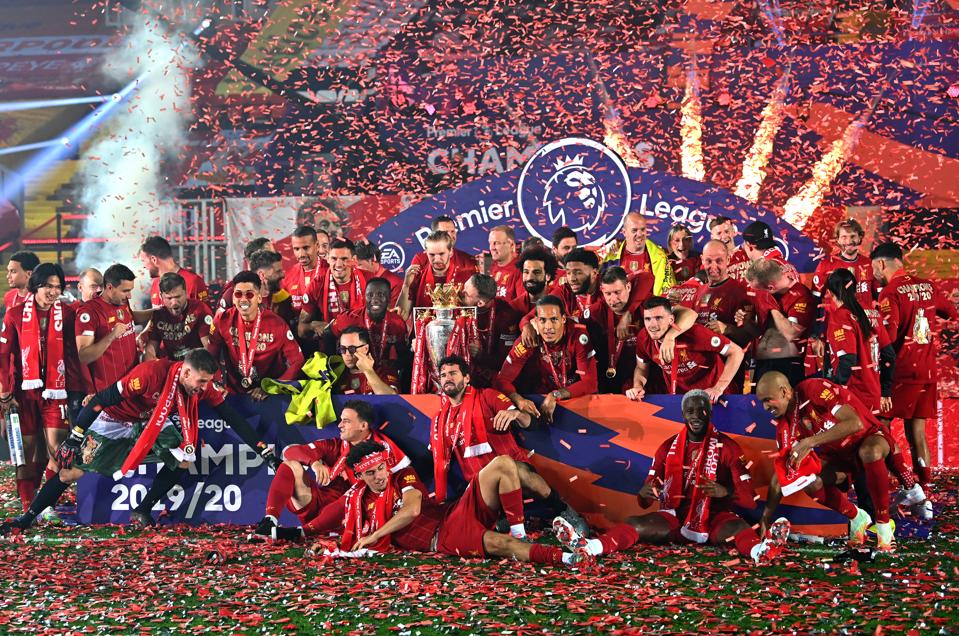