Newly promoted teams are at times a source of great differentials and this season might be no different. We are taking an in-depth look at how teams fared in Championship last season focusing on some picks that might be worthy of your consideration no matter what fantasy game you play. 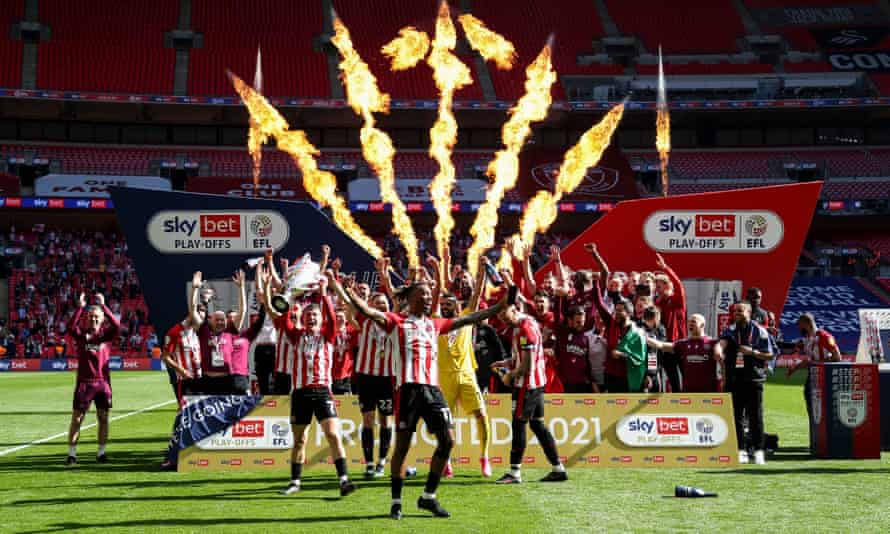 Toney looks like a must-have option, because of his phenomenal goalscoring stats. Brentford’s attacking potential lies on Toney's shoulders mostly and that's what we like. He will offer us good value on FanTeam, especially. He is priced at €6.0 and considering the new rules with shots on target, it’s a very tempting pick.

Raya is a worthy goalkeeper option because Brentford seem like a team capable of delivering both goals and clean sheets.

If you need a cheap midfielder, feel free to pick Mbeumo and Canos for €5.5. But I wouldn’t stack either with Toney. It would be too much to have an attacking stack from a promoted team.

Norwich have made some good progress in their defence, looking at the stats of the last season. But Daniel Farke’s troops will face really tough opponents in their 4 first fixtures. I really like Krul’s ability to make a lot of saves and I’m very pleased with Max Aarons’ creative numbers (he’s the second-best in key passes after Emiliano Buendia in his team). But it would very difficult to pick any defensive asset from Norwich against Liverpool, Man City, Leicester & Arsenal.

Pukki & Cantwell were pretty strong in their last EPL season and they still look like the most valuable and nailed players from Norwich. When we have enticing fixtures, we pick them in daily contests or patches of the season-game.

Watford is a total hell for all Fantasy managers because they have more than 30 players on their roster. There’s a lot of uncertainty in every line so I don’t like their picks at all. We can’t take this risk at the beginning since we have a lot of more settled options from other teams.

Their fixtures are decent and it looks like they are capable of keeping a clean sheet. That’s why I would add Bachmann to my watchlist, but their defenders, except Femenia who’s not ready right now, have low attacking potential. Sarr is their best attacking player and he’s a sure starter so you can consider him too. But there are more valuable picks than him out there for his price.