This is the last week of “exclusive” Bundesliga football since the Premier League is slated to return next week. I sincerely hope many FanTeam players will remain loyal to the German top-tier! So, without further ado, let's get to our recommendations. 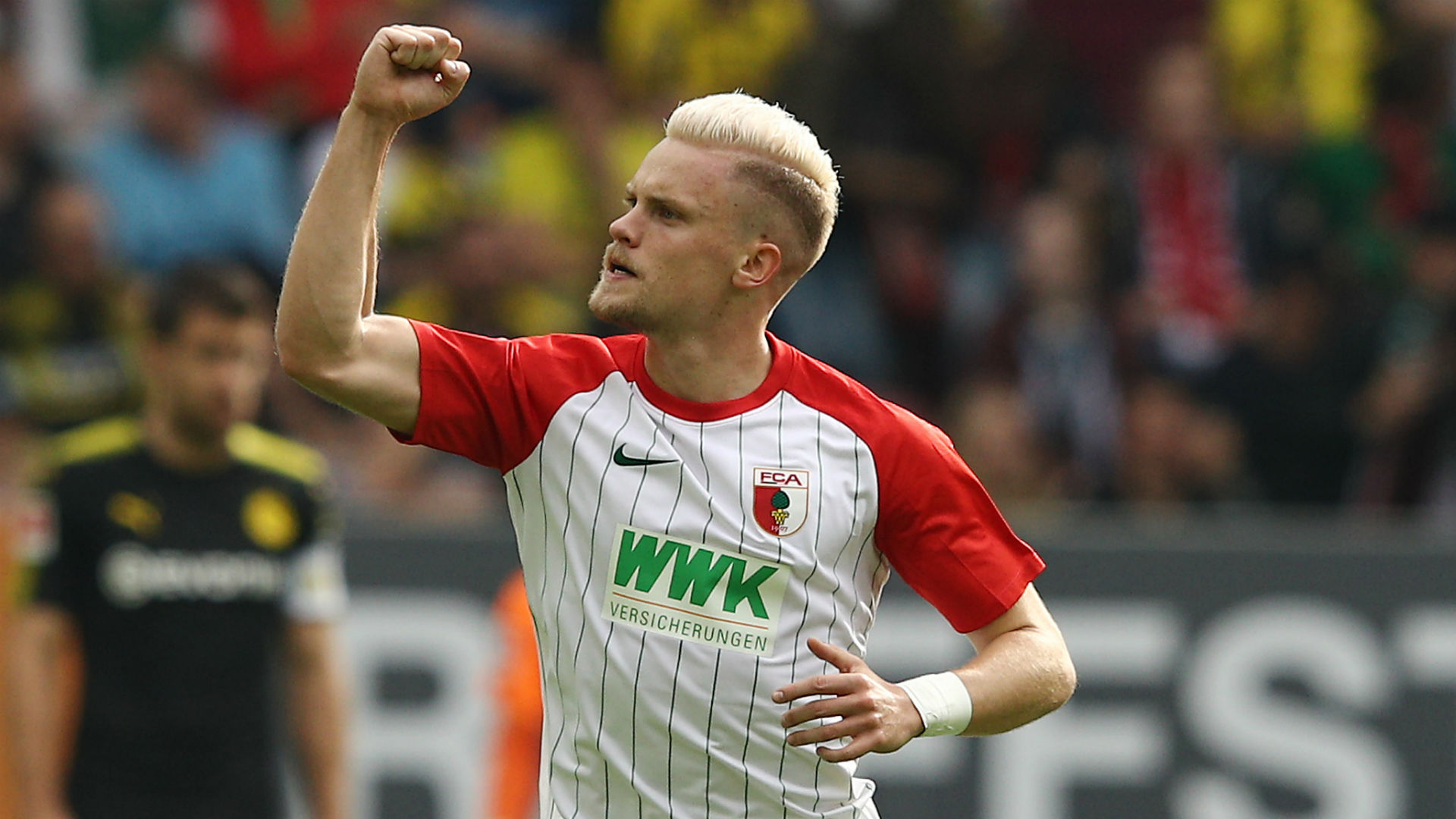 Koalified fantasy sports enthusiast from Germany. Loves Fanteam almost as much as a good Weizenbier. Being a strategy manager by profession, he aims to translate these skills into Daily Fantasy Sports. After being one of the biggest winners in the early days of European DFS, he is aspiring to get back on top, with current net profits of over 35,000 Euros.