Last six games of the best European competition before a pause are accompanied by FanTeam tournaments with massive guarantees. I am sure you already know this by heart— 5.000€ for a 2€ buy-in and 30.000€ if you enter a team for 20€. 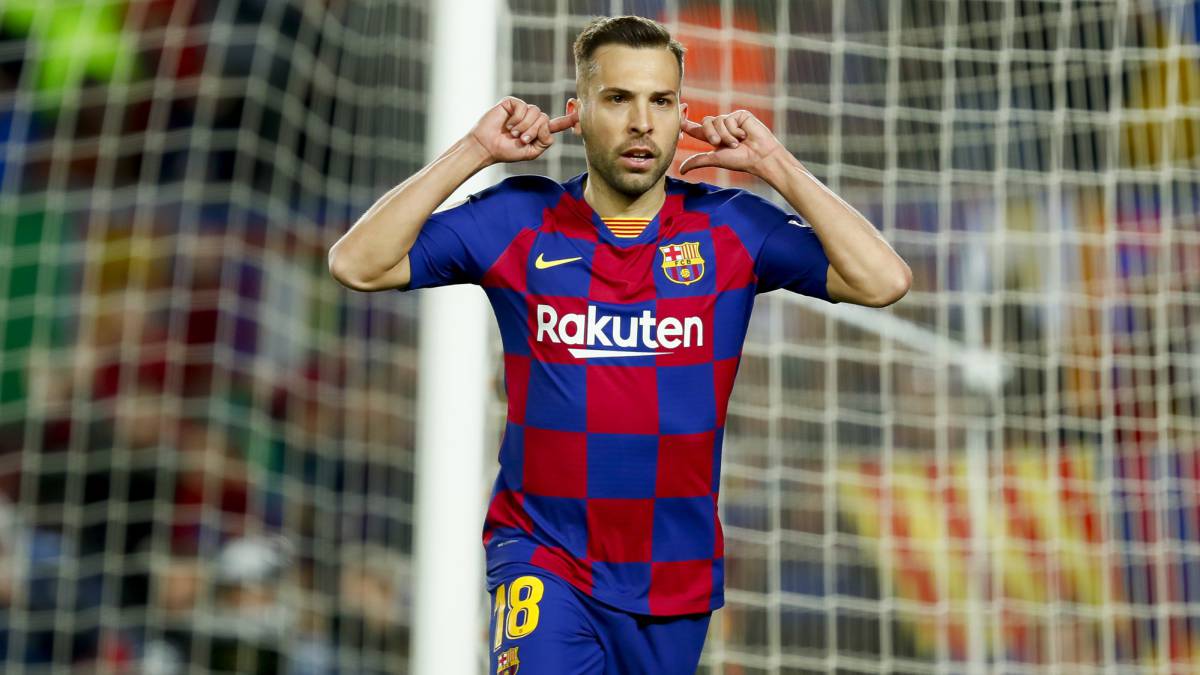 Wednesday late slate has 6 games, and 4 of them have clear favourites. The most evident will be hosting Dynamo Kyiv at Kamp Nou. Even in usual conditions, Barca would be a huge favourite in the game, but the bulk of Ukrainian players won’t be flying to Spain due to positive COVID-19 cases.

It seems that with such an easy home fixture, more than 60% of teams will have Messi in their squad and at least one-third of them will captain Leo. Jordi Alba is slightly under the radar at the start of the season but do not forget how massive his attacking impact could be. He already has 2 assists in 5 La Liga games, the clean sheet chances are also very high. 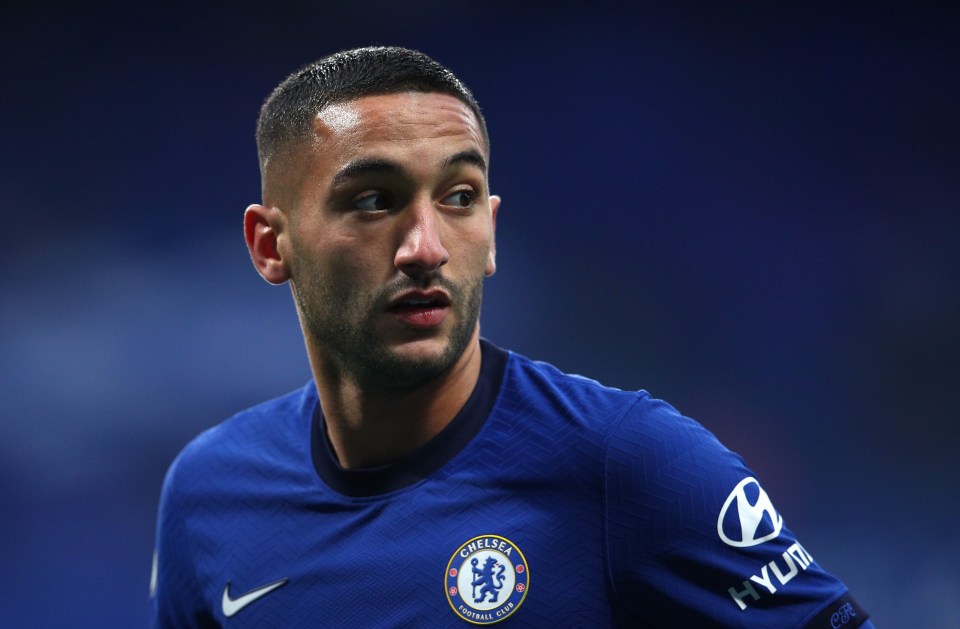 Juventus, Sevilla and Chelsea all have approximately equal chances to win on Wednesday, according to bookies. We will talk later about Juve in the “Captain” section but go past them here as they are playing on the road and their results lack consistency.

If you need differentials in defense, do not hesitate to use Sevilla picks with 2 cleansheets already against Chelsea and Renn. It feels like Lopetegui pays much more attention to the Champions League or maybe the results are just better here than in the local competition. Anyway, Jules Kounde is the cheapest option from top-teams this night (expected to start according to FanTeam) besides Rudiger who is definitely not nailed at Chelsea. Choose more expensive Jesus Navas if you need some more attacking potential for a bigger price.

If big hauls are what you are looking for, then it is more sensible to move to Stamford Bridge. The Blues scored seven goals in 2 last games and Renn doesn’t look like an opponent able to stop this machine. Hakim Ziyech played slightly more than 200 minutes for the team but already did 2+1 and after Pulisic’s injury should be granted a guaranteed spot in the starting squad.

Incredibly difficult slate to find some value in cheap players. It was very tempting to draw your attention to Leipzig defense after the news of both Mbappé and Neymar being out of the coming game. But in the end, my money is on Brugge again. The Belgians are surprising everyone sitting on 4 points after 2 games with Dortmund next.

It is unlikely to catch any clean sheets from both sides here, but cheap attackers from Brugge could help us in the slate with such expensive firepower from top teams. Not much has changed since the game against Lazio. I advise you to pick Vanaken who is the brain of the team, always playing full matches, and taking penalties. There are two OOP forwards Dennis and Diatta, the former is a center-forward, while the latter is playing on the right flank.

Every common fantasy football manager would captain Leo Messi in a home game which is expected to be a walk in the park for Barcelona. The only reason not to do it is when you multi-entry and might reserve some teams for alternative options. It's unlikely to see Messi benched taking into account how Messi hates it. So just captain the Argentinian and take your 10+ points. 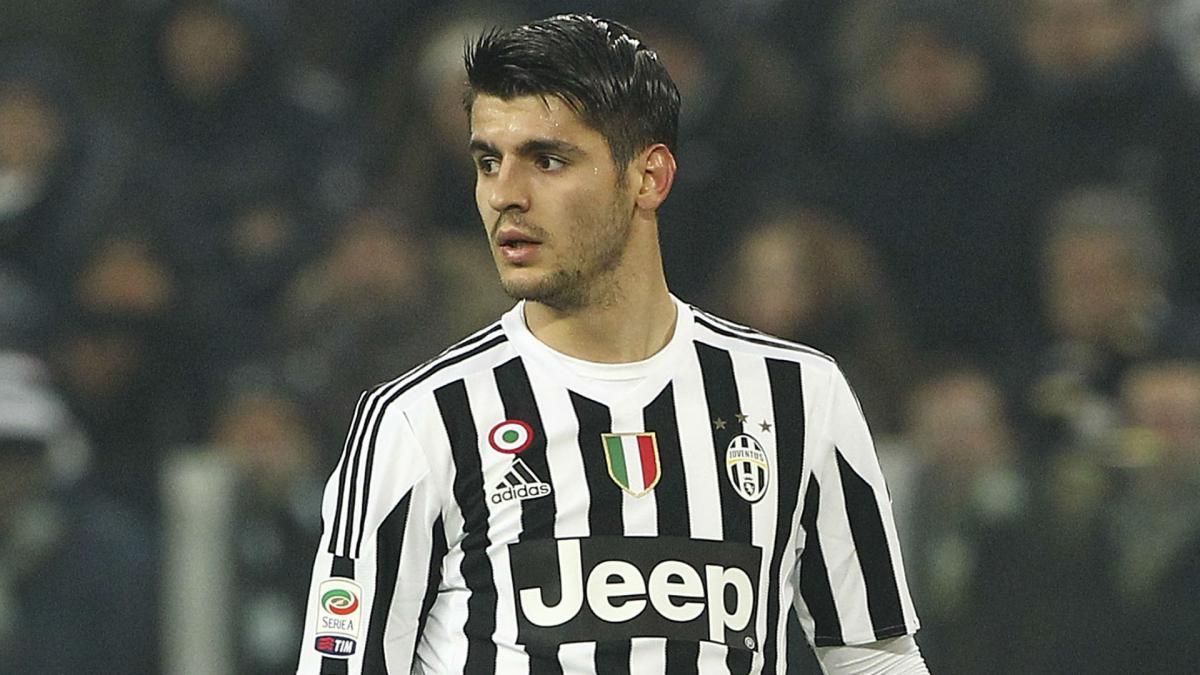 While all eyes tomorrow will be on Messi and Ronaldo, there is more captain material in Juventus. Morata looks differential and even might be benched, but I can’t but go past him as he is currently on fire - the Spanish striker has 4 goals and 2 assists with 6 goals been ruled out for offside in 5 last games.