On Tuesday, all the top teams achieved victories and we can expect the same on Wednesday, as there are 4 strong favourites in the late slate of the Champions League €25K tournament on FanTeam. Read ahead to find out what we think the best picks of the evening are! 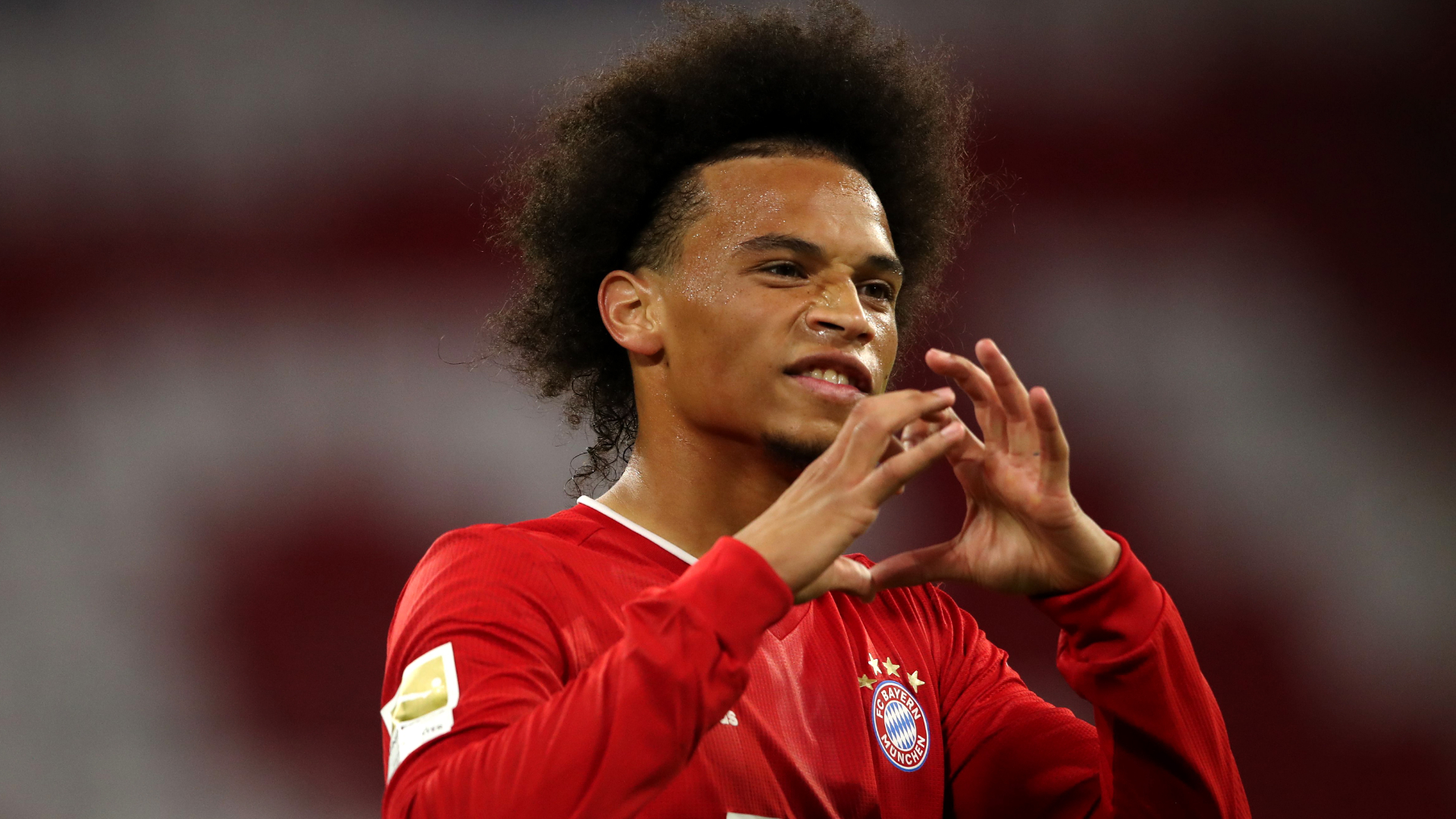 Choosing between Bayern, Atletico Madrid and Ajax is a difficult task. Looking back at the first games between the same teams three weeks ago, I slightly lean towards the German team. Lokomotiv in all the games of this UCL campaign showed that they are a high-quality team which does not let the opponent use its strong sides. As for Midtjylland, I am still convinced that the Dutch and the Danish champions are not the kind of teams that can be easily put to sword by superior opponents.

Bayern struggled seriously in the first game in Austria. Their defensive problems even hint that differentials from Salzburg’s attack could pay off. Nevertheless, there are no reasons for the attacking line to stop creating goals. Gnabry and Sane were benched on Saturday, I expect them to start today. And we are still waiting for a massive point haul from Robert Lewandowski this campaign. 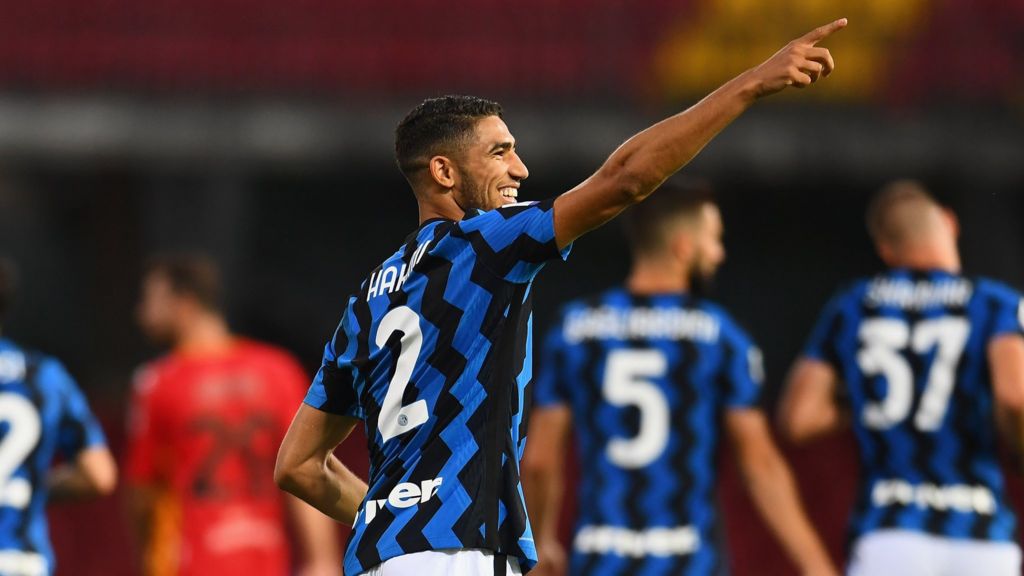 The match of the day will definitely take place in Milan. Both teams haven't succeeded in securing a place in the knockout phase yet, and this game will be very important for all the sides in Group B.

Madrid’s defense is not consistent and conceded a lot in recent games. Ramos’s injury definitely adds vulnerability — Real lost 7 of 8 last international games that the captain had missed. One of them was not long ago — an upset against Shakhtar Donetsk in Madrid shocked a lot of fans.

Romelu Lukaku didn’t take part in the first game between these two teams but is fully fit now, having scored 4 goals in his last two games. Achraf Hakimi is a good option to strengthen your fantasy team’s defense —  cleansheet potential is not very high, we must admit it, but full-backs are heavily involved in attacking actions in Conte’s team. 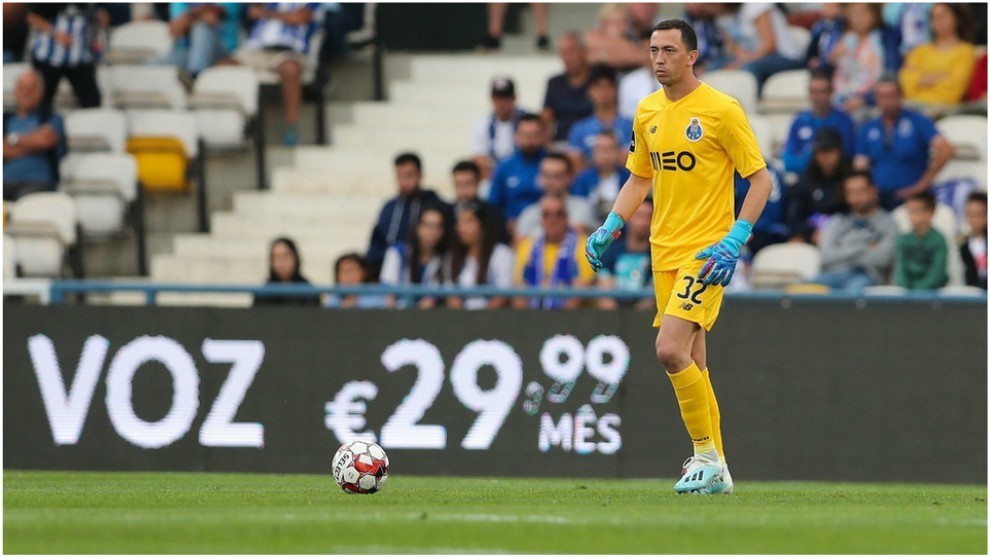 I expect Porto defensive picks to be very heavily owned due to their prices. Even in the away game in France Porto is given around 30% of keeping a cleansheet. Marseille hasn't scored a single goal in the Champions League so far.

Agustin Marchesin is priced even cheaper than Courtois and Handanovic despite better cleansheet chances. In order to save even more funds, pay attention to Zaidu Sanusi, he is only 5.8 which is way cheaper than defenders from top-teams.

If you want a safe option, there is nothing better than the Bayern talismanic striker. The opponent is not defensive-minded; moreover, they have a poor run of form. I expect the coming game to be much easier for Bayern than the first one - despite the 2-6 scoreline, Salzburg showed a decent performance during the first 70 minutes of the game. 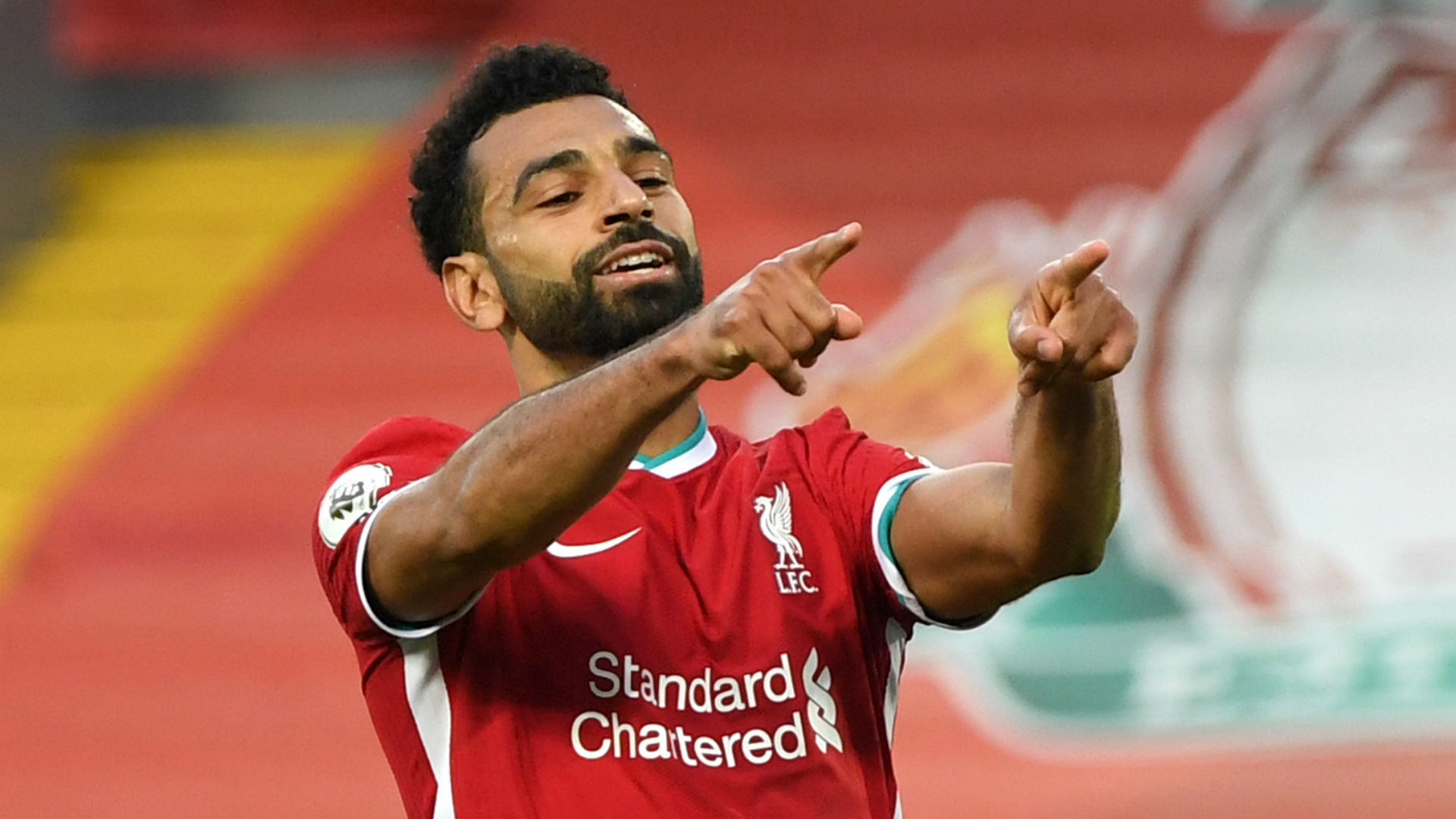 Liverpool players could become a nice differential as their chances to win are not so high, according to bookies. The Egyptian King didn’t take part in the last PL game against Leicester but is ready to play in the Champions League, Klopp said. Being cheaper than all leading players of Ajax, Bayern and Atletico, him and Mane are very attractive options not only to pick but to captain in your team.