We are in the thick midst of the decisive stages of Champions League football. Every team has everything to play for, so let us take a look at some standout and budget-friendly picks for tonight's fantasy slates at FanTeam. Meitanteikun 97 here with some tips. 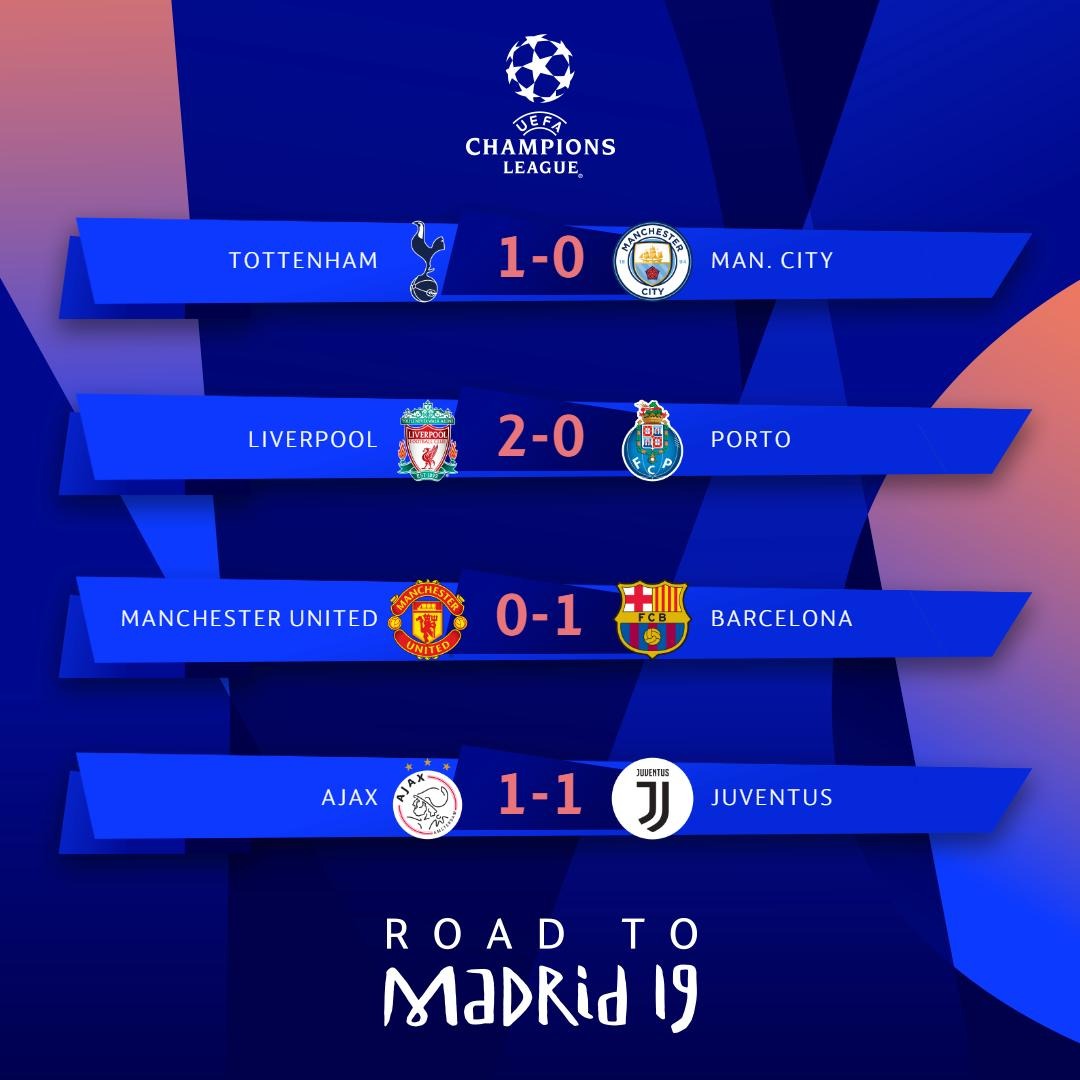 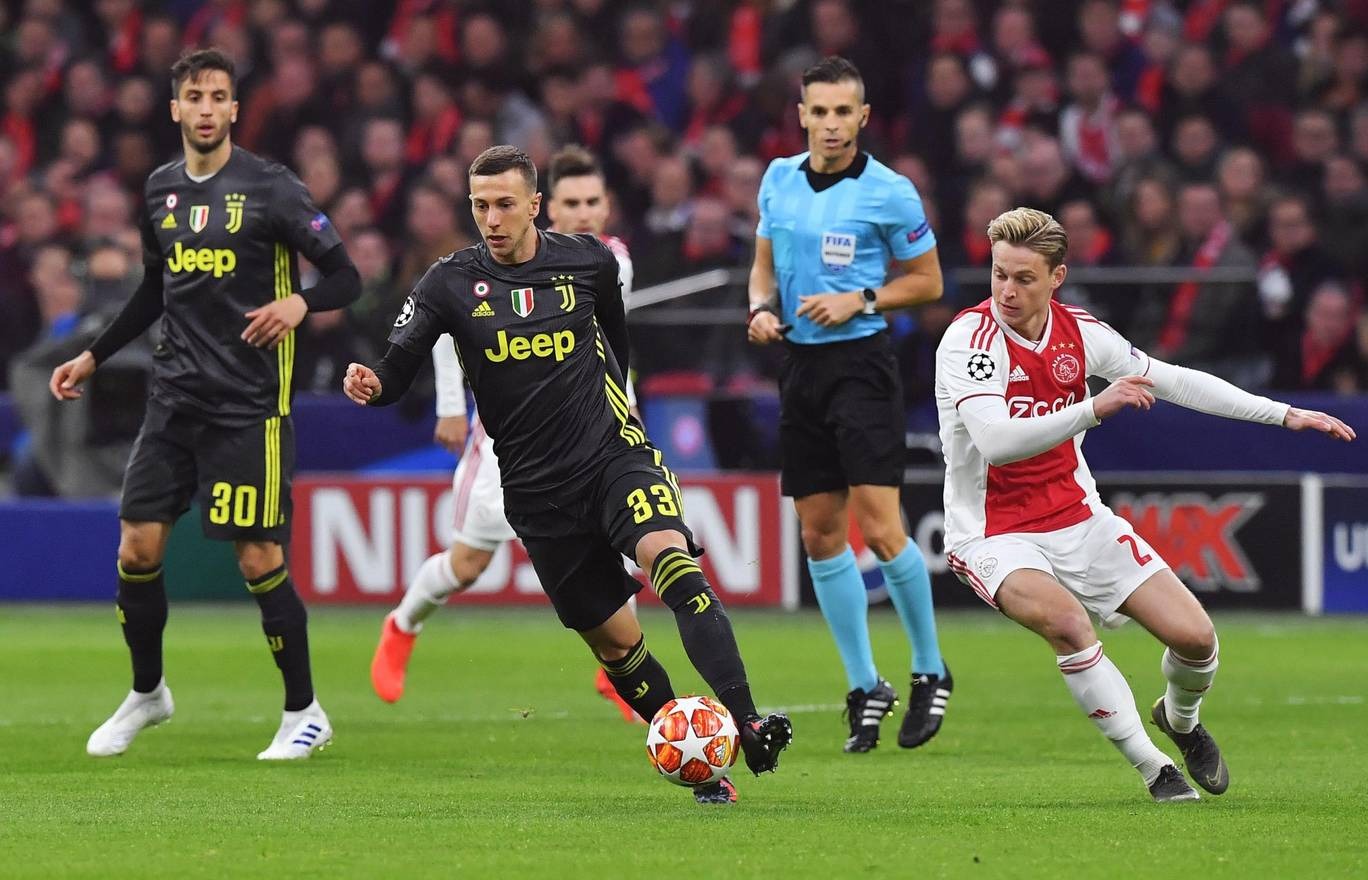 Ronaldo (14.5M on FanTeam) has great stats in CL home games and against Ajax in particular. He is our top-captain this week.

Do not write off Ajax's forwards though. Dusan Tadic (7.6M) is a particularly good investment. 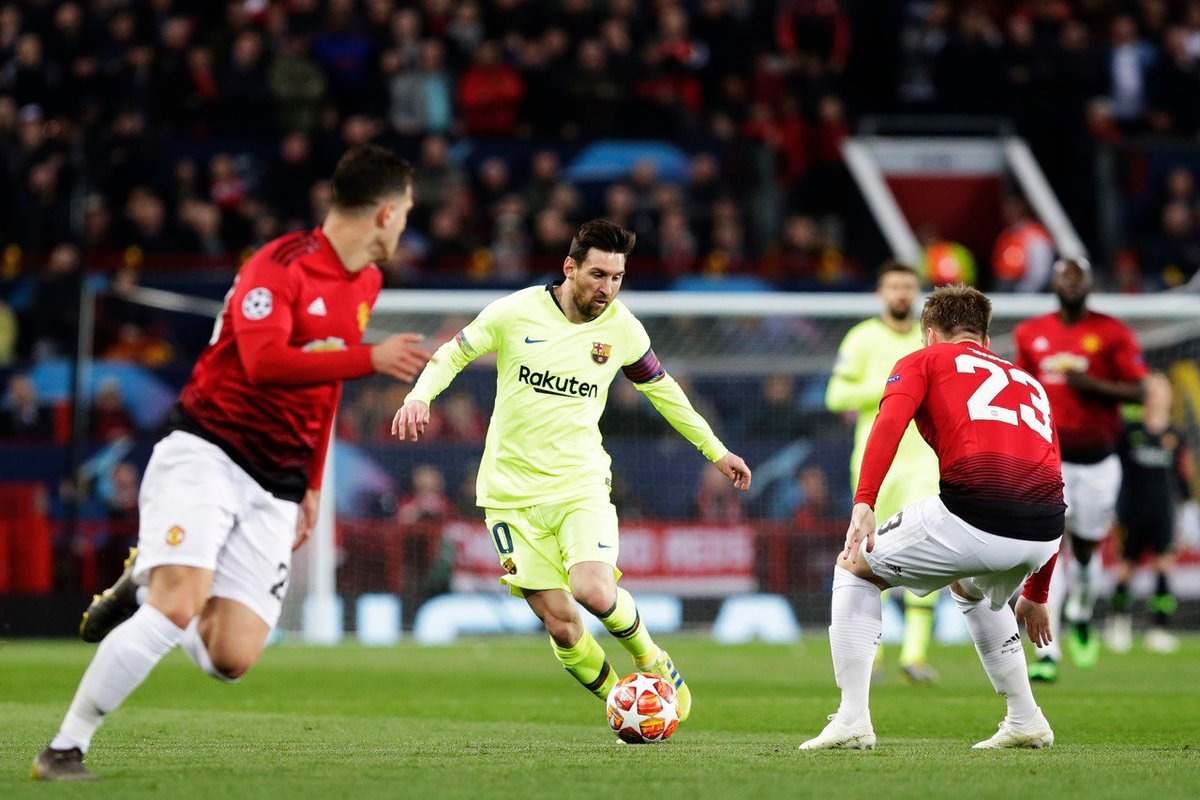 Lionel Messi scored at least once in each of Barcelona's last five domestic matches in all competitions.

Barcelona are in good shape, both in defense and attack, while Man Utd are suffering from injuries. Jordi Alba (10.5M), who has scored 1 goal and assisted 3 times in CL this season, has quite good chances for a clean sheet and assist. We are backing Lionel Messi (14.4M) and Luis Suarez (13.8M), who were rested in their last LaLiga match, as far as goals are concerned. 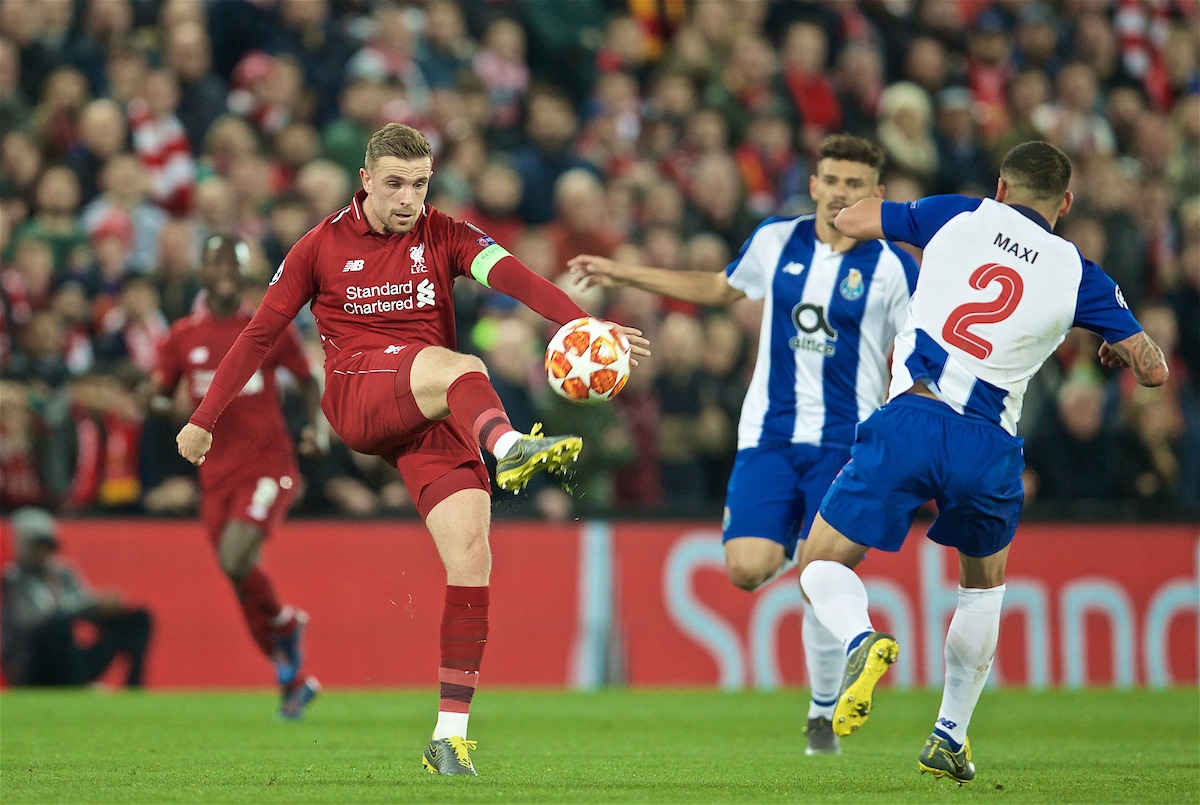 Roberto Firmino scored a goal and assist in the first leg, and he has 3 goals and 2 assists in Liverpool's last 5 domestic matches

Porto have scored in all 4 home CL games this season

Moussa Marega has scored in each of them

Mane is in good form, especially in away games. Let's not forget his hat-trick in last season's match against Porto, and a brace against Bayern in round of 16.

Porto have scored in each domestic CL game, while Liverpool have conceded in their each away CL match. 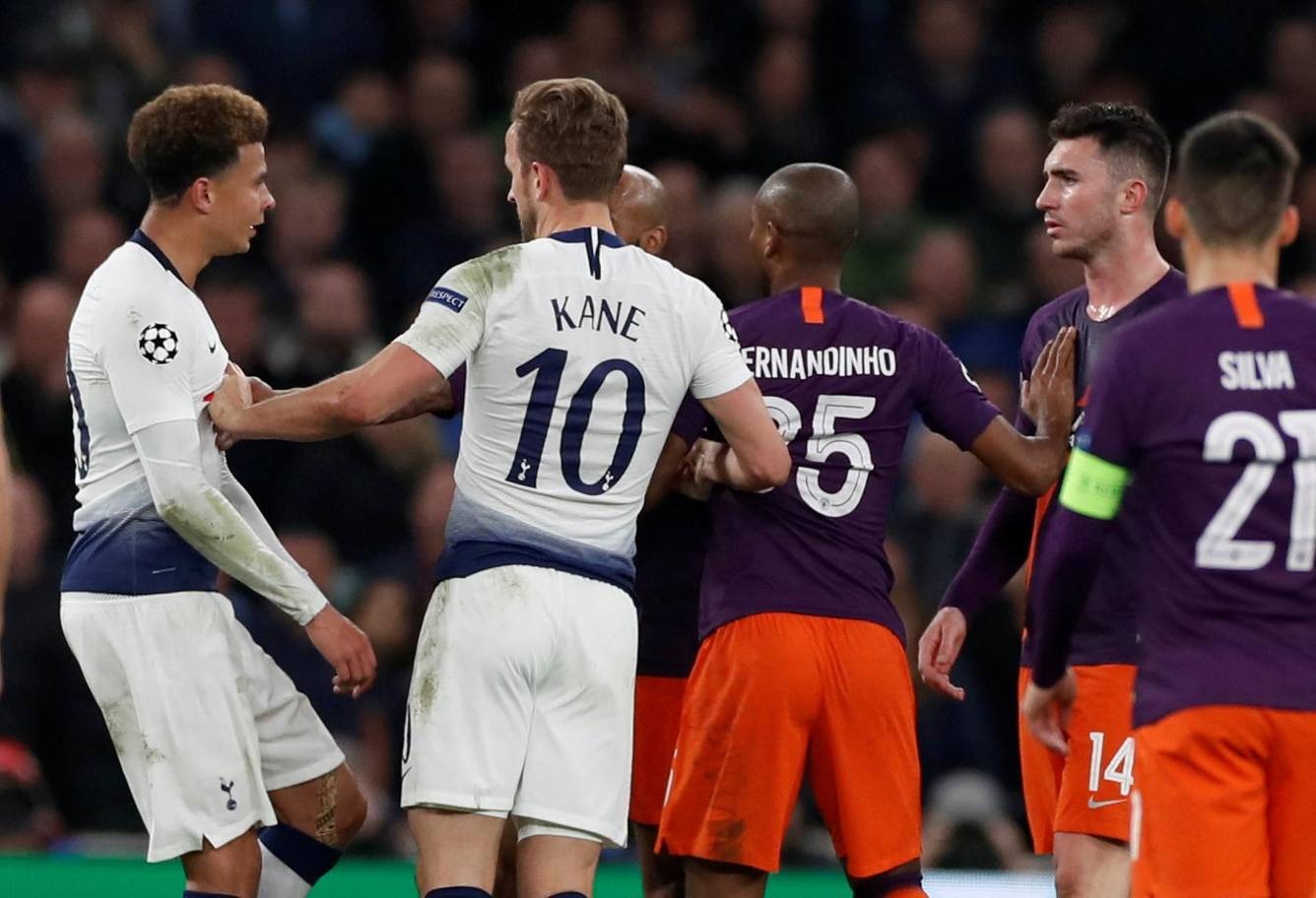 Man City have impressive home stats, especially in attack. While Tottenham have scored in each of their CL games this season, they are plagued by many injuries upfront.

We hope this helps you build a winning lineup for tonight's slate. We will be providing similar tips ahead of major slates on FanTeam in the future. Follow us on Twitter , stay tuned and good luck!