In this preview, we will take a look at bookmakers' odds and single-out fantasy football must-picks on FanTeam. We will also share some interesting statistical facts about match-ups of the 2nd leg games in round 16.

Atletico Madrid kept a clean sheet in their last 5 games in all competitions.

Cristiano Ronaldo has 22 goals and 8 assists in 32 games against Atletico Madrid.

2 or less goals have been scored in their last 3 meetings with at least one team keeping a clean sheet. So, it's logical to pick goalkeepers and defenders from both teams.

Ronaldo (11,3M) has impressive stats in CL and against Atletico Madrid in particular. Might be a captaincy option, although his point return against such a solid defensive unit may not justify his price. 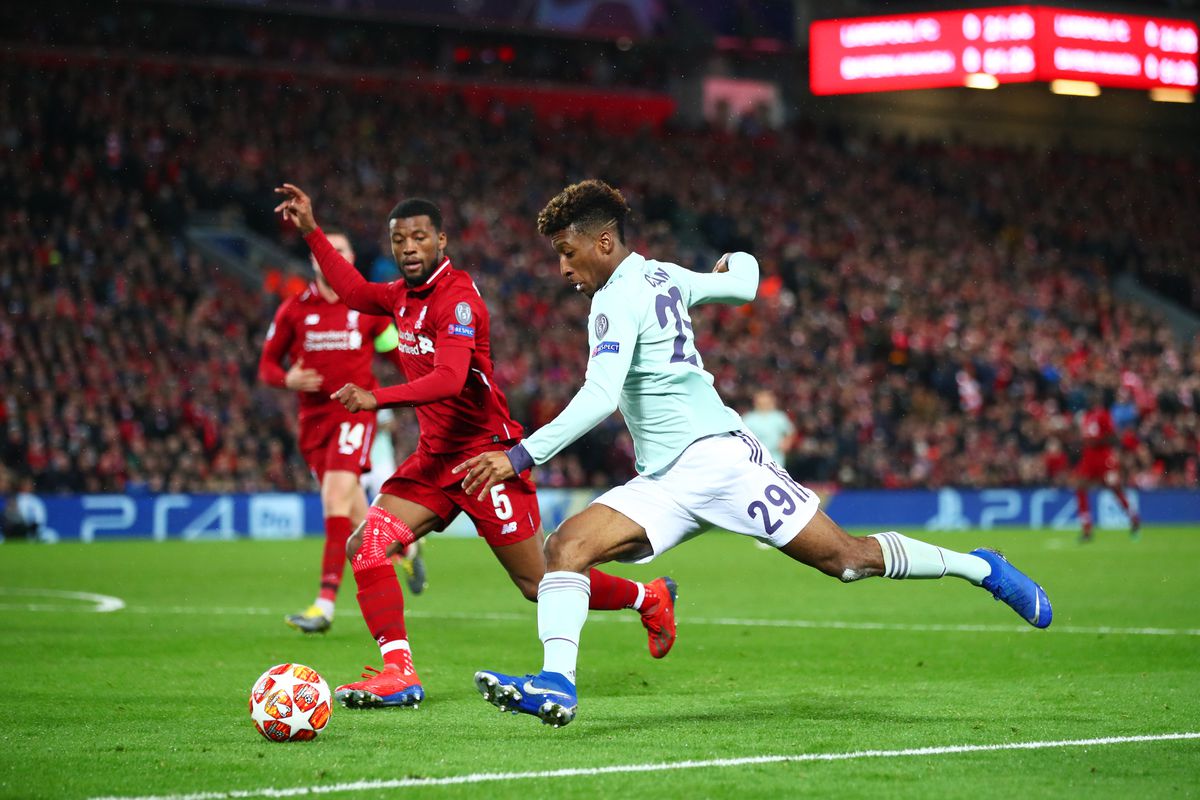 Bayern have scored 11 goals in their last 2 games.

Liverpool played in the final last season alright, but they have now lost their last four away games in Champions League. They have also lost all three away group games for the first time in history. Thus, we are backing the hosts here. We probably won't see many goals in this match, but Bayern's attack comes at a relatively good price. Lewandowski (11.0M), Gnabry (9.8M), Ribery (8.9M) 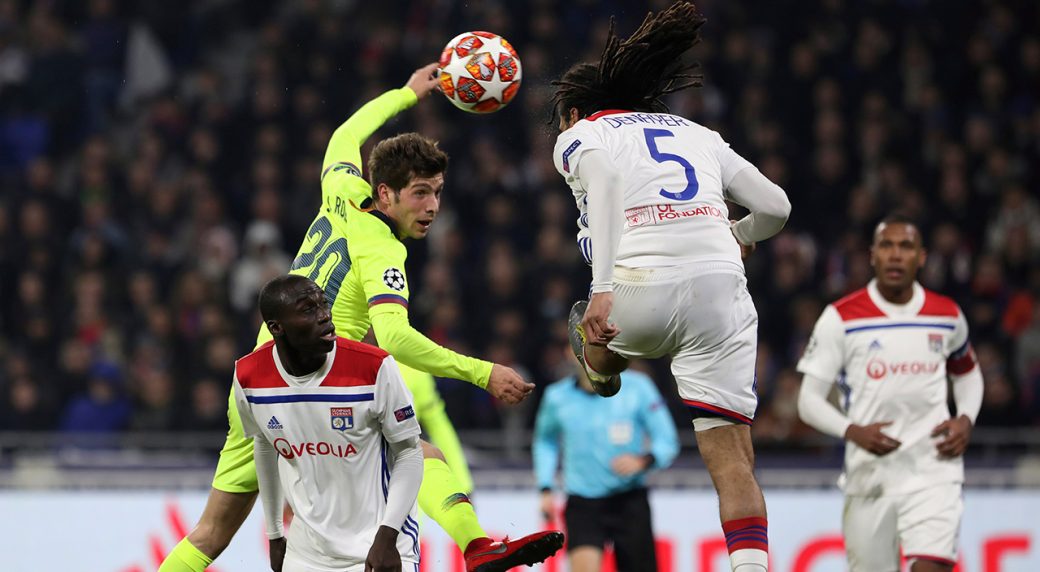 Messi (14.5M) looks a safe captaincy option, while Dembele (6.2M) might be a good budget 'enabler', if you believe Barcelona's backline can be breached at home.

Pep's team has won their last 6 games in Premier League.
Schalke have lost their last 5 games out of 6.

You can participate in daily fantasy Champions League tournaments here