Mo Salah’s two goals in the Merseyside derby have further cemented his place as permanent captain. So we have to look elsewhere to climb the ranks slowly but surely. Heading into the Christmas break, there is always plenty of variance through players being rested and fatigue kicking in, resulting in a few hammering. A great way to catch that variance is through a few cheeky Christmas differentials. So here are my favourite punts that will take us until the New Year (Gameweek 21), before the FA Cup gives us a break.

I tried to look at the stats of these two players since Ole was sacked and there was nothing discernible between the two. Sancho scored versus Chelsea, with his only shot across the two games. He also created 3 chances, none of which were big and had only 2 penalty box touches. Likewise, Rashford only had 1 shots, but he made up for it with an assist having created 2 chances, 1 big. Although he was more present in the box with 7 penalty box touches.

I see both players being starters under Ralf Rangnick with their energy and commitment to press. Manchester Utd have a lovely fixture run too. Ronaldo of course is a brilliant option, but is he value for many if we still plan to permanently captain Salah? I would veer on the side of saying no. Since the season started both players prices have dropped, Sancho’s falling £0.6mn and £0.7mn drops in FPL and FanTeam respectively and Rashford’s falling by £0.1m and £0.3m, not as much due to his low ownership as he began the season injured.

If I had to pick between the two, I would probably go with Rashford, given his Premier League experience. He has scored over 10 goals in the last 3 seasons. But if you need to save a few pennies Sancho is equally as good a shout, as it is very difficult to say how they will perform in these early days of the new era at Manchester Utd.

Over the course of the season, only four midfielders beat Bowen for xGI. Salah, Mane, Jota and Gallagher. That alone evidences he provides exceptional value. He beats Bruno, Son, Foden, Raphinha and on and on the list goes. Only the Liverpool trio can better his shots in the box (24) and big chances (7) this season. His 19 created chances, 3 of which were big, does not know the lights out, but it evidences he offers both creativity and goal threat. Perhaps he is not an instant buy with Chelsea up next, but the fixtures thereafter should provide a joyous Christmas to those who buy him. He got his rest against City and has started every other game, so rotation will be at a minimum here. 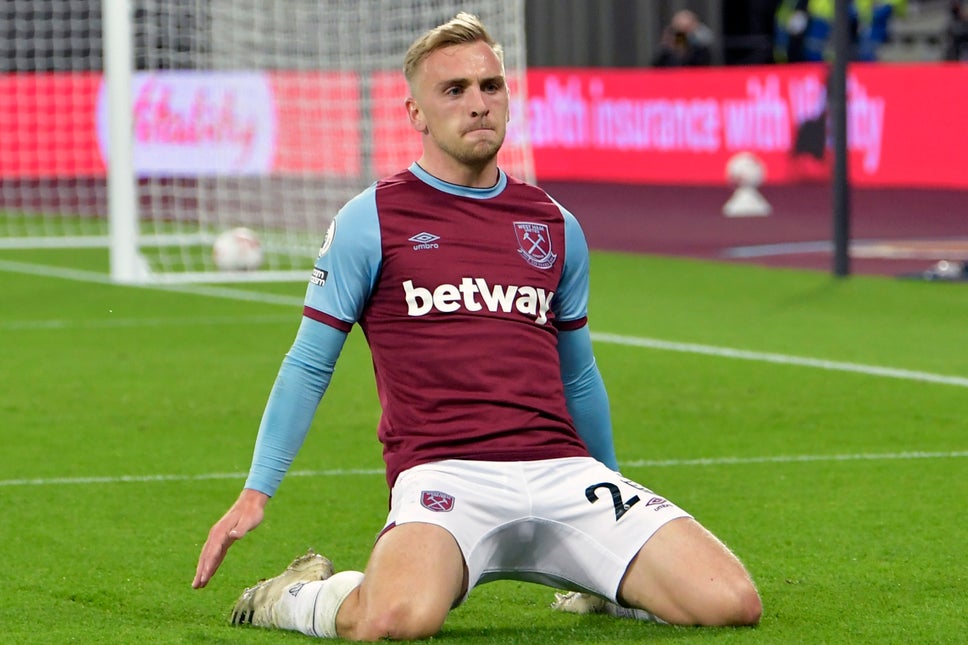 Yes, his counterpart Dennis betters King’s 5 goals and 3 assists with 6 and 6 respectively, but with Sarr a long-term absentee with a knee injury, King is the number one penalty taker, and I feel he is the better pick. It is helped by the fact that he is the team’s focal point and Dennis will miss a few games in January as he will be playing in the African Cup of Nations. The stats back this pick too. Dennis has an xGI per 90mins this season of 0.46, while King’s is 0.7. So I think he is worth the extra £0.3mn if you have it spare. Dennis is of course a great pick too.

Since Ranieri has taken the helms at Watford, they have scored 12 times in 7 games, only Liverpool, Chelsea, Man City and Leicester can beat that. So their attacking options provide fantastic value. You may see they play Manchester City next and feel you should wait a week, but there is no harm in getting on the bandwagon already. Watford put two past an admittedly leaky Leicester, but they went toe to toe against Chelsea and were unlucky to come away with nothing.

With Tielemans out injured, Maddison has fully taken this opportunity scoring and assisting twice in two games. Only Jota and Salah across all positions can better his xGI of 1.6 in the last two games. Coming from his 8 shots and 7 chances created. The fixture one is nice over the break, but I do not feel assured of his game time with Tielemans back soon and Iheanacho and Daka being able to deputise, albeit with a formation change, over the intense Christmas break. But he is definitely one to consider for those who don’t fancy my Bowen shout. 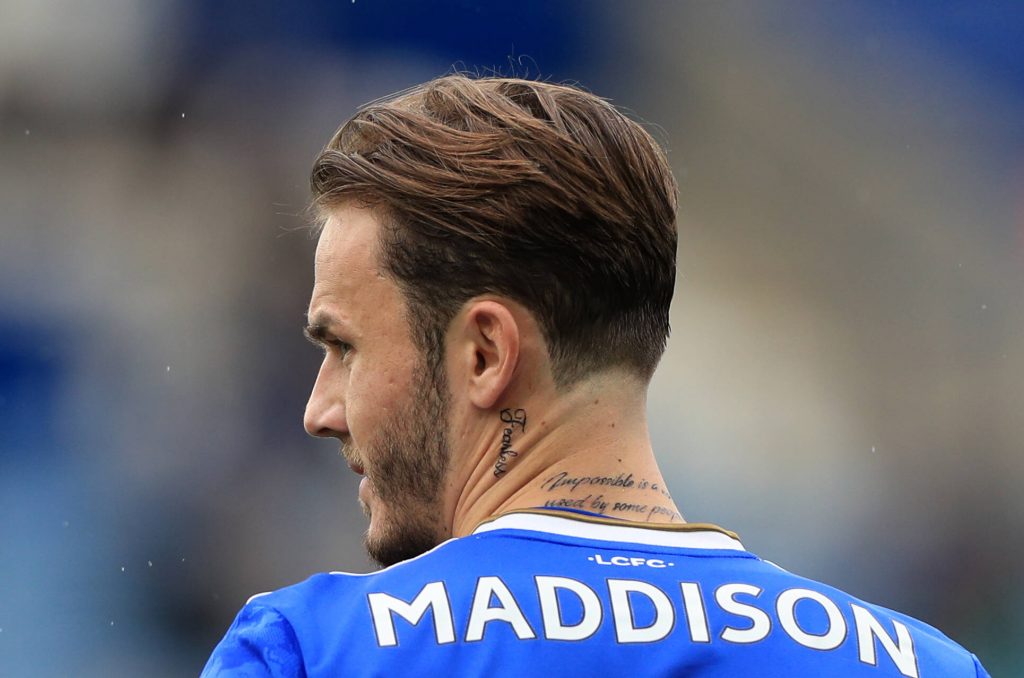 Although he has a much higher ownership compared to the other players listed, I reckon a large proportion of these represents legacy ownership from Alonso’s Gameweek 1 to 6 antics, where he got a goal and an assist as well as a few clean sheets.

Although he did not have a particularly memorable night against Watford he did take 13 out of 15 corners versus Manchester Utd, even with Ziyech on the pitch. Set pieces can be an easy way to returns in this Chelsea team with Rudiger and Thiago Silva in the box. As is a clean sheet. With a kind fixture run and little competition due to Chilwell’s injury he is an easy differential to consider.

After Gameweek 15 I plan on playing my Wildcard and I will have at least three of these names on my team sheet (Alonso, King and Bowen) bar any injuries.