We are back with CS:GO Fantasy tips for the new tournament at FanTeam. It will be played in the new format using new scoring rules. One thing stays the same — a massive €50000 guarantee with €10000 going to first.

CS:GO fantasy tournaments appeared at FanTeam almost a month ago. The 4th big tournament will open a new chapter in this cybersports discipline.

Another well-known tournament operator Dreamhack will organize this tournament after ESL: Road to Rio.

According to the formula, teams play against each other at the group stage with winners of the group entering the semifinals of the winners' bracket (may lose one game), while second and third places enter the losers bracket. All the games are best of 3, the final is best of 5. 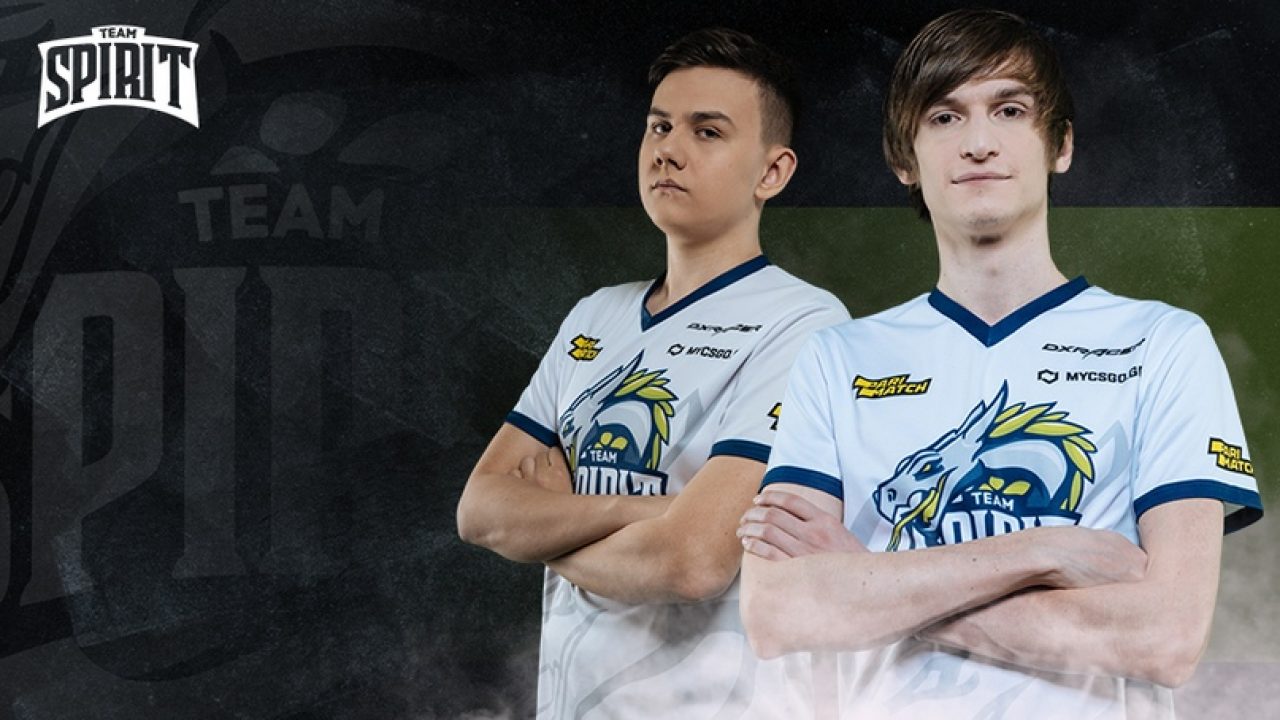 1) Points for death have been changed

Previously, a player who died during the round used to lose 1 point, now he will lose 1.5 points.

2) Points for planting and defusing bombs have been changed

Each alive player on the team planting or defusing a bomb will get 1 point (earlier the point was given to the player who performed this action).

Points of your players on both maps will be multiplied by 1.5 (earlier only points on the second map were doubled).

4) Bonus for a round advantage has been added

Each player of a team will get a bonus in case of a victory on a map. It is the difference between the number of won and lost rounds. For example, if a team wins 16-10, each player will get 6 additional points. But this rule is not applied in one-game tournaments.

Under new scoring rules staying alive now becomes even more valuable. The average amount of points lost due to deaths will increase by 10-20%.  The survival rate will also have an influence on a new bomb rule mentioned above. Now everyone who stays alive will get 1 point, on average it means 3-7 additional points per map.

For the winners, new rules for 2-0 victories could be crucial. If a player shows consistent performance during the whole game, he will get 5-15% of additional points thanks to x1.5 multiplier.

Now 2-0 winners seem to have no advantage over the others due to games played online as they are always close and sweeps are rare. Players from 2-0 winning teams need to have a good round difference in order to get more points and therefore become decent picks. 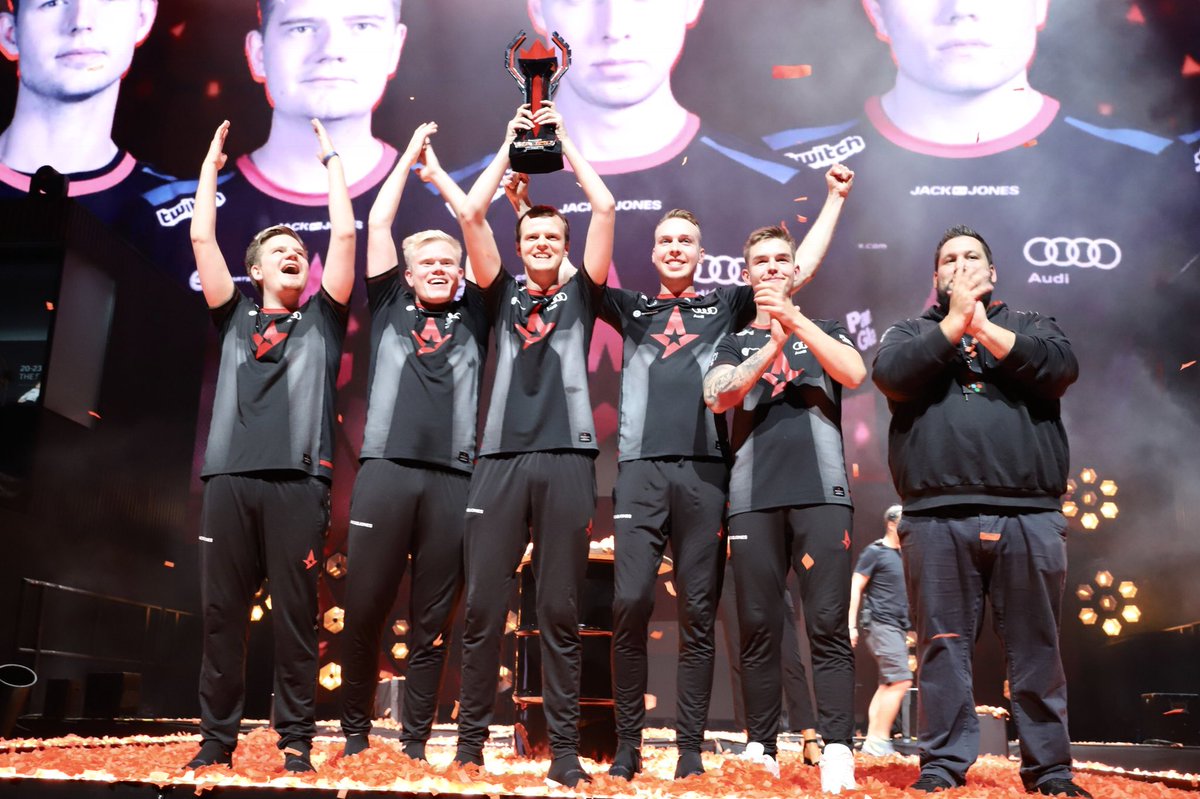 Astralis officially announced on March, 22 that a Heroic's player will become their 6th player after the expiration of his contract. Then Heroic's deal on selling the squad to a Chinese organization fell through, the team was disqualified due to a substitution of the player, they replaced two players and a coach. CS:GO fans have labeled Astralis as "Evil Empire".

It turns out these teams are to play in the same group at Dreamhack Masters  now. Astralis won their European ESL Division by beating G2 2-0 and are considered a clear favorite in this game.

Pursuit format is still applied in fantasy tournaments, that's why I advise you to pay attention to dupreeh. He gained momentum in the last ESL games and now in good form being the main weapon for Astralis. Despite this, he is one of the cheapest in the team - 10.2M.

If you want Heroic cover, niko (don't mix him up with FaZe player!) and b0RUP are the most consistent units. 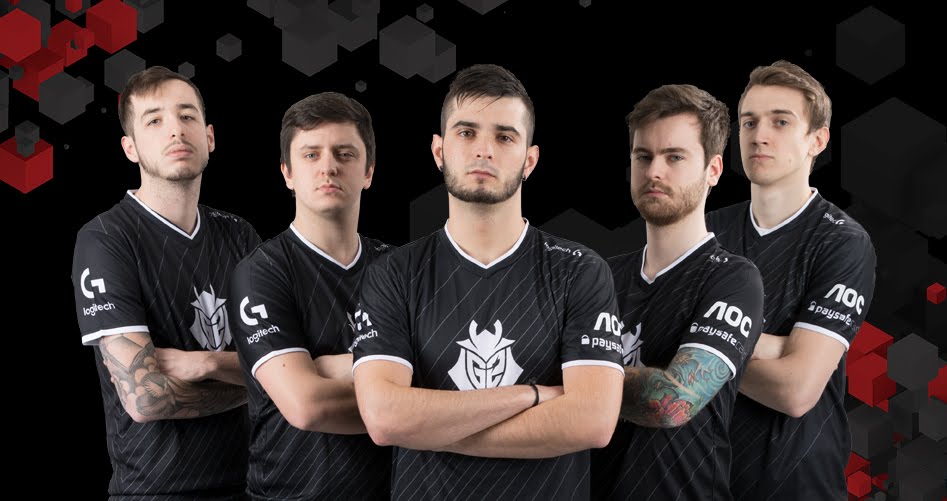 G2 is the only team in the group that does not represent Denmark. They lost to Astralis without a single chance in the last final, nevertheless, they have shown positive results in the recent tournaments.

The last tournament turned out to be difficult for North. Their coach replaced Kjaerbye in half of the games, but even with such squad, they managed to finish only 8th. They loaned an 18-year-old kristou to take part in Dreamhack.

G2 trio - nexa, huNter,kennyS - is very popular, but kennyS is on the decline and has been putting on dreadful performances since May,13. MSL and aizy from North will be heavily owned, but a newcomer kristou (8.9М) could be a surprise.

Liquid took 4th place in the last ESL tournament without exerting themselves. Guys know that there is a lack of competition in the region and that they can play a new cyber discipline that is conquering the market — Valorant. EliGE maintains his level of play, all the others could become an expensive burden in your squad.

Their opponent are playing in the tournament only because Bad News Bears disbanded.

Chaos renewed their roster twice during the last 2 weeks. The team played in different local leagues and didn't plan to take part in some serious tournaments like this.

It is the weakest teаm that is going to play in the North American part of the tournament. Only Xepppaa and steel (not from Movistar Riders) showed consistency in Chaos.

A former esports journalist. Has held the top spot for cybersport predictions at Blogabet for 3 years straight. A fan of American football and everything statistics related.