DFS Strategy Based on Number of Entries

In this article, I would like to take a look at how you should approach lineup building based on the number of entries you are willing to submit. Is it worth entering just a single lineup into a GPP contest? What should you prioritize if you are entering multiple lineups? How do you correlate your teams when mass multi-entering? We will take a look at a few strategies that may be applied to your game depending on the number of entries and the amount of time you want to sink into Daily Fantasy.

The first question you must answer before starting to build lineups is whether you are trying to steadily grow your bankroll or take down a tournament at all costs. Your general strategy, as well as your approach to core players, captaincy, and differential picks, will be dictated by how you answer this question.

Players aiming to slowly build their bankroll registering a couple of teams each slate should, in general, play safer. That applies even when registering a single team into a large GPP tournament.

What makes this strategy reasonable is the large number of sub-optimal teams submitted into GPP tournaments by players who do mass multi-entry. They spread their picks looking for extremely low-owned and differential players, staying away from chalky studs in most of their teams.

More often than not, most of these teams score well below the average, allowing you to finish in the money with a good combination of chalk and value players. You probably won’t win a lot. Getting top places in larger GPP tournaments is virtually impossible without low-owned differentials having a monster night.

If you are aiming to slowly build your bankroll, building balanced, slightly-above-the-average teams is the way to go.

I would recommend using this approach if you enter anything between 1 and 6 teams into a large GPP on FanTeam. Taking down a tournament with a single entry is a fabled dream of many amateur fantasy players. If you employ this hit or miss strategy, you should avoid chalky players at all costs.

The more differential your players and captain are - the better. When entering anything between one and three teams, you should spread your picks as much as possible and hope for the best. By spreading, I mean having different captains and players in all your teams.

You will most likely slowly exhaust your bankroll with this strategy, but it is the thrill of that victory (that might never come, mind you) that you are probably playing fantasy for. Who said fantasy was all about building your bankroll bla-bla-bla?

If entering a couple of teams each week in order to win it big one day makes you enjoy fantasy - float your boat and do it. Just remember to stay away from the most popular (chalky) players at all costs.

This is a rather lighthearted approach to daily fantasy that is suitable for a casual player entering between 1-3 teams into a GPP.

If you are beginning to take daily fantasy rather seriously, then none of the abovementioned strategies will probably work for you. Strategy 1 is good but slow. You would want to enter more teams to maximize your winnings once you realize you can build better lineups. There is just too much variance in Strategy 2, and not everyone is patient enough to wait to hit it big.

Consider Strategy 3 if you find yourself entering anything between 6 - 20 (less than 1% of all GPP entries) teams each gameweek.

You are probably feeling rather confident about your lineups, know all the rules, factor in different data when building your lineups. You still want to steadily grow your bankroll but start thinking that winning a tournament or two is not entirely impossible.

Building around the so-called 'core group' of players is something I would recommend when entering this many teams.

Single out a group of players you feel most confident about this week. Use them in most of your teams to give you a good shot at cashing in if they do well.

You increase your chances of drafting the perfect lineup because you have different combinations of players, including different captains and defensive stacks, alongside the 'core group'.  Infuse the core with a good combination of differentials, undervalued and low-owned players\defensive stacks.

These teams will be rather similar, mind you. The idea is to find the best combination for the ‘core’ group that you are betting on to do well.

The ownership % of the core group doesn’t matter, so it may consist of chalky, rather heavily-owned players.

Once you start entering more than 30 teams (1-5% of all GPP entries), you are playing with once thought in mind - winning.

How is it different from strategy 2? Now you have enough entries to reduce variance and try to find the perfect combination of players mixing them in many ways.

Correlation and ownership % become of utmost importance. You are still trying to build around the core, but capping exposure of any player, core group or stack at around 50-60%. Try to correlate your teams, making sure you don’t use some players too often, subbing them out for different players in some teams.

Putting all your eggs in one basket with so many teams is not recommended. Even if you are rock-solid some players will have a monster night, create some teams without them. Any player may flunk on a given night - call it sports, call it life.

Going for some wild captain choices and defensive stacks in some\many of your teams is what you must do.

You want to have low-owned players who deliver monster hauls in some of your teams. Ideally, as your captains.

Chalky teams never win big, so a player doing mass multi-entry tries to play contrarian very often, coming up with surprise picks most of the field is likely to ignore. Not necessarily players from small teams, but someone from bigger teams likely ignored in favor of more popular players (picking Wijnaldum instead of Mane, Barnes instead of Maddison, etc.) 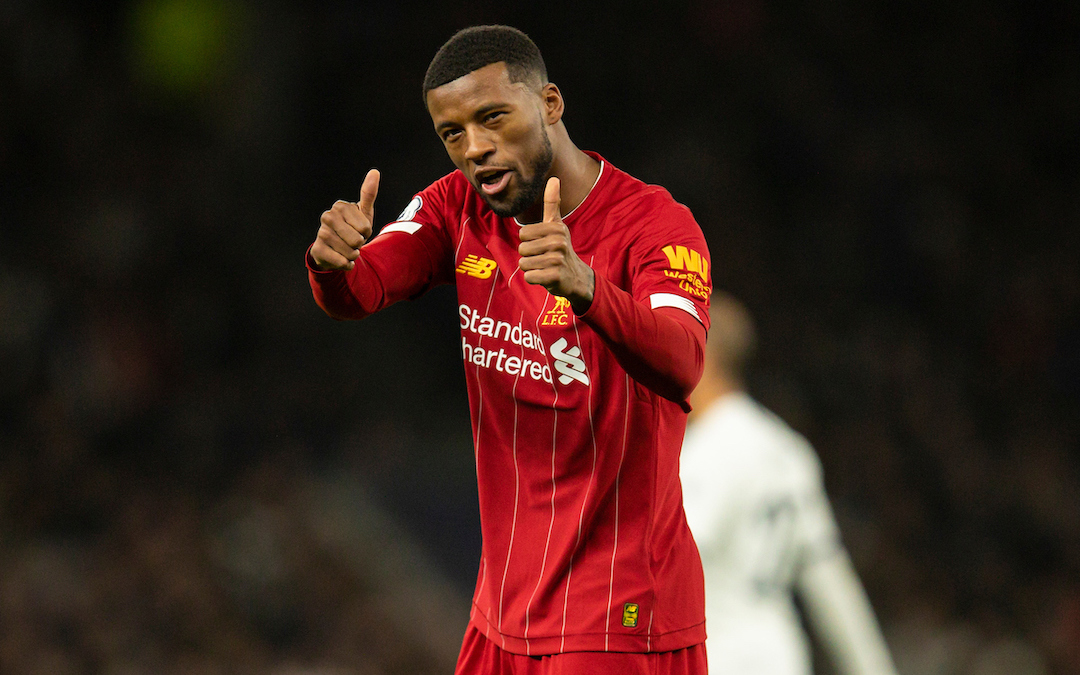 Many of these teams go bust (Mane scores more often than Wijnaldum, after all), but some might win big. A player entering fewer lineups doesn’t have the luxury of captaining or picking as many differentials as a player who mass multi-entries. Remember, some players are working on their bankroll and will try to avert risky picks. Amateur players also tend to stick to chalky picks in most cases.

Do not think it is easy to correlate many teams. You will not win simply because you enter many lineups. Finding differentials, balancing your teams, predicting who the field will pick, doing extensive research - that becomes of most importance.

If you study some of the regulars' teams, you will certainly find a few of them on top, but many will be at the very bottom. You need many correctly correlated differential teams for one of them to win big while the others bust.

We hope this article helps you find the strategy that makes you enjoy Daily Fantasy the most. It might so happen that you will move from one strategy to the other as you explore the wonderful world of fantasy. Enjoy your journey!