Most FPL managers have opted to plan for DGW 26  or have wildcarded to prepare for it. But what if you haven't prepared? What if you have opted instead to use your free hit to really attack the biggest double gameweek remaining? For free hitters, this might be a useful guide. For non free-hitters, how many do you own?

By this point in the season, it's difficult to assess how much people will have to spend on a free hit with variance in people's squad and team values. This team has been built with a buying budget of £101m. Chances are if you are reading this you may have much more than this to spend, if so — count yourself lucky as you will have far less corner-cutting to do. I have also taken the decision to have at least a semi-active bench while it's unlikely to be needed in a double gameweek, I certainly wouldn't be taking any chances.

It feels like its the right goalkeeper to make the move for in the double gameweek. People who already own will be reluctant to move away from the reliable shotstopper and if you don't own, its a chance to. The fixtures look ideal for a double gameweek. The fixture with Leeds could be one that brings with it a lot of save points which could lead to a monster haul if the clean sheet follows, and the Sheffield United fixture is as good as it gets in terms of clean sheet hunting. You'd be disappointed not to get double digits from the Argentinian across the two fixtures.

The easiest pick of the bunch? He seems to be the most likely of the Man City defenders to play both games having rarely missed a minute all season other than after illness. He's about as due a goal as a centre-back can be and has to be a player who is in contention for player of the year. Underappreciated and feels like a lockin any free hit team.

Much less nailed to play two games - he hasn't actually missed a game since Sheffield United in GW21 - but the upside with Cancelo is massive. He missed a golden chance to score against Arsenal and is always in the thick of the attacking threat. If he plays once you'd expect points. If he plays twice? That's the dream ticket. He'd be a certainty on a free hit for me. 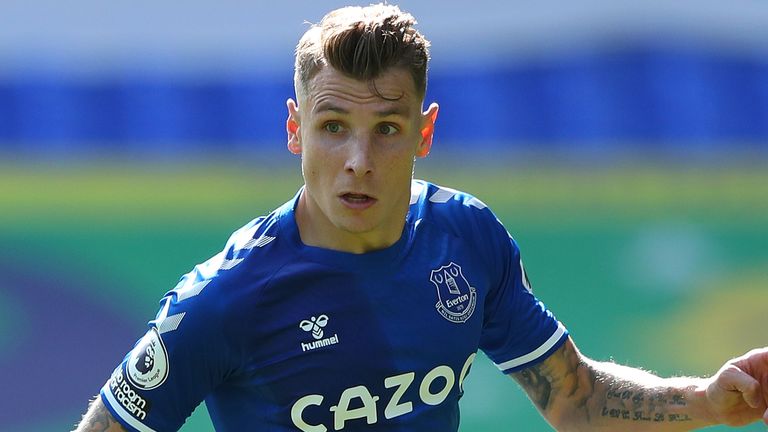 A fixture pick for me — Everton can be very inconsistent defensively but with these two games particularly against an out-of-form Southampton and a struggling West Brom, it feels like he has multiple avenues to points. The ease of the fixtures would edge me towards Digne over alternatives such as Ricardo Pereira. One clean sheet and an attacking return feels like a realistic expectation to aim for with the two fixtures - and more could turn into a mega-haul.

Perhaps the most reliable FPL asset of them all. Whether Man Utd are playing well or horrendously, Bruno always seems to be the man that steps up and delivers either with a moment of magic or often a penalty. Away games seem to generally be his preference and you wouldn't be at all surprised if he was the top-scoring player in DGW 26. He's definitely a viable captaincy option if you don't have the faith in the Tottenham assets that a lot may lean into.

I know, I know. Tottenham aren't exactly flying and neither is Son individually. But I would want Son in my free hit team as a sword and a shield. If Spurs attacking play does click, then I do feel it will be the usual suspects that will be in the returns. There are justifiable fears that Burnley and Fulham could be the type of teams that frustrate them but for those that watched, West Brom could have scored a hatful with ten men against Burnley, and if Son and Kane slide into gear, I expect that we will see returns for both of them. From an ownership perspective, they could also act as a useful shield. I've seen some suggestion that a gamble on Gareth Bale could pay off, but it's not for me.

Maybe this is partially to do with having 3 City assets all priced at £6.1m? In reality, Gundogan has been a huge surprise this season and as things stand right now, I haven't seen anything personally to justify spending £5m+ more on a Raheem Sterling or a Kevin De Bruyne. If your team value is high enough to consider it, then they are obviously excellent options and you may opt for one of them ahead of my next selection, but I would be happy to rely on the consistent attacking threat that Gundogan has displayed over recent weeks,  as well as the fact he seems to be the man with the trust of Pep to start on a weekly basis. 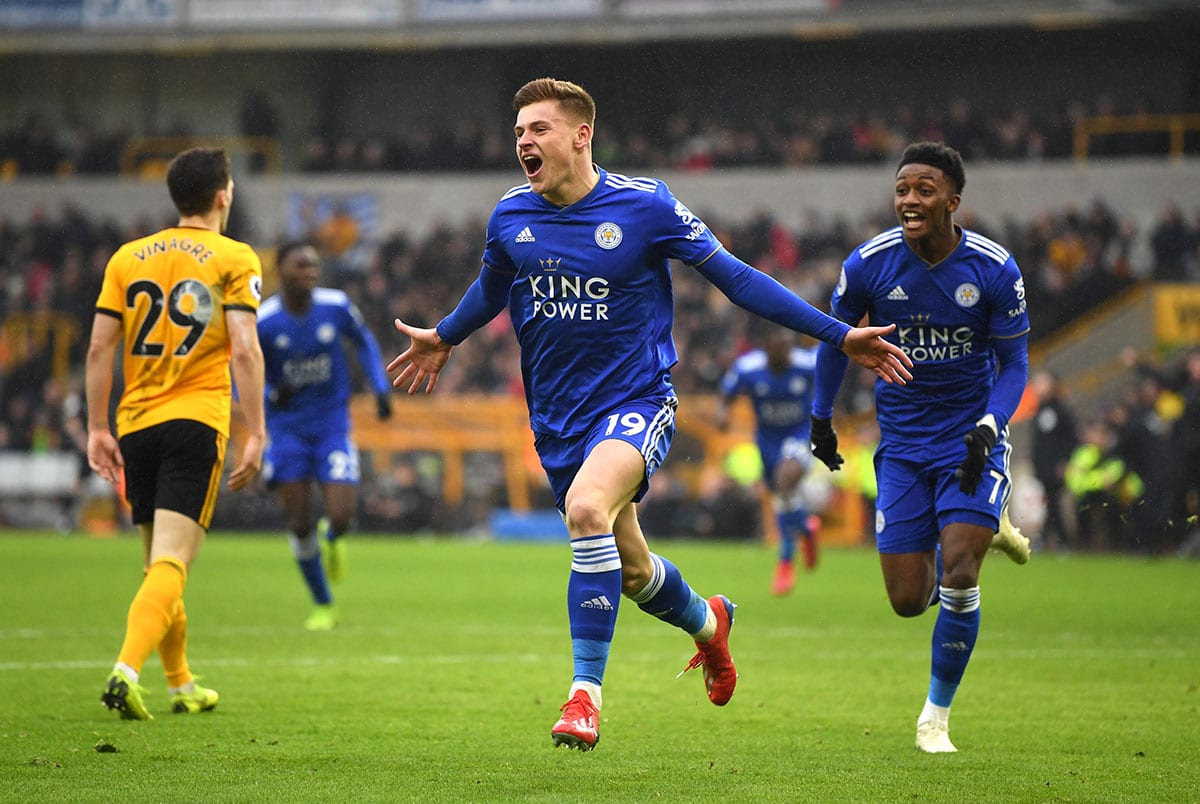 If James Maddison is confirmed as fit following his precautionary substitution against Aston Villa, then I would likely have him in this position. I feel he's better suited to Arsenal and Burnley as opposition. But I wouldn't be taking injury risks on a free hit so unless the green light is given by Brendan Rodgers, Harvey Barnes is a perfectly viable alternative who is performing fantastically at present. He could give real trouble to both defences he faces, and the struggles that Burnley had in dealing with West Brom's attack would give me reassurance that he could continue his hot streak in front of goal.

It would take an extremely brave free hit manager not to go with and captain Harry Kane. His effective ownership is likely to be absolutely monstrous and his record against teams towards the bottom of the Premier League table is excellent. Kane is the fulcrum of everything that Tottenham attempt to do from an attacking perspective and with other managers giving serious consideration to a triple captaincy, Kane is pretty close to essential for free hitters and would be the man that I would be giving the armband to. A couple of penalties and you'll be off to the races.

I don't think you could ask for a much better pair of fixtures for a striker in a double gameweek. Southampton have no confidence defensively and with Romeu limping off injured against Leeds, they could be even more exposed moving forward. Calvert-Lewin has been clinical and seems to be showing more pace than he had at the start of the season. If he stays fit, you'd be confident of close to 180 minutes and be expecting multiple returns. You could go differential with a Richarlison but I think DCL is the way to go.

This one is less certain with the injury to Jack Grealish who is obviously the main source of creativity, but Leeds have the capability of being quite open defensively and Watkins's workrate, pace and movement could lead to chances if Aston Villa do turn up on the day. Sheffield United aren't a team that often concede heavily but if Villa do score, you'd expect Watkins to be in the mix. I wouldn't be surprised to see Watkins nick a goal in both games and at the price, that's all you can ask for.

You may have more budget - use it wisely. But even if your team value is poor, you can build a pretty dangerous and pretty damn effective free hit team for the double gameweek with some double gameweek players on the bench to cover you in the event of any undisclosed injury disasters. There are some notable absentees - premium City mids and a certain Mo Salah - but how would your free hit differ?