The biggest gameweek of the season is descending upon us. 17 fixtures in one week, we can expect many to break the 100 point barrier. There are lots of strategies to attack this gameweek be it hits or using a chip. There’s plenty of good transfer this week and given so many options have two fixtures, a -4 hit is suddenly just a -2 hit if you are swapping a single gameweek player for a double. There is a plethora of good options to choose from. In this article, I delve into a list of stellar options.

Although this is not a differential article, I don’t want to over focus on the template and obvious picks. To name a few…:

You should have at least 5 out of the 6 picks above. If not I would focus on them. But for those who can tick the boxes for the names above here are my suggestions.

Barnes (£6.9m £7.8m, FPL & FanTeam respectively) has been flying it since Christmas. His issue before that was rotation but he has now made himself one of Rodger’s first names on the team sheet. In the last 11 games since Christmas, he has scored 6 times and he has also nabbed 4 assists. And he is in even hotter form getting a goal and assist in each of his last two games against Liverpool and Villa – usually not your most obliging opposition.

Maddison out injured for the short and I reckon at least medium term (*I am not a doctor though!) leaves Leicester shy of their most creative asset. Given their fixtures, I would still invest in them but I would think twice beforehand and shop around. The numbers show when Maddison is out that Barnes goal-scoring potential takes a hit with more of his shots coming from outside the box rather than in. While Vardy (£10.1m & £10.6m) actually benefits from more clear-cut chances. It could now be Vardy’s time to shine and for those looking for something different, he is only owned by 5% of top 500k. He could help you make some serious gains. But given his price and how that limits our ability to get the main guys I listed above, Barnes is my pick.

Someone very high on my transfer in list is Ricardo Pereira (£5.9m & £4.7m) who is playing out of position as well. I find him a very exciting prospect. I will refer you to Andy’s excellent differential article for more on him to save repeating myself! But just to highlight, he is a BARGAIN in FanTeam at £4.7m. 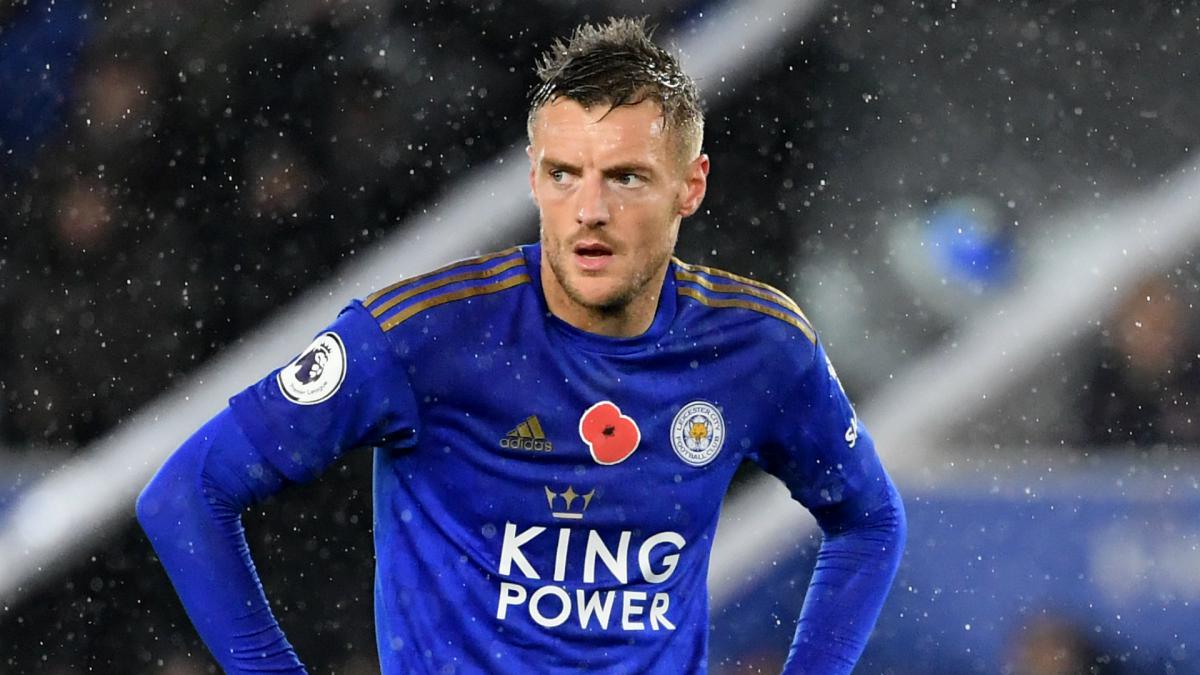 Everton have potentially the best double gameweek fixtures this week. In the last 6 matches, Southampton have the 2nd worst xGC in the league with 9.64 with only Palace faring worse. While West Brom have the worst defence in the league by far, shipping 55 goals so far this season — 12 goals more than the next worse team. While in attack both teams have just scored four goals in their last 6 matches, which is the worst rate in the league.

The only thing going against Dominic Calvert-Lewin (£7.7m, £8.4m) is his niggling hamstring issue. Which interrupted his return to form where he scored against Leeds and Manchester Utd as well as getting an assist. He came on for 28mins against Liverpool and won a penalty. With their 1st game being only on Monday, he should be well recovered, fortunately. Although his minutes may be limited to a degree he has both the form and fixtures. He may even have another double gameweek in the near future that further his appeal. I would even go as far to say he is a good captaincy differential. His numbers outshine Richarlison’s and he is still the cheaper of the two. If you are going with the Brazilian you are overthinking it in my opinion.

Another man I am eyeing up is Rodriguez (£7.7m, £7.0m). Personally, I have no space for DCL and have a lot of money tied up in Bamford. So Rodriguez provides a cheeky way into their attack. He to has been more plagued by injurie s, but it is encouraging that Ancelotti has been slowly reintroducing the Colombian. Despite only playing 217mins since his reintroduction in the last 4 he still managed a goal and assist, a return every 108.5mins. We know from earlier this year how deadly he can be when he is fit alongside DCL and Richarlison. He pips Sigurdsson in my book as he is the preferred starter when fit, as seen last week against Liverpool. Still not sure? Well, it looks like our expert Ross also agrees with me in his article.

Digne (£6.1m, £5.2m) is on an outstanding 8 assists this season from 16 starts. He needs DCL playing to nod in his crosses. Given he is I really like the French man as a pick. However, I prefer Pereira out of the two options as Leicester are more likely to keep a clean sheet, with Everton only managing 5 this season.

As mentioned, Bruno is a must. But there are other good options at Manchester Utd. I particularly like Shaw (£5.1m, £5.3m) who represents great value. In the last 6 matches, he has created 19 chances! The next best among defenders is 9. His creativity is outstanding. 3 of these chances were also big chances. Palace is a good fixture while Chelsea is a challenging test, but at that price I think he is a bargain.

Given the rotation up front, Rashford (£9.6m, £10.4m) is my only other Manchester Utd pick. He is overshadowed by Bruno’s greatness but he is doing well scoring twice and assisting 3 times in the last four matches. He is on 17 returns for the season and only 5 midfielders have outscored his FPL points this season.

There’s plenty to choose from in the above. As mentioned, I think triple City is vital despite the inevitable rotation. With a number of other big hitters being a must. Despite that, there is still room for a number of strong picks from Leicester and Everton in particular. Of which I have none! Something I will have to rectify very shortly.