The International 10 – the biggest  Dota 2 tournament in the world – is just around the corner, and fans are waiting with bated breath for it to begin. FanTeam have announced The International Group Stage Game with the biggest guarantee for Dota 2 tournaments ever! They're offering €10'000 in prizes with the tournament lasting only 3 days. I will try to get you ready for this great contest as well as possible even if you have never played fantasy Dota.

There are 2 competing sides in a game — Radiant and Dire. Each side has to liquidate the enemy's base and throne. The game is over once one throne falls or one team has decided to give up (they have to write «gg» to do that).

There are 5 players in each team and 2 types of heroes – Core and Support.

Each player has a position that determines his role in the game. They usually can't be changed throughout the game.

1. Each player can Kill, Die or Assist. Cores kill more often than supports, supports die more often than cores generally. Game and picks have to be balanced, that's why support gets just -0.75 pts for dying.

2. First blood bonus is awarded on top of Kill points, so a player will get 4.5 points for the first kill in the game (1.5 points for Kill + 3 points for First blood). First Blood happens just once on a map.

3. Creeps are neutral units in a game. They are killed by cores mostly (80-90%). Each player can deny his side's creep, so the opposing player won't get the experience and money.

4. There are a lot of Towers and they are usually eliminated by cores. Each tower has approximately 2000 health points.

5. Some heroes have abilities to Heal their teammates, so you get points for that too. Remember, there's a point cap for healing (not more than 6 pts for Hero Healing for each player).

6. You will notice in the chart below that cores can't get points for 'Ward Placed' or 'Ward Destroyed'. It happens because wards placing/destroying is not their duty, so they don't get points for that. Only supports can get it.

7. Roshan is the big neutral creep who sits in his cave and guards the «Aegis of Immortal» and other useful artifacts. Teams are fighting each other to kill Roshan and assign the Aegis, as the hero with this artifact can resurrect after death. Roshan is reborn once killed a while, and each next Roshan has more and more useful stuff in its paws. The player who performs the last hit on Roshan gets the points for Roshan kill (4). The others get just 2 points. By the way, each team can snatch the Aegis even if they didn't try to kill Roshan. If a player does that, he gets 5 points. But it happens rarely.

8. There are some groups (Camps) of neutral creeps in the woods. Each player can Stack some bunches to one big group. By stacking more camps, you get more farm and get items faster and more experience on top of that. It's support's responsibility mostly because they make the cores' work easier that way. Cores can get points for that too, but it's less than supports get (0.3 for cores vs. 1.0 for supports).

9. There is a river in the middle of the map, and there are two areas in this river with magical Runes. They appear from time to time and a hero can pick it up to get a bonus. I'll just secretly share it with you, that 2nd position core gets runes more often than others. ;)

10. Heroes can buy Couriers in a shop. They can bring artifacts to heroes while they're fighting with the enemies, but couriers are totally defenseless. So if a hero notices the enemy's courier, he can kill it easily with a couple of hits and get points for that. It's totally random, so each player can do that.

Note: Each player can't exceed the limits. For example, 9 points for Stuns equal 60 seconds. If there are 61 seconds or more, a player still gets 9 points.

• 18 teams, 5 players in each.
• 2 groups, 9 teams in each.
• Each team will play 8 matches in their group.
• There is BO2 (best of 2) format for the group stage, which means each game includes 2 maps. There are 3 possible results: 2-0, 1-1, 0-2. Our task is picking players with a higher number of victories because in most cases player gets more points when he wins.
• You have to pick 3 cores and supports for your team.
• A fantasy team can not include more than 2 players from the same team.
• You must choose a team Captain. Your team Captain will score x2 points.
• You have a budget of 62.0M to build your squad.
• There are no straight map bonuses for this tournament (2-0 result won't multiply points for winning team). 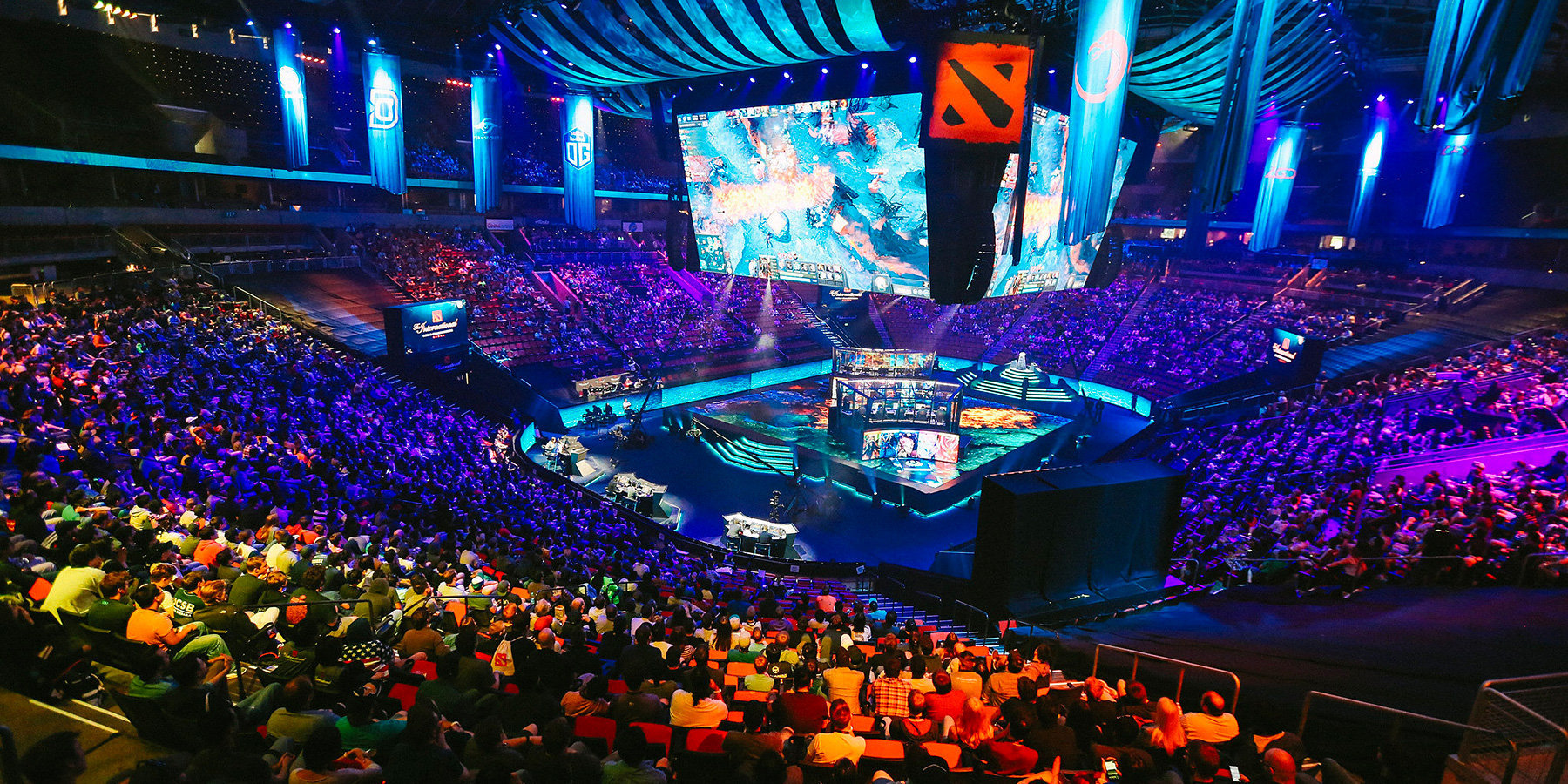 A lot depends on the team, but there are some patterns in Fantasy Dota 2 that can help you make the right decisions.

1. Strong 1st and 2nd cores have to be the foundation of your team. They are the main source of points mostly. They kill a lot, they get plenty of points for Tower Damage and they often kill Roshan. It's rare when some support or 3rd core gets more points than 1-2 cores if we talk about winning the map.

2. It's hard for support to get more points than 1-2 cores, but supports can offer value since their prices are usually lower. It's not a big deal if support dies a lot, because he can score points by wards, assists, stuns and hero healing. 4th support is more attacking than 5th, so if you're looking for a lot of kills from one team, you have to check 4th position killing stats. If 4th support has some strong hero, he can get a lot of points for kills/assists too.

4. If a team loses the game, it's possible that 2nd and 5th position score more points than 1st and 2nd positions respectedly. So the 2nd & 5th are safer picks than 1st & 4th in most cases when a team loses (but not always, it all depends on the team).

5. 3rd position is the trickiest one. He dies a lot and doesn't damage towers generally. Although, there are real gems in some teams and if you manage to find one, you did a great job. 3rd positions are rather cheap and less owned than other positions, our priority is to find these hidden gems.

6. In the majority of cases, you have to give an armband to 1st or 2nd position. They have the biggest potential to score the highest points.

7. Feel free to ignore First Blood, Creep kill/deny and Courier kill actions. FB and CK are pretty random since Creep kill/deny is static for each position from map to map.

8. The number of kills, deaths, assists, runes, Roshans and wards depends on the duration of the map. If you expect a short game, you have to consider this fact when you pick someone. The potential of the 5th position can't be as good because he doesn't get many points for wards because 2nd position doesn't pick up a lot of runes. But 1st core still offers  good value because he destroys towers anyways irrespective of the duration of the map.

Teams Historical Achievements in The International

The first introductory part about TI10 is over, but we will be publishing a few interesting articles with charts and useful numbers for all teams and players as well as average predicted points. Don't miss this great event on FanTeam and good luck!