There are many tournaments in different formats available on FanTeam  nowadays, but we are sticking with the Classic format for the purpose of this preview. We are dissecting the 10-match full slate with a hefty €20K guarantee, but some of our tips may be applied to the Saturday 4-game slate as well. The maximum budget for your teams has been changed to 110 mln. to reflect a recent price increase of all players, keep that in mind! 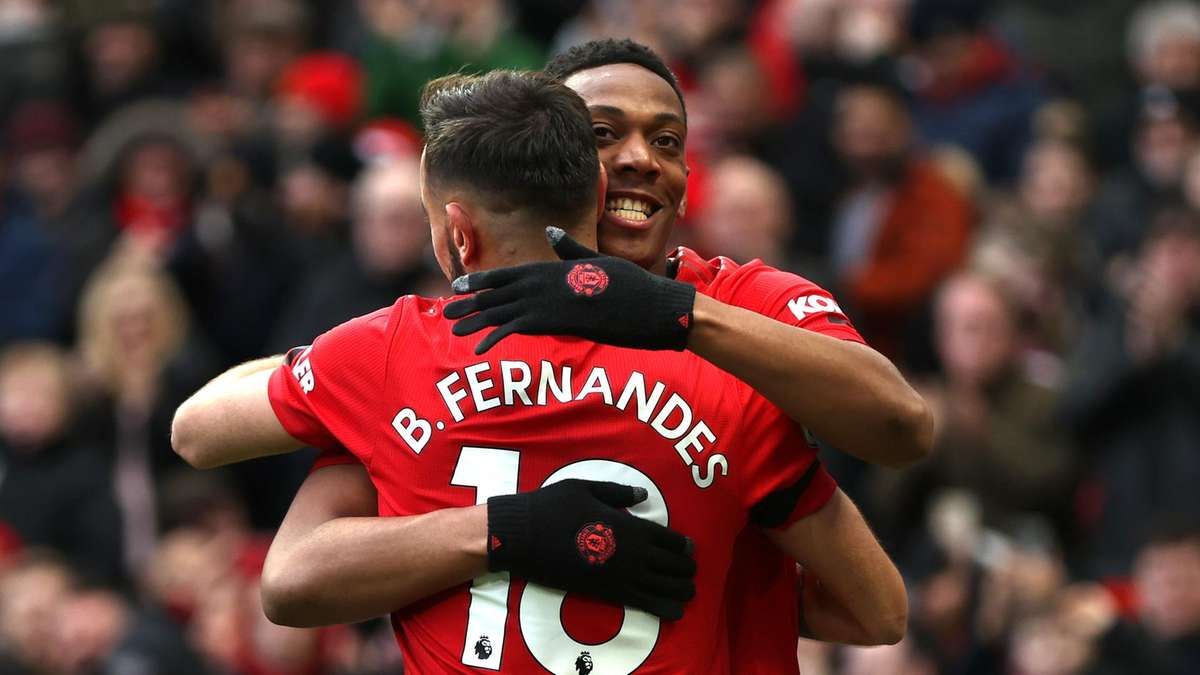 The prices are sky-high for the trio, but given the state of affairs in Howe's kingdom, we should be looking at three goals minimum here. Bournemouth look out of sorts even with Newcastle causing them a lot of problems. Despite average defensive metrics (4,27 xGC, 29 shots, 6 big chances conceded) since the restart, I simply can't fathom them containing the in-form and rather well-rested Devils.

You have to nail the captain, as the price will be hard to justify without double points for your skipper. In order for the trio to yield decent point returns relative to the price, we are looking at 2 fantasy contributions from every player we pick. A realistic target, for sure, with Champions League qualification at stake. Eddie Howe's troops need to dig in and get a result here as well if they are planning on staying in the EPL next season.

Martial (16.0), Fernandes (15.2) and Rashford (15.5) are toe to toe in terms of xGI after the restart with 1,96, 1,85 and 1,82 respectively.  Martial and Rashfrom have 18 penalty are touches while the Portuguese only has 8. That is compensated by his set-piece and penalty duties, though. He also has 11 shots, more than anyone on his team, albeit only 3 of those were from inside the box.

Martial (6 shots) has had 4 big chances, twice more than Rashford's two (5 shots). Any one of the three has a chance to explode and it might come down to whether the one who does.

Liverpool would be another team in a similar price bracket to consider, just be wary of Mane/Salah rotation. West Ham looked lively against Chelsea and sit within top-10 for xG coneded (3,96) over the last 3 games. Most of the danger comes from Antonio (8.7), he leads the team with 3,28xGI (1 goal, 1 assist) since the restart. That is more than all Crystal Palace players combined, for example.

Bowen (9.0) sits second for penalty touches (8) as well as for xGI (1.08). It is worth noting that most of it is xA, with the young Englishman looking to assist his partners more. In fact, he has assisted twice since the restart. His shot count (2) is also inferior to Antonio's (10).

Newcastle have conceded more headed attempts than anyone, that might be good news for Soucek, who seems to become a set-piece target for the Hammers. He has registered 3 shots in the last 3 games played.

Another important thing to note is that most people will be loading up on Newcatle's assets following their demolishing of Bournemouth. The Magpies have miraculously transformed into a more attacking side over the COVID break with 8 goals (4,74 xG) scored in 3 games. Should they continue to play more attacking-minded football, West Ham will have their chances on the counter and their assets will be less owned than the hosts'. The matchup is very even according to bookies and I am rolling dice on the visitors to score at least once.

Another team to look out for in the Value bracket is... Newcastle! Saint-Maximen and Almiron, although slightly more expensive, provide good value given the visitors leaky defense.

Newcastle and West Ham are both at 35% to win

Chelsea's defense certainly looks beatable at the moment as was exposed by West Ham a few days ago. The blues are in the bottom-7 for xGA (4,07) since the resumption of the EPL. There are not so many budget-friendly options to choose from, and you will definitely need those funds available to fit Liverpool's and MU's big guns into your lineups. Here comes your Watford double-up.

The Hornets haven't exactly hit the ground running, but it is Deeney (6,1) — the club's leading scorer (6 goals) and the designated penalty-taker I once again turn to. Sarr (7,2) leads the team in xGI (1,08) in three games played after the restart with no fantasy returns yet to his name.  Both him and Deeney lead the team in penalty-area touches with 9 (Dawson, curiously, has as many). With 3 and 2 shots respectively, they will pose a decent threat to Chelsea's backline which suffers from lack of consistency.

I am slightly worried because of possible rotation, like anyone should be with games coming thick and heavy, but Gray/Welbeck and Doucoure provide sufficient cover if any of my picks fail to feature.

Also, consider Crystal Palace (Aeyw/Zaha/Milivoevic/Townsend) away at Leicester in the similar price bracket.

Watford are given a 56% chance to score

Liverpool and United's defenders are too pricey for my liking and I do see Southampton scoring against City. Two raiding full-backs might get some attacking returns as well in a game Leicester desperately need to win. Chilwell has created 34 chances for his teammates, only 4 defenders have created more.

For such a price and relatively decent odds to keep a clean sheet this defensive paring may save you a few quid to spend on most potent attackers this week.

Good luck picking the right stickers who will do the most damage and may your sheets stay clean!

Alexey, also known as KJIIOIIIKA, has been playing daily fantasy football since 2015 on various European sites. Scratches his fantasy itch mostly on FanTeam, where he has a net profit of €6000+ with more than 2000 tournaments played and a 40% ROI. FanTeam's 2018 World Championship of Fantasy Football finalist. As the chief editor at DraftGym, his mission is to help our young European fantasy community grow. A proud father of two, plays ice-hockey at the regional level, loves board games.