I am happy to see FanTeam making some adjustments to the payout structures. They have made them flatter, meaning less money goes to the top-10 and more to everyone else in the ITM. This makes it somewhat easier to turn a profit if you fail to climb sky-high in the standings. It is a welcome change as more players will be able to profit overall in a single tournament and in the long run. Still, the prize for first place remains a juicy €10K, with €6K for 2nd and €4K for 3rd. Worth fighting for, I would say! So, without further ado, let’s look at some players who might help you lay your hands on those juicy prizes.

Since stacking is an inevitable part of Daily Fantasy, I will stick to recommending viable 2 and 3 player combos for the upcoming Pursuit Monster with €60K for grabs. In Pursuit, money not spent matters since every hundred thousand is worth 0.04 extra bonus points your team receives. What is more, your captain and vice-captain get an x2 and x1,5 multiplier not only in terms of points scored but their price as well. Always keep player values in mind, bonus points earned may play a vital role as can be seen from our last week’s By the Numbers article. 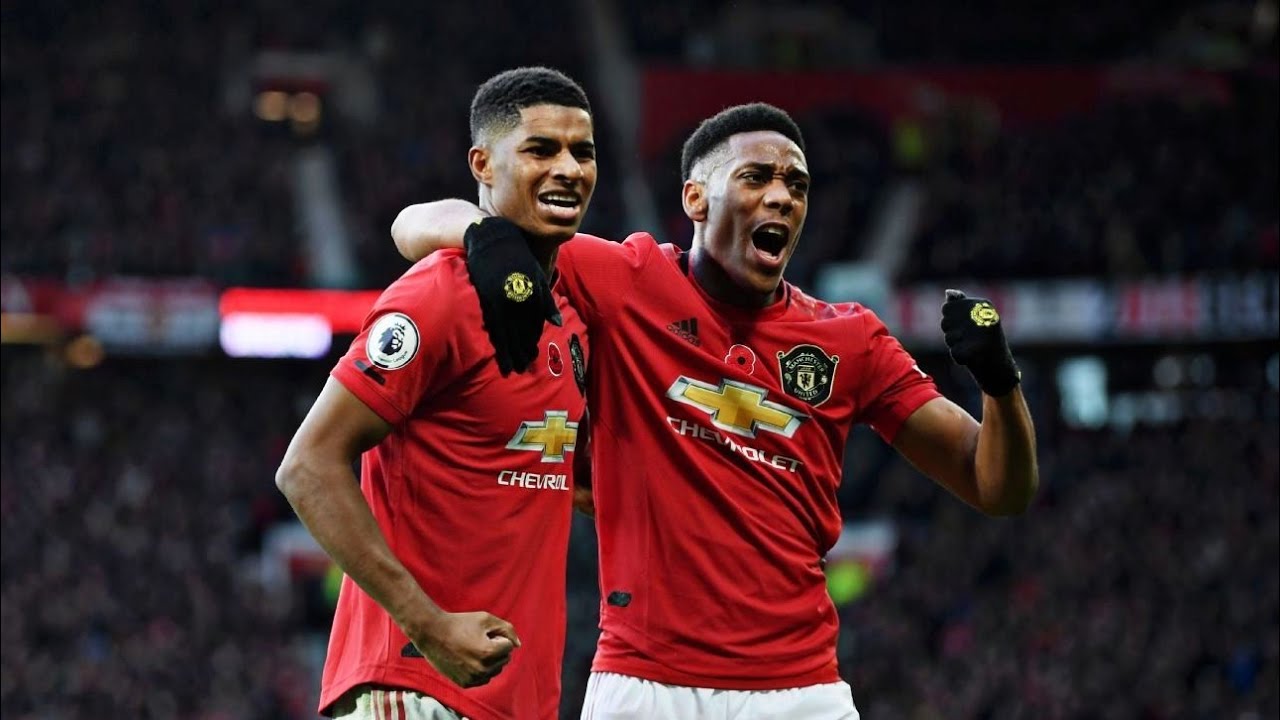 The price is not ideal, but the trio has enough upside to justify the hefty price tag even if you decide to captain any of the three. Sheffield will be without their brilliant shot-stopper and one of their defensive stalwarts Egan, missing the game after the sent-off against Newcastle. The backline of Basham-Jagielka-Robinson with Moore in goal does not look intimidating compared to Sheffield's tried and tested backline we fell in love with. Manchester United looked lively against Tottenham a few days back while Sheffield clearly failed to impress in their last two games.

United created 1,71 xG firing 12 shots (7 in the box) against Tottenham with the infamous Mourinho's bus half-parked. Fernandez (12.5) was responsible for 5 of those shots, albeit 3 of them coming from outside the box. He seems to have been appointed the new penalty-taker which further strengthens his appeal as far as the armband is concerned.

Rashford (12.8) registered 9 penalty-box touches (led the team) with both of his 2 shots (0,34xG) coming from the box. Martial (12.9) was quite involved (0,39 xGI) and his OOP role can't be discounted. Pogba came on as a substitute and was helpful breaking down Spur's backline, so I would consider him as well if he starts. His creativity and ability to pick a pass may come in handy against a well-drilled side. Thankfully, we will know United's lineup before the Monster starts.

I am projecting the trio to be the most owned sitting in 20-30% of all teams. It is hard to ignore them, but avoid building solely around MU in all your team if you multientry. The price is high and there are cheaper alternatives out there that we will highlight.

Rashfrod is given a 51% chance to score

Norwich looked lost and doomed against the far superior Southampton who pushed them around 90 minutes long. With injuries to some of their key defensive players, I don't see how they avoid relegation. Judging by the lackluster display a few days ago, the Canaries' players think the same with 'doomed' the keyword in everyone's mind. Everton put on a decent display containing Liverpool this weekend with 2 players looking particularly lively. I am talking about Richarlison and Calvert-Lewin. They were the go-to players in a game where they outscored their rivals in terms of xG — 0,93 to 0,73.

Richarlison (11.4) registered 5 penalty-area touches and fired 5 shots (0,34 xG), 4 of them from inside the box. Calvert-Lewin (11.1) had a quiet game with 2 shots (2) and 0,22 xGI. He is still the focal point of the offers attack, his movement was sharp and smart, and I believe he will be presented opportunities against one of the league's worst defenses. It will then just be a matter of converting these chances. He leads the league in xG (4,13) over the last 6 gameweeks scoring 3 times and assisting once. Norwich conceded 22 shots (14) against Southampton and I don't see them doing any better this time out.

As to the inclusion of Digne, the home side managed a single shot on target last game and I am hoping for a clean sheet and an assist from the Frenchman who is on corners and some set-pieces.

Everton have a 33% to keep a clean sheet 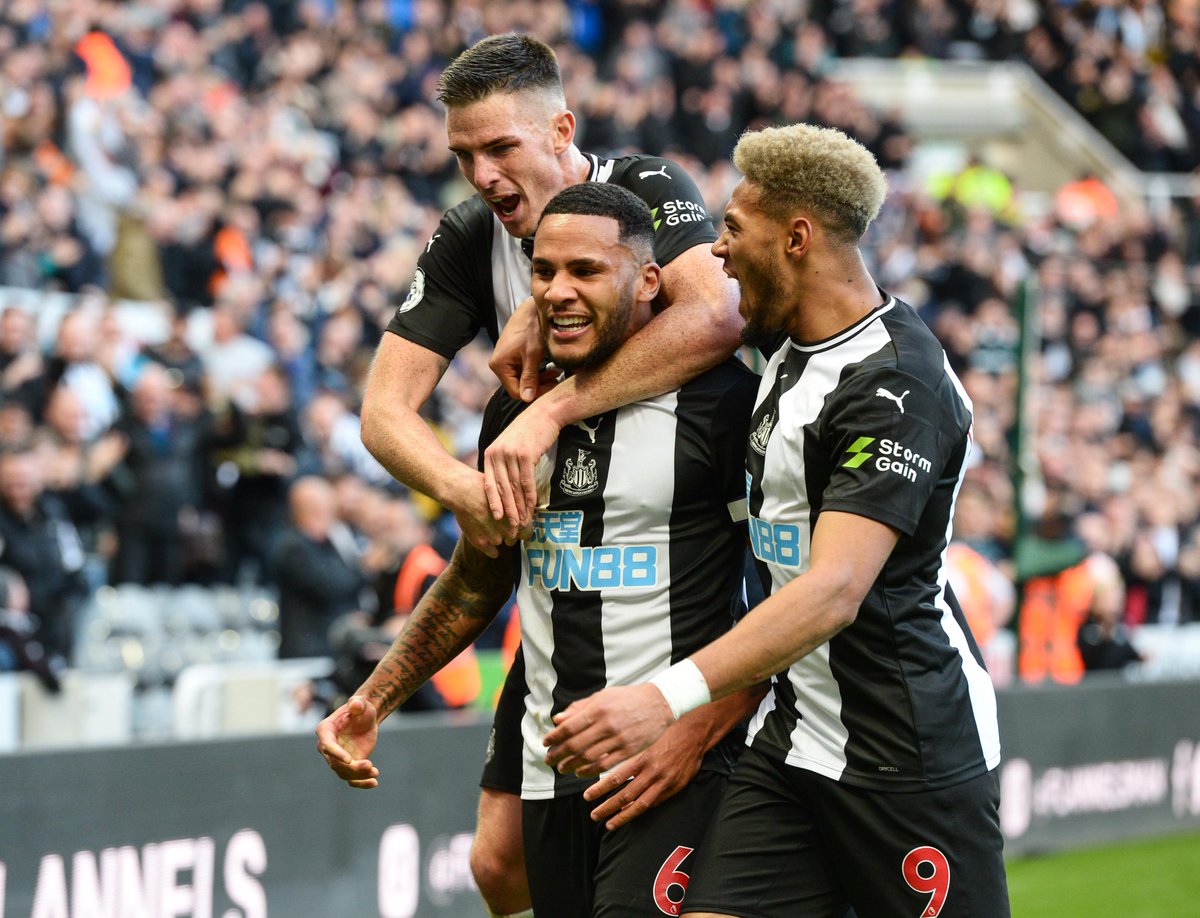 Aston Villa will be playing their 3rd game in 7 days and I just do not see enough depth on their bench to compensate for the weary legs of the first XI.  Villa will most likely field a similar side and I doubt they will be as fresh as Newcastle. I believe the home side will be more fit and will sit back comfortably wearing the visitors out and hitting them on the counter.

I advise going for cheaper defenders rather than magpies' midfielders. Price played a bigger role in Pursuit and Newcastle defenders are known for their scoring prowess this season. Fernandez (7.6) and Lascelles (7.1) combined for 12 headed attempts and 3 goals this season.

Ritchie (7.8) is on set-pieces and penalties but beware of possible rotation. He scored once creating 2 chances for his teammates against Sheffield

Newcastle are given a 33% chance to keep a clean sheet

Good luck in all your fantasy endeavors, enjoy the new Pursuit format on FanTeam!

Alexey, also known as KJIIOIIIKA, has been playing daily fantasy football since 2015 on various European sites. Scratches his fantasy itch mostly on FanTeam, where he has a net profit of €6000+ with more than 2000 tournaments played and a 40% ROI. FanTeam's 2018 World Championship of Fantasy Football finalist. As the chief editor at DraftGym, his mission is to help our young European fantasy community grow. A proud father of two, plays ice-hockey at the regional level, loves board games.