Many cheap and value stacks to be found this week on FanTeam, but captain selection is far from obvious. Liverpool and Manchester City playing against each other in what might turn out to be the title-deciding game makes captaincy selection a headache. We are expecting many interesting captain choices this week from fantasy managers. Let’s take a look at what looks like the hardest to call game week to date. Make sure you read up to the end, as we have words of wisdom from one of FanTeam's top players and an author here at Draftgym — khan.

Leicester are my premium picks this week. I do not trust struggling Tottenham against stubborn Sheffield United and will avoid recommending anyone from neither Liverpool or City.  Arsenal are still considered a top-6 team, but Leicester have been excellent this season and are currently lying in 3rd place.

5,95 xG and 9 big chances created over the span of the last 4 home matches is not mind-blowing, but Arsenal have been equally mediocre when it comes to defensive stats away from home. They have conceded 80 shots, 9 big chances, and 7,05 xG in their last 4 away outings.

Harvey Barnes (9,5) deserves a mention as well. He will most likely be ignored in favor of Tielemans and Perrez, but his stats are by no means inferior. With 9 shots, 8 chances created (3 assists) in his 4 last home games, he poses a threat and will be rather low-owned.

The bookies rate Leicester’s chances of scoring more than 2 goals at 28%, but I am not ruling out a thrashing here, which will seal Unai Emery’s fate.

Playing at Turf Moor is no easy feat as the host seem to find the back of the net no matter what. They do not have most imposing attacking numbers (5,51 xG, 7 big chances in their last 4 home games), but West Ham are among the league’s worst defenses (7,73 xG and 9 big chances conceded in their last 4 away games).

With a 28% chance of keeping a clean sheet, I will rely on the physical presence of both Burnley’s attackers and James Tarkowski (6,8).

Many will be picking Manchester United’s players in what is seen as an easy victory for the home side (60% to win). Looking at Solskjaer's troops' recent heroic, easy is the last word that comes to mind, though. They have been awful going forward, and their attacking xG stats (17,11) are decent only thanks to 6 penalties they had been awarded.

They still are defensively solid at home (5,77 xGC in 5), but Brighton’s assets are kindly priced, and visitors' morale is high (3 wins in their last 4, all at home, mind you).

Trossard (5.4) (1,91 xGI, 19 penalty touches) will most likely start after back-to-back game-changing appearances off the bench.

Sheffield United just do not score much, Spurs are favorites, and their defensive assets' price is not sky-high.

Bournemouth are struggling when it comes to goals, and Newcastle's only hope of staying up is rock-solid defense. 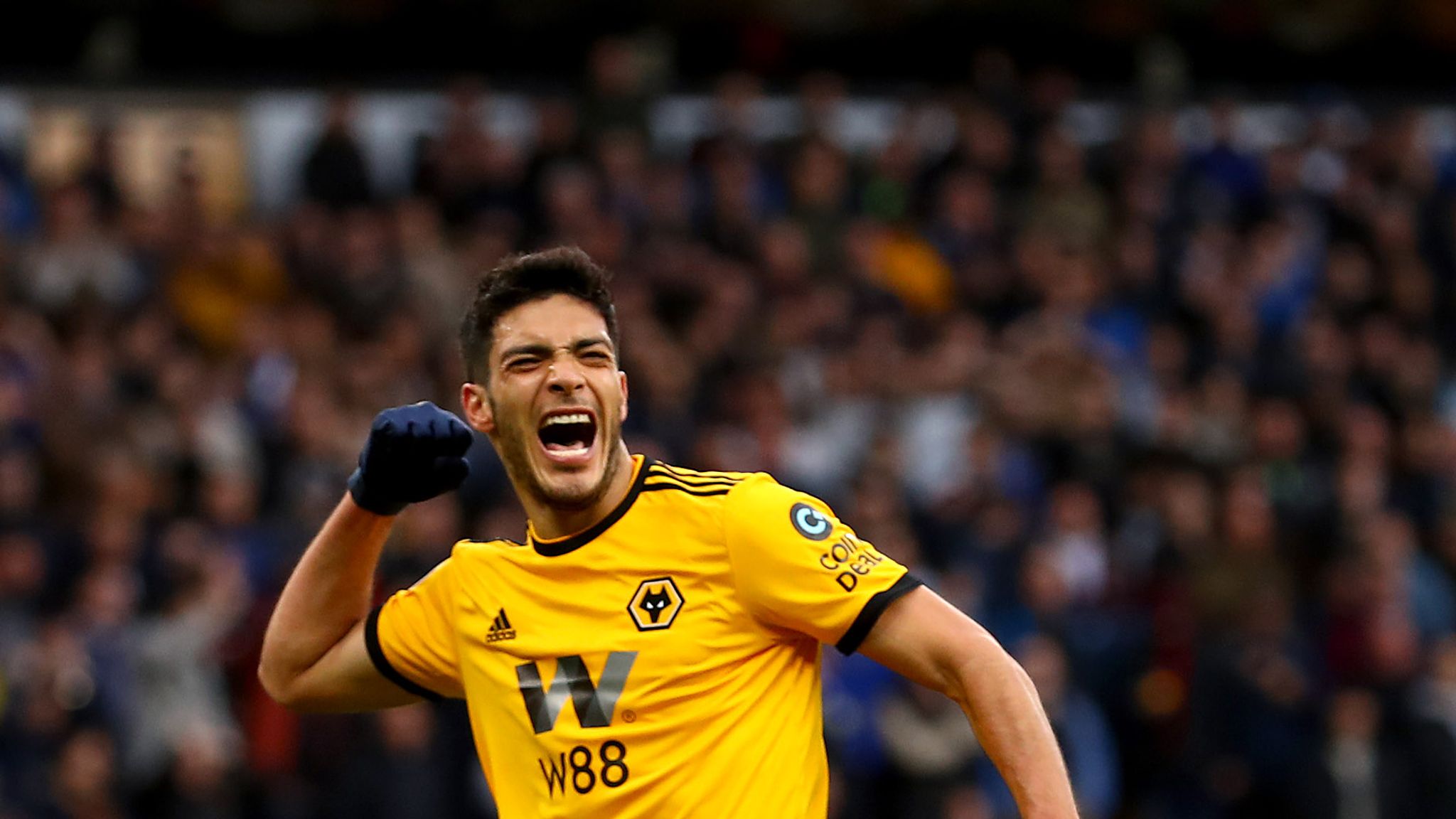 The Mexican almost always completes 90 minutes, is on penalties, is playing against a leaky defense (9.56 xGC in their last 4 away games) — one of the best choices in a slate without an obvious captain pick.

He is given a 47% chance to score anytime. With doubts surrounding Ederson's fitness, look for the Egyptian to turn up for this decisive battle at Anfield.

He is given a 40% chance to score anytime.

One of FanTeam's top earner khan is going to provide us with priceless info on what players to fade this game week.

Jamie Vardy (11.2). I know, this is not an easy fade, especially given his recent form, but there are several reasons why I am skeptical about Vardy. Firstly, his 45% goal conversion rate is just insane, and some sort of regression is certainly coming. Vardy does not possess very strong underlying numbers (4.52 xG+ 0.77 xA, similar to Sebastien Haller, for example) and already has an overperforming of 5.48 goals this season. Secondly, I don't think the matchup against Arsenal is an easy one (only 5 big chances conceded in last 4 gameweeks). In order to pay off his high price tag, Vardy has to make at least two attacking returns, which seems unlikely to me.

Marcus Rashford (11.4). This is as simple as it could be. After Martial's return Rashford dropped into the midfield spot, and him being reversed OOP does not provide much-needed fantasy value anymore. His penalty-taking duties are also under question with him missing two penalties this season.

Kevin De Bruyne (9.8). I think De Bruyne should not be the most expensive Man City's midfield player on FanTeam, given his low goal-scoring threat. At the same time, the opponent this week is Liverpool, and City will not have lots of chances to score, thus making De Bruyne's potential even less appealing. If you want to have City exposure, use Aguero and Sterling instead.