Salahless Liverpool send Silva packing, Newcastle come away with a surprise victory on the road against stubborn Sheffield, Solskjaer outplays Mourinho at Old Trafford. It was some midweek leaving us even more hungry for the upcoming weekend slates at FanTeam and Bethard.  Making his back-to-back appearance with some differentials this time is awd2, one of Fanteam’s top earners of all time with more than €30k in profit.

Liverpool's deadly trio will be reunited after Firmino and Salah getting a breather in midweek. Although Bournemouth had a patch of solid defensive displays at home (3,89 xGC in their last at home), it is hard to see how they can contain the well-rested trio.

Even without Salah and Firmino, Liverpool destroyed their neighbors, converting all of their 5 big chances. 11 shots on target, 2,05 xG, and 5 goals scored leaves a lot of questions to ask for Everton’s defense but highlights the fact that Liverpool are as deadly as ever. Cook and co will need to be at their very best to stop the league leaders

A brief look at some key stats from their last 6 games makes it clear that there is only one option in the premium bracket this week.

Liverpool are at 41% to score more than 2 goals.

Arsenal is like a shipwreck survivor floating in the middle of the ocean without a sense of direction. There is only one thing we can be certain of - they are still poor defensively. They have conceded 9,61 xG in their last 6 encounters, and after a disappointing defeat at home to Brighton, the morale will be low. The Gunners sit 1 point behind Sheffield United in 10th place.

The price tags for West Ham assets playing at home are good to capitalize on Arsenal’s woes.

Antonio (6,6) catches the eye with 1 goal, 3 assists, 18 penalty area touches, 11 shots (10), 4 big chances, 1,84 xGI. Solid numbers with only 261 minutes played after coming back from a serious injury. He is also a set-piece threat (4 attempts after a set-piece situation) with only Balbuena registering more attempts (7). He might be stationed in the lone forward role again to further bolster his appeal. He is rated a slight injury doubt at the moment of writing, though.

Snodgrass (7,8) hit a good run of form as of late. The set-piece specialist has created 16 chances for his teammates and leads the team with 3,17 xGI (2 goals, 1 assist). Tread with care as he has picked up a knock in the previous game though.

Antonio and Snodgrass are rated slight injury doubts at the time of writing, tread carefully.

Despite getting a favorable result in their last away game at Burnley, they were second best all game long. They pose 3rd worst away xGC record (8,54, last 4 away games). Watford are playing Pep’s roulette with their head coaches, but this game looks winnable even without a gaffer.

Price and a decent clean sheet odds speak in favor of the hosts here.

*all stats are for the last 6 matches

Deeney (7,0) is the penalty taker and a true leader. His numbers are nothing to boast of so far, but it is differentials we are talking here. Look for the skipper to bully the defensive lines.

I pick Masina (5,2), who has started the last 2 games at left-back, to complement the stack. Mariappa (5,0) or Kabasele (5,9) are other cheap alternatives if Masina fails to start under the interim manager.

Watford have a 32% chance to keep a clean sheet.

Aurier has emerged as a decent attacking option (6 penalty area touches, 6 chances created, 4 shots in his last four) as of late and might nick one against Burnley.

Despite the stats above, defending is what Newcastle do best. With defenders scoring more than 50% of the team's goals, we might hope for attacking returns even if a clean sheet fails to materialize. 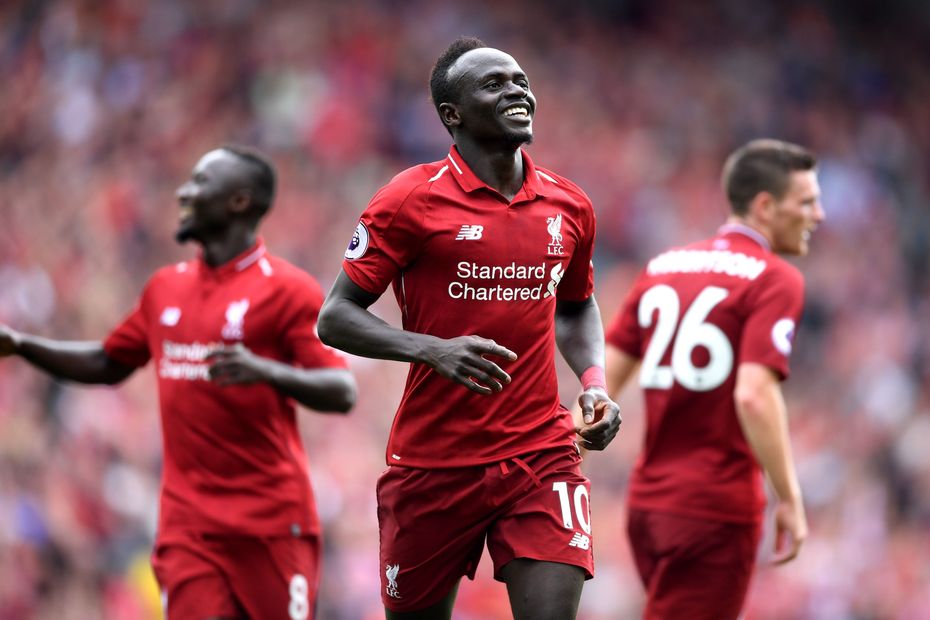 With his Egyptian mate nursing an ongoing niggle, it falls to the unfaltering Mane to carry the load. Expect him to play full 90 minutes again and get on the scoresheet.

He is given a 58% chance to score anytime. 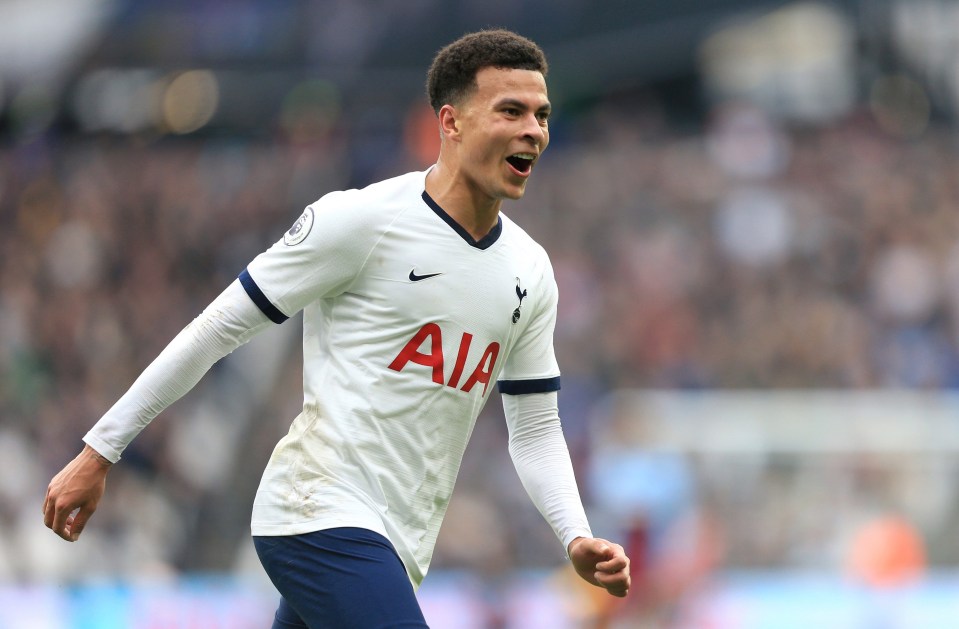 His form is superb, confidence is high with 3 goals and 1 assist in his last 4.The only caveat is Burnley's compact shape away and him playing better against top teams.

He is given a 33% chance to score anytime.

awd2, one of Fanteam’s top earners of all time with more than €30k in profit and 10k tournaments played, is here to help you pick some players flying under the radar.