Fanteam is finishing off the plague-stricken campaign with a bang — €100K  is on offer in the weekly monster with all 20 teams to pick players from! How many will City put past Norwich, will Salah bounce back with great underlying numbers but few attacking returns, who shall we turn looking for budget and differential picks? Week 38 is always full of surprises which will make for one heck of daily fantasy action. As you can see, I am not recommending a trio of players this time. As we have learned during Pep's tenure at City, double guessing his lineup is out of the question. We will have the luxury of knowing the exact lineup and I advice you to pick City's assets depending on who starts.

In the little chart below I will compare the underlying data for the City's assets for the past 6 gameweeks. Use it as your guide when picking 3 of their attackers. Bear in mind, their assets will be highly owned (anywhere between 30-50%) and in the Pursuit mode, not only your captain gets double points, but also the price of the captain is doubled.

It all might come down to whether you nail your City picks this week.

There are a few takeaways from the table in my view.  Sterling and Foden tend to shoot more and are regularly set up by people like DeBryune and David Silva. Jesus's conversion rate should be higher as he shoots the most often and has had 8 big chances converting only 3 of them.

Provided all of them start, I would go with Sterling, Foden and Mahrez as my weapon of choice based on their likelihood to score rather than assist. Sterling price is a deterrent of course, but he is capable of both banging in a hat-trick and playing full 90 minutes.

Jesus is a bit of mixed bag, really. Great underlying stats and an obliging opponent, but will most likely be yanked off near the 60-minute mark. Still a bit scary to ignore him as any City's asset, really. City's to score 3 or more goals percentage according to the bookies is 69% which is one of the highest I have ever seen. 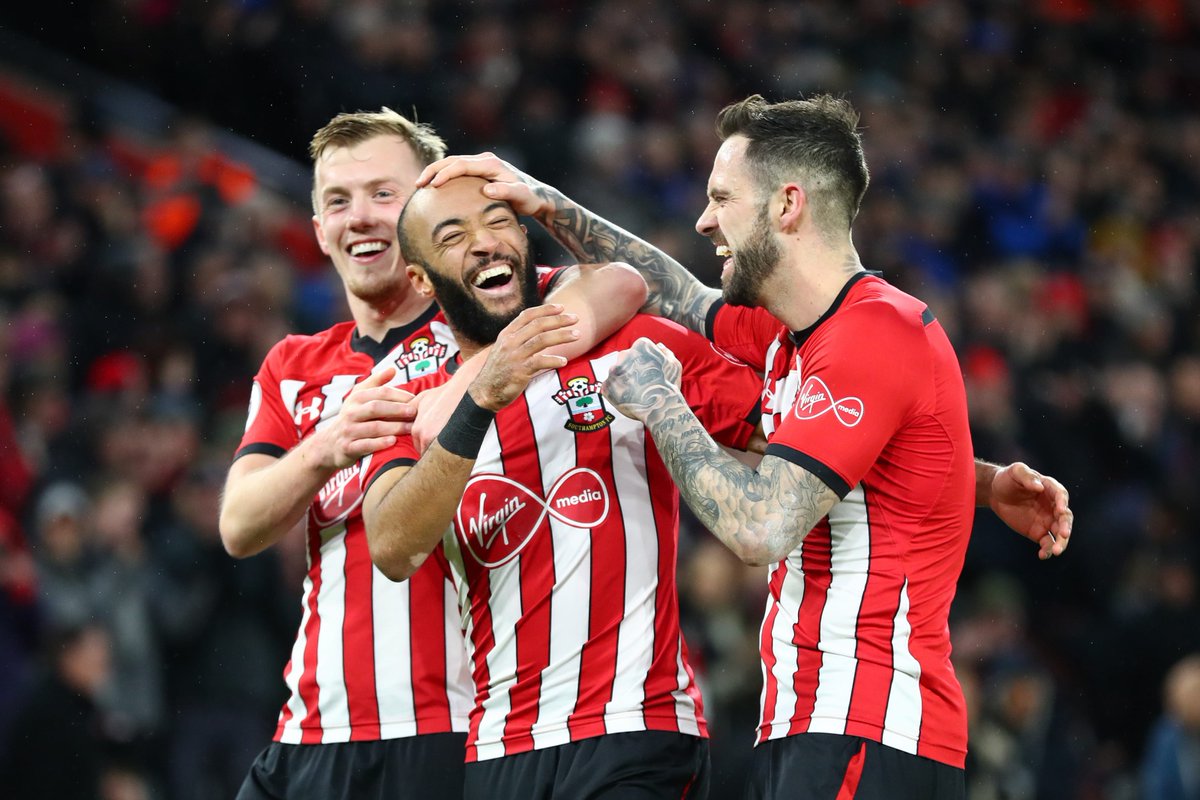 Southampton is one of the teams who has hit the ground running since the restart. Ralph Hassenhutl's squad looks neither tired nor lacking in the offensive department. They will be doing all they can to help their prolific striker Ings to catch up to Vardy in the Golden Boot race. Ings (10.7) is 2 goals behind before the last gameweek of the season.

While Southampton's offensive displays on home turf are not renowned this season, it is Sheffield who have dropped the ball since the restart in terms of defensive quality. They are last of all teams playing away this round with 8,34 xGC ad 17 big chances conceded. I am expecting the home side to score and they may provide good value if they do so at least twice.

Ings (10.7) scored 5 goals in his last six (3,25 xG) and should be in your team. Ward-Prowse (9,3) and Redmond (8.7) often play full 90 minutes which adds to their appeal. Ward-Prowse is on set-pieces but it looks like the penalty kick duties have been snatched from him by Ings in his race for the Boot. He sits second after Ings for xGI (2,88) over the last 6 games played and leads the team with 11 chances created. He has fired 13 shots with only 4 of them coming from the box, though.

Redmond has looked lively in his last few matches which is reflected in the underlying data. 12 shots (6), 23 penalty area touches (2nd), 1,62 xGI and 3 assists. It might be the night he gets on the scoresheet.

Another team to look out for in the Value bracket is... Newcastle! Saint-Maximen and Almiron, although slightly more expensive, provide good value given the visitors leaky defense.

Southampton are given a 44% to win 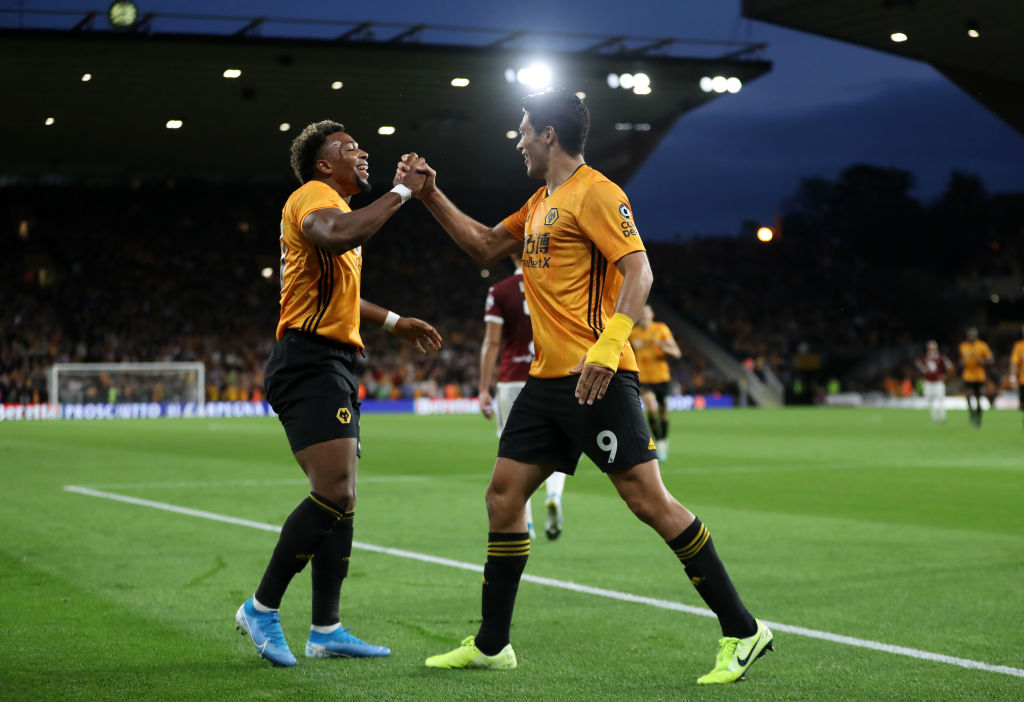 Chelsea will be playing their hearts out to get the result with a Champions League spot at stake, but as unpredictable as Lampard's team is, I won't be surprised if it's the Wolves who triumph here. They will be comfortable sitting back and launching their trademark counterattacks at Kepa's goal, who is far from reliable with a meager 55% save percentage for the season (league's worst). Chelsea looked inspired against Liverpool, but the energy wasted in trying to mount a comeback against the crowned champions might bite back at them. They simply might not have the legs to take on an organized and well-drilled machine of Wolverhampton.

Traore (7,5) leads the club with 2,56 xGI over the last 6 gameweeks but has 0 goals and assists in that time span. Jimenez (8.3) has fared a bit better with 2 goals scored and 0 assists (2,12xGI). The pair has linked up incredibly well over the course of the season and I can picture the duo hitting Chelsea on the counter-attack producing the assist+goal combo.

Consider Podence (7.0) if Traore is given a breather.

Wolverhampton are are given a 21% chance to win

It looks like Crystal Palace have been sipping cocktails on a beach somewhere for the past couple of games. They have lost 7 games on the trot scoring only twice in these seven. With nothing on the line for them to play for, I believe the visitors walk away with a clean sheet here. Spurs' back are a relative threat and I prefer them to the center-back combo.

Bournemouth has everything to play for and Everton's offensive woes since the restart have been well documented. Rico is on some set-pieces and the club's captain Cook is never subbed off. Look for the cherries to take a stand here and hope to get one on the counter-attack.

Good luck picking your teams in what promises to be an exciting gameweek for most teams with something to play for.