The matches at the EURO 2020 are coming thick and fast! I hope you are enjoying all the single-game competitions at Fanteam and faring well in the season-long game. The fans are back to the stands (what a joyous sight it is) and so is the Midweek Moster with €75,000 guaranteed. It starts on Tuesday with Czech Republic vs England with a total of 6 games making up the slate. In this article, I will recommend a few stacks for your fantasy teams based on my observations, bookies odds and player prices.

My mouth is watering when I see such prices for elite French attackers in a match they must win against Portugal, who have been rather poor defensively against Hungary and, in particular, Germany. They allowed 2.64 xGC and were all over the place while Gosens terrorized their left flank and Kroos and Co were spraying pinpoint passes all night long. Germany moved the ball well and their off-the-ball movement caused Portugal a lot of problems.

France are more about flair and individual quality rather than an attacking system the Germans have, but this quality alone can hurt Portugal, and hurt them bad. I would consider both of the French stars as captain material. Mbappe has 21 penalty area touches in 2 matches played with 6 shots inside the box and 2 big chances. A player of his caliber will translate this into point returns sooner or later. Most captaincy armbands will be on German, Spanish and, God forbid, England players. The duo is your chance to do something slightly different.

Scottland are favorites in my books going into this tie with home supporters spurring them on while Croatia have looked nothing close to their World Cup finalist self at the Euros.

Robertson produced 25 crosses in 2 matches played (ranked 1st among defenders) and created 7 chances (1st). I am going with Dykes (6 shots, 11 penalty area touches) as the man to get at the end of Robertson’s crosses. Most will go for his better-known partner - Adams, exactly what we need as his ownership will be very modest. Could be a great differential at a minimal price.

Feel free to add one of the cheapest goalies of the slate - Marshall (6.0) - to your stack or use him as a solid standalone pick. I am not ruling out a clean sheet here as well with a 20%+ chance to keep one for the Scotts. Sweden is one of the most pragmatic teams of the tournament, totally capable of closing down the only world-class player Poland have - Lewandowski. Augustinsson seems the most attacking of the bunch with 5 crosses, 1 shot and 1 chance created so far.

Isak should have probably scored or assisted already, the time is high for him to do so. The man has 15 penalty area touches, 6 shots and 2 big chances so far and he has been a joy to watch, a smart and skillful player he is. The price also seems just right for a single attacking return - I don't think we should be expecting attacking fireworks in this one. 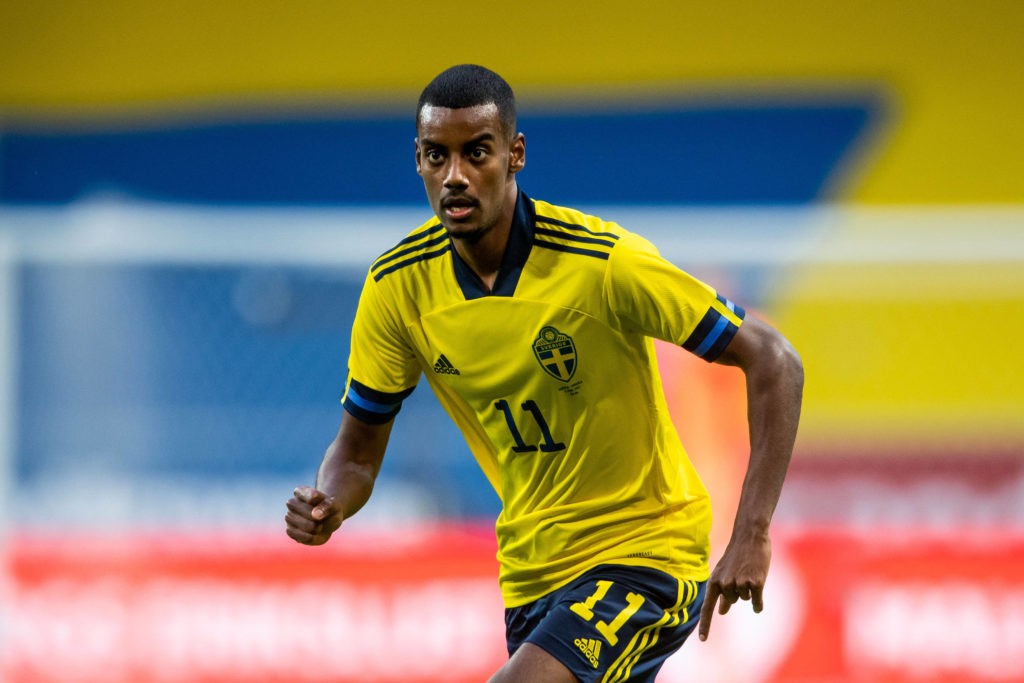 Save the best for last. I am not going to lie - Germany impressed me greatly against Portugal and I believe Hungary doesn't stand a chance playing away from home. Germany need 6 points to qualify and they will get them in style. Make sure you go all-in on Germany is some teams you enter. Both chaps are listed as midfielders but play as out-of-position forwards.

Havertz has 12 penalty-area touches, 6 shots and 2 big chances in two games played. Gnabry is not far away in box touches with 11 but only has 2 shots so far. I don't doubt he will take plenty more in this one.

Gosens pretty much single-handedly destroyed Portugal scoring once and assisting twice. I don't he will be given so much space to run into with Hungary likely sitting deep, but he is hard to ignore nonetheless given his attacking mentality and a license to go forward.