EURO 2020 is entering the playoff stage and FanTeam are rolling out their  €75,000 guaranteed Saturday Monster to make watching the games even more enjoyable. Will the favorites come on top? Will Southgate bore us to death again against Germany? Is it time for Mbappe to get on the scoresheet finally? In this article, I will recommend a few stacks for your fantasy teams based on my observations, bookies odds and player prices.

I am not scared of picking the duo against Portugal considering their price and influence on the way Belgium plays. De Bryune has scored and assisted twice in his 134 minutes played at the EUROs with 1.5 xA to go with it. Portugal can be undone as was shown by Germany and Lukaku's physicality and goal-scoring form can prove too much for their backline. Lukaku has 1.4 xG, 7 shots and 3 goals to his name so far.

The duo may be slightly overlooked due to a tougher matchup than most favorites do have in this round, but I think Belgium advance comfortably here with both of my picks getting at least one return.

Lukaku has a 39% chance to score according to bookies

Eden Hazard might be a good differential as well, consider him as a wild captaincy option or a 3rd man for your stack. 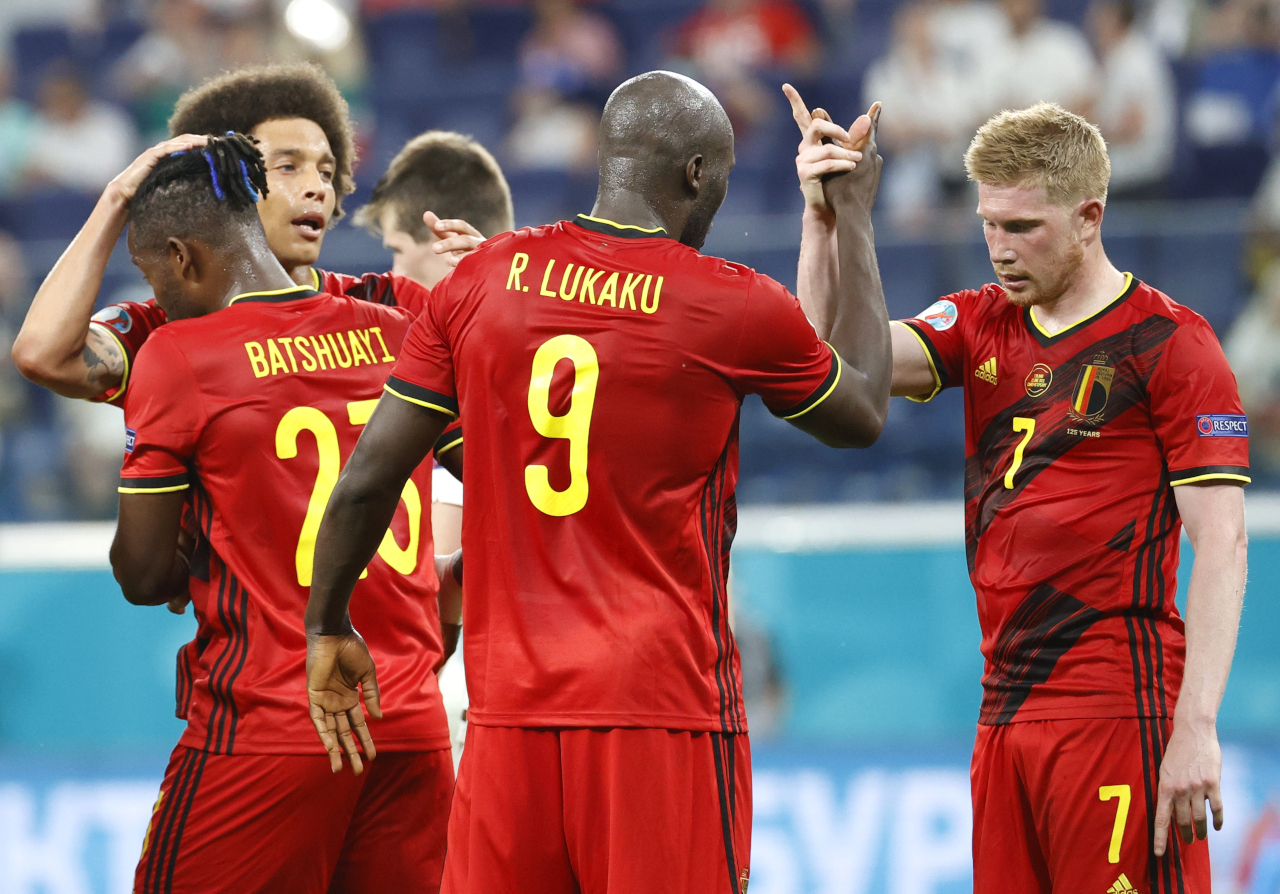 When you see such prices for defensive assets of a team that conceded 0 goals in the group stage and put on a great performance in every match they played, you just shut up and take it. Did I forget to mention the fact that their opponent is Austria, a team of Switzerland and Wales caliber, whom Italy dispatched with relative ease. The Italians have only allowed 12 shots in the group stages (joint-1st), 8 of those coming from inside the box.

Spinnazola had 8 penalty-area touches and 3 shots in 2 matches played while creating 2 chances (1 big) for his teammates. Bonucci is an aerial threat with 2 shots this tournament.

Italy are given a 56% chance to keep a clean sheet (slate's highest).

If you are looking for a 3-man stack, I would go with a slightly more differential Berardi, who plays on the wing and is 1st for box touches (12), chances created (6) and assists (2) in his team.

Southgate has chosen his path to the final, the path of extreme caution, boredom and pragmatism. the first 20 minutes of their game against Czech was inspiring only to be undone by their 0 shots in the 2nd half. If England happen to score early (Maguire from a set-play, for example), expect them to sit deep and defend with Pickford hopefully grabbing a few saves. England have limited their opponents to 1.4 xGC in their 3 group matches, and I expect Germany to struggle here.

Sterling (9.0) is the man inform with 2 goals and I expect Southgate men to play a vertical game again targeting their fast winger with through balls. Feel free to add either him orKane, team's penalty-taker, to your stack, but I would be content with their defence only. 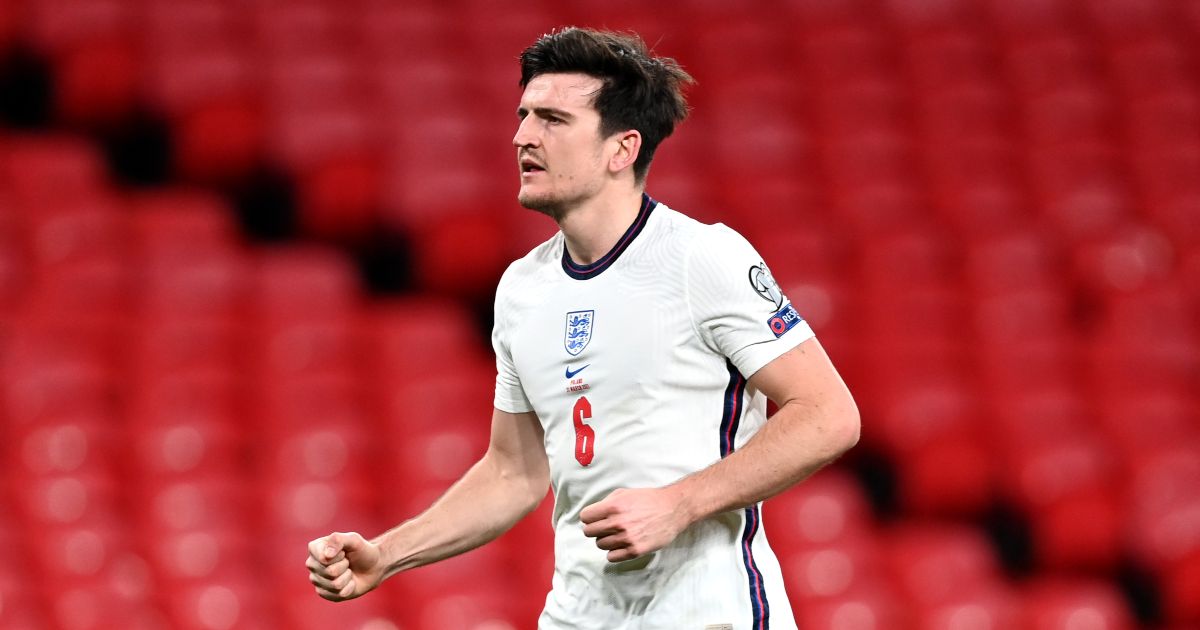 The Dutch are the best team of the tournament with a staggering 2.52 xG/90 minutes. They are playing fluid football with Dumfries bombarding forward and often finding himself finishing off team's moves. The defender has 16 penalty-area touches (2nd among defenders),  shots and 4 big chances with 2 goals to his name. Crazy numbers for a defender!

Depay is on penalties and playing as an OOP forward while Wijnaldum enjoys a lot more attacking freedom than in his Liverpool days. He has an edge over his teammate in non-penalty xG with 2.0 to Depay's 1.4 and goals (3 to 2).

Depay is better in terms of xA with 0.8 to 0.4, though. Malen had a great game against North Macedonia and might be a great differential if he starts.

Depay has a 43% chance to score - a great captaincy shout, just beware of his high ownership.