EURO 2020 is starting in just a few days and we continue our hunt for the best picks in the unprecedented £1,000,000 guaranteed tournament on FanTeam! In our preview, you will find a ton of information about player prices, stats, national teams' latest results and their road to EURO 2020. I will also be sharing my thoughts on players worth adding to your fantasy squads. Group D, consisting of England, Croatia, Czech Republic and Scotland, is on our radar tonight.

England is the second main favorite to win Euro 2020. This team is full of great players and attractive Fantasy assets, so let's get 'picky'.

We definitely like their defence but, unfortunately, we can’t be so happy about their defensive picks. The first problem is their cost, second is uncertainty about who starts. There’s no chance I am going to recommend Pickford (G, 7.0) because I don’t want to have such an expensive goalkeeper in my team. Moreover, there is still a little uncertainty about their 1st choice goalkeeper.

Walker (D, 7.0) is another defender with a huge pricetag. Furthermore, he can play at centre-back which isn’t good for his attacking potential. You are walking on a minefield if trying to pick between James (D, 6.0) & Trippier (D, 6.5) and Shaw (D, 6.5) & Chilwell (D, 6.5) to play at right-back and left-back, respectively.

Chilwell seems to be the most nailed among all of them, but I wouldn’t play this risky game and just pick Stones (D, 6.0) or Maguire (D, 6.5). Both of them have quite good potential to score a goal and each of them is nailed provided the latter shakes off his injury.

There’s the same difficult situation with nailed players as well. The most obvious pick is Kane (F, 13.5) and I have to confess that I’m not scared of his price. In my opinion, his attacking potential and amazing form justify his cost.

Foden and Mount have some set-pieces duties and they’re cheaper than other premium attacking players. Of course, it’s risky to pick them, but we can’t avoid everyone because of this uncertainty. So, I am fine with picking one of them.

Rice (M, 6.5) is the most nailed player from England’s midfield but he’s obviously not a fantasy asset. 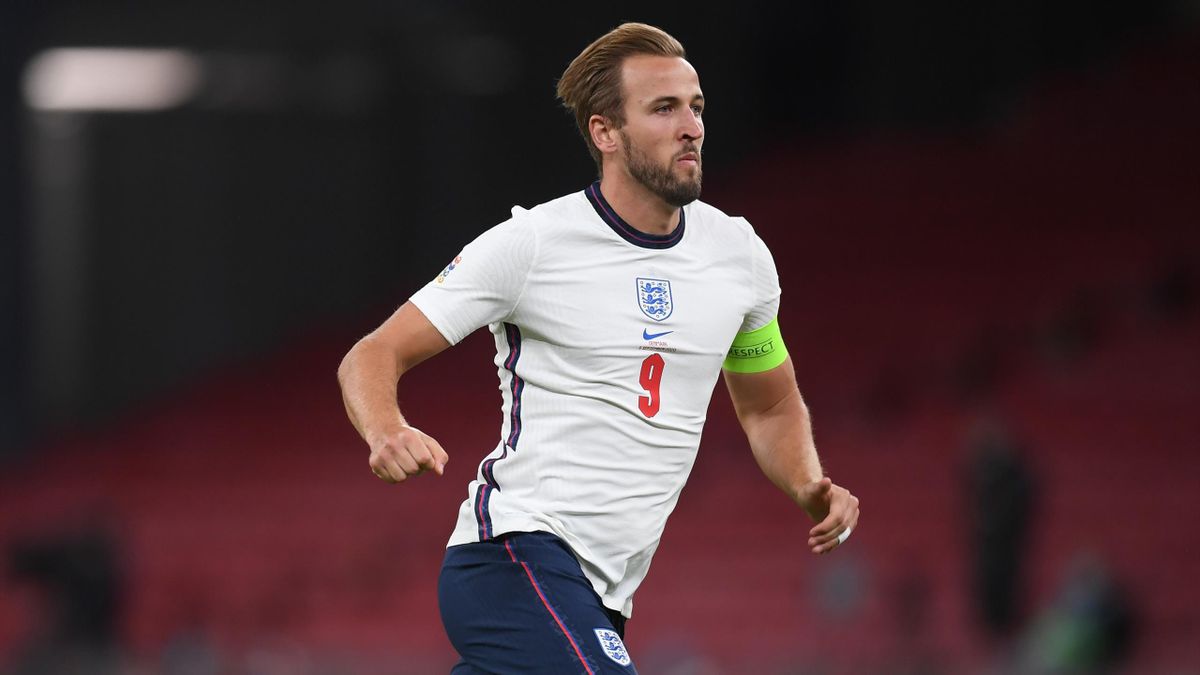 It’s hard to be satisfied by Croatia’s defensive numbers so for me, Livakovic (G, 5.5) is one to ignore for 5.5M. Bradaric (D, 5.5) is the most expensive asset from Croatia’s defence, but he’s not even nailed. Vida (D, 5.0) and Lovren (D, 5.0) are settled to start, but the most valuable Croatian defender is Barisic (D, 4.5). He plays at left-back and is the cheapest asset with potential for attacking returns. He is the only one who I would like to single out from Croatia’s defence.

Pasalic (M, 8.0) has a chance to play as a centre-forward, but we can’t be sure about his place in the squad and playing time. Modric (M, 7.5) is their talisman and main set-piece taker, but the potential for attacking returns seems too low to be a strong consideration at this price.

Vlasic (M, 7.5) has the same price and looks like a more valuable option, remembering his goalscoring stats. He looks nailed as well.

Brozovic (M, 6.5) is one to skip because of his deep-lying role.

Perisic (M, 8.0) is the 2nd most important player but he is classified as forward. It’s an obvious disadvantage as this relatively high price, considering he plays on the left-wing. Petkovic (F, 6.0) is priced well, still, we don’t know whether he plays in the starting XI. 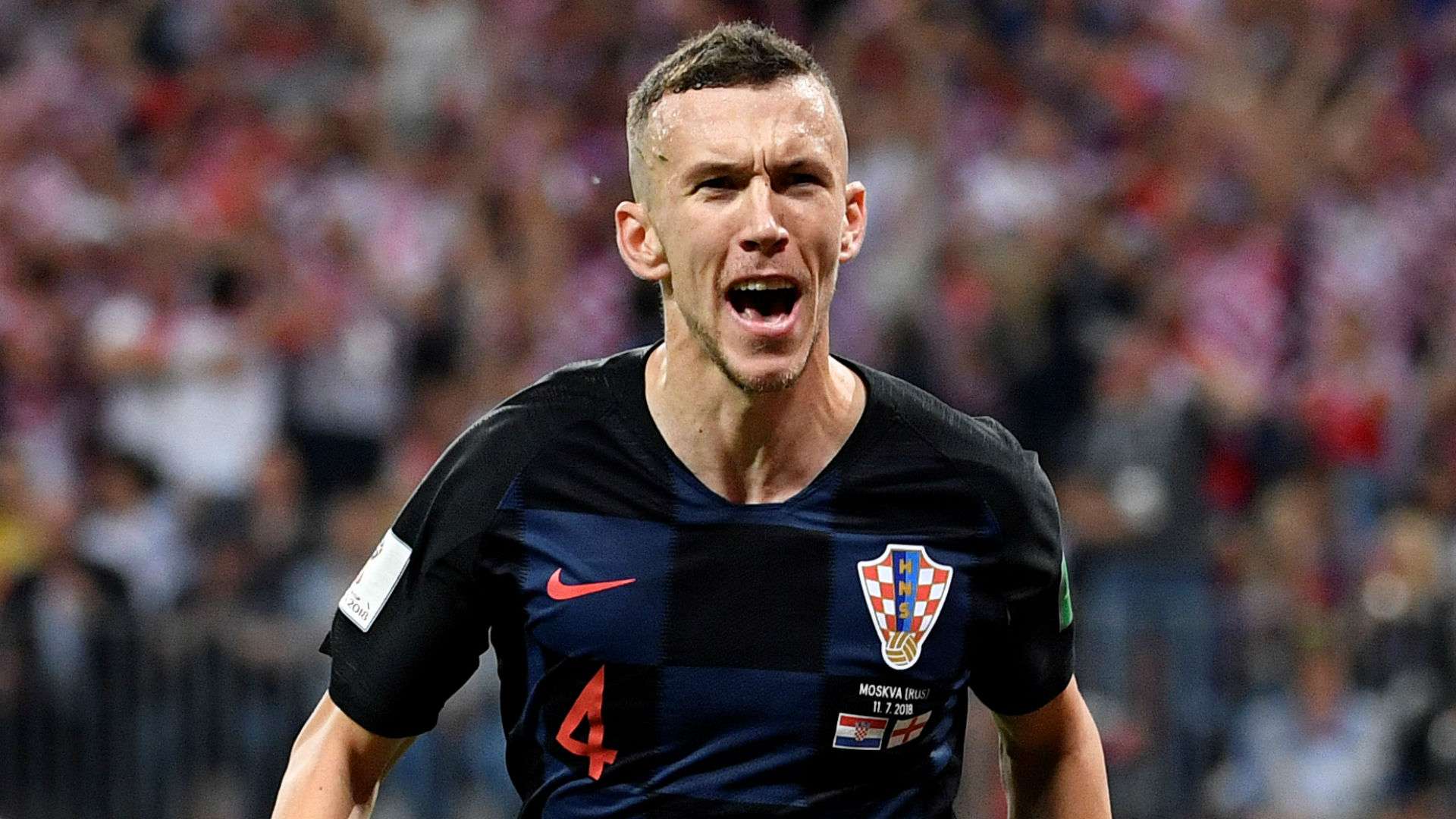 Czech Republic isn’t a team full of enticing picks, but there are a couple of players with decent value. Vaclik (G, 4.5) is certainly one of them. I avoid a lot of goalkeepers because of their big prices, but Vaclik’s cost is moderate. It’s hard to expect more than one clean sheet from Czech defence, but Vaclik could be valuable via saves. Undoubtedly, Coufal (D, 5.0) is a great player, but I don’t want to pay 5.0M for him, remembering their weak clean sheet potential.

Celustka (D, 4.5) was injured recently, so he’s not a 100% nailed defender. Boril (D, 4.5) plays at left-back and he’s the most valuable pick from Czech’s defence along with Vaclik, in my opinion. Kalas (D, 4.0) could be one as well for a minimal price, but I’m not sure about his place in the squad. 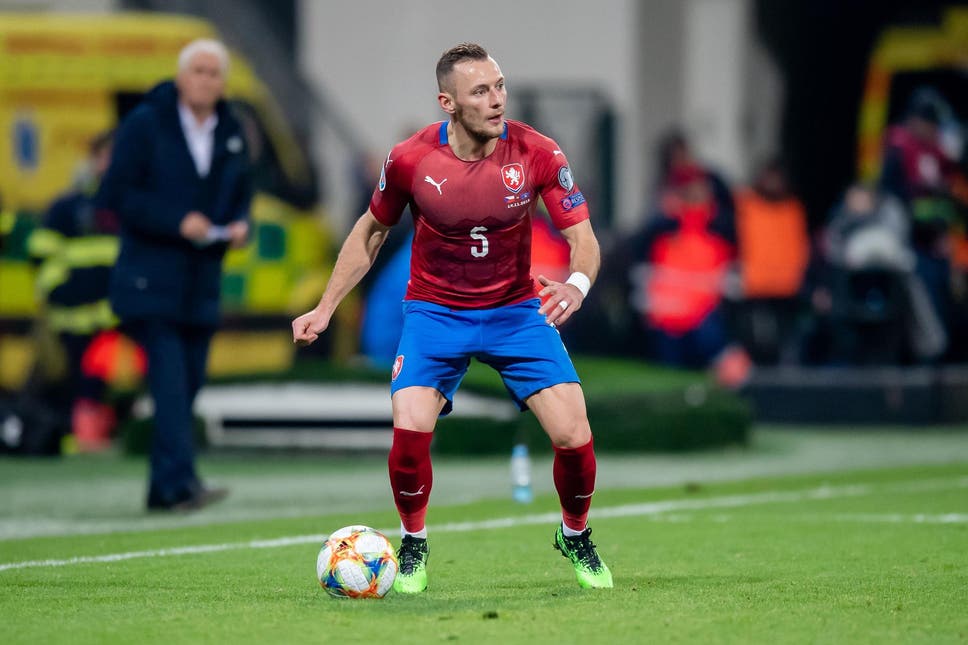 Amazingly,  Soucek (M, 5.0) with his stunning season in West Ham is the best attacking option by far. Darida (M, 5.0) is another one to watch because of his set-piece duties, but I guess he offers us less value than Soucek. Jankto (M, 4.5) and Masopust (M, 4.5) have to be nailed but comparing them, I like Jankto more thanks to his scoring stats and the right to take a set-pieces.

Schick (F, 5.0) is also one of the nailed Fantasy assets, but he’s less attractive than Soucek for me. And he’s also more expensive than Jankto. I think you may pick him if you need a nailed bench striker.

I can’t see Tierney (D, 5.0) as an enticing pick since there’s a big chance of seeing him play centre-back. Robertson (D, 5.0) will play on the left-wing as he is used to, but it’s still too much to pay 5.0M for a Scottish defender. O’Donnell (D, 4.5) from the opposite flank is a more reasonable choice for a lesser price. Hendry (D, 4.0) or Hanley (D, 4.0) are certain to start and each of them can become your cheapest enabler.

I doubt you can find a better option from Scotland’s attack than Ryan Christie (M, 4.5) and John McGinn (M, 4.5). They both are nailed and can get on the scoresheet, but you have to be ready for a big bunch of yellow cards from McGinn. Che Adams (F, 5.0) has had a solid season in Southampton and yet he’s not as secure as McGinn or Christie. Additionally, I don’t like that he is more expensive than them.

Matvey, also known as Montafly is a big fantasy fan, Excel master and music lover who likes making useful spreadsheets and digging up interesting statistics for fantasy games. He has been playing DFS since 2019 on FanTeam and for 10 years on FPL. FanTeam's 2019 Winter Championship of Fantasy Football finalist. FanTeam's 2021 Spring Championship of Fantasy Football finalist and prize-winner.