If your season-long entries for the Premier League are starting to look like lost causes, Fanteam have offered users a chance to make things right. Every single user, provided he has verified his account, gets a free ticket to the second-half league.  And you can enter multiple teams on top of your free entry, for £10 a pop, of course. The prize pool is a massive £100,000, with £20,000 going to the lucky first-place finisher. The tournament starts on Friday, January 14 with the Brighton-Crystal Palace game. You should keep in mind that the rules are slightly different from the traditional season-long games, read on to find out more.

Just like in the last Champions League Freeze game on Fanteam, there is no longer a bench in play, which means you can rely on Safety Net when your chosen players do not play.

Safety Net applies if a player in your team does not start, he'll automatically be replaced, if possible. The system will look for the next cheapest replacement player who:

You get one free transfer a week and any other transfers cost you minus four points. However, you can roll your transfer almost indefinitely. You get one wildcard which you can play at any time and you only have a budget of 80m to use from the start.

It is also worth noting that, due to this competition starting halfway through a covid ravaged season, many teams have more games to play than others. This is something that should be at the forefront of your mind when building your entries. Double game week will be rife and utilising these effectively is the key to success. This article will outline five players that are essential to start with. 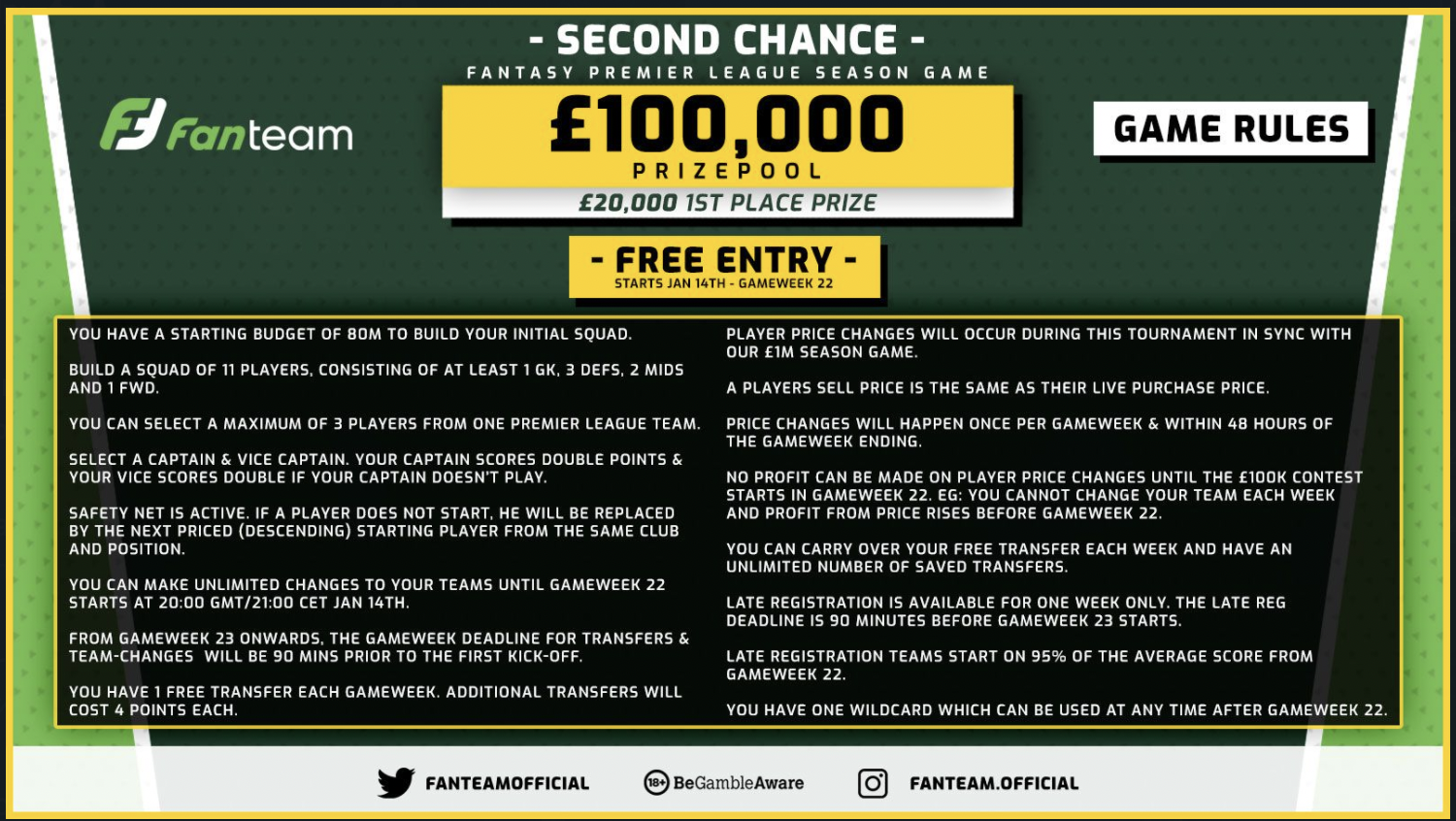 Leicester have struggled at times this year but whatever issues they have had in defence (there have been many), they have still been effective when finding the back of the net. Maddison seems to have found his form recently and has scored four goals in his last six games. When the English midfielder is in form, he's worth investing in. Coupled with the fact that Leicester have games in hand to come and a double game week in GW22, he is the Leicester player to own.

It is worth noting that, after the double game week, moving on from Maddison would not be the worst move. The Foxes' fixtures take a turn for the worst and I wouldn't be expecting much from him until game week 28 at the earliest. 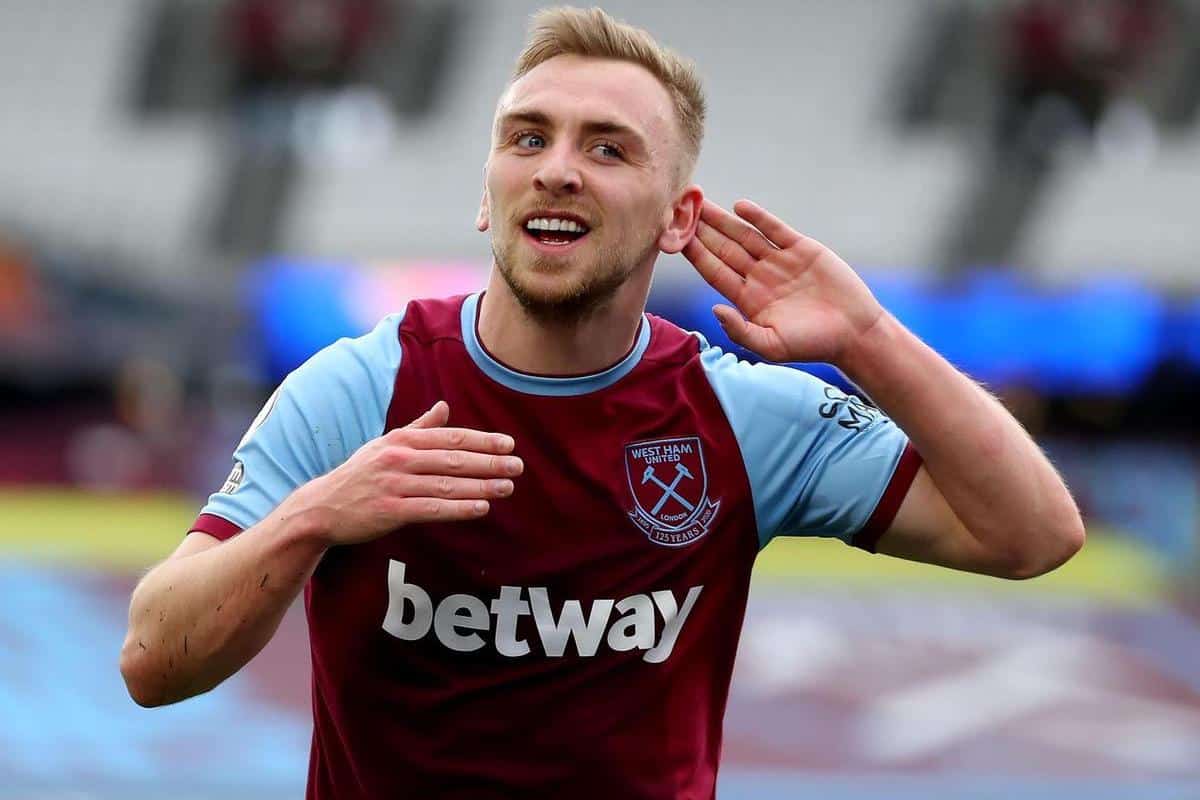 The ex-Hull man was quietly having a very productive season until he blew up with three assists against Watford two weeks ago. West Ham have been impressive this year and know how to get results against the best teams and the worst teams. Bowen and West Ham are proving to be very reliable and a sprinkling of reliability in your team is a good thing.

With the London club having a few games in hand, it's a sensible idea to have a few Hammers in your team. When coupled with Antonio, I think Bowen can be a mainstay in your team for the rest of the year.

Read more: How to Salvage a Failing FPL Season

One team that has a ridiculous amount of games in hand is Tottenham Hotspur. You know that the French keeper is a safe pair of hands in between the sticks, and when he keeps a clean sheet, he invariably gets some bonus points for you as well due to saves.

Since the arrival of Antonio Conte, Spurs have vastly improved on their expected goals conceded and they are starting to look like more of a cohesive unit. The fixtures aren't overly kind moving forward but where it lacks quality, it makes up for it in quantity. There is no keeper I would rather own right now. 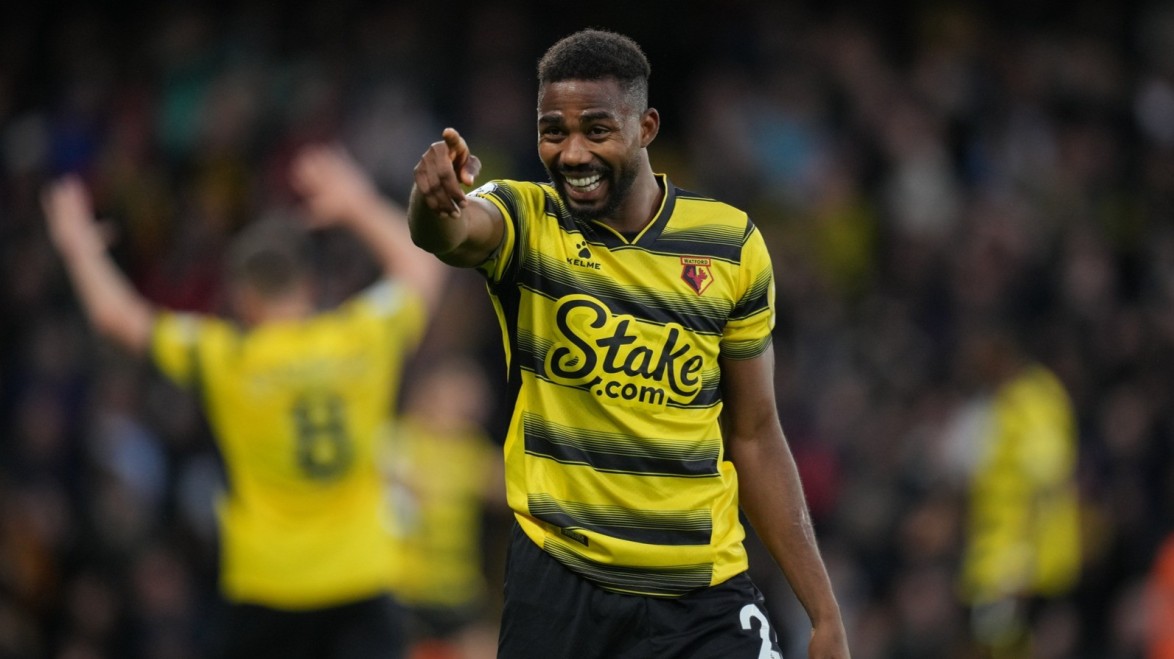 The Watford striker has been the surprise package of the season. When many were debating whether to acquire King due to his penalty taking and lack of AFCoN duties, Dennis surprisingly stayed at home and didn't represent his country, while also continuing to score at an impressive rate. With games in hand and a gorgeous double game week, against Newcastle and Burnley in game week 22, he is a low key captaincy candidate in the first week of play.

Sometimes you just have to play the hot hand and Dennis has done everything possible to show you that this form should continue for a little while longer. Watford don't score an awful lot of goals but when they do, you can bet that the Nigerian will be involved.

This selection could be seen as slightly divisive. The talismanic England striker has not had the best of seasons by his lofty standards, and recent perfromances have done little to suggest that a major uptick is on the horizon. However, if there is one thing that Kane gives you, it's volume. You know he's a selfish, goal-hungry striker playing for a team that is starting to gel under Conte. With penalties also in his locker, there is no reason to believe that Kane can't tick over nicely.

With multiple extra games still to be played by Spurs and the fact that Kane plays every single game when he is available, it is safe to assume that Harry will get you some serious points even if he fails to score. Having him as a placeholder for Ronaldo is also a benefit if anything were to go wrong.

Getting a second chance in Fanteam's season-long game is an opportunity to be taken with both hands. Which players will you be prioritising moving forward?