The Championship continues to defy logic in most cases. West Brom and Fulham continue to show the form that suggests they will be the 2 to beat, and it's already starting to look like finishing above either of them this season will earn a spot in the Premier League.

I had some success in GW5 with 2 teams finishing in the top 10 of the main event at Fanteam, so let's see if we can go back to back!

20 teams in action here with the Friday night fixture between Birmingham and Derby missing, along with the Sunday game between Cardiff and Nottingham Forest. 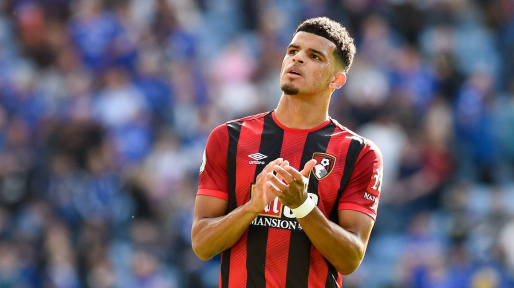 I feel like I back against my own club (Barnsley) in every one of these articles!

That's a consequence of the success that we had last season, meaning that teams are often underpriced against us, and I think that's definitely the case here. Barnsley are missing 2 key centre-backs in Mads Andersen and Liam Kitching, which to me makes Dominic Solanke a massively good option for this gameweek. Ryan Christie has joined from Celtic and taken the number 10 shirt - I'd expect him to start, but I'd be ready to move onto another option once the lineups come out as I'm not sure about any of the safety net options. Zemura is the priciest Bournemouth defender but is the best option for me.

I think QPR could be the team that offer great value this week. I prefer the attacking players to the defensive ones as while Reading have looked really porous defensively, they've been good for scoring a few goals, so I'm not sold on the QPR clean sheet. Willock and Dykes are great value with Austin as a safety net to Dykes - on top of that, you could triple up by using Ilias Chair and hoping that QPR continue to exploit the frailties that other teams have exposed in Reading defensively. 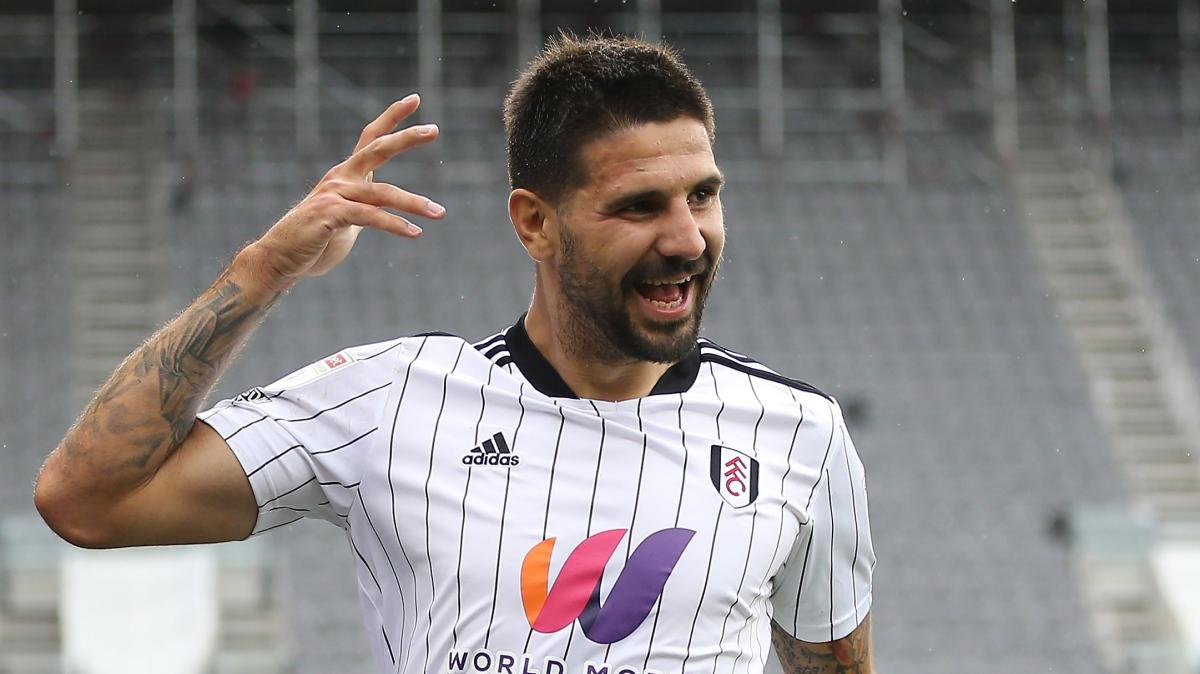 If budget isn't a problem, then Fulham again stand out. They've been outstanding so far this season, dismantling Stoke in Gameweek 5, and Blackpool won't exactly be delighted to see the Cottagers turning up to illuminate the town. The one thing to watch out for with them is injuries. Marco Silva has suggested that Mitrovic and Wilson have returned from International duty with minor issues (Mitrovic broke his nose, and rocked his knee over the break) so if they are missing, I would be less willing to spend that amount of budget on their lesser striking options.

If you do plan on spending on the big guns, you're going to need some enablers and I think Luton could offer great value. They've had some excellent results this season (mixed in with some shockers, getting hammered by Birmingham) but Blackburn are always a Jekyll & Hyde type team. Their star man, Ben Brereton-Dias, is likely to be suspended due to international rules and that leaves Blackburn less of an attacking threat. I can see Luton pulling off a result at Ewood Park and Sluga looks like a great enabler defensively to enable bigger spending on other teams further up the pitch. 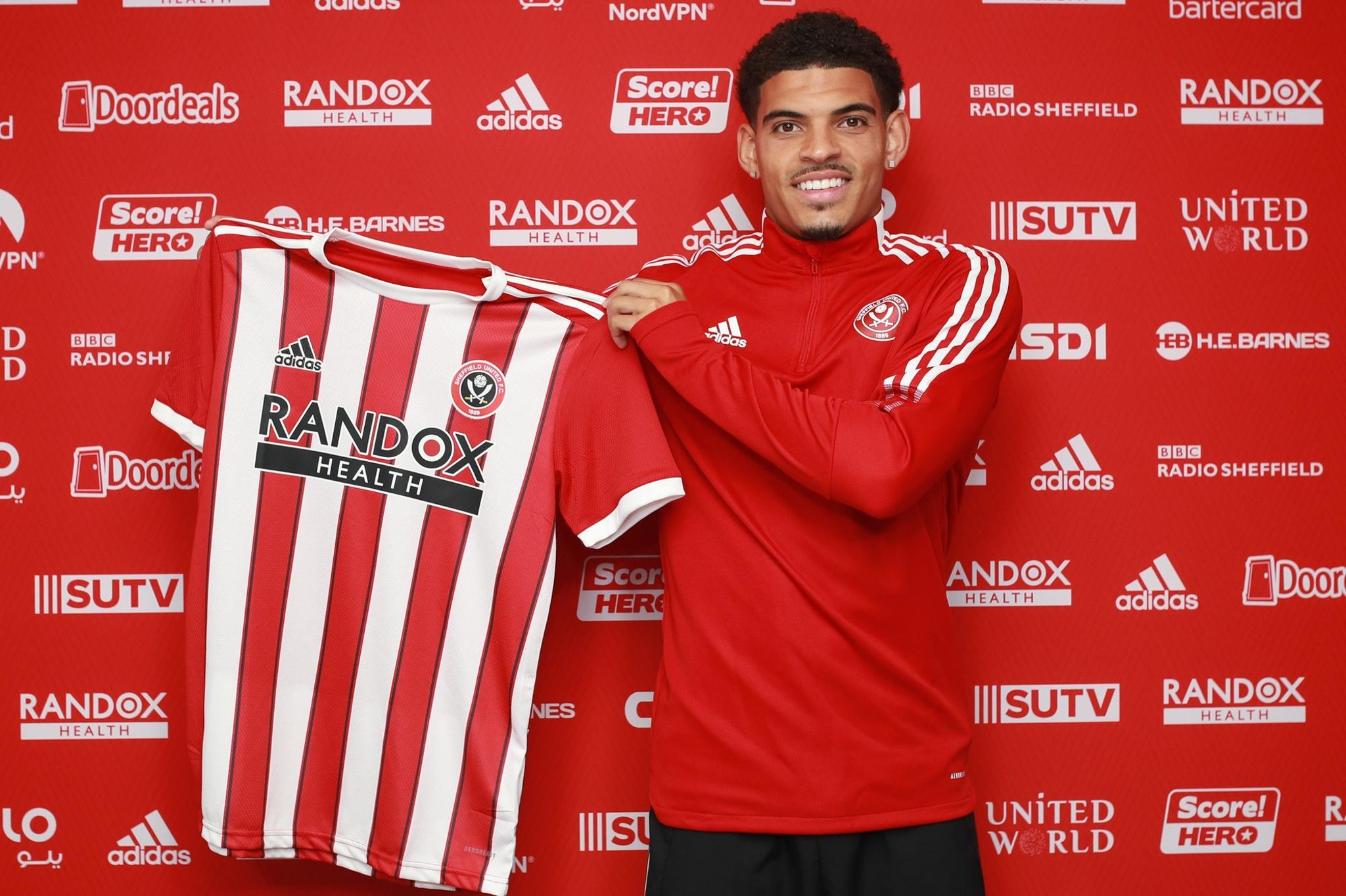 The starting lineup I'm watching out for more than any other is the Sheffield United lineup. Slavisa Jokanovic asked to be backed in the transfer market and he was on deadline day. Morgan Gibbs-White excelled last time he was in the Championship with Swansea, and the additional creativity and attacking drive that will be given to The Blades by Gibbs-White and fellow loanee Conor Hourihane could turn Sheff United's faltering season around.

WBA defenders like Townsend & Furlong always feel like viable differential captains and I see no reason to think otherwise this weekend either.