Fans are back to the stands and so are our traditional Fanteam Monster previews! This year Fanteam made the entry to their Weekly EPL Monster cheaper, which in my mind is a great decision. You can buy-in for €12, fighting for € 50,000 every week now at Fanteam.  Lower buy-in makes the tournament more accessible to players with a mid-sized bankroll. The €2 Monster is still unchanged, making it a great place to start. Head onto Dreamsport.com to play fanteam tournaments for free if you want to check out all this fantasy business before wagering your money.

Most of the captaincy will revolve around Manchester City and United's picks. There are expected to score 3.12 and 2.58 goals according to the bookies. While it is highly likely that at least one player from these team walks away with a haul, bear in mind that most of the playing field will be captaining their assets. I would go for less popular captain picks in Greenwood or Cancelo in teams where I will be stacking City or United. KdB looks a great captaincy option, but he will captained by many.

If you multientry, I would certainly explore alternative captaincy options with some 9-10mln. players capable of multiple returns this week. Will take a look at some of those in my preview.

Usually, just a single match is too little to draw conclusions from underlying data, so some of my recommendations will be driven more by the eye-test than stats. Some teams have clearly looked fitter and more ready for the beginning of the season than others.

Clean sheets are a guessing game with most defensive picks in the 6-8 mln. bracket. Whoever nails these defensive stacks will have a chance for a top finish.

The budget is set at 105 mln. with 9 games (no LIV-bur game) making up the slate. Here are the stacks that I believe offer value either in terms of value, captaincy considerations or differential merits.

Leeds will be dying to impress in front of their fans after a proper smackdown at Old Trafford last week. While I am not expecting Everton to score as many as United did, in fact, they are projected to score 1.4 goals, they will counter-attack swinging those crosses into the box. They whipped in 19 crosses last game (6 successful) with Calvert-Lewin the main benefactor.

Factor in that Leeds are usually pretty bad at defending set-pieces and the trio of Richarlison (2 chances created, 2 crosses last game), Townsend (3 chances created, 7 crosses+takes corners) and Calvert-Lewin (5 shots, 2 on target, 0.83 xG) seems a good investment for their modest price.

Everyone will be all over Brentford and their attacking picks, but as I mentioned earlier, they did concede 22 shots last week.

Crystal Palace are supposedly trying to play more attacking and fluid football now under the new manager. Well, here's a great chance to show it off in front of their fans. Zaha is their 90-minute talisman and if Benteke fails to start, Ayew will come in as a Safety Net replacement with 90-minutes played against Chelsea. 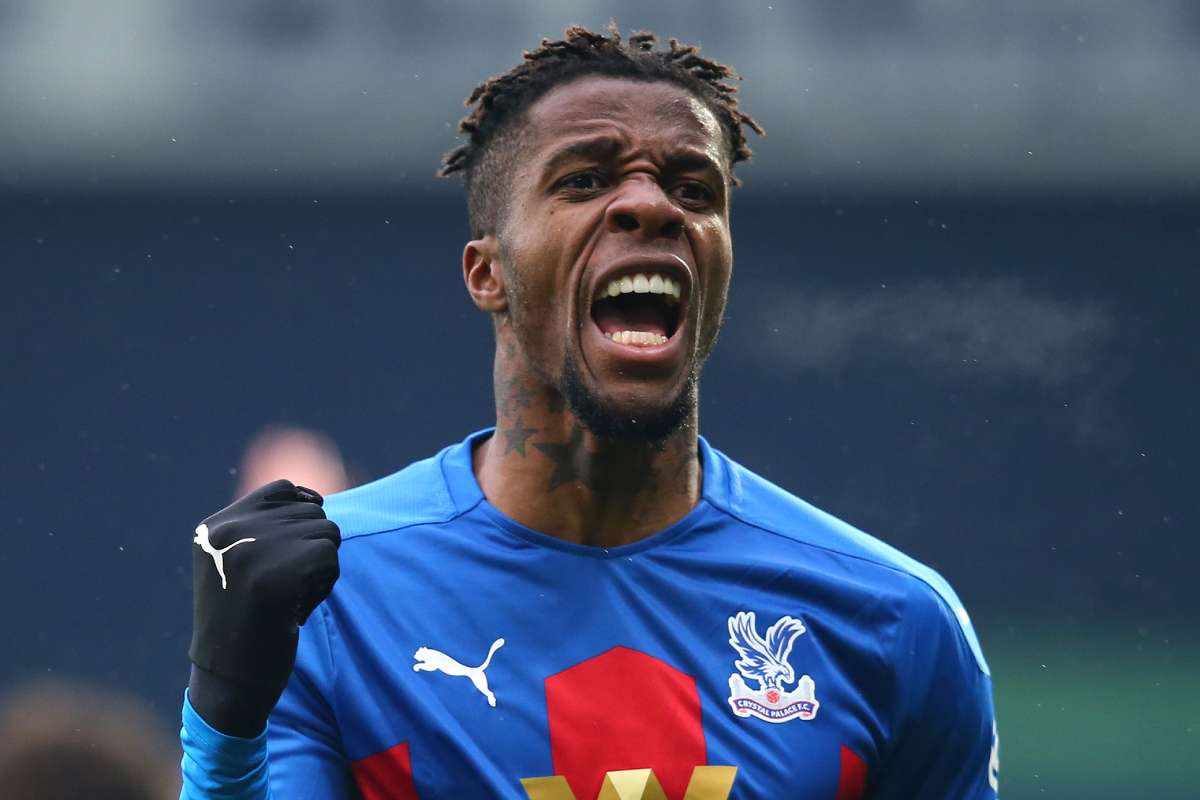 MU assets are a bit too pricey for my liking. I am not expecting them to score many goals as they did overperfom their 1.5 xG in their last game. Yes, Southampton high-pressing style is also a comfortable environment for Ole's troops to play, but I doubt there will be 5 or, God forbid, 9 goals scored this time.

Recency bias will steer many to captaining Fernandez or Pogba, and if you go all-in United, I would advise captaining Greenwood instead. He looked good with a full 90-minute outing against Leeds, 3 shots (2 on target) and 1 goal.

Sancho could make his debut and will be less-owned than other MU assets. If you pick Greenwood, Pogba will be Sancho's replacement, which is the best-case scenario for us.

The Hornets are kindly priced in a favorable away fixture. Brighton will take control of the ball most likely, allowing the pacey Sarr to tear them apart on the counterattack. His pace and fitness was outstanding against Villa, which poor Matt Target can confirm. Solly March can prove a sterner test on the left flank this time, but I am still backing Sarr for a return.

Sema at 6.6 might turn out to be a good differential as well. 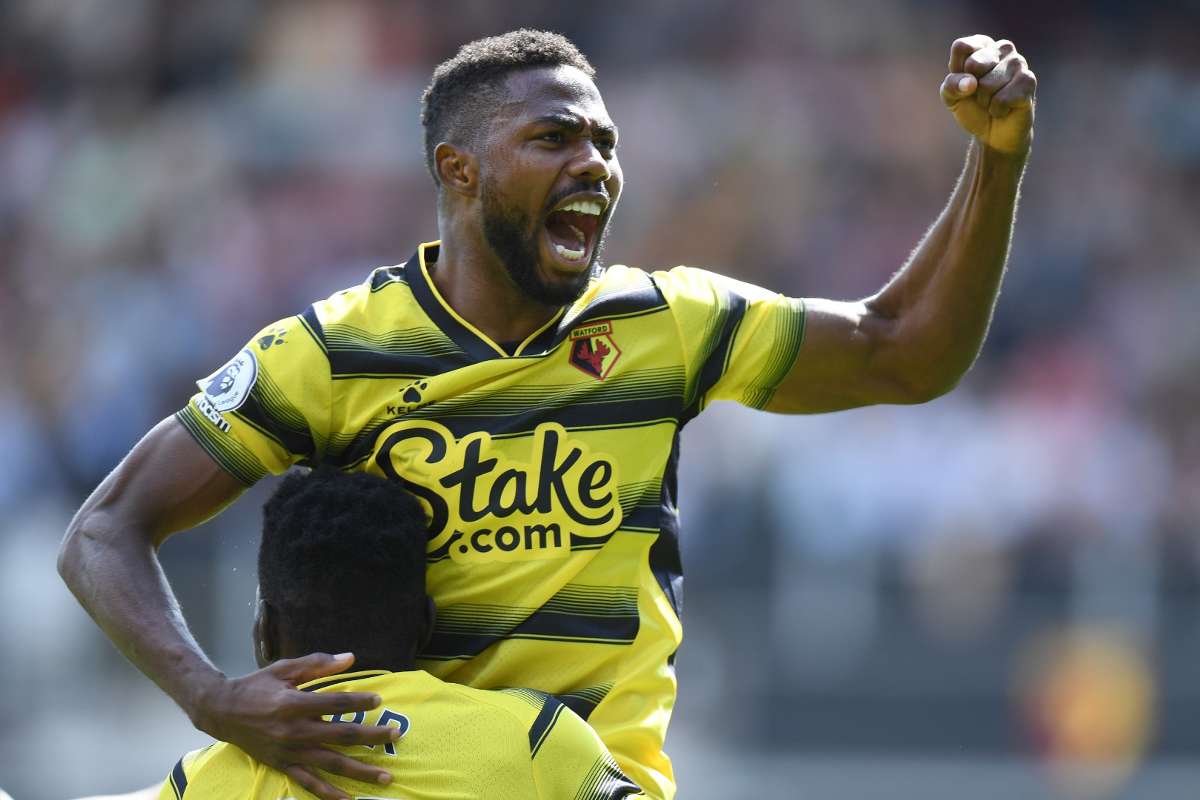 Chelsea have a 39% chance to keep a clean sheet playing Arsenal away. The Gunners were first for shots last week with 22 but only 4 of them were on target. They are clearly missing some attacking quality and Lacazzete and Aubameyang will most likely not feature again this week.
Alonso, with his set-piece duties,  2 shots on target and 2 chances created in his first game of the season and a great free-kick scored –yes, please. Chilwell is 0.1 more expensive and might be worth picking instead to eliminate any risk of rotation. Chalobah at 7.9 is a bargain with such a high clean sheet chance.