The wait is almost over — the English Premier League is set to start tomorrow with FanTeam  offering multiple slates, with their €20,000 guaranteed game the focus of this preview. First game weeks are always full of surprises, so let us single out some differential picks that might elevate you to the top of the leaderboards.

With no current season data and pre-season rarely an indicator of a team's form, I will have to go mainly with my gut, FanTeam pricing and ownership prediction when recommending picks for this shot 3-match Pursuit slate.

You must pick 6 players with no more than 4 players from a single team. Every million not spent on player equals 0,4 fantasy points in this fantasy format, and boy, every half-a-point counts in such short slates.

Please remember that your vice-captain's points AND price is multiplied by 1,5, and captain gets his points and price doubled. With it in mind, let us take a closer look at some differential picks for this slate with €20,000 guaranteed.

Liverpool will be in many a manager's thoughts as we are getting ready for the first daily tournament on Fanteam comprised of 3 Saturday EPL games. The hosts are given the best odds to win and to score more than 2,5 goals this gameweek. Bielsa's team might be a hard nut to crack, but there is little doubt the Reds claim 3 points here. 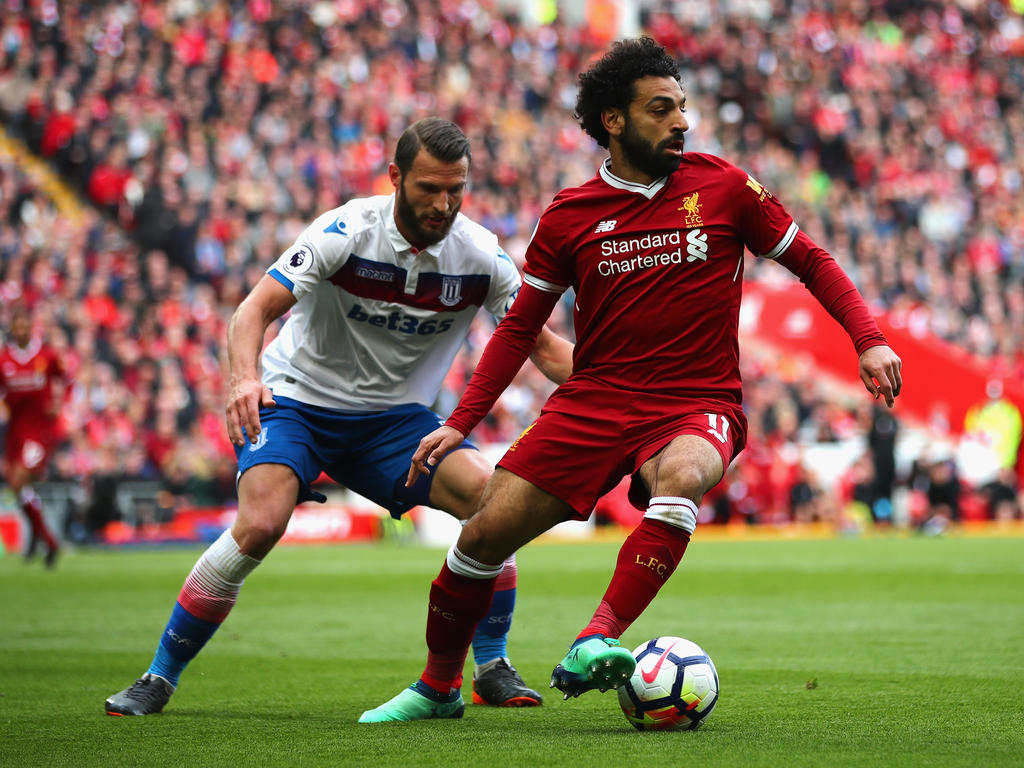 Salah (14.7)  hasn't scored in the pre-season, but it is roughly an indication of his form as was the case last year.

Even if you go with Salah as your captain, whose ownership I predict to land in the 40-50% mark, you need to fill those other spots in your fantasy squad.

Crystal Palace against Southampton is where I would turn my head to in search of clean sheets and goalkeeper/defender vice-captaincy picks. With 27% and 33% clean sheet probabilities, it might go either way and I won't be surprised with any of the two winning 1:0.

Newcastle's attacking assets would probably be rather low-owned compared to West Ham's front line. I am sure recency bias and home turf advantage (does it exist any more?) will force many to pick Antonio and co. Going against the flow, I will single out Newcastle's attacking differential picks hoping for lower ownership and West Ham's defensive frailties.

Crystal Palace were terrible post restart and no 'Batman' is going to change that right off the bat. Batshuayi is a quality signing that will help the team bag a bit more goals this season but I doubt he makes an instant impact.

I believe Southampton have a decent chance to keep a clean sheet. Bookies seem to agree with me giving the Southerns a solid 33% to keep it shut. Zaha handing in a transfer request does not make the mood any better at Crystal Palace, and it might affect the team's attacking performance.

Southampton were smack in the middle for expected goals conceded last year with 53,45 xGC. McCarthy (7.4) is the team's number one according to Hasenhuttl; The Englishman made 79 saves in 28 appearances (69,9% save percentage). Each save is credited with 0,5 points on Fanteam and that makes a goalie a viable vice-captaincy option. He is priced rather kindly with only Guaita (6.7), Darlow (5.9) and Meslier (4.9) lower in price. McCarthy's chances for a clean sheet are a lot higher, though.

Many will have their heads turned towards Antonio and Bowen, but attacking is a lot harder to do after a break than defending. I  expect Newcastle to revert to their 'dig in, defend deep' strategy used by Bruce before the 40-point mark was reached.

In simpler terms, they are a team that does not press and sit very deep inside their own half. So why Newcastle attack then? Well, counter-attacks with speedy Saint-Maximin (7.3), Almiron (7.4) and the new boy Wilson (7.9) might sting West Ham who are far from solid at the back. The host were the 4th worst side in terms of xGC (64,49).

Joelinton (7,5) will enter the fray in case Wilson fails to start, so it's a risk-free gamble we are talking about here. 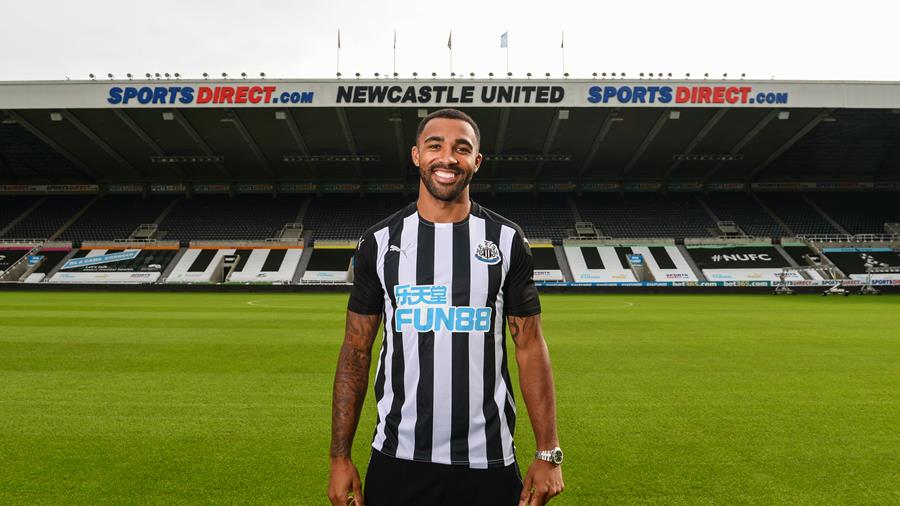 Other Players to Consider

Set-piece maestro and designated penalty taker Ward-Prowse (8.4) is priced rather kindly given his duties.

Smallbone (7.5) is expected to start in place of injured Armstrong might be ignored by many managers and serve as a very low-owned differential.

Shelvey (7.0) takes free kicks and corners for Magpies and might be overlooked with the crowd going for Saint-Maximin and Almiron instead.

TAA (11.5) + Dijk (10.5) might be a deadly captain/vice-captain combination if a corner is converted by Liverpool. Trent is a brilliant set-piece specialist and the Dutchman scored 5 headers last season. Leed's Bamford is notorious for not converting chances and Liverpool at home is as tough as it gets. Clean sheet odds (46%) are good enough and a clean sheet is a possibility.

Adams (8.8) might be an alternative to Ings after having a stellar end to the 19/20 campaign with 4 goals in 4 starts.

Good luck to everyone in the first one of many more daily tournaments on FanTeam, may you nail all your picks! And don't forget to register for FanTeam's 1M season-long game!