Nailing the captaincy in any given gameweek will almost always leave you on a green arrow, but choosing the right captain is not always straightforward. For me, this gameweek had two popular standout options that we should all be considering. However, the injury sustained by Lukaku in the Champions League this midweek has really thrown a spanner into the works. Here are my five favourite captaincy options ahead of this weekend's FanTeam One Million game and Monster slate. 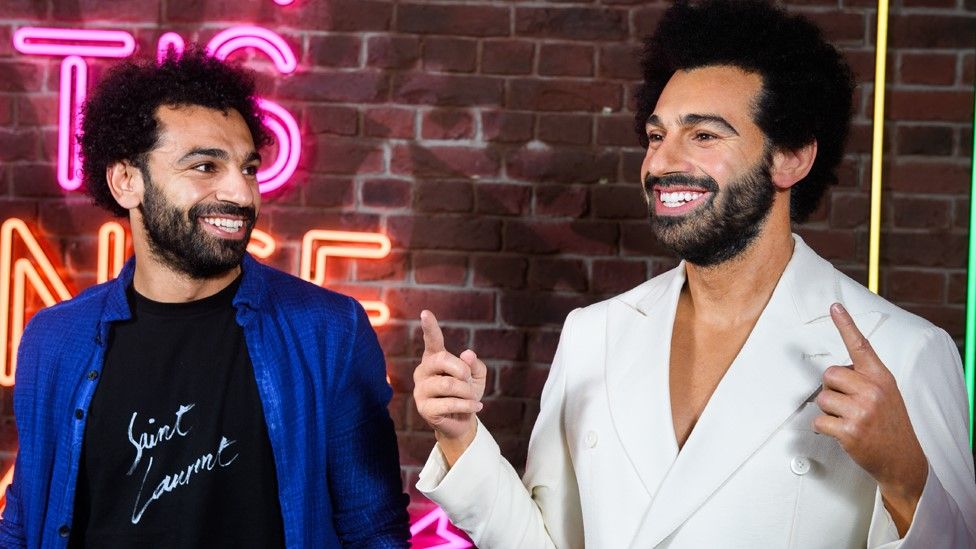 In previous articles I've touted Mo Salah to be the best player in the Premier League right now, but his midweek brace in the Champions League vs Athletico leads me to think he might be the best, most consistent in the world right now. Liverpool travel to Old Trafford for what should be a fantastic spectical, particularly after United's great comeback against Atalanta midweek.
That said, United are conceding goals for fun right now so can't help but think Salah helps himself to a couple of returns. The Egyptian King sits on 7 goals, 6 assists with the most shots (33), big chances created (5) highest xG (6.14) and highest xA (3.78). Salah sits comfortably as the highest scoring player in the One Million game with 86.9 points, averaging 10.86 points per game. Obviously, Lukaku and Werner had been the key attacking assets to consider for captaincy ahead of gameweek 9, but with both picking up injuries against Malmo in the Champions League this midweek my attention turns to Kai Havertz. The German has just one goal to his name this season, but he's likely to play as a centre forward against Norwich this weekend, a position he flourished in at the tail end of last season. Norwich have conceded 16 goals (19th) and 71 shots away from home (18th) but do travel to the Bridge on the back of two clean sheets. 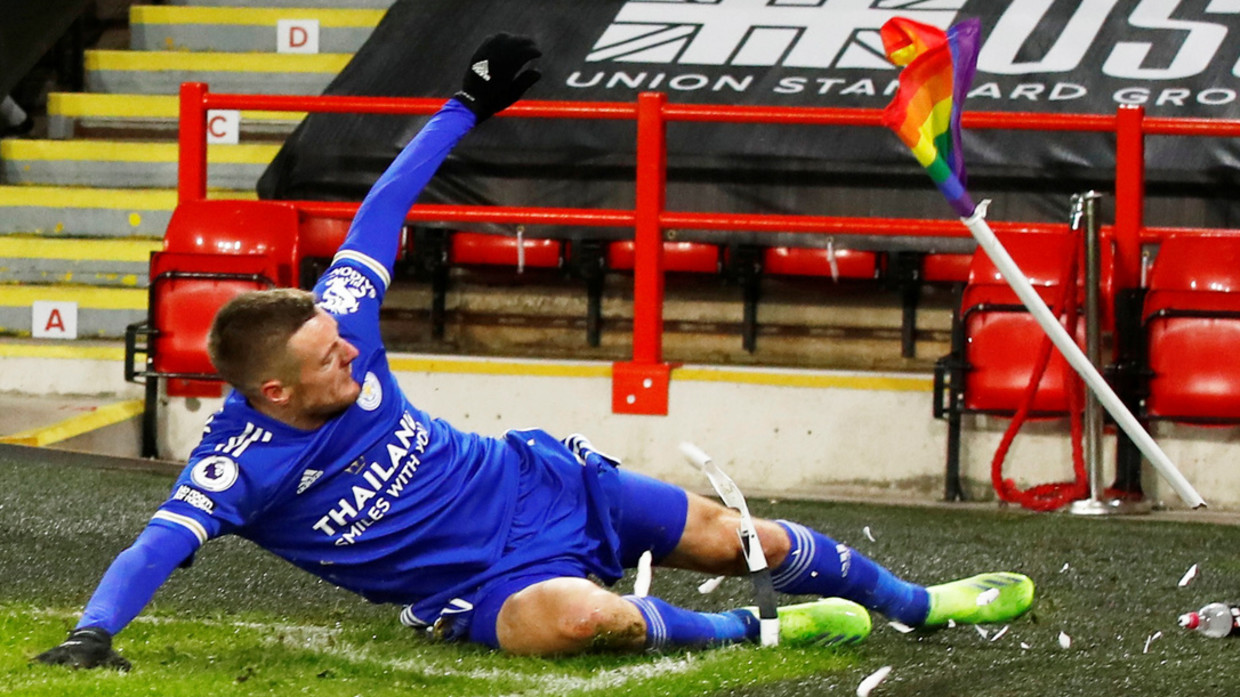 Seven goals and an assist ao far this season for Jamie Vardy, who will fancy his chances of another return when the foxes travel to Brentford this weekend. When Vardy gets into these goal-scoring runs, there are not many better for consistency. He's on penalties and sits as the third-highest scoring player in the Fanteam One Million game with 52.86 points, averaging 6.58 points per game. Brentford have been mightily impressive so far this season, but they can leave themselves open at times, as they did in the 3-3 draw against Liverpool. 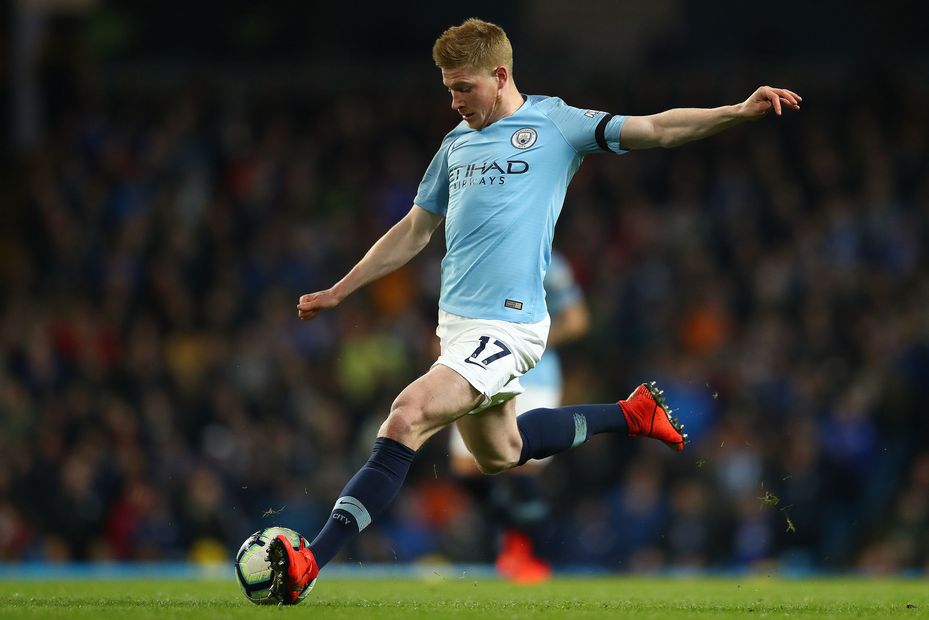 Brighton are a stubborn defensive outfit who can set up to frustrate, however they can often invite teams to shoot from distance, which leads me to Kevin De Bruyne. The Belgian maestro has two goals in the last two gameweeks, he's on set pieces and Man City's safest attacking asset when it comes to Pep roulette.

Read more: How to Find Good Players on Sorare 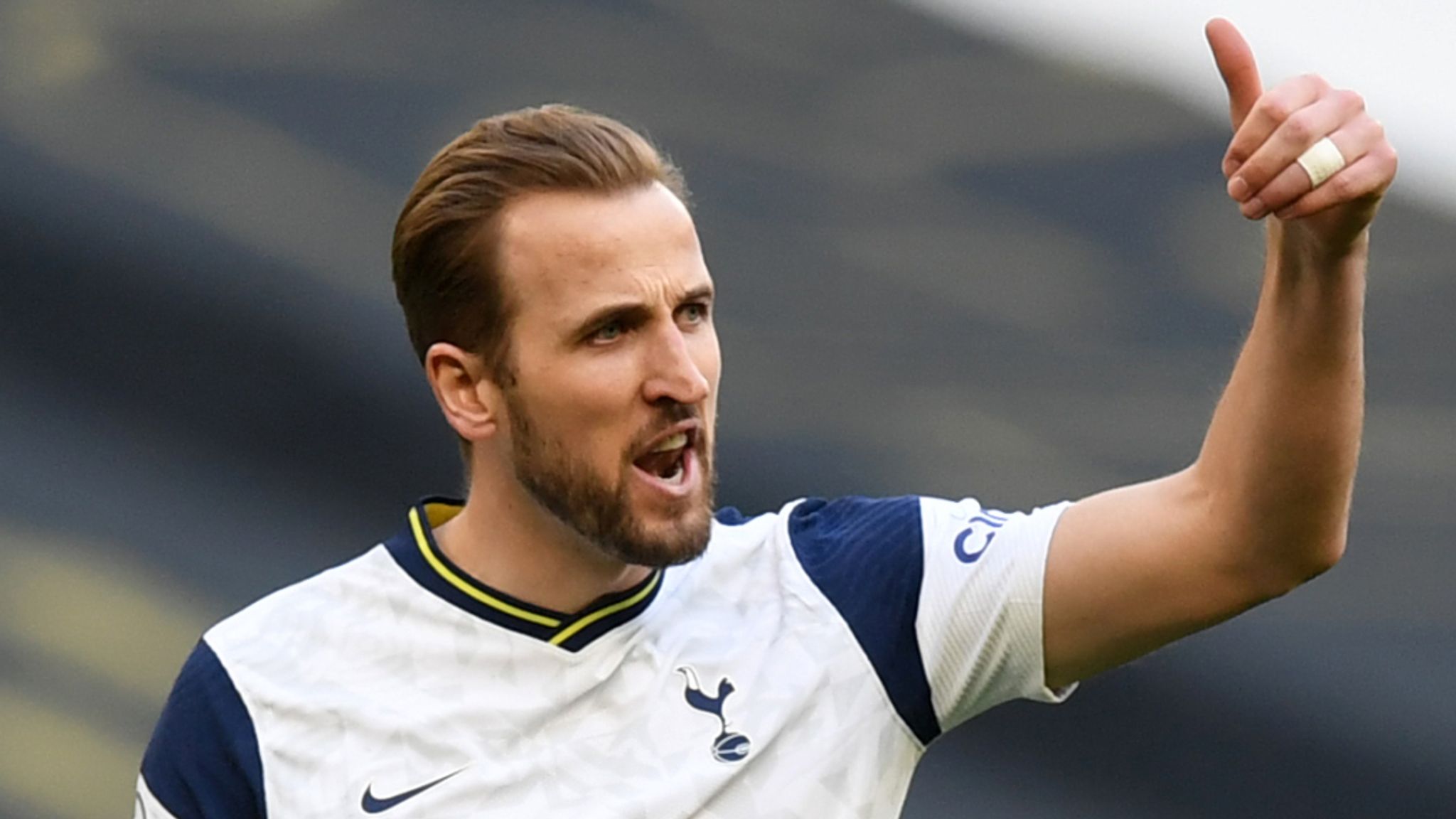 Just one goal and one assist to his name so far this season but Harry Kane the second-best xG of any player over the last two gameweeks (1.40), he's also had eight shots (2nd) in the last two weeks.

There are obviously some reservations about trusting Kane with the armband this season with teammate Heung-Min Son seeming like a safer option, however, Kane's record against West Ham is staggering with 11 goals and 2 assists from 12 starts against the Hammers.

Lukaku seemed the obvious captaincy option this weekend, closely followed by the in-form Mo Salah. However, I feel like the Belgian's injury has opened a real window of opportunity for those that don't want to back Salah against Manchester United. There isn't a lot of data to back the punt on Havertz but its one that's really appealing to me right now. That said, I'm likely to play it safe and stick the armband on Liverpool's self proclaimed Egyptian King for gameweek 9.

Whoever you go with, I wish you all the very best this weekend!