Nailing the captaincy in any given gameweek will almost always leave you on a green arrow, but choosing the right captain is not always straightforward. For me, this gameweek has a few exciting captaincy options for those brave enough to steer away from the highly popular Mo Salah. Here they are, my five favourite captaincy options for the armband in both the FanTeam One Million game and gameweek 12 Monster slates. 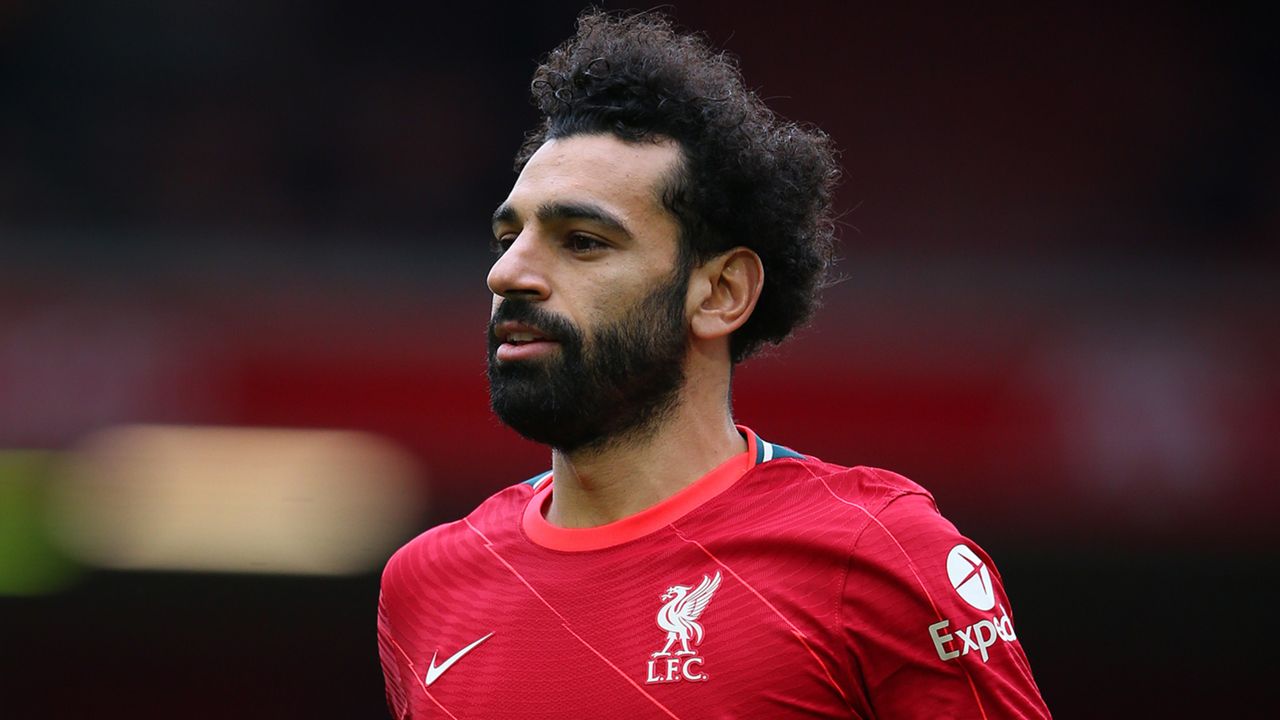 Salah continues to be the most popular captaincy option week in week out with many managers considering him as a 'perma captain'. He continues to tick over nicely and despite not scoring in the last two gameweeks, he's still rewarded the 82.3% of owners with two assists. Salah sits on 10 goals, 9 assists and 121.7 points in the FanTeam season-long game, averaging 11.09 points per game.

Whilst the underlying stats and consistent returns will rightly appeal to many managers to slap the armband on Salah once more this week, I think it's only right to mention his opposition. Arsenal are much improved under Arteta in recent matches, although it's fair to say they have their goalkeeper Aaron Ramsdale to thank for the two clean sheets in the last two league matches. That said, Arsenal have not lost a league game since the 5-0 humiliation at the hands of Man City 9 gameweeks ago. I don't expect an easy game for Salah, but the way he's playing this season he will always be the safest pick.

You'd be forgiven for asking the question why Kane is sat in my captaincy article and not his Spurs team-mate Heung Min Son, who has 4 more returns than Kane so far this season. However, despite Kane only registering a single goal and assist so far this season I really do believe Antonio Conte will unlock the English hitman from the shackles he finds himself in and get him back to doing what he does best — scoring goals. Kane scored back-to-back hat-tricks during the international break and whilst Leeds are obviously a far better team than Albania and San Marino, he was clinical in his execution.

Leeds have just one clean sheet so far this season, they've conceded 18 goals (16th) and 167 shots (16th), I feel like Spurs will get plenty of chances in gameweek 12 and backing Kane to get at least one return for those who've taken the gamble on him. If you can't get to Kane, Son is absolutely worth consideration at a cheaper price of £9.7m (£11.4m in the GW12 Monster). 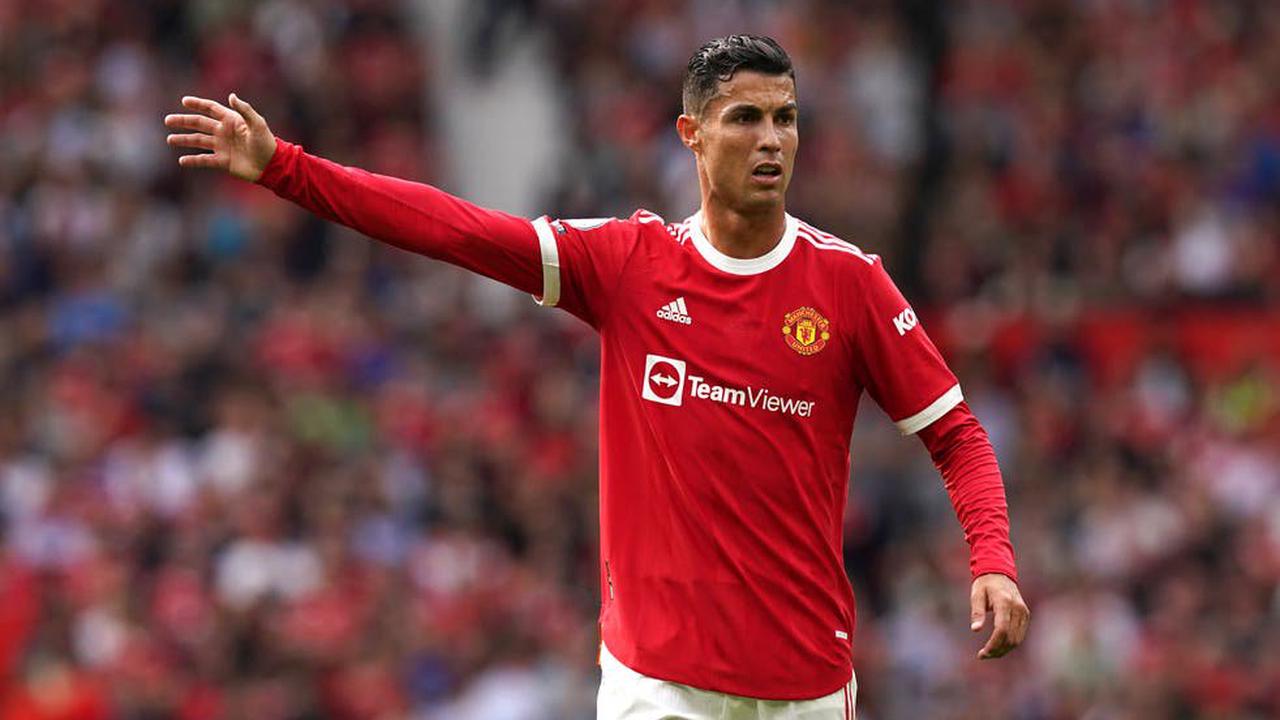 Ronaldo is probably my favourite captaincy this weekend as United travel to Watford, one of only two teams yet to keep a clean sheet this season. Ronaldo has 4 goals and an assist to his name in the league so far this season with another 5 goals in the Champions League. This is a game that Solskjaer will feel United must win, and I can see them putting Watford to the sword. This is echoed with the bookies who believe United to have the second-best chance of scoring over 2.5 goals this weekend (39% chance), only bettered by Man City (54%).

Watford started the season reasonably well but since gameweek 7, they have conceded the most shots in the league (80), whilst this is encouraging for those fancying a gamble on Ronaldo, they only conceded 48 shots inside the box since gameweek 7 (15th). So far this season Ronaldo has had 28 shots (10th), 23 shots in the box (4th) and had 6 big chances (7th). 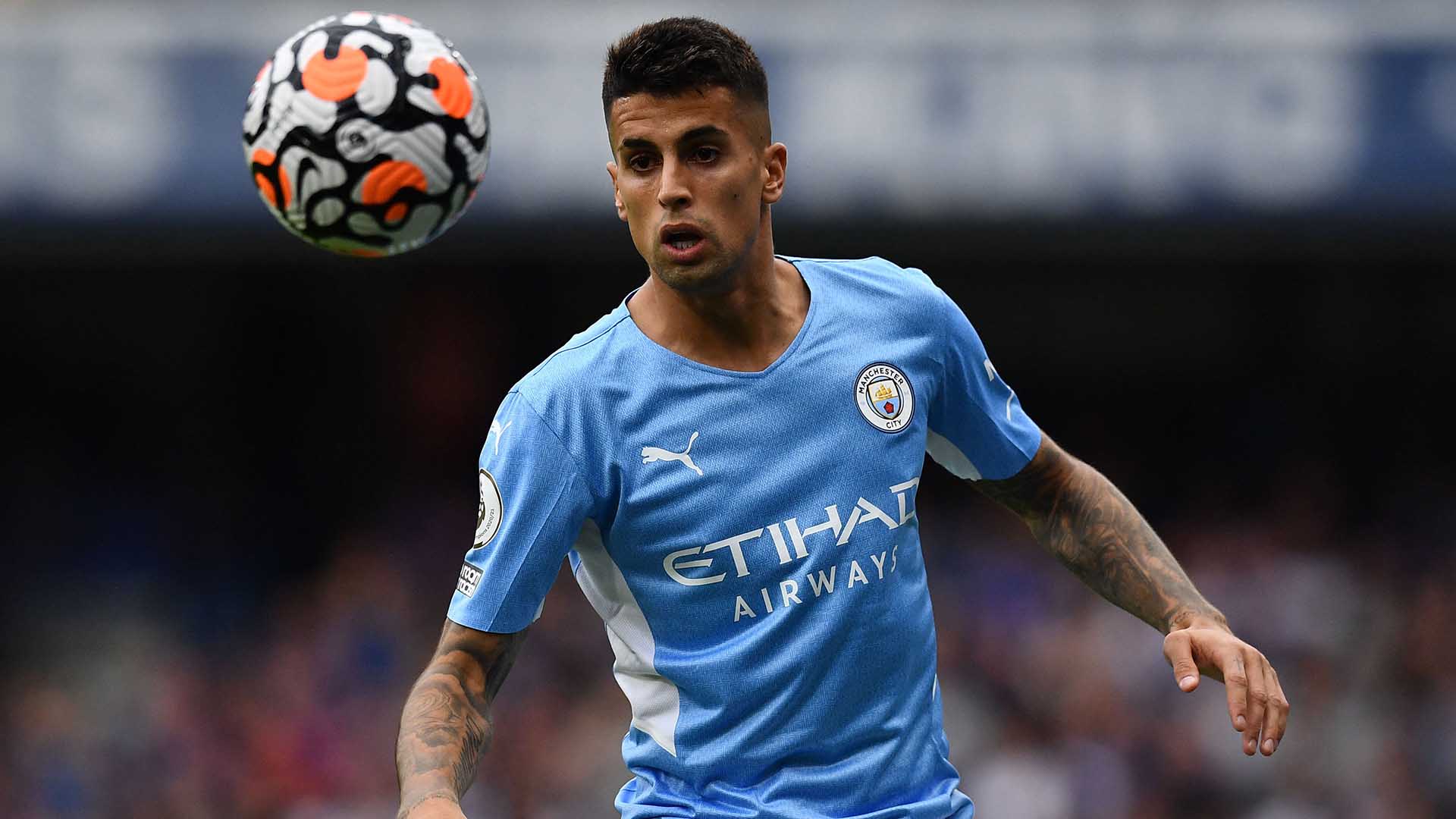 Yes, he's considered a defender, but the truth is that Cancelo spends most of each game sat in more attacking areas of the pitch than City's actual midfielders. Cancelo has 64.3 points in the season-long game so far, averaging roughly 5.85 points per game, this largely down to the 4 assists and 7 clean sheets he's picked up. He's become something of a stalwart in Pep's starting team having started every game so far this season, so he seems reliable for a starting place, something we haven't been able to say in previous seasons.

When it comes to attacking stats, Cancelo has had the most shots of any defender in the league so far this season (26) and with this also boasts the highest xG (2.21), however, he is yet to get his name on the scoresheet.

City are given a 62% chance of another clean sheet as Everton visit the Etihad in gameweek 12, so those thinking of taking a captaincy punt on the Portugal wing-back could be starting with at minimum a clean sheet. Everton have not won a game since gameweek 6 and not picked up 3 points on the road since they traveled to Brighton in gameweek 3, you have to fancy City to win this one comfortably. 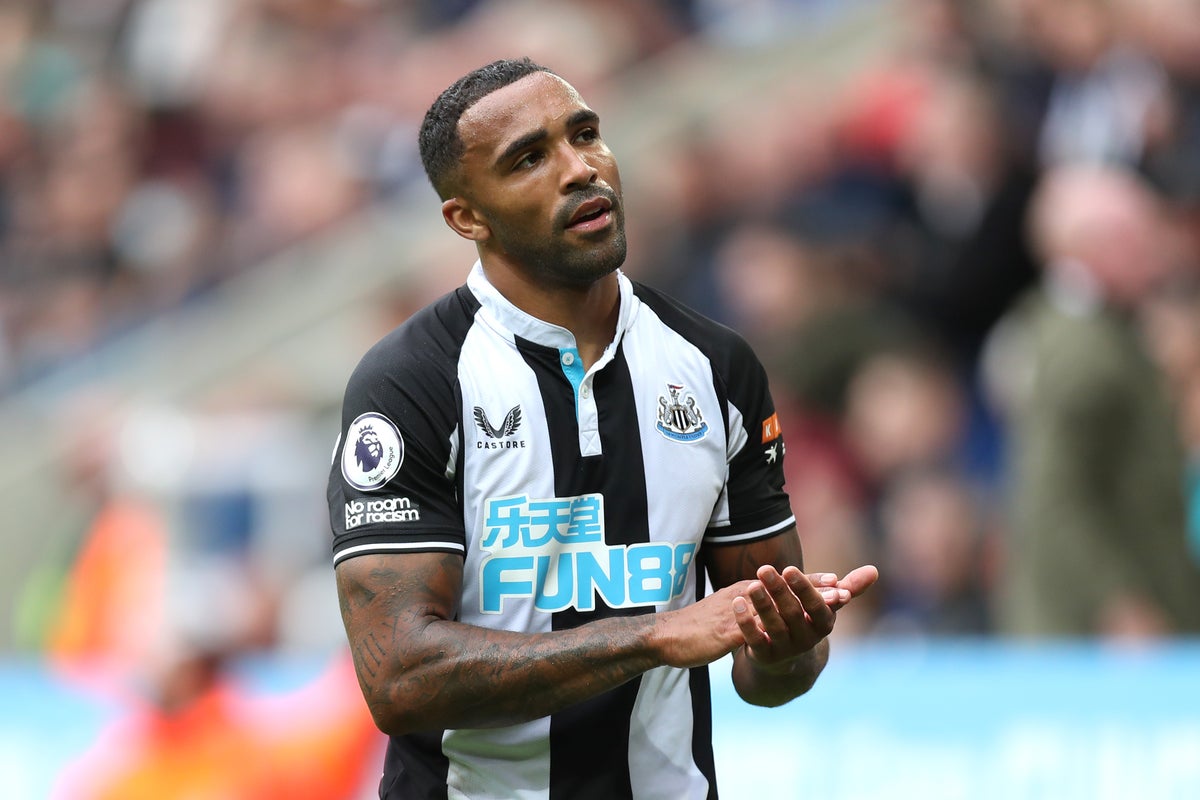 Four goals to his name so far this season, but with three fantastic home games against Brentford, Norwich and Burnley over the next four gameweeks, I expect that to change, I'm confident that provided Wilson stays fit, Newcastle's talisman will get a hand full of returns between gameweek 12 and gameweek 16. That said, we cannot ignore how poor Newcastle have been so far this season, new boss Eddie Howe has a real job on his hands to get the Magpies ticking. Howe has worked with Wilson for several years at Bournemouth so he'll know how to get the best out of him. This weekend I'm expecting a sell-out at St James', those fans will really be up for this game, I see goals for the home side and Wilson is almost always amongst them.

Brentford made a solid start to the season and whilst they are ticking over fine, I think the injury to goalkeeper David Raya has certainly affected them defensively. Brentford have not kept a clean sheet since gameweek 5 and since then conceded 12 goals (18th). For those looking to take a gamble this weekend, Wilson could well be your man.

If you want safety, if you want to protect your rank then Mo Salah is probably your man in gameweek 12 given his 82% ownership. However, there are other options that present themselves this weekend, and when it comes down to fixtures I really fancy Ronaldo to haul against a Watford team that's still yet to keep a clean sheet. The ever-present and ever-threatening City wing-back Cancelo is backed by the bookies to have at very least a clean sheet, if he manages a goal or assist on top of a clean sheet, we could be looking at a big haul. For those fancying a punt on a player with low ownership, I'm backing Callum Wilson at home, in front of a sold-out St James' Park against a Brentford team that's been leaking goals in recent times.

Whichever player you trust with the armband this weekend, I wish you all the very best! Good Luck!