Welcome to the penultimate Gameweek for this season! This Monster is certainly very different from the one’s in the past few weeks, only seven fixtures and a prize pool consisting of Gameweek 38 Monster tickets (each worth €100) rather than cash prizes. The Grand Finale with €100,000 guaranteed is happening in just two weeks, this slate is a great opportunity to grab yourself a few tickets and have a shot at it big time in a fortnight.

With the Manchester City and Wolves assets being priced so highly, some form of budget enablers will be needed and my first stack is exactly that.

You could potentially argue there is a bit of recency bias with these picks, but with the state Arsenal have left themselves in after last night, I really fear for them.

It’s clear Ben White isn’t really fit to play Premier League football, the fact he didn’t even come on against Spurs in their biggest game when they only had one fit Centre Back on the pitch sums that up. So even if he were to play, there’s a huge asterisk as to the intensity he could keep up with.

Rob Holding is suspended following his ill-disciplined first half performance and Gabriel went straight down the tunnel after picking up his injury.

Whilst Arsenal are fighting for a Champions League spot, I really fear for them this Gameweek. Under the lights, away at Newcastle who are pushing for a top half finish is not an easy task by any stretch.

Looking closer at the assets, with all due respect to Chris Wood, Callum Wilson looks far more of a threat. He comfortably could have bagged himself a brace against Newcastle and considering he’s just returned from injury, looks very sharp. His ability to drop in and hold up the ball up generally, brings his team mates far more into play. This will help the likes of Saint-Maximin significantly, as he doesn’t carry as much responsibility to pick up the ball in deeper areas and have to create from there. Saint-Maximin finding himself in a more advanced area of the pitch consistently bodes well for his haul potential.

Secondly, Wilson can stretch Arsenal’s back line with his pace and if they are without Gabriel and Ben White, there’s not any player who I think can really deal with that. Tomiyasu can compete athletically but it’s difficult to gain the positional awareness for a Centre Back in a four-man defence when you aren’t used to playing there. Something an experienced Wilson can certainly exploit.

This is a very straightforward selection. Given the nature of the match-ups this week (very close affairs), there’s not many standouts defensive options bar this one. Norwich rank bottom for xG this season by quite some way (over four goals), and with nothing but pride to play for I imagine a game without too much intensity.

Jose Sa ($11.7m) and Romain Saiss ($11.4m) are my choices for the selections. Sa because he’s a save magnet given the way Wolves slightly drop off in the less dangerous part of the final third and invite shots from range. Saiss because Norwich have shown some defensive fragility from set-pieces and I believe he’s the best Wolves asset aerially. This is subject to whether or not he is fit, but regardless with the safety net that’s in place it’s worth the gamble.

I imagine they will want to provide a performance of sorts to the fans to make up for the demolition against Manchester City.

Whilst Norwich are defensively woeful, Wolves have been really poor going forward in recent weeks hence the omission for their attacking assets. They rank 3rd worst for xG since Gameweek 31 and the assets are also very expensive. 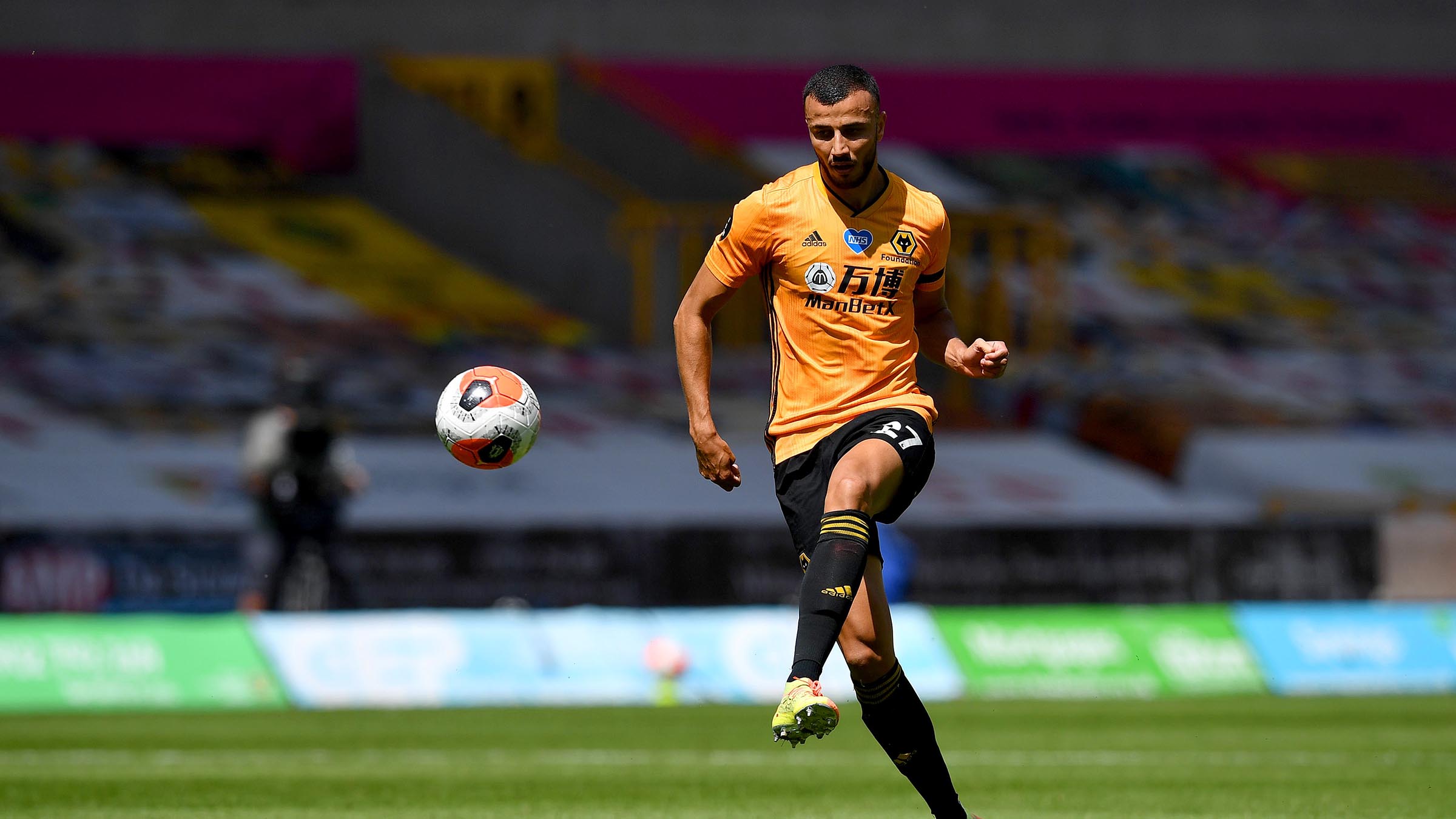 I’ll start with Manchester City’s defensive assets and why I would avoid them. There’s not a single Centre Back who’s 100% fit. All are catering to some sort of knock or niggle; therefore, you don’t know if they will start and even if they do, performance levels will be lower than usual.

City dispatched Wolves emphatically but not without conceding a goal and some other fairly big opportunities to concede. West Ham are far better going forward then Wolves and as such I really like Jarrod Bowen ($7.3m). Not only is he cheap but he’s got a very high ceiling, finally he’s coming off a nice haul against Norwich which always builds confidence.

In terms of the City assets, it’s difficult to look past Kevin De Bruyne ($13.4m). An unbelievable performance against Wolves, he’s peaking at just the right time. I don’t want to unnecessarily extend the analysis longer than it needs to be, he’s the best midfielder in the world and has been head and shoulders above all midfielders in the second half of this season. He just had a performance of a lifetime and if City win this, the Premier League is practically theirs. Easy pick.

Phil Foden ($12.7m) is my other pick for the midfield duo. His early substitution (81st minute) against Wolves strongly indicates another start, and he’s the most nailed of the front three anyway. He’s looked very sharp in recent weeks without returning huge. You could make the argument the haul is “due” or you could alternatively go for Raheem Sterling ($13.1m), who’s really been in the points as of late, but my preference is Foden for this game.

I’m a huge fan of Maddison, think he’s an excellent player and possesses so much talent. Watford are catering to a lot of injuries at the moment. Given they will likely set up in a lock block Maddison won’t have to come to deep to receive the ball but rather can find himself in between the lines more. With not too much space in behind to be likely, he will be a vital outlet for shot creation, hugely increasing his assist potential.

A high ceiling player, against a relegated side with injuries, worth a punt if you want to take a risk.

I hope you enjoyed this piece, do well this week!