FanTeam have recently announced two changes to their scoring system, which are aimed to improve the user experience while playing fantasy games and make the game more diverse and immersive. We are looking at what these changes are and how they will impact the game in this article. We have also spoken to some of FanTeam's best players to find out what they think of the change as well.

1. Impact point reduction:
Currently we award +1.0 point for a win, and -1.0 for a loss, for the period the player was on the pitch. These will from 11th of June be reduce to +0.3 for a win and -0.3 for a loss.
This will reduce the impact of a team's performance and put more focus on the individual you've selected. Ultimately this change will make more players desirable, especially in formats with few fixtures.

2. Points for shots on goal:
Players in all football slates (starting June 11th)  will be rewarded for a shot on target.

This additional metric rewards attacking play, whilst reducing the amount of tied score among players.
A shot on target is simply a shot that would have been a goal but is stopped by the last line of defence (goalkeeper, a defender ‘on the line', or even a teammate getting in the way).

Points for a shot on target are not awarded when a goal is scored from the shot, either if the player is the scorer or is awarded an assist.

How does it change the game?

The changes were made with Single and short game slates on the forefront of FanTeam's mind. Shots on goal will lead to certain players offering more value and short-slate teams will now be more diverse with fantasy teams consisting of players from ooposig teams an option due to nerfed impact scores.

Shots on target metric appears to slightly buff the Forward position, as forwards naturally shoot more. OOP midfielders will benefit from it too, no doubt, and it remains to be seen whether FanTeam will reclassify the likes of Salah and Mane as forwards next season. If not, they will offer more value.

Reduced impact, both positive and negative, will likely result in stacks from underdog teams being more relevant. This season's Pereira (WBA) could return a lot of value if priced as a bottom-table asset. It also makes single picks strategy more viable, with high-volume shooters from mid-table teams turning into a nice plug to save funds elsewhere. 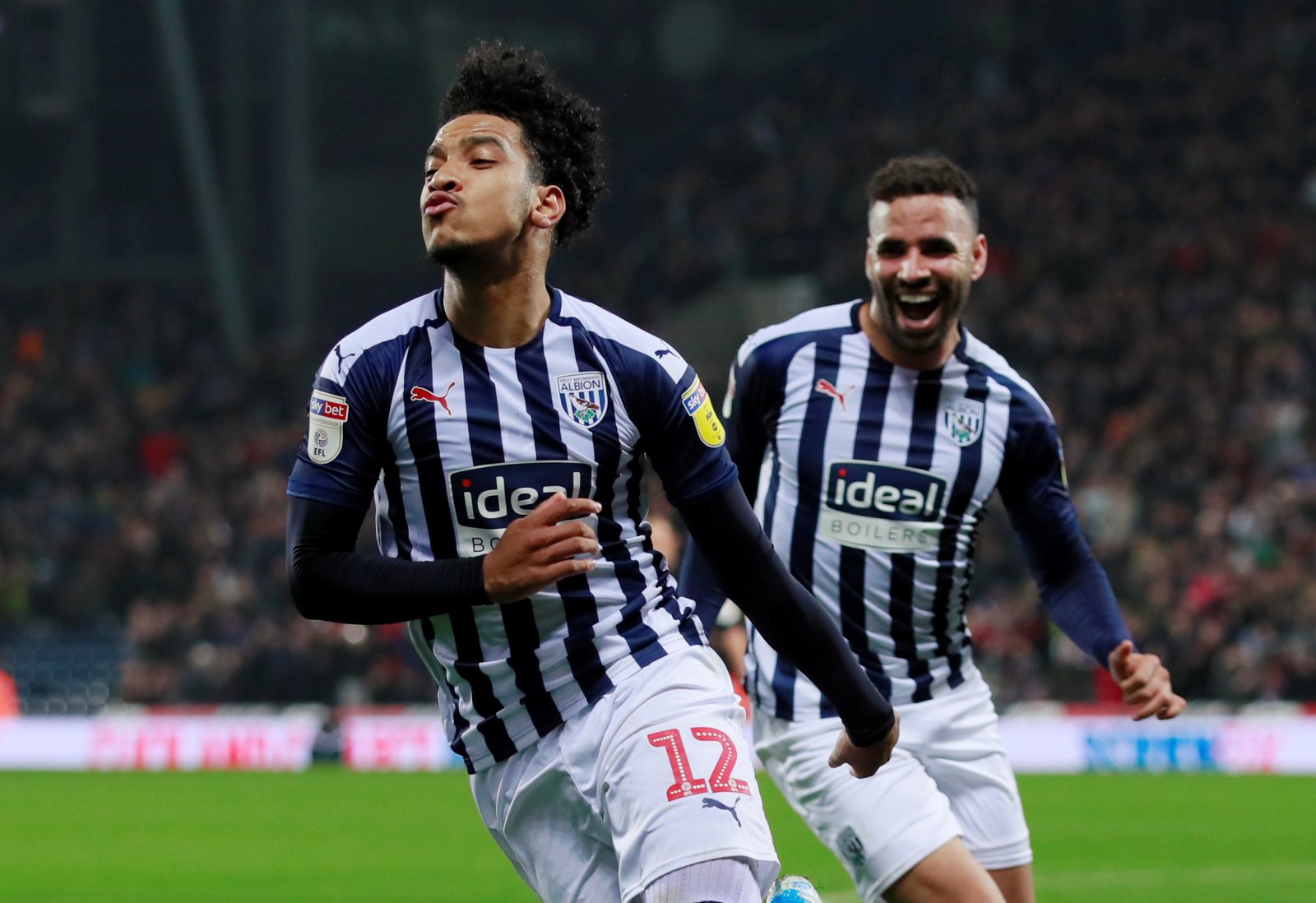 We are working on a data-driven article diving deeper into the matter, keep your ears pricked, we will soon present you the results of our research in a chart-friendly way. To keep you busy in the meantime, we have spoken to some of FanTeam's finest about the changes.

Here is their opinion on the matter.

These scoring changes don't change much as far as creating lineups is concerned. Defensive stacks will become even less valuable now, single picks will matter more in general. A more complex scoring might be a deterrent for new players, giving regular player more edge. I would probably like to see 0.5 points for impact and shots on target by midfielders and forwards, with 1 point awarded to defenders. But I trust FanTeam have tested the values and believe these numbers make more sense.

I don't think the changes will impact full 11-player slates that much. Strategies will likely remain the same, stacking will still prevalent as a 3-player stack from a winning team will still be worth almost 1 point. I am happy the negative impact points have been decreased. I would probably scrap the negative impact altogether, in fact. Shots on target will matter, but not that much in the grand scheme of things. Scoring goals and assists still yield the most number of points, shots on goals will just be a little bonus addition. And the actual goals scored will not be counted as shots on goal.

Obviously, short slates will be affected more, time will tell what implications these changes hold. I am sure most players will adapt quickly. FanTeam themselves label the changes as 'minor', and I don't believe it will lead to us changing the way we play the game.

The way I see it, it was done primarily for the daily games and I think the effect there will be the biggest. Playing these, you now have to look at more attacking assets, not just a cheapo holding midfielder from the favorite because of the SOT counted and the reduced impact point importance. These can compensate for Pursuit penalties for example.

I also think the scoring changes make combined teams stacking more viable than before. although I assume single team stacking will remain the favorite for most managers.

Not much changes in season-long games for me honestly. The sort of players we wanted to buy before are still the same players we will want to buy in the future with some small exceptions. These exceptions would be looking for the high shot volume, low-scoring players as these can be underpriced for the value they can bring according to the new scoring system. There are some bad finishers out there or mids who like having a cheeky low-probability shot from distance.  If they are cheap enough, now they would be worth picking for the extra points they can yield. 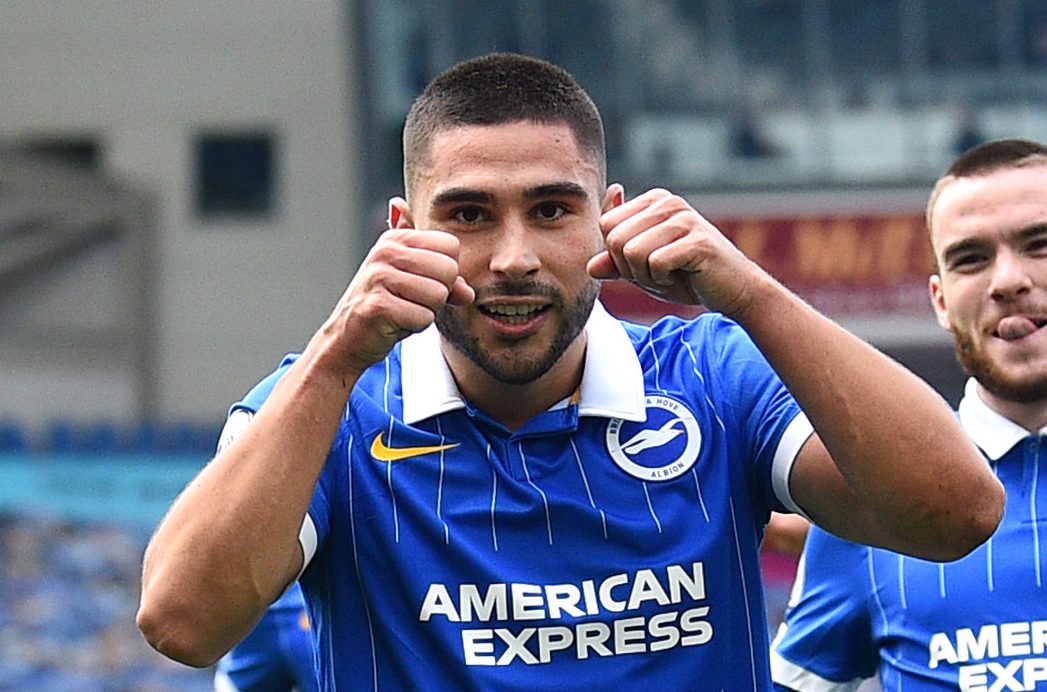 Because of decreased impact points, the 3+3+3+2  stacks will be less prevalent, making single picks from underdog teams more effective. Pricing will change most likely as well and we will see more diversity in fantasy teams. Can't wait already for the tournaments to begin to see how the players react to the changes and what stacking templates emerge.
As far as shots on goal are concerned, the best players land an average of 1.5 shots per 90 minutes. It will have little ipact as we have always been picking high-volume shooters anyways. Although, now you will be slightly happier seeing Salah not scoring at least once with his 6 shots on goal.

I am all for these changes as I believe they will diversify the game. The changes look balanced on paper, let's see how it plays once the season starts.

talentfrei (a regular player from Germany with 50K+ profit on FanTeam)

I think the changes will have less impact on the game than one might think. The shot on target metric will make the forward position probably a little bit better, but still not as good as the midfield position is. Reduced impact points could reduce the use of stacking by players, even though this is a probably a mistake because synergy effects within a team remains.

nevermind721 (the first player to get 10K in profit on Fanteam, 12th on all-time profit chart)

I guess it makes:
Goes for all contest types. Think the difference is biggest for single-game slates. Until today, full stacks often have been dominant, also for 3:1 results and the like. Now, mixed teams gain substantially in relevance.

Not much changes with the introduction of points for shots on goal. Typically, the ones who shoot the most are your premium players anyways and much will depend on player pricing. For example, Declan Rice, who shoots very little, used to be priced 30% cheaper than the next playing midfielder (although he ended up taking penalties in the end). To sum up, I don't think this bonus will matter that much.

Impact is a little trickier. in Weekly Monsters stacks will become less valuable, the question is how much so? In single-game slates fantasy teams consisting of players from opposing teams might become relevant finally.
How do you feel the changes will impact the game? What other changes will we see if any? Let us know in the comments or reach out it Twitter or our new Discord!