In the first half of our Champions League preview, we talked about strategy in this major tournament on FanTeam with €250,000 in guaranteed prizes! I advised you to take a closer look at the underdogs and their leaders when composing your squads. Our second part is dedicated to such hidden gems as I unveil 7 players that might be both enablers in terms of money saved and nice differentials in terms of potential gains. 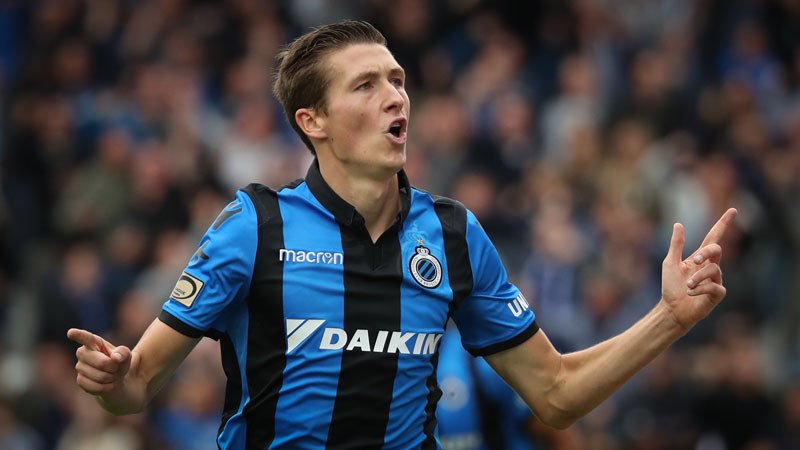 Brugge is expected to be an outsider in the group many experts consider the most equal in strength. The Belgians were not pushovers in the previous campaign, they even managed to earn 1 point at Santiago Bernabeu. This year, they will face teams that are stronger on paper, but Brugge will have a solid chance to score in every game of the group stage.  Vanaken is the leader and the penalty taker of this team. He often plays as an attacking midfielder, nevertheless, he became the third best goalscorer of the Jupiler League last season.

Wingbacks in teams that use 3-5-2 tactical formation are often very appealing picks due to their attacking involvement. The Italian side is one of the strongest teams in the competition applying such tactics. Hakimi is very good on the other side of the pitch and is consistently scoring goals and assists (4 goals in the previous UCL campaign). Despite his transfer to the new club before the start of the season, he has already had 1+2 in 3 Serie A games.

An unusual representative of the top club in our list. Barca didn’t manage to find a proper replacement for Luis Suarez, that’s why they will try to use their inner resources. The Spanish starlet started all three La Liga games and scored 3 goals. At the moment, his position in the squad is not in danger, so I believe having an 8.0 top-club starting forward in your squad is a good investment. 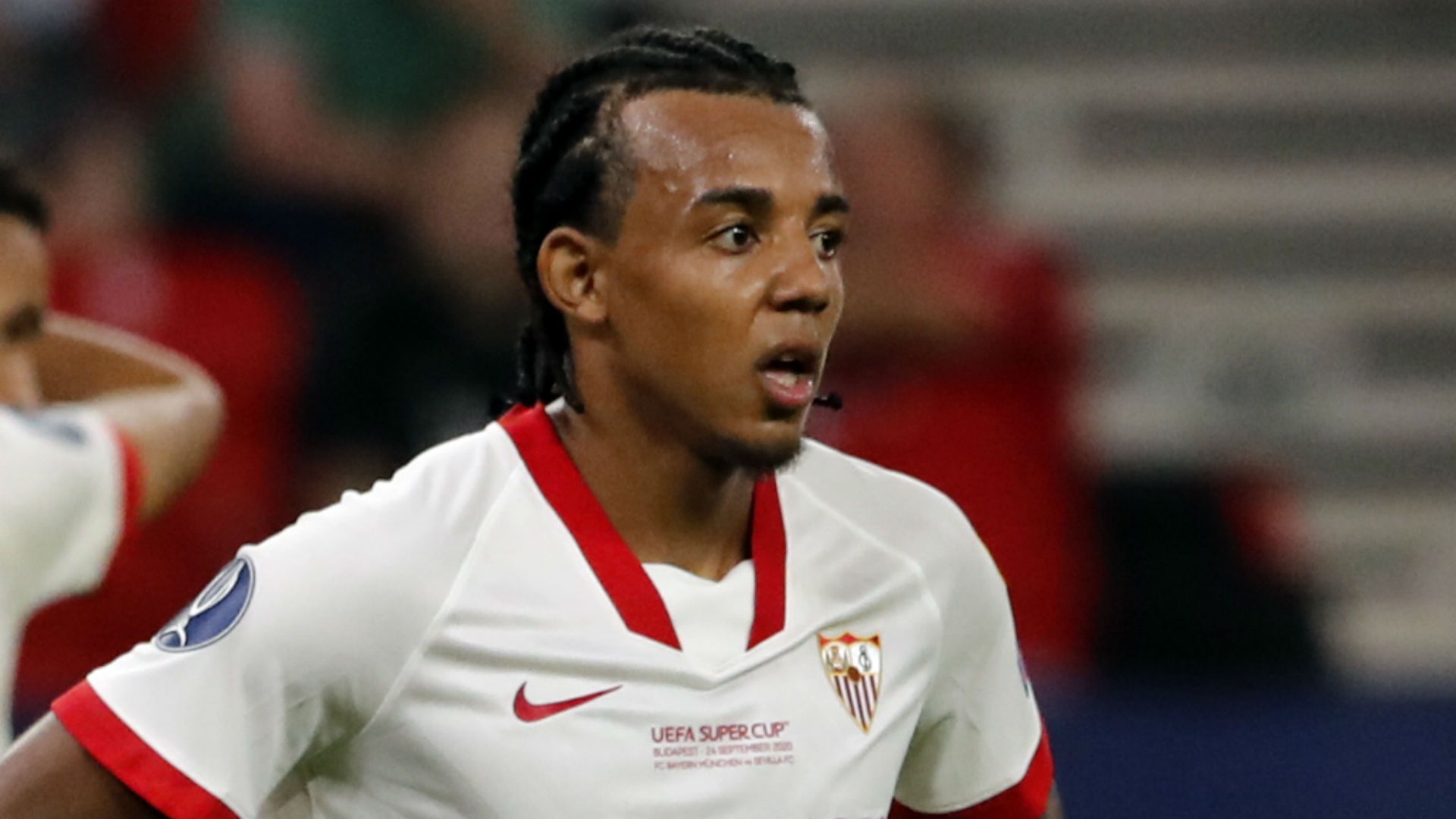 We can’t say that Sevilla is an underdog of Group E, but FanTeam put a very cheap price tag on their main center-back. It seems that for these 5.0 you may expect 2-3 clean sheets plus at least 1 attacking return as the Frenchman is a constant threat in the opponent’s box on set-pieces. All these combined make him a value pick. To my mind, Sevilla provides one more interesting option — goalkeeper Bono. The price is 5.0 as well for the Moroccan, who was brilliant after the restart of the season and seems a bargain.

Do you remember Haaland and Minamino hauls at Anfield last year? Salzburg transferred in and out a lot of players, but the team philosophy is still the same. The fixtures are far from being favourable, but even in the games against Atletico and Bayern the Austrians are able to get the ball into the net 1-2 times, especially on home turf. Szoboszlai is a designated penalty and corner taker. The forwards Dana and Koita score a lot, but the Hungarian midfielder can compensate with his assists. 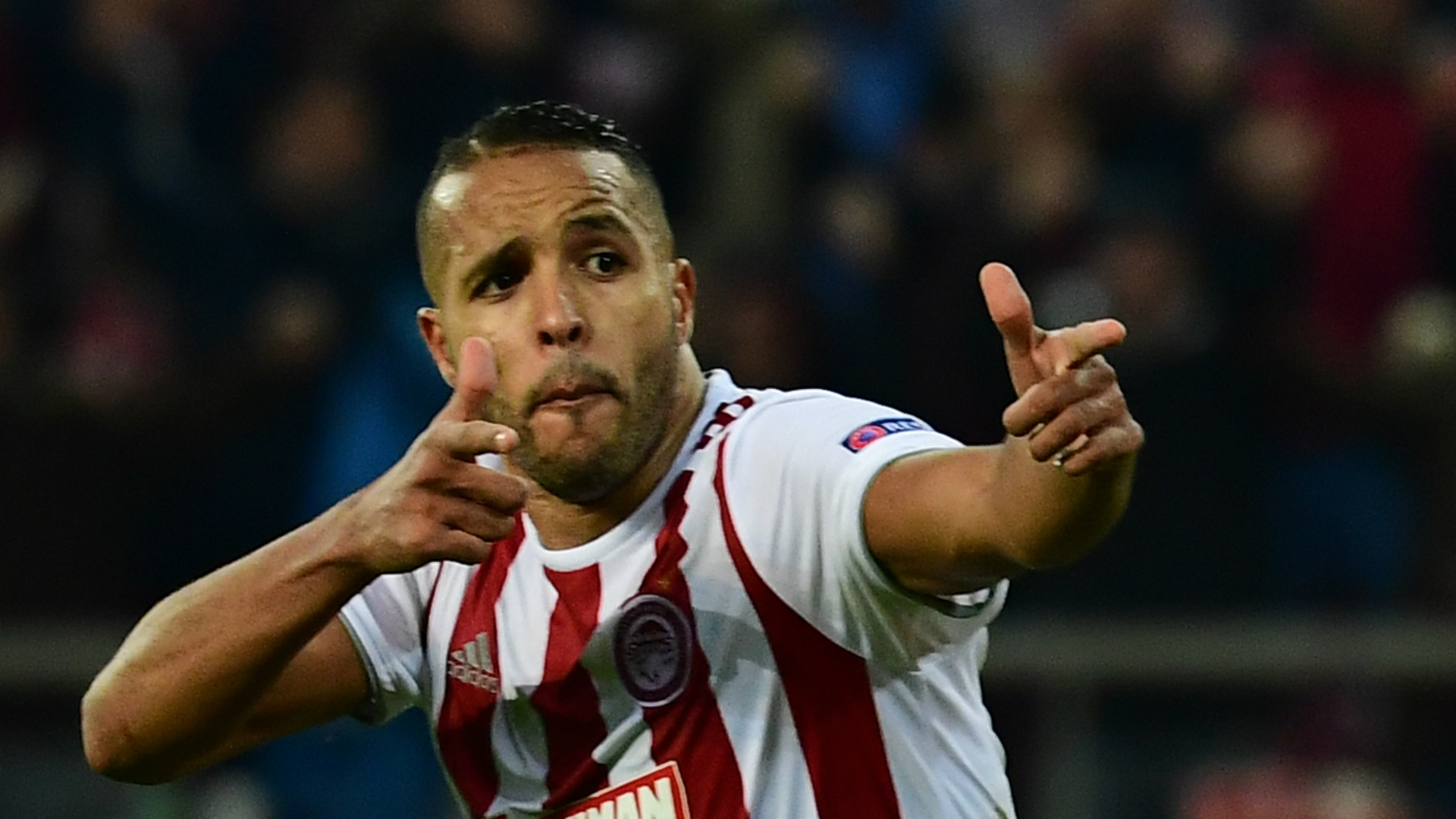 The situation is the same as with Brugge, even better. Decent previous campaign, all their current opponents have weaknesses (even to score against Man City is not a mission impossible), and the Greek are ready to exploit the weaknesses. El Arabi is the main striker for Olympiacos, he scored 3 goals in UCL last year and added two more in the Europa League against Arsenal and Wolves. Olympiacos is an experienced European fighter, and El Arabi knows how to score goals. He might be the ideal option for your cheap third slot striker.

Strange as it may seem, but the Portuguese could also be described as an underdog's leader. At the same time, not too many will be surprised if the Devils win this group. I strongly doubt that Telles will take penalties from Bruno. Of course, the start of the new season isn’t perfect, but a lot of top teams that finished the previous season lately struggled at the start of the new one. Anyway, even in the worst-case scenario, Bruno will score his 1-2 goals adding a couple of assists whereas his scoring potential is very high for a player priced at 8.0.

Hope this article helps you unearth new Halands and Orsics, who will get double-digit hauls for your fantasy teams in FanTeam 250K Guaranteed Champions League Tournament.