Today we are sitting down to chat with FPLTurner, a man who started playing English Premier League fantasy over 20 years ago. After taking a decade-long break, he stormed his way to 3rd place in his third year playing the modern-day FPL when you don't have to actually snail-mail your team before a GW start.

Will, good afternoon. It’s your 3rd year playing FPL as we know it, how did you get into the hobby?

I used to play a version of fantasy football (not FPL) in the early 2000’s, back when you used to enter by sending your team off in the post! I’m not sure why I stopped playing, but after a decade or so away from any form of fantasy football, a friend suggested I should make an FPL team. I had no idea how big it was until then!

Let's turn back time. What was the fantasy game like back then?

The prices were all published in the paper, you would build your team by scribbling everything down onto a piece of paper (something my Dad still does today!) and send it off. You picked 11 players, there were no subs, and, if I remember rightly, you could do a couple of transfers in January, but you had to pay extra to be able to do that! I have fond memories of running to the paper shop and then finding out how many points my team had scored. The paper published each player's scores, but you obviously had to go through and add it all up! But the online version is infinitely better in reality!

This year’s 3rd place is a massive improvement over last year’s 215K finish. What do you contribute such a swing to?

I think that being relatively new to the game, I’m forever learning about my own approach. Last year I was more focussed on my mini-league rank than my overall rank. This year I started again by being semi-interested, but after a couple of months I was doing quite well, so started taking things a bit more seriously. I focussed more on amassing the highest numbers of points possible (seems obvious!) rather than focusing on beating the teams in my mini-leagues.

What did you change about your game to take you to the top-3 finish?

I definitely took less hits this year, just 3 for the season. None of them worked out very well at all, so I’m going to have the intention of taking no hits next year. I would also say that I took more risks with differentials. As my rank crept up, I knew that I had to do something different to the masses, and that worked out well. At restart, I was 100 points behind OR1, and I only finished 2 points behind him (he ended up in 2nd). Now I’m quietly confident that I can carry this approach into the new season!

Going back, what were key transfers for you this season?

The key to any good transfer is getting there before the masses do. One of the satisfying ones would be having Martial early (owned for a total of 32 weeks). Having stuck by him through quiet spells, it was definitely satisfying to be on when he started hauling at low ownership%. Being on Vardy relatively early was also satisfying, though I think I did end up sticking with him for a little too long when the goals dried up!

Any players you ended up not trading at all?

I didn’t keep anyone all season, but there were a few sticking in my team for 90% of the season. KDB was in my team since GW4 – he wasn’t in at the start of the season due to a bit of a question mark over his fitness after the previous year, but once he was in there was no budging him. Sterling was also another mainstay. I swapped him out for Salah for a handful of GW’s during his quiet period (Salah had very appealing fixtures – I needed him to limit any damage with many having the Salah-Mane double up through that period). Other than that brief spell, he was there from start to finish.

How much time do you spend playing the game per week on average?

I would say I look at my team for a couple of hours per week. Sometimes a bit more if I’m doing something big like wildcarding!

What about other hobbies apart from FPL?

I spend a lot of my time at the gym, that’s my main passion. I was also a season ticket holder at Old Trafford up until a couple of years ago. Not being a regular match goer certainly helps with keeping on top of all of the games! 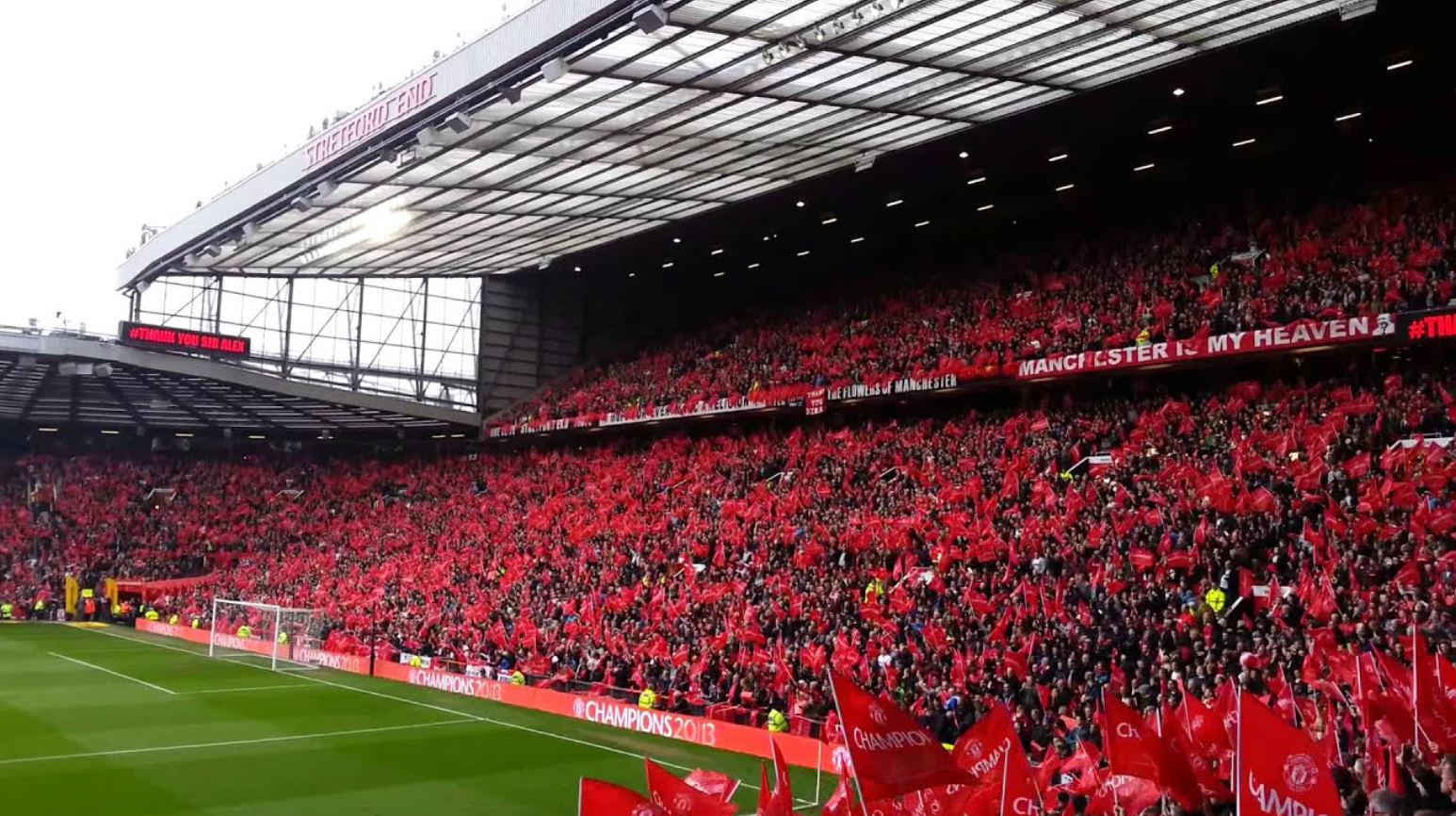 What about the new season, what do you plan to do differently?

Ultimately, I will be more focussed from the outset and will take things a little more seriously! I definitely think that next season I will be more open to taking some risks, as they turned out to be fairly successful when I did so toward the end of this season – though we will see how that plays out!

Speaking of next season. how do you get ready for a game week, when do you make your transfers?

Usually, I will have a plan for the next 2 or 3 weeks and will only deviate from that should somebody do something to change my mind. Once a game week finishes, I will start looking ahead to the next deadline. If I have a bit of spare cash for the transfers I want to do, I will wait as long as possible. I would only ever do a transfer ahead of deadline day if I had exact cash, and it looked as though any of the players involved might change price. Ideally, I like to be able to be on my phone just prior to the deadline to make the transfers, but I may stop doing that as sometimes I deviate from my plan and make a last-minute rash decision.

Any must-haves for you irrespective of price and fixtures?

Ultimately, you need a Liverpool premium in defence. This isn’t for the points that they will get, but to limit the damage elsewhere when they do keep a clean sheet. You know that the majority of teams will have a Liverpool defender, a lot will have 2. For a team that keeps clean sheets quite often, it is too much of a swing to be subject to, so I will probably just chuck one of them in and forget about it. Other than that, I don’t believe in players being essential. I didn’t go near Mane this season and only had Salah for a few GWs.

If you could bring one player or manager into the league, who would it be and which team would you put him on?

As a United fan I think that we are a couple of signings away from being able to compete. I’m quietly confident that if we spend well, we could put together a title challenge together, but I don’t think we are quite there in terms of our squad depth. To that point, the player I would bring to the league would be Sancho at United. People say it will stunt the progress of Greenwood, but I think the opposite. The last thing that we need is a tired-looking front 3, so a bit more support to allow them all to stay fresh throughout the season would be great news.

Honestly, I think City will come roaring back this season. I think they’d be the most likely winners in my mind. As a United fan I’m hoping we can put together a challenge, we just need a little more depth to be able to improve our consistency, but I wouldn’t be totally shocked to see us challenge. Well, maybe I am being a little biased!)

What about the bottom three then?

In terms of relegation, I really like Fulham — love an away day at Craven Cottage, but I think they’d have to be favourites for the drop. Villa will struggle if Grielish moves on, and it could be the year that Palace come unstuck!

We would like to thank Turner for his time and wish him luck this season! Do keep an eye on his Twitter as the season unfolds and may your arrow always be green!