When one opportunity ends, another one begins. This is the case this week. We have been utterly spoilt with the abundance of double game weeks thrown our way, and it is now time for us to sit down and take our medicine. Blank game week 29 sees only eight teams competing and leaves Fantasy Premier League managers with a headache for selections. There is a chance, however, to use this as a moment to gain on rivals. Blank game weeks are usually low-scoring affairs but if you can nail the odd differential, you can make up some major ground on your opposition.

As always, differentials are considered to be any player below 5% owned at the time of writing.

The Brighton versus Newcastle fixture in this gameweek seems to be the perfect storm. The Seagulls have accumulated a frightening amount of shots on goal and expected goals in their last four to five games, and their counterparts are falling apart defensively. All signs lead to a dominant Brighton win and I have a feeling this could be the game that sees their profligacy in front of goal come to an end.

With Pascal Gross, Leandro Trossard and Yves Bissouma starting to feature and create on a regular basis, it spells positive things for their French striker. If you find yourself on a Free Hit this week, you can do a lot worse than bringing in the French striker.

Fulham aren't known for scoring goals but they have improved as a team as the season has progressed, and the majority of Premier League fans would agree that they deserve to beat the drop. In Leeds United, they face a team that have struggled for wins and clean sheets recently. This should lead to a good opportunity for Lookman to further raise his stock amongst FPL managers and provide some attacking returns in a week devoid of midfield options.

If Fulham are to score two goals in this fixture, which is a very real possibility, it would hard to imagine that the Englishman isn't involved in some capacity.

A completely left-field pick, but one that has been created due to an injury to another player. Heung-Min Son was injured in the Spurs' last game and has been declared all but out in the next fixture. This leaves space for the Brazilian winger to capitalize on some rare playing time. When Moura plays, he very often delivers for fantasy managers, the problem has always been his lack of consistent minutes.

We have seen glimpses of the devastating attacks that the North London club can produce when Jose Mourinho allows them to play with their feet of the brakes. If we are to be optimistic that this game is one of those games that Jose wants to attack, then Moura could be a shrewd pick. Be prepared for a frustrating watch, whether he plays or not. 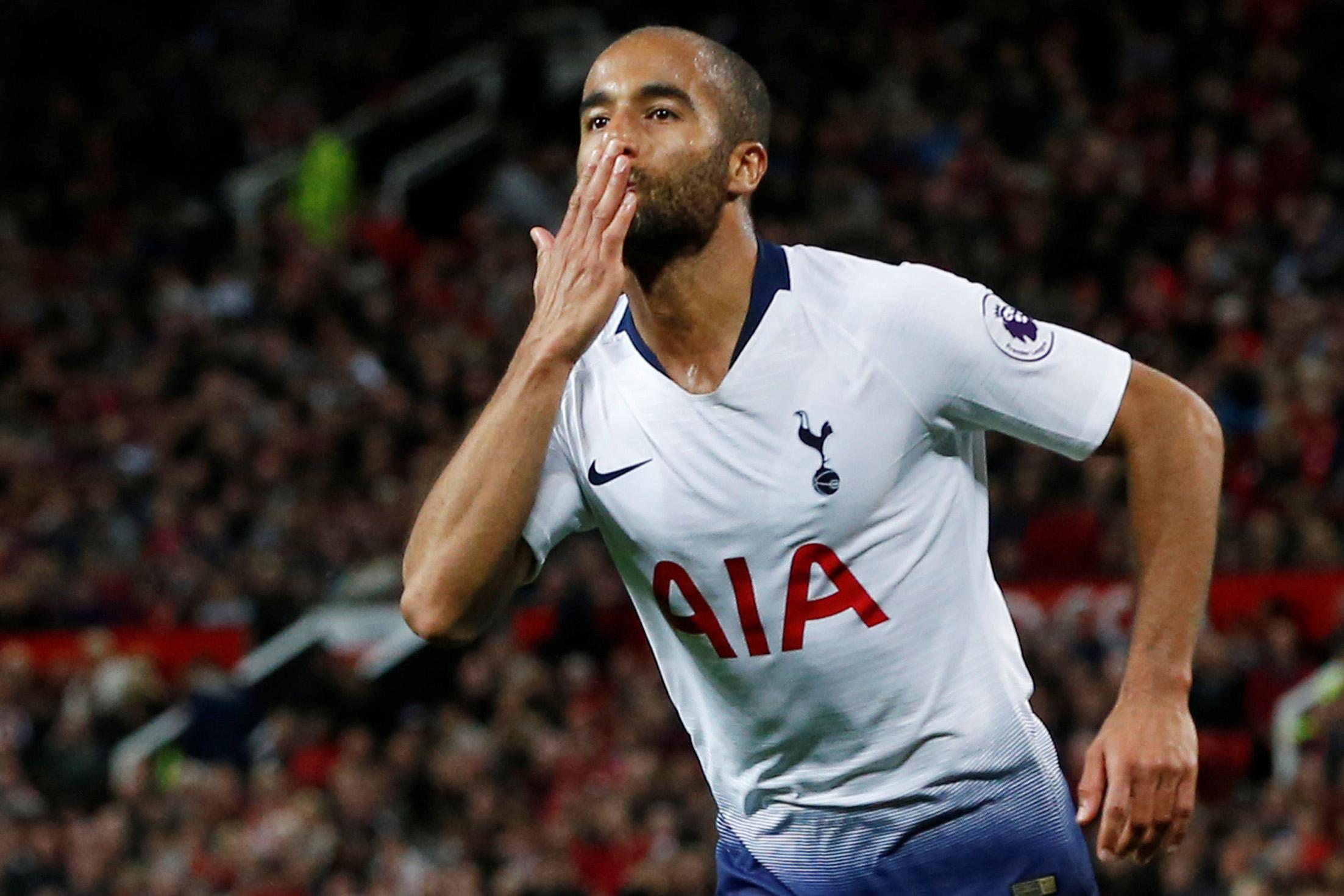 I was as excited about the prospects of the young Norwegian when he signed for Real Madrid as anyone. The sky was the limit and he was already picked in the squad for one of the biggest clubs in world football. The talent has always been there and now we got to see it in the Premier League. His time at Arsenal so far has been steady if not fantastic.

In the last few games though, we have started to see little sparks of life in his FPL future. A deflected goal in the North London Derby was enough to show us that he could well be a potential pick in our teams moving forward. The Arsenal midfield does seem a little bloated moving forward and Europa league may well be their priority for the rest of the season, but Odegaard seems to have cemented his place in this team for the time being. West Ham are a solid outfit this year but can be undone by creativity in the middle of the park. Enter, Martin.

I always like to include at least one complete boom or bust pick in my differential list and this week belongs to the young Scot. Every man and his dog believe that Brighton will smash Newcastle and leave the Amex stadium with three points, plenty of goals and each Newcastle players' firstborn child. But the Seagulls are nothing if not flattering to opposing teams this year and there is every chance that this form continues.

If, and it is a big if, Newcastle can pull off an upset this weekend, then Ryan Fraser will likely have something to do with it. He has the most encouraging attacking stats of the Geordie squad from recent weeks and we've seen the damage he can cause defences from his time at Bournemouth. At 0.2% owned, there really is no risk with this selection but if it were to come off, you'd go down in differential folklore.