Double game week 19 is just around the corner and Fantasy Premier League managers around the world are excited to see how their teams can perform. These game weeks are always a fantastic way to target green arrows and make gains on people that are less prepared.

There will be a template that starts to form. Highly owned players will gain significantly more owners and it can seem impossible to make your team stand out from the pack. What you need is an array of players that are low-owned and can perform across the two games in the game week. We will look at the best possible options here.

It still boggles my mind that Raheem Sterling is owned by so few managers. His history shows that he can be the most explosive player in the entire league when he is in form. The problem this year is that he hasn't exactly been 'in form'. Manchester City themselves have struggled to replicate their attacking prowess from last year, but there were signs that the swagger was starting to come back. Last time out against Chelsea, they put three past the would-be title challengers, and Kevin De Bruyne looked back to his best.

This can only mean good things for the England winger moving forward. Two fixtures against teams that are happy to concede goals, especially away from home, means that the upside is very much there. Owning Sterling is already a power move but he is a prime candidate for captaincy during game week 19. Aiming for the stands often leads to hitting a home run.

Harvey Barnes has quietly had a great last few weeks. Two goals in three games, including a cracking finish against Manchester United at home means he is in good form before two plum home fixtures. The worry with Barnes has always been his minutes. When Leicester change formation, it is the English midfielder who misses the game time but, with two home fixtures that the Foxes will attack, it seems clear that he will be playing a significant amount of minutes.

The Southampton highline has been written and spoken about all year, and a winger with pace has every chance of getting in behind it. Chelsea aren't the defensive powerhouse they were a few months ago and are more than obliging to opposition attackers. Barnes is a punt, but an exciting one.

This pick would be a guaranteed haul of points if Antonio wasn't just coming back from injury. He has already shown this year, and especially last year, that he can demolish easier opposition. If Michail Antonio can play over 120 minutes in the next two games, then you would be hard-pressed to find anyone that believes he won't get at least two attacking returns.

The caveat with this move is the injury record of the said striker. He has always had a poor injury record and trusting him to play two games in a row can be tough. It would be best not to invest in Antonio if you're worried about those injuries but if you have the guts to go after the upside, it could be glorious. 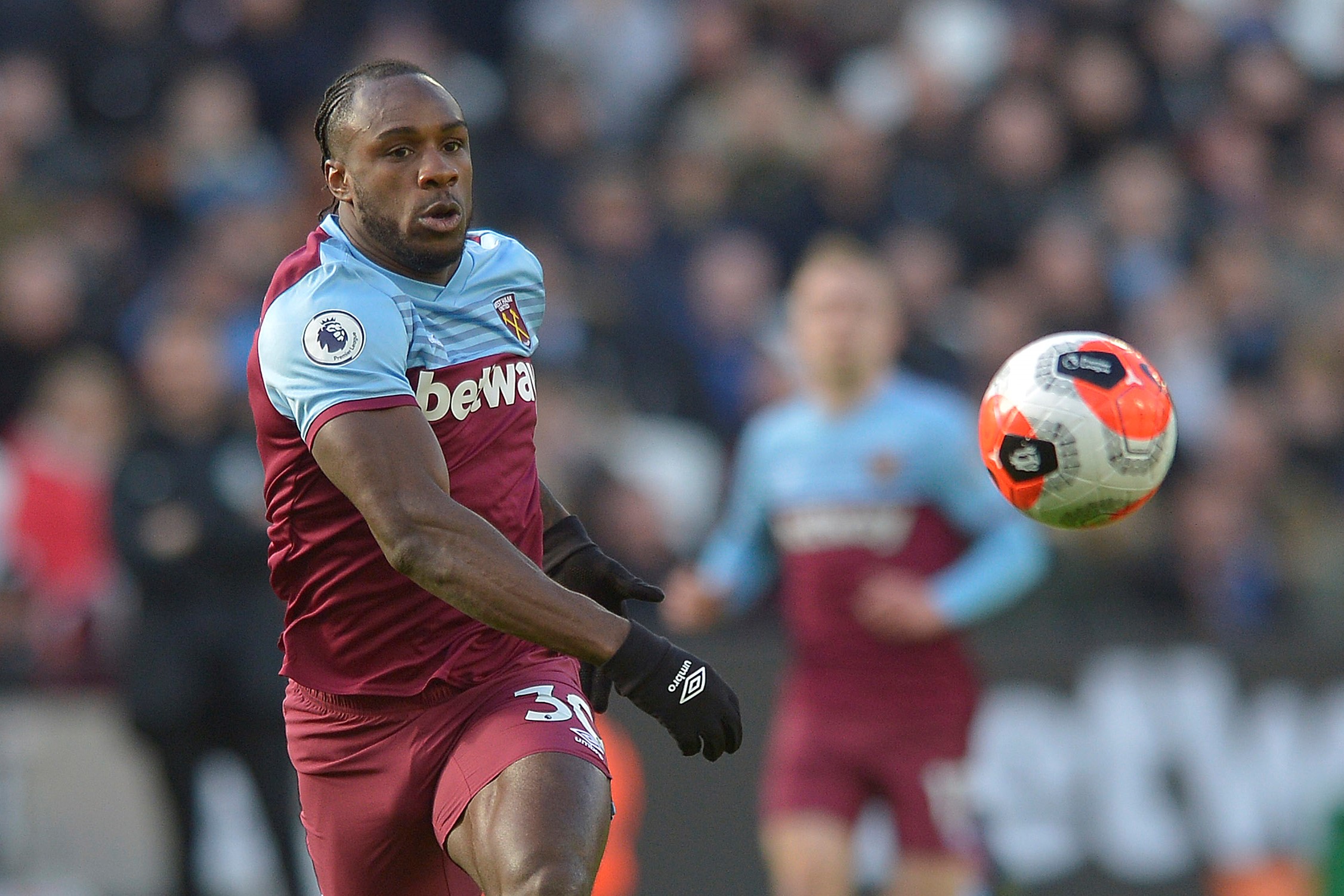 This man is going seriously under the radar. Three goals in his last four games, seven bonus points in his last four games and four starts in his last four games. If he was a player costing £10.0m you would bring him into your team. The runs into the box that the German international is making is enough to make anyone believe that this form will continue. As previously stated, Manchester City have two brilliant fixtures in this game week and a midfielder that will likely play both games should be a prospective addition to anyone's team.

The worst-case scenario here is that Gundogan plays only one game of the two. Either way, I would be expecting at least one attacking return. The best-case scenario is he plays in both games —and he gets more than one attacking return and clean sheet points. Then we're really looking at a major return. For a player that costs less than Albian Ajeti.

Manchester United just look better when Cavani leads their line. His movement, aerial ability and finishing are just what the Red Devils need right now. The fact he has served his suspension and was put straight back into the side should tell you that Ole rates his man. The game against Southampton, when the Uruguayan scored an assisted after coming on as a substitute, shows you that he still has the ability to perform.

There is no guarantee that Cavani starts both games in this time period. There is reason to believe he will play enough minutes to justify his inclusion in your team, though. The way Manchester United are playing at the moment means that the potential benefits of Cavani far outweigh the downside.