We are about to witness the biggest turn of fixtures so far this season. Plenty of Fantasy Premier League managers will be wildcarding and making wholesale changes to their team in the hope that these fixture swings will help them climb the ranks and make gains where others will not. If you have ambitions to really attack your mini-leagues and surprise your opponents with mass hauls when template teams are blanking, then you need players that no one else owns. Differentials really start coming into their own down the stretch and have never been more fun to own.

A differential pick in this article is any players owned by less than 5% of managers.

Whenever we get to the end of the season, we always end up talking about a handful of players that you never, even in your wildest dreams, thought you'd be talking about. Iheanacho has been superb in recent weeks, scoring five goals in his last four games and collecting 37 points for his FPL managers in the process. More telling during that period is the fact he has started every game and also made it past the 60-minute mark, playing the full 90 minutes on three occasions.

There are some fears that with the return of James Maddison, the Nigerian may be forced out of the team again, but with his form and his ability to play well with Jamie Vardy, I think it would be extremely unfair to see him dropped. If anything, having a man of Maddison's creativity back in the side can only help the Foxes front man to perform. When you factor in his price and Leicester's fixtures after this week, it seems a no-brainer.

The powerful Serbian hasn't enjoyed himself in the Premier League this year. Having been a popular pick in his previous season in the top flight, many thought that Fulham's chances of survival rested on his ability to convert chances. Scott Parker on the other hand decided rather quickly that he would rather have a team of grafters than a team of individuals with talent. To be fair to him that has worked to some degree and The Cottagers find themselves with every chance of avoiding the drop. If they want that hope to materialise, they really need to start scoring some goals.

That's where Mitrovic comes in. He has slowly started to play more minutes and finally played 90 minutes against Aston Villa, scoring a goal and picking up eight points in the process. Wolves have shown that when they play with a back four, they are more than happy to let teams score against them so if a full game is awaiting Mitrovic, then there should be some attacking returns. 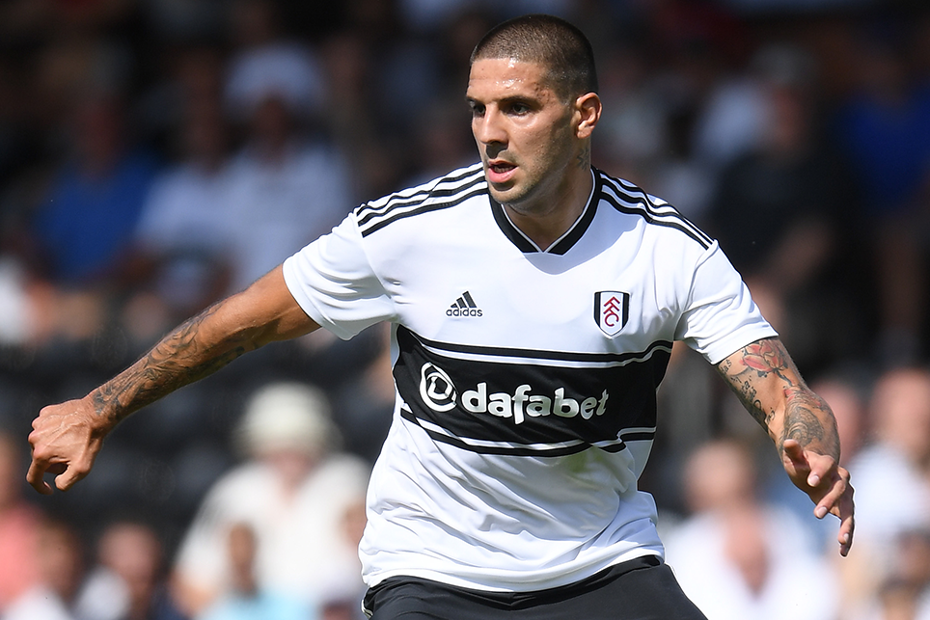 The young Englishman seems to be the cheap defender who just keeps coming back into our thoughts. With David Luiz now injured, it leaves us with an opportunity to select a player in our squads who costs just £4.2m, will be nailed, and loves picking up bonus points when he plays. Sheffield United away has been a very kind fixture for teams traveling to Bramall Lane, and there shouldn't be any reason to believe that a clean sheet is expected here.

If you still aren't convinced by the Arsenal central defender, just look at their next five fixtures. They read; shu, FUL, EVE, new, WBA. If that doesn't scream three to four clean sheets, I don't know what does.

This is purely a one-week gamble but when you have reason to believe that a player who plays for Manchester City is almost guaranteed to start against an opposition that leaks goals for fun, it has to be worth the risk. The Brazilian forward has racked up 180 minutes in his last two games and scored two goals in the process. It is hard to play up front for this behemoth of a team and not score goals so backing Jesus to do well this week, against Leeds at home, feels a little like a cheat code.

Having been rested for the Champion's League in midweek, there is a heavy suggestion that Jesus will start this weekend. His movement and work rate should prove too much for a Leeds backline that has consistently failed to adapt to the attacking prowess of players in the Premier League. I expect this to be a high-scoring game, which bodes well for any attacking player wearing light blue in this fixture.

There is talk of Vydra being a better choice this week, mainly due to the lower price, but I would always favour the player that is nailed and has shown form consistently over a season/multiple seasons. As the lowest owned player on my list, playing against one of the worst teams in the league, he could fire you all the way to the top.