Once again, fantasy managers have an opportunity to make some ground on their rivals due to the emergence of a double game week in game week 24. Manchester City, Everton, Fulham and Burnley all have two fixtures and each team has at least one player that can be considered a viable differential at the weekend.

Remember, I only class a differential as a player with less than 5% ownership, so with that in mind let's jump straight in.

It's fair to say that the former Watford winger hasn't had the best of seasons for the Toffees as of yet. Having been completely eclipsed by Dominic Calvert-Lewin, it is hard to predict when an upturn in form is going to materialise for the Brazilian. He is still getting consistent minutes and is seen as an integral cog in Everton's attack.

Fulham at home seems as good a time as any to start putting Premier League defences to the sword. With an assist the last time these two sides met, it wouldn't be hard to imagine Richarlsion improving on that this time around. With James Rodriguez back and other pivotal members of the midfield finding fitness again, the tricky winger could be about to come into some form.

For all of the woes following Fulham Football Club this year, Areola has actually been a pretty solid summer signing. He is a competent shot-stopper who likes to rack up save points due to the truly abject defensive performances that occur in front of him every week. Fortunately, the London club have been succeeding in tightening up their backline as of late, which can only mean good things for the French shot-stopper.

We aren't aiming for two clean sheets in his two fixtures this week, what we are aiming for is plenty of saves and some cheeky bonus points. Across those two fixtures, the minimum we can expect is 2 points for each game. If we're lucky, he could be knocking on the door of a ten pointer. Fingers crossed.

This shout is a complete 'fixture over form' shout. Burnley are not the defensive powerhouse we have grown to know and love anymore. In fact, their last clean sheet came in a 0-1 win against the champions, Liverpool, in gameweek 19. However, we know what they are capable of and their two fixtures are just too good to ignore.

Both Crystal Palace and Fulham have found it difficult to consistently hit the back of the net and Burnley kept a clean sheet last time out against Crystal Palace. I think the minimum expectation here is that one of the fixtures ends in a clean sheet for Burnley, so any extra points after that is a bonus. Add into the equation that Mee is comfortably the biggest goal threat for Burnley amongst all of their defenders and your gamble feels like it should pay off. 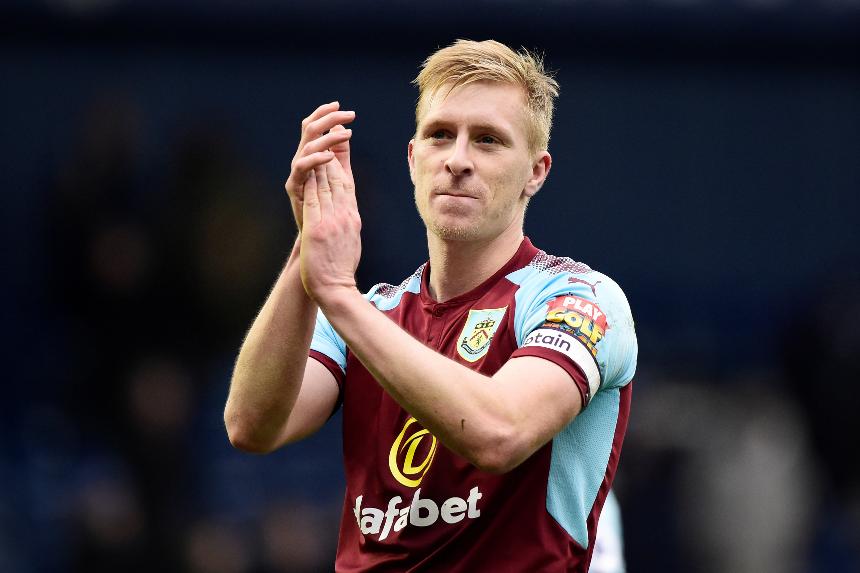 You knew this lad may have been a little bit special when Real Madrid were sniffing around him in the summer. There is an argument to suggest that, at his price, Anguissa is one of the stand out bargain of the season. In terms of value, and the amount you would actually end up playing him, he has done very well in teams where he has been selected.

The Cameroonian would be best used as part of a bench boost this week, enabling you to afford other big hitters and being happy to keep him on your bench after the double game week has finished. Expectations should be low, but the potential is there for an attacking return.

The Portugeuse international is being seriously overlooked in Fantasy Premier League. Partly due to the fact that Ilkay Gundogan and, more recently, Phil Foden have been tearing it up. However, Silva has quietly racked up a startling amount of minutes since game week 14 and there is no reason for it slow down before this double game week.

Three assist and one goal in his last five games points to a player who is in form. When you factor in the fact that he plays for the most devastating attacking team in the league, he should be considered by every manager. At least until a certain Belgian midfielder returns from injury.

A long shot in every sense of the word. McNeil is currently owned by less managers than Dele Alli and a Crystal Palace defender who is on loan to Plymouth Argyle. And yet, he plays almost every minute for the Yorkshire team and has shown real flashes of brilliance since arriving at the club.

Expectations should be severely tempered here but, if he plays and gets a few returns against easier opposition in this week, then the potential gains to be had from a player so lowly owned would be monumental. Worth a quick look at least.