It is time to get excited again. Double game week 26 sees no less than fourteen teams doubling up on their weekly fixture. This week will most definitely be the biggest double game week of the season and attacking it with gusto is greatly recommended. Manchester City, Manchester United, Tottenham Hotspur, Aston Villa and Everton all have lovely looking games and will be heavily backed by Fantasy Premier League managers around the world. As always, a drop of differentials can be the difference between a splash of points and a flood.

Differentials in my articles are any player that is owned by less than 5% of managers.

Having just returned from injury, it didn't take long to remember why we all started looking at the Spaniard for our FPL teams the first time around. The North London team have been calling out for an outlet down the left-hand side and Ben Davies, for all his hard work and defensive acumen, is not the answer. Reguilon loves to get forward and this Spurs team just looks a better side when he is in it.

With Burnley at home and Fulham away, the Spanish left-back is up against two teams that are known for their defending and not for their goal scoring. You would be hard-pressed to find an FPL manager that wouldn't back a clean sheet in at least one of those fixtures and the added bonus with Reguilon is his ability to rack up assists. He should now be a mainstay at left-back and you should be considering making him a permanent part of your fantasy team too.

Hear me out. No way is the Icelandic midfielder the future for Everton, but he has been relied on at times to be brought on and provide some creativity for the team in times of need. Add to that the fact that he is usually on a variety of set pieces and is the preferred penalty kick taker, all of a  sudden he doesn't look too bad of an option.

Everton have, arguably, the best fixtures in this double game week. Southampton are a shell of team we saw at the beginning of the year and look rife for a mauling against any team that come up against them at the moment. West Brom have improved slightly of late but still concede a worrying amount of shots for an outfit that finds themselves in the Premier League. If Sigurdsson can play between 90 and 140 minutes this game week, some major returns may be coming. 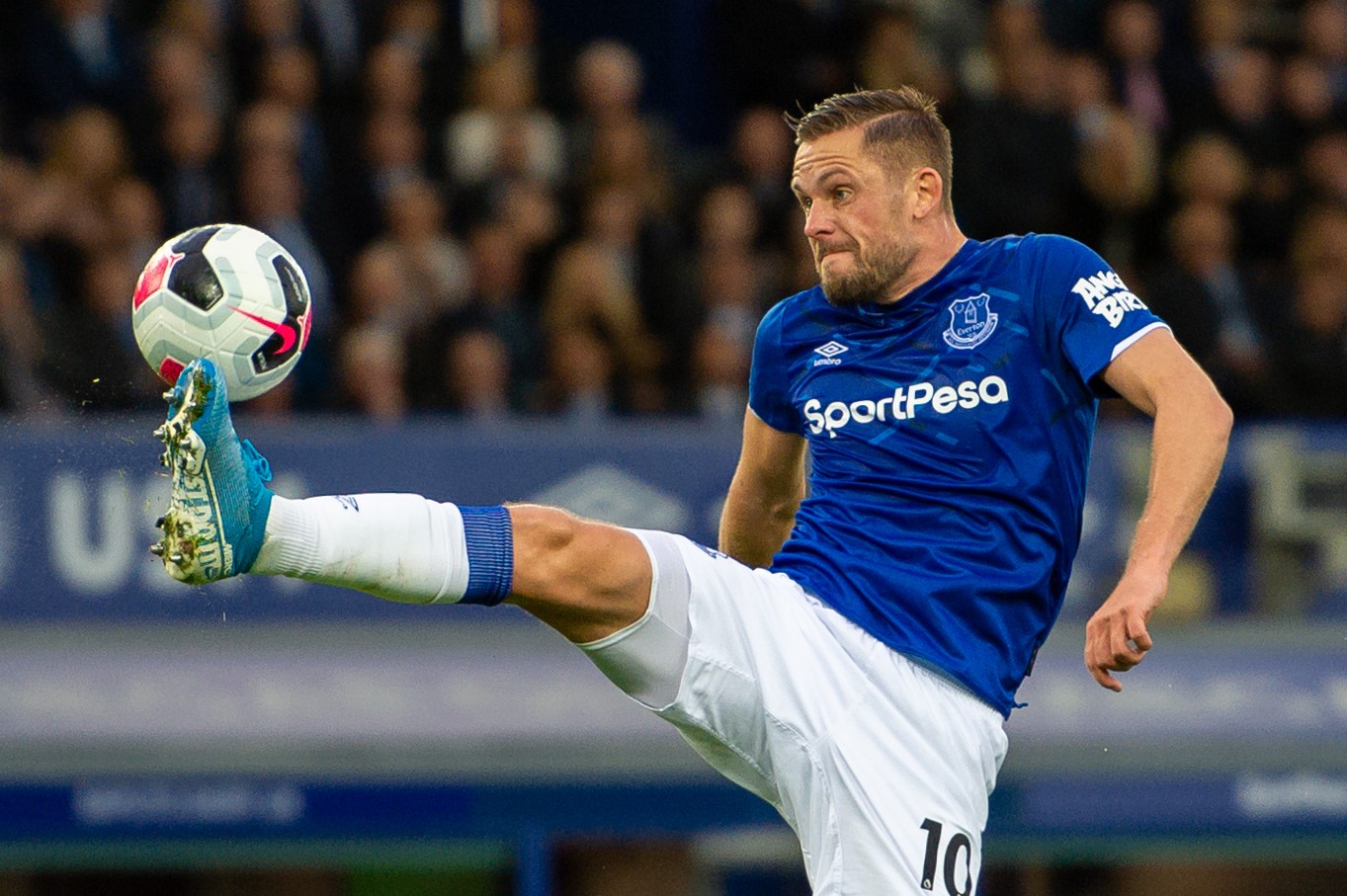 This pick excites me more than any other on this list. Let me try and contain my excitement while writing.

The Portuguese right-back has always been one of Leicester City's better players. Some fans would actually argue he was their most consistent player over the last few years but has been blighted by a few long-term injuries. He has the ability to defend well, attack like a winger and has the fitness to make transitioning between both look effortless. As an FPL asset, he has been proven to be gold when fit and should always be considered, especially when The Foxes are in such good form.

What elevates this pick from great to exciting, is the fact Pereira will not be playing at right-back for the foreseeable future. If fans are to be believed, he will in fact be occupying the right-wing position for the team that finds themselves in third position. The idea of Pereira playing that far up the pitch with little defensive worries is enough to make the mouths water and thumbs press 'confirm transfers'.

On paper, West Brom might actually have some of the kindest fixtures in this double gameweek. Both games being played at home, against teams that can occasionally lose their heads defensively. Avoiding defenders from the Midlands club is a sound tactic but strikers see no negative impact from their team conceding goals. Enter Diagne.

The Senegalese international has made an instant impact at West Brom, and it is easy to start wondering how the team would have fared this year had they signed the striker in the summer transfer window, as opposed to the January window. With a goal and two assists in his first five appearances for a team struggling near the bottom of the table, Diagne could be the perfect enabler. We shouldn't expect massive point hauls but these double game weeks do have a tendency of creating unlikely heroes.

I'll admit, when the talismanic Welshman signed for Spurs again this year, I didn't think it would take this long for him to be mentioned in one of my articles. If I am completely honest, I didn't think he would still be a differential at this point of the season. All signs led to him picking up where he left off and taking Spurs to the promised land of Champions League football once again. The reality, however, is far from the dream.

Bale has struggled for both fitness and form since returning but things seem to be slowly changing for the better. Having come on at halftime against West Ham at the weekend, Bale looked like one of the best players on the pitch and repeatedly peppered the goal. If he can play a hefty chunk of minutes in this double game week, then there is reason to believe that he could start to resemble the player we all know he is, and that will hopefully start this weekend against Burnley.