The end of the season is fast approaching and the imminent announcement of double game weeks and blank game weeks are leaving managers with a want for points. The more points accumulated before a double game week, the more gambles you can take leading up to it. One way of ensuring that is to pad your team with one or two differentials to set your team apart from the masses. If those low-owned picks deliver, then you have points to spend or keep before a crucial part of the season.

Differentials in this article are defined as players owned by less than 5% of the game.

It is no secret how well West Ham are doing this year. David Moyes is rightly being touted as manager of the year, and it has been his ability to deal with setbacks that has defined his season. Losing key players such as Antonio and Rice would have derailed most team's campaigns but he has found a way to plug gaps in efficient ways.

One of those gap fillers has been Bowen playing up front. Although not a traditional striker, he offers pace and industry. With Lingard playing behind him, he will continue to get chances in games moving forward. Burnley have been happy to concede chances (last gameweek aside) and should provide opportunities for the Hammers winger. With West Ham's defence not keeping clean sheets, they must score goals to stay in games. Let's hope that continues.

Having been benched midweek for the Real Madrid game, there is every reason to believe that the creative German will start against Fulham. When he has started in the last few months, Havertz has been electric. Setting up chances for his team mates and occupying advanced positions he is waiting to explode against an easier opposition.

Fulham have been dissapointing this season and whatever defensive stability they showed after Christmas has truly evaporated now. Chelsea are a team on the rise and should finish the season well to build momentum during their late run in the Champion's League. If Havertz continues to be rested during midweek games, he will be champing at the bit to impress.

Leeds have indeed improved defensively recently but that was due to necessity. Their tough fixtures meant a change of tactics was needed and they performed superbly. Now they have a chance to open up and attack a team which could lead to some joy for Brighton. If Brighton were to score several goals, Trossard will be involved. 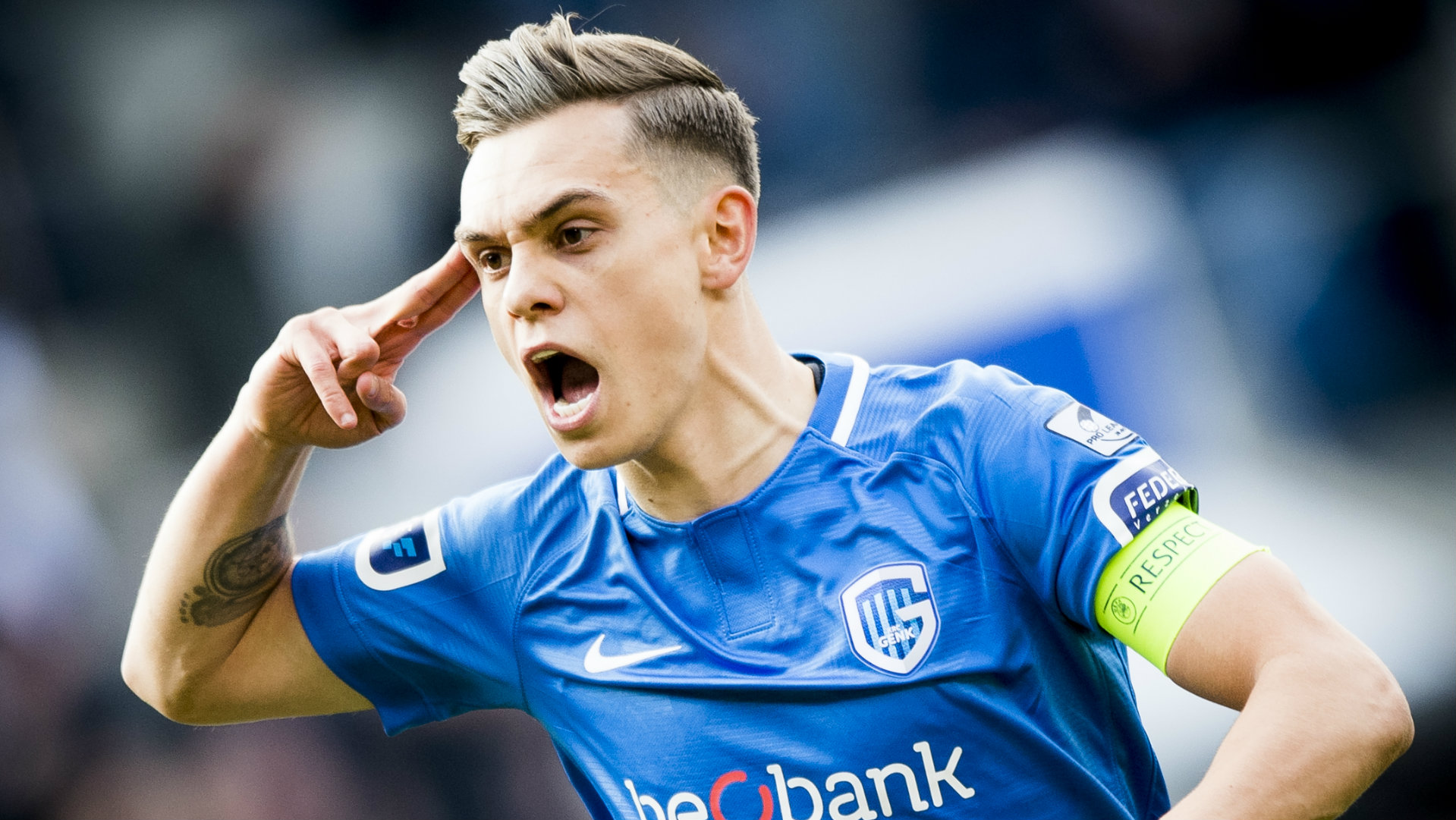 The Toffees have some pretty nice fixtures on the horizon and Sigurdsson is still the designated set-piece taker in this team. If there is one thing you can say about Everton, it's that they are coasting to the end of the season. When you watch them play, players seem to be going through the motions and happy to play out draws. Because of this, corners and free-kicks can become more important.

The impressive Icelandic midfielder has always been an FPL darling and has shown some signs of form this season. In Aston Villa, Everton face a team that simply cannot keep clean sheets at the moment. Surely, even with what we have seen from Everton in recent weeks, they should score a few goals this week. If they do, expect Gylfi to have some influence.

Many are starting to doubt the impact that the Foxes right-back can have on our fantasy teams. He was trusted in many fantasy teams only a few weeks ago and failed to live up to the fantasy hype. A combination of bad defending and rotation meant that whoever did own the Portugeuse man has now happily sold him. That may, however, have been a tad too soon to press the sell button.

We all know what happened last season when Leicester played Southampton. The 9-0 will go down in Premier League history. Leicester this year are finding exceptional form and are fighting to secure a Champion's League spot. Southampton are limping to the finish line and concede more chances per game than the majority of the league. All signs point to a perfect storm of FPL points and Ricardo could be the perfect differential to pick up those points.