Game week 25 sees two teams, Leeds and Southampton, each having an extra fixture. It is understandable to get excited and start transferring in players from either team into our Fantasy Premier League squads, especially those players who are highly owned and look most likely to get us returns. Though this can feel right at the time, it is also worth looking at a few differential players to add to your team during a double game week. A tiny sprinkle of lower-owned players can really add that extra magic to what can be a wonderful week.

Just a reminder, in this article a differential is classified as a player owned by less than 5% of managers.

VAR is one of the biggest travesties in football and that is tough to argue against. Coming in a close second for 'football's biggest travesties' is Raphinha's ownership in FPL.  Since his debut for the Yorkshire team, the Brazilian has ten attacking returns in nineteen appearances. For his price, those returns are fantastic. With two very nice fixtures in his double game week, every manager should be considering adding the Leeds midfielder to their squads.

Wolves away could be a low-scoring affair, but we know that Leeds play attacking football in any fixture they play. Southampton at home is the fixture that gets our collective mouths watering. The Saints have been dreadful of late and are conceding goals at an alarming rate. Leeds will be more than happy to put them to the sword and with Raphinha on set-piece duties and having an eye for goal himself, expect returns.

I know what you are thinking. Having just stated how badly Southampton have regressed in the last few weeks, how can we possibly recommend signing one of their defenders? For a start, Vestergaard has only just come back from injury and has another week under his belt to get back into the team. This Saints team is very well managed and a return to form should be just around the corner. Secondly, the fixtures aren't actually that poor on paper.

Chelsea blow very hot and cold in an attacking sense and that fixture could struggle to produce goals. The opposite can be said in the second fixture. A Leeds goal is to be expected but where the Yorkshire team excel in attack, they really struggle in defending set-pieces. With James Ward Prowse delivering, Vestergaard could get some joy against Leeds' leaky defence. 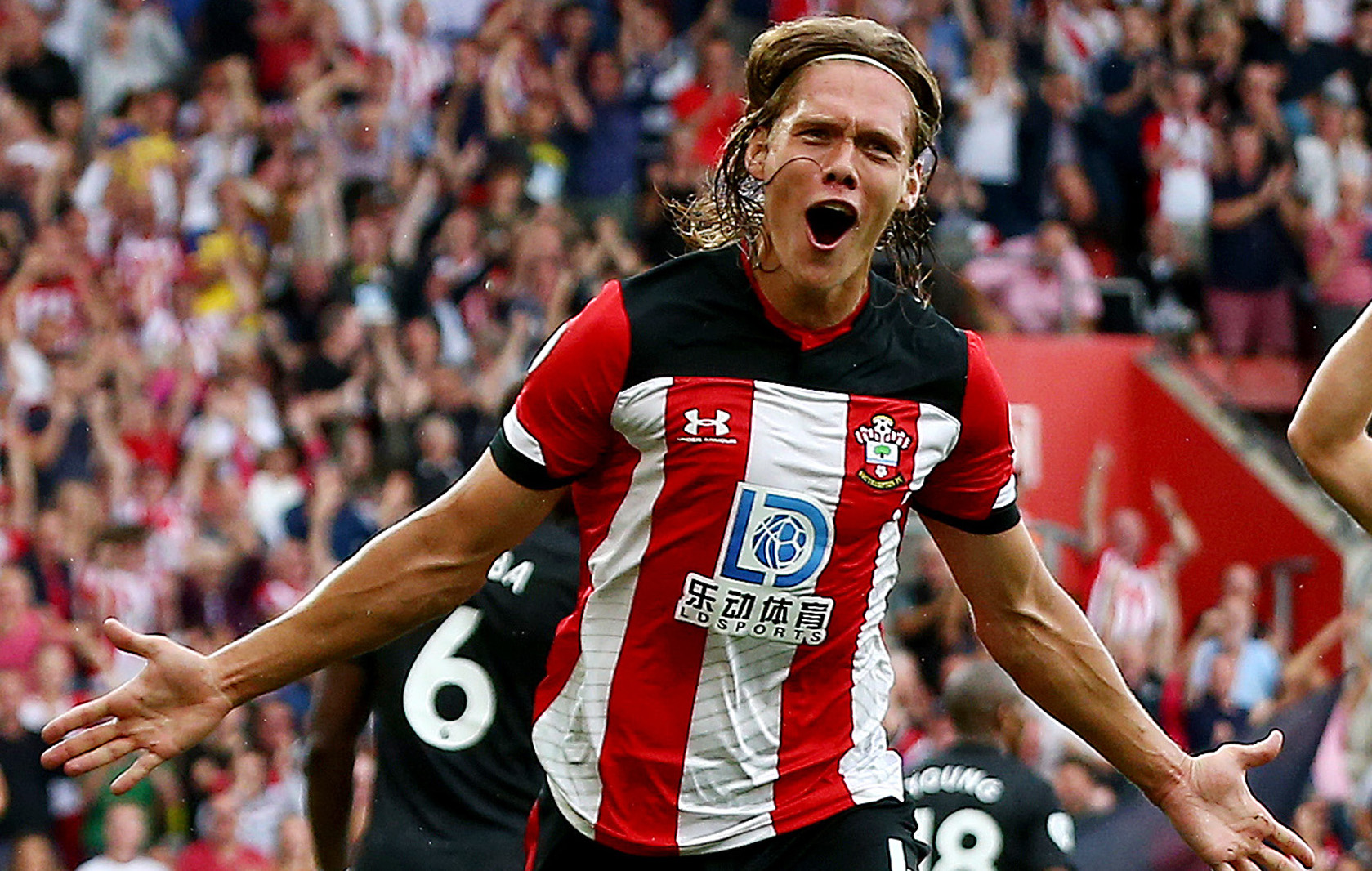 While everyone has been waxing lyrical about Patrick Bamford and, in a much smaller way Raphinha, Jack Harrison has quietly gone about his business and provided some excellent returns. Three goals in his last five starts shows that he knows where the back of the net is and Leeds are extremely consistent in their style of play. Harrison is nailed and gets forward willingly, often being found in the box.

What really excites me about this pick is the prospect of owning Harrison alongside Bamford or Raphinha. A double or triple up of these assets could see a healthy green arrow after this game week, obviously, reliant on Leeds doing well in their two games. If they attack both fixtures with the ability we know they have, then this approach could pay dividends.

Sometimes the best time to invest in an asset is after a disappointing outing. Manchester United were expected to soundly thrash West Bromwich Albion at the weekend but, unfortunately, only managed a 1-1 draw against a team in dire form. Greenwood came on as a second-half substitute in that game and probably should have felt aggrieved to have not started.

With a new contract under his belt, I expect him to start against a poor Newcastle side. When the young wonderkid starts for Manchester United, he usually produces and he could thank his boyhood club for his new mega deal with a few attacking returns. Surely United can't fail to beat West Brom and Newcastle in successive matches?

Anyone that has been studying form for the last few weeks may have noticed that Brighton are having a very good run at present. They have kept five clean sheets in their last six games and are starting to resemble Burnley from a few years ago. Lewis Dunk is also a very good option, and probably has more attacking threat than Ben White, but the price of my pick is what seals it. For £4.4m, you can't really go wrong.

Crystal Palace at home is as good as it gets in terms of opposition that are goal-shy. It is well documented that Palace without Zaha are toothless and so a clean sheet is a reasonable possibility. The young English defender is perfect as a long-term hold till the end of the season and FPL managers should seriously look at including him in their squads.