The International break is almost over, and the Premier League action is set to resume this Saturday. As a part of my weekly feature, I'll be discussing five Premier League players you should be targeting to add to your squads as a matter of urgency. Many of you may be on a Wildcard, so I hope my observations come in handy when deciding on your final squad.

I feel like my rules (not mentioning the players discussed in the previous article) are ruining my results. I now have no problem recommending players I may have mentioned the week before.

What hasn't already been said about the England striker? He has started the season incredibly well but what sticks out for me is the fact that goals are now a bonus for Kane. His all-around game has been tremendous so far. Six assists in his first four games is just silly. He is showing telepathic chemistry with Son, who could also very easily appear on my list. Their short-term fixtures are attackable and both assets can be considered for captaincy. I would temper expectations slightly due to the fact that West Ham have actually been very good so far this year defensively, but it is tricky trying to find a better player to captain this week.

Have I been bigging up Jack Grealish for the last two weeks? Yes. Did I follow my own advice and get him into my team before 32 points in two gameweeks? No. Do I hate myself a little bit? Yes. The thing that always worried me about Jack was the supporting cast around him, as without a good calibre of players to help assist him in games, he could never be truly trusted week in, week out in our teams. That, however, seems to have changed. Aston Villa have bought real quality in the transfer window and now seem a team with a perfect mixture of pace and power. The real question when considering buying the England midfielder is whether you think the Midlands club can continue this good form. With the current evidence, I am optimistic that this team can finish well this season, which means Grealish should be seriously considered by every FPL manager.

Hear me out on this one. If the Chelsea midfielder can cement a place in this team, then he could be the best value midfielder in the game. We know now that penalties will be a big part of this Premier League season and Jorginho holds an impressive record of scoring from the spot. With players such as Werner, Ziyech, Pulisic and Havertz providing the guile in the box, defenders will be committing tackles and giving away penalties. We saw last gameweek that Jorginho is more than happy to convert them when called upon. Most importantly, his cheap price means that you can then prioritise having four big-hitting midfielders lined up next to him. 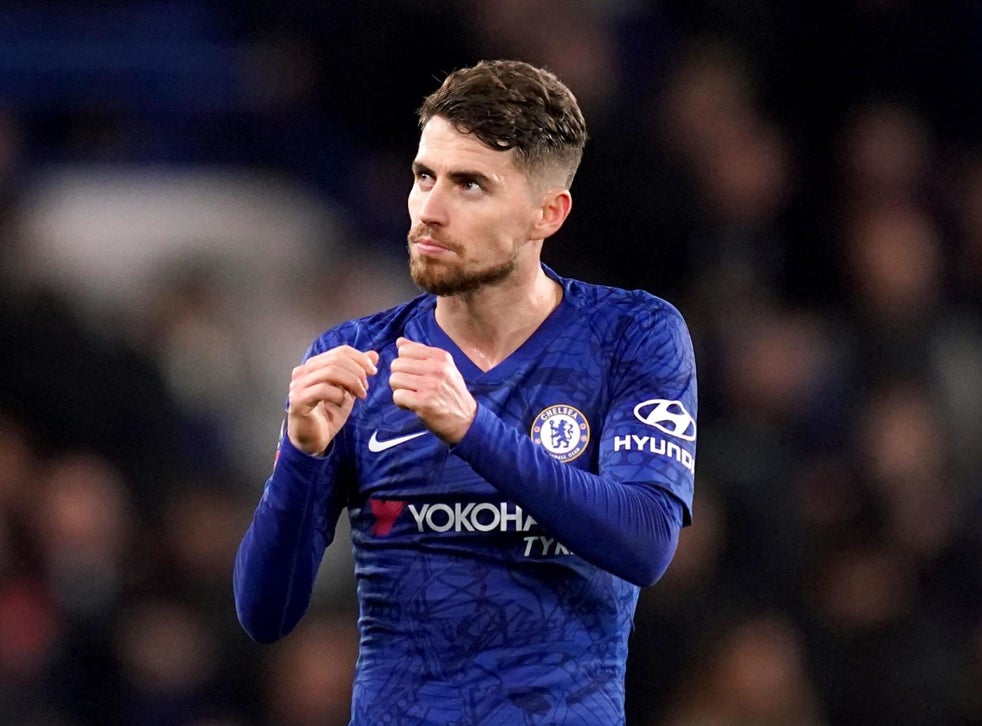 Sheffield United are a team that simply don't know how to score goals. They have one goal in four games so far and I have seen nothing to suggest that that will improve anytime soon. The addition of Brewster from Liverpool, for a substantial fee, will excite fans, but a young striker will not be able to create for himself. The reason he is included in this list is due to his sheer brilliance at being an enabler for your FPL teams. A £4.5m striker frees up significant funds for the rest of your team and Brewster can easily be played in some kinder fixtures, such as this week's game against Fulham. Don't expect the world from him, but at £4.5m, you shouldn't be anyway.

The fixtures don't instill belief in a lot of people, but West Ham have already shown this season that they don't care who they play or how people think they should play. Antonio is the undoubted spearhead of this Hammer's attack and has already scored twice this season against tough opposition. The important thing about getting a West Ham player in early is that their fixtures turn dramatically in gameweek 8. Their assets will be highly sought after in the near future and jumping on early can sometimes be very beneficial.

It isn't the left-backs ability that is being called into question here. More the lack of a defensive structure that Lampard is able to produce at Chelsea. Chilwell burst into this season with an eighteen point haul against Crystal Palace, which has led to many a manager investing. Unfortunately, he may now have a minor injury. Personally, I would wait two more weeks to invest.

If you already have the superstar Colombian, then holding is the smart move. If you are thinking of finally getting him into your side, however, then this week may not be the week. They have a tricky home fixture against the champions in a Merseyside derby that is always unpredictable. Couple that with the fact that he has had a very busy International Break and flies back very late before the game, things are looking less optimistic for the tricky midfielder. Once you have him he's a season keeper, but holding off one more week makes too much sense.