Going into GW30 I have a fantastic starting XI and one free transfer ahead of pulling my wildcard. This affords me the perfect opportunity to punt on a player, but with such a good starting XI, it is proving hard to find where the best upside is. To try to figure this out, I look at the best differentials for GW30.

Straight away it must be caveated that Alonso is a rotation risk. But when he starts he plays effectively as a left winger. His xGI per 90mins this season is a tidy 0.19. When you add that Chelsea are the hot favourites for a clean sheet this week (63% likelihood), if he plays, we could well see a a double-digit haul.

Yet another rotation risk but with the plum fixture of the week, it is hard to look past the Chelsea boys. Havertz had a spell of 6 Premier League matches on the bench under Tuchel, only getting 1 minute of play. However, in the last two matches, he has started as a striker and has been on the receiving end of some glowing reviews from Tuchel.

In the last two matches among midfielders, only Soucek (7) beats Havertz’s 6 shots in the box, with no midfielder bettering his 4 shots on target. It is easy to paint a story with stats, but I rather paint the full story. These shots tally to an xG of 0.86 and an xGI 1.00 which is 10th and 12th best among midfielders respectfully.

Rotation risk and expected stats could deter you from this pick. But the eye-test and shooting numbers are very promising. I for one will have him high on my transfer list particularly if I feel Bale won’t start. 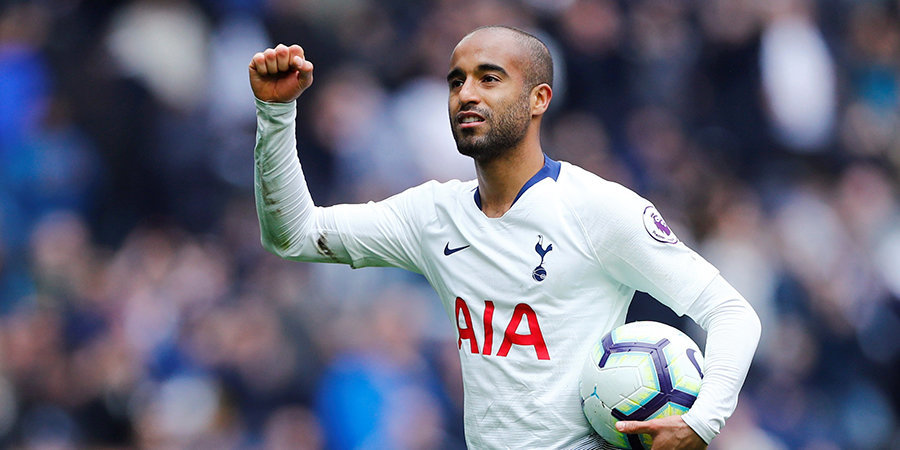 Speaking of Spurs, they have one of the best odds (32%) of scoring 2.5+ goals this GW. Making their attacking assets attractive. Moura has been ticking along nicely with 2 goals and an assist in the last 6 matches. But what excites me is how well Trossard performed against Newcastle. With the front two strikers splitting, it allowed Trossard to ghost through the middle resulting in a goal and assist – the biggest haul of GW29. Playing in a similar position we could see Moura avail of the same shortcomings. In their last 7 games, Newcastle have conceded 3 goals on 3 occasions, so I suspect Spurs to maul them the weekend.

In his last 6 matches, Moura has had 7 shots, 5 in the box and 1 big chance while creating 7 chances (1 big). Not overly inspiring numbers but he represents good value at this price, and I really fancy him to get an attacking return this GW again.

He may have blanked in the last 2 matches but before that, he scored 4 on the trot. Only Iheanacho (6) has scored more goals than him in the last 6 games. He may have only had 14 shots but, impressively, 5 of these were big chances. He is getting in the right positions and is being very clinical, outperforming his xG of 2.82 by 1.18.

Palace have kept 3 clean sheets in the last 6. Yet they did ship 4 goals v Spurs and 3 v Burnley in that time. Combined with the fact that their 47 goals conceded this season is tied 4th worst in the league, I reckon dipping into the Everton attack will be a fruitful return.

Last to make the list is Che Adams. After a disappointing debut season, he has gone on to be a regular for Southampton despite a number of attacking signings and has scored 7 goals and provided 6 assists resulting in attacking return every 166mins. Not too shabby for a budget striker.

A few stats to round it off as usual. Remarkably, his 3 goals come from an xG of 1.1 in his last 4 matches. Clinical finishing but perhaps unsustainable. In these matches, he has only had 6 shots 3 of these deemed big chances.

Looking at my team the main area of improvement for a 1-week punt looks like Stones. Perhaps Alonso, Chilwell or Azpilicueta will be coming in with the hope of a clean sheet. Although City’s bookies odds of a clean sheet for City is still healthy at 45%. If Mourinho doesn’t give any hopeful news on Bale, he may get the boot with Havertz high on my list. He is riskier than Moura due to rotation, but he has that explosiveness that makes him tempting.