In the second of our new data driven articles, we once again looked at the concept of Points Per Million (PPM) and with us already covering both attack and midfield, it seems only fair to complete the set.

Once again, we are going to look at the 14 highest points scorers in a certain position but in this article, you are going to get two positions for the price of one, as we look at the case for the defence and the goalkeepers behind them.

The data is correct up until the games that were played on Sunday 12th July and with just three more gameweeks, this additional insight could be the difference between you claiming the silverware or facing last day despair.

As you can see, and perhaps to the surprise of nobody, it is once again Liverpool players that rule this particular roost and with three of their championship-winning back four, locking out the top three places, it is testament to how good a season they have had.

Of course, winning points and prizes is great, but from an FPL point of view, there’s always the quest to extract value where possible. If we now take the same sample of players from a PPM point of view, the picture is far different.

Ultimately, the reason why PPM analysis is carried out is to look at where the diamonds in the rough are, and a look at this list suggests that you only need to look as far as Sheffield United and Bramall Lane.

Because of all the five Blades defenders that made our sample data, they all find themselves in the top five in terms of PPM. 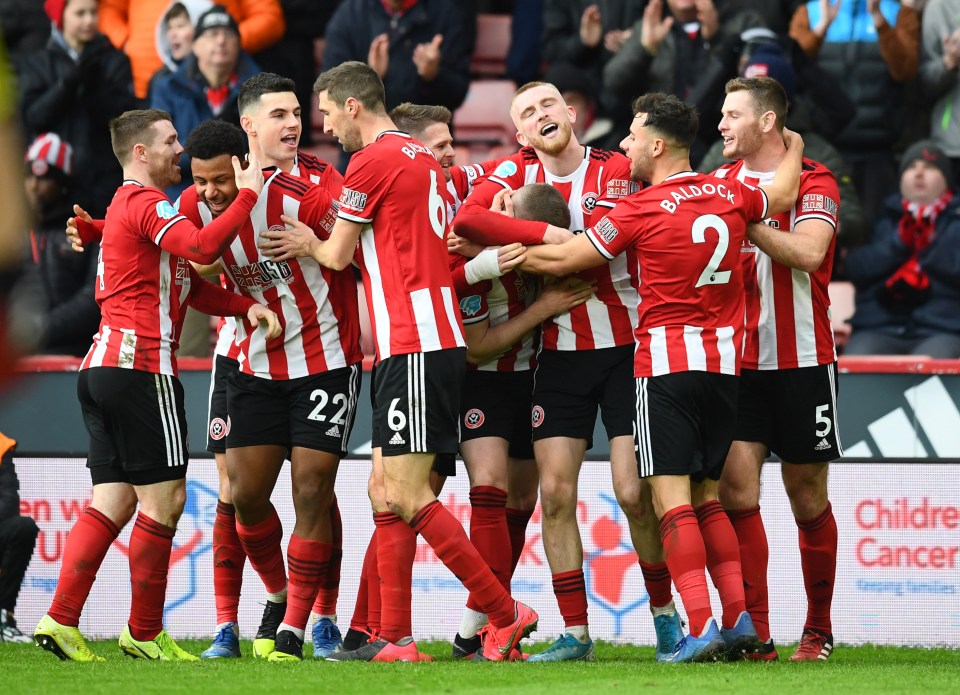 Quite simply, any of the Sheffield quintet act as enablers for more luxurious transfers elsewhere and that is why a balance between them and Liverpool seems to be the perfect defensive template across the course of the season.

Especially as when you remove Sheffield United defenders from the equation, Van Dijk and Alexander-Arnold are the second and third highest-rated players from a PPM point of view and with savings made elsewhere, both these men can be drafted into your squad.

Therefore, if Liverpool and Sheffield United defenders come highly recommended from a PPM point of view, can the same be said for Allisson and Dean Henderson between the sticks? It is something that we are going to test in the next part of our research.

As you can see, Henderson has been pipped to second in the points scoring charts, as Burnley’s Nick Pope currently is the keeper with the highest individual tally. Liverpool’s Allison only comes in at number 10 (although his points haul can be mitigated by injuries).

However, it is more the PPM angle that we are interested in, and therefore, lets now see what the same 14 keepers look like when we aim to find as much value as possible. A list that looks something like the one below. 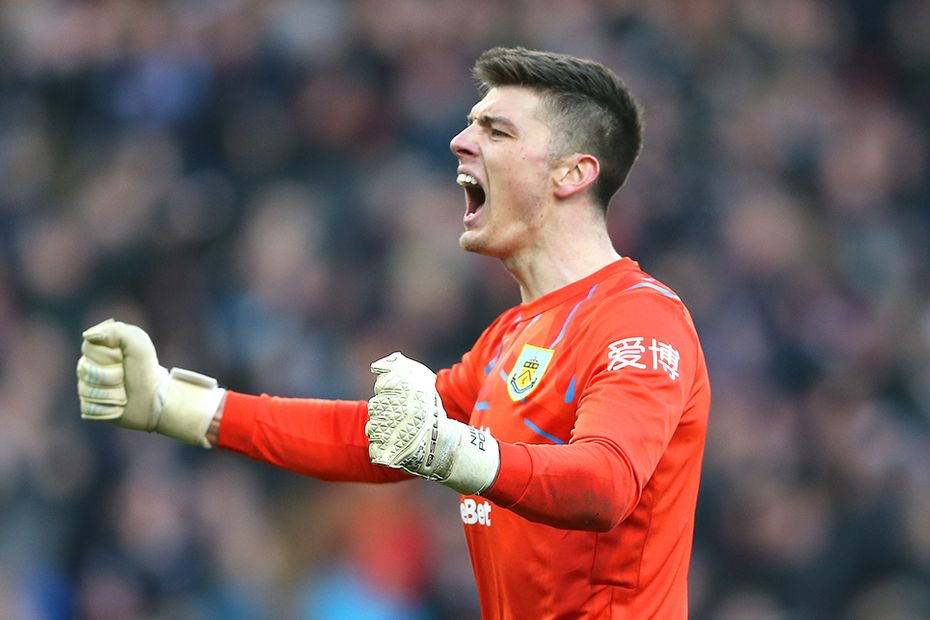 As you can see, part of our hypothesis was incorrect, and when you look at Allison’s PPM value, he’s arguably one goalkeeper you want to be steering clear of – even if the defence in front of him is incredibly good.

If anything, it represents the highest correlation of each of the four positions in the game.

This means Pope and Henderson for that matter represent excellent value in terms of selection and either of these two should enable you to spend a far greater amount of money when looking further up the field.

What is also interesting is that the most expensive goalkeepers are representing relatively poor value for money and, therefore, selecting a slightly less fancied name should pay further dividends for your FPL team.

Armed with experience as a data analyst, Dan has become a successful writer during the past few years, combining his loves of football and statistics.