Gameweek 23 has come and gone and another 30 points stayed glued to my bench! I am not annoyed though, I made the best decisions at the time and it feels big returns on our benches is inevitable at this time. So my advice is that you go into each gameweek expecting it – at least you will be less annoyed when it happens! We now have midweek FA Cup fixtures before we delve into an avalanche of double gameweeks. Let's take a look at those who did well ahead of these doubles?

Ah, my first sub who stayed on the bench! He missed a penalty yet still scored twice and got 3 bonus points against Liverpool. He has a pure instinct to be in the right place at the right time. Combining that with a brilliant finishing ability and the result is 9 goals in the last 11 games! He had 3 shots against Liverpool, all in the box and all big chances – 2 scored and the other a missed penalty. Alisson’s poor performance did help, I must admit.

Looking at his run from gameweek 13-23, he has had 10 big chances which is 1st in the league. He managed it from only 28 shots, meaning more than 1 in 3 shots is a big chance! Evident of his ability to be in the right place at the right time. He will be my gameweek 24 captain, with 9 goals and 1 assist in his last 11 games, a return is inevitable – he is also the most likely attacker to start both games.

I wanted to nominate Aston Villa for this section given their great result against Arsenal. They are having a remarkable season. However, it is impossible to look past Manchester City this week following their demolition of Liverpool.

They may have been helped by two blunders from Alisson. Nevertheless, this win puts them 5 points clear at the top and puts them in the driving seat to regain their crown. Manchester City had a huge 5 big chances in this game while their defence was as steady as ever, only conceding 3 shots on target and 1 big chance which was a penalty.

Since Kevin de Bruyne’s injury, City have won 4 on the trot with an aggregated scoreline of 12-1. They haven’t missed the Belgian at all with a number of individuals, Gundogan in particular, stepping up to the plate. Over these last 4 matches, City have the 2nd best xG with 8.93 or 2.23 a game. Only Manchester Utd better this (9.25) given their inflated numbers due to the Southampton massacre. While Chelsea (1.98) only marginally beat their xGC of 2.04.

Interestingly, over the last 4 matches, City only lie tied 9th for shots (49) and 8th for shots in the box (32). Both being behind the likes of Fulham. But 12 of these were big chances, which only Manchester Utd can beat. This equates to 1 in 4 shots being a big chance which is phenomenal. I believe this is evidence of their style of dominating possession and finding killer passes in behind the back or sweeping low crosses into the 6-yard box. This possession dominance also goes a long way into making their clean sheets a mere formality.

Up next in the Premier League is a double gameweek against Spurs and Everton. A triple up is essential. But before that, they face Swansea in the FA cup, a tie they should win. If they do so, they will inevitably have another double in gameweek 26. Meaning 5 games in 3 gameweeks for the most in-form team in the league – dreamy!

xG 1.49 & 4 big chances. Although it was against lowly West Brom, this is a marked improvement for Spurs, particularly given their recent form. Looking at Gameweeks 20 to 22 where Kane only played 45mins, Spurs only accumulated a xG of 1.12 with only Burnley faring worse. They only managed 18 shots and their 7 shots in the box was tied worst in the league. With their 1 big chance being dead last in the league.

Yet against West Brom, they out mustered these numbers in 90mins. Spurs had a xG of 1.49, 9 shots in the box and 4 big chances. Son was adrift without Kane. His presence is essential for Spurs to tick and these last few games prove it.

Things change quickly in a week. Last week, many were selling Son, while now many are investing in him. They have a tricky fixture in City away next, but they then have a nice run of games with West Ham, Palace and most likely a double squeezed in between where their opponents are Burnley at home and another fixtures against Villa, Fulham or Southampton, provided they have a FA Cup postponement.

With Kane back and a good fixture run, I will be looking to double up. Selling Calvert-Lewin for Kane in gameweek 25 or 26 and most likely using the triple captain on him in Gameweek 26. 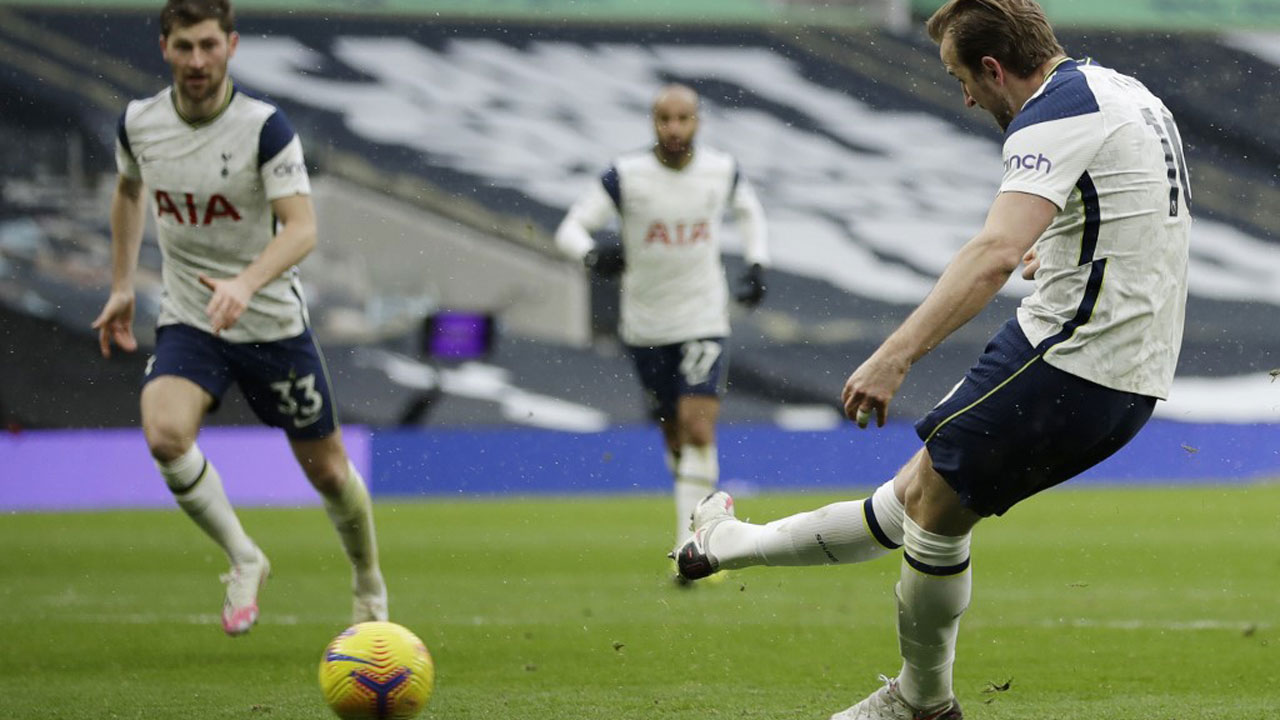 As always, best of luck to everyone, and if you want to reach out to me with any questions DM me on Twitter or create a thread on the website's forums.