There are two standout captaincy options in Kane and Salah this week, but there are a couple of other decent punts out there that may serve fantasy managers well. Spurs host Newcastle who have nothing to play for, while Liverpool gunning for the title face Watford, who are battling for survival, at home. Lest us not forget Burnley and Everton too, with both teams having a double gameweek. In the following article, I discuss all the standout options.

Prices are FPL and FanTeam respectively.

I will start with the Spurs duo who had a big win against West Ham to put them 5th and right in Champions League contention. In my article last week, I compared these two assets and the numbers and form lay with Kane, whose 3 assists were a sweet return for any backers. Yet, he was still outdone by Son’s two goals. An important factor when comparing these players which I will delve into this week is home form, where Son strives.

Looking at the last 6 home games for Spurs, which takes us back to Dec 18th (gameweek 18), we can see there is little between the two. Son bagged more goals from less shots but similar big chances again proving how clinical he is.

While Kane matched Son’s goal threat stats, his creative numbers were better, in particular is 5 big chances created compared to Son’s 2. Son is great at home, but the numbers over this decent span under Conte do not indicate he is superior to Kane. He does get a potential clean sheet pint and an extra point for goals, but Kane is on penalties and for FanTeam managers always completes the 90mins for that extra point. So Kane is my preference of the duo, but if you only have Son he is a great option. Kane is just preferential for those who own both.

The only player stats important for this man is minutes. Going into the international break with a niggling concern, owners may be worried about minutes. Salah played 90mins Friday and then 120mins on Tuesday, but so did Mane in the exact same fixtures.

Luis Diaz played 90mins in Venezuela the same night, while Jota played 75mins, albeit on European soil. Firminho is the only usual culprit to avoid such travel and minutes. So although Minamino and Origi are available, it is not like Klopp has any fresh and elite replacements for Salah. They are challenging for the league so there is no room for slip ups.

Liverpool play Watford Saturday, Benefica Tuesday, Man City in a title 6 pointer Sunday, Benfica again Wednesday followed by Man city in the FA Cup semi-finals on Saturday. A hectic and vital period. The only chance to rest Salah is this weekend if he does in fact have a niggle. Make sure you listen to Klopp’s press conference. But I am of the opinion he will play and unless Liverpool are struggling, he will get subbed around 70mins in. So a point for Kane this week when it comes to the 90mins bonus point in FanTeam.

Since Hodgson took over in Gameweek 24, Watford rank in the middle for xGC of 1.47 per match (8th worst). 10th for shots conceded with 13.5 a game, 7th worst for shots in the box with 9.12, but 6th worst for big chances conceded with 2 per game. Not diabolical numbers, but their fixtures were not the worst too it must be said. Whereas Newcastle had figures of 10.62, 7.38 and 1.38 respectfully, although they perhaps had even kinder fixtures.

Newcastle’s xGC per appearance of 1.07 also betters Watford’s 1.47 but more tellingly is their actual goals conceded per match with Watford letting in 1.88 compared to Newcastle’s 0.75. Drubavka may be out his weekend through injury, and if Newcastle have to rely on Darlow this weekend, perhaps we could see a change in these numbers. I wouldn’t bank on it though, he has done well this season when called upon. 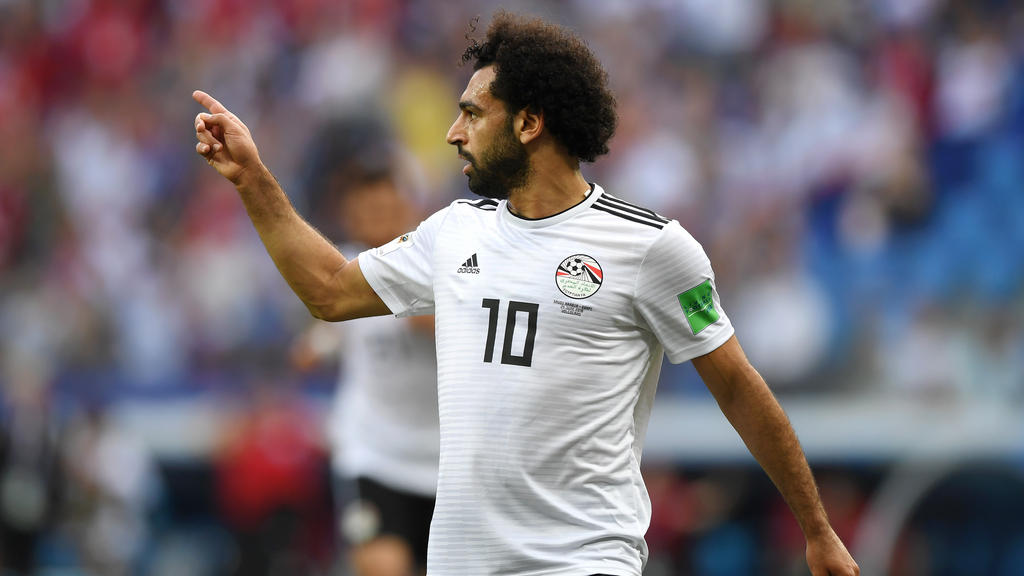 Although Everton have the more favourable fixtures, they have failed to score in their last 4 matches. And before that when they put 3 past Leeds, Coleman, Keane and Gordon for the goalscorers, who are not exactly captaincy options. Burnley face Man City at home so a 2 pointer is a realistic expectation. But then they face Everton at home who have conceded 9 goals in their last 4 games in what is a relegation 6 pointer.

Out of the double gameweek players, Weghorst is the only decent captaincy option. Looking at the metrics per start between gameweeks 24 and 30, Weghorst is a lowly 20th for xG per start among strikers with 0.18. While he is 24th for xA with 0.12. Given we can expect a blank against City and with the 3 pointer from his last double gameweek fresh in the memory, I will be sticking to the big guns and their favourable single fixtures.

I currently have Kane, Son and my plan was if I wanted Salah badly enough was to get him for a hit for Son. This decision has become a lot harder after Son’s brace and the fact Salah plays City next before I wildcard. I still believe Salah is the best captaincy pick. Followed by Kane. But in my scenario I am not yet convinced Salah is that much better that I need to sell Son for a hit. But if you have the two players, I prefer Salah. If you want to be different and are eyeing up Weghorst, I kindly advise you to take a punt on Son instead!