Today we are looking at the Point per Million (PPM) concept that is an integral part of the Fantasy Premier League. Dan Tracey, with over a decade of data analysis experience under his belt, will explain what the concept stands for, why it is important to anyone playing FPL, and showcase the charts with the best attackers of the 19/20 campaign in terms of the PPM metric.

When it comes to selecting the 15 players that will make up your Fantasy Premier League (FPL) squad, it is far from an easy task and one of the biggest challenges is trying to squeeze out every drop of your £100m transfer budget.

No matter at the start of the season or when playing your wildcard, decisions have to be made and they are usually based around going big in attack or putting more money in defence, in order to shore up the backline.

While the beauty of FPL, is that there is no real definitive answer as to what logic works best and that is what keeps the five million virtual managers hooked each year, as they compete for bragging rights across the globe.

However, there is one angle to picking your team that you may not be aware of and it is one that allows you to extract the maximum value of your transfer budget, while also finding the diamonds in the rough.

The concept is known as Points Per Million (PPM) and instead of looking purely at the individual points that have been won by a player,

PPM also takes into account their value and works out who is under, or more importantly, overperforming.

Obviously there are four positional groupings with the FPL game environment and in this piece, we are going to look at the men who more often than not are charged with the most important task on the playing field – the task of scoring goals.

First, we will take the top 14 forwards in this season’s FPL on a total points scored basis (data correct as of 30th June, post Brighton vs Manchester United)

Here we can see, there is not necessarily a correlation between total points and overall value. If there was one, then Sergio Aguero and Harry Kane would be at the top of the chart, while Jordan Ayew and Neal Maupay would be firmly at the bottom.

Which means we now need to look at this from a PPM point of view and see what changes have been made in the list and more importantly, which of the top 14 strikers in the game actually represents the best value for money. 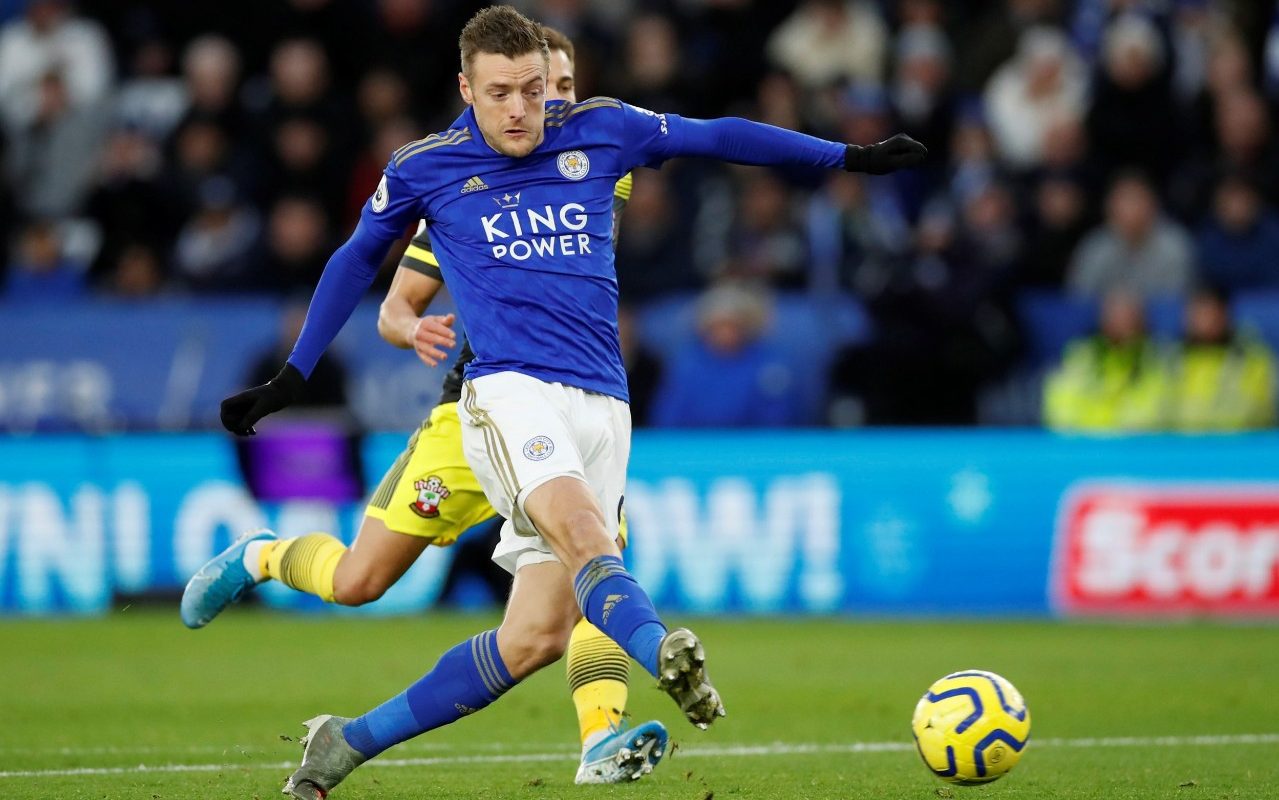 When we take PPM into account, it is actually Danny Ings who represents the best value for money in terms of attacking personnel and if you were looking to play a 4-3-3 formation, he would be best supported by Jordan Ayew and Raul Jimenez.

While somewhat surprisingly, there is a poor correlation between overall value and PPM as far as Sergio Aguero and Harry Kane are concerned. Admittedly, they may still chip in with a decent amount of points, but they represent the poorest overall value from our sample.

Of course, we can look at this another way and if we compare the original points rank versus the PPM rank, we can see which forwards benefit the most from this concept and which are arguably overvalued

Here we can see Jordan Ayew and Neal Maupay once again look far better from a PPM point of view and if you are looking for an enabler, either option (or perhaps both) will be a good shout for the rest of the season. 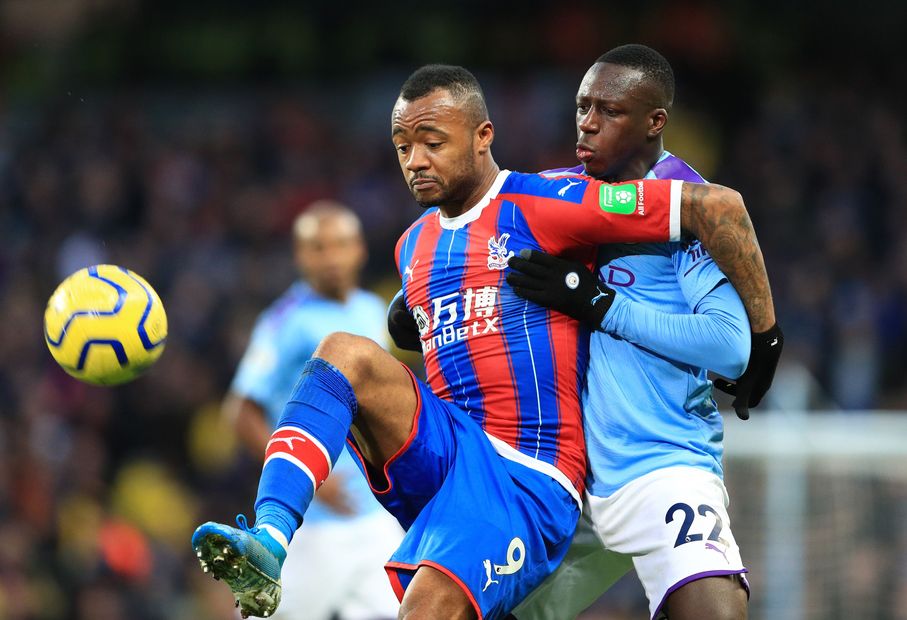 While this final table suggests that you should not necessarily be sucked in by either Pierre-Emerick Aubameyang or Jamie Vardy, as they have the largest negative swing when comparing total points over PPM.

Hopefully, this data sample has provided you with a new insight into forward selections between now and gameweek 38, and who knows, it may just prove to be the difference in your own personal title race.

Armed with experience as a data analyst, Dan has become a successful writer during the past few years, combining his loves of football and statistics.