It is nearly here…FPL GW1! Most of us will still be tinkering with our squads, trying to see who the best £5.5m midfielder is and which £4.5m defenders rotate the best. Many of us will be making changes right until the deadline, but it is important to think about the most important pick to — captain. So I will go through the three players I think are the best options nice and early this week so you can go back to debating if you should pick Mitrovic or Adams.

My usual statistical analysis of the best captain picks is thwarted by the lack of game data as this is GW1. So we will have to leverage last season’s form, pre-season and team performance this week, as well as the odd stat!

Arsenal face nearly promoted Fulham and it is the newly classified midfielder who many will be turning to captain this week. There is history to back this up too, with Arsenal thumping them 4-1 and 5-1 back in 2018/19 where Aubameyang bagged 3 for himself as well as assists (having started one of the matches on the bench!).

Aubameyang scored 22 goals last season with only Vardy scoring more. He is on penalties, now gets 5 points for a goal as a midfielder, and is in flying form. He scored twice in the FA cup final against Chelsea as well as netting Arsenal’s only goal in their victory over Liverpool in the Community Shield final.

If we were to focus on his last 6 GWs, his statistics are enthralling. 3 goals and 1 assist coming from 3 big chances, 12 shots, 10 shots in the box of which 6 were on target. None of these numbers are particularly encouraging and are well down the table when compared to other players.

But I wouldn’t read into this too much. He is passing the eye-test with flying colours. He has the fixture, form, and talent. With being classified as a midfielder the cherry on the top. He is an easy captain pick for many this GW. Being flanked on the left didn’t stop him scoring in two finals and I don’t suspect Fulham will either! 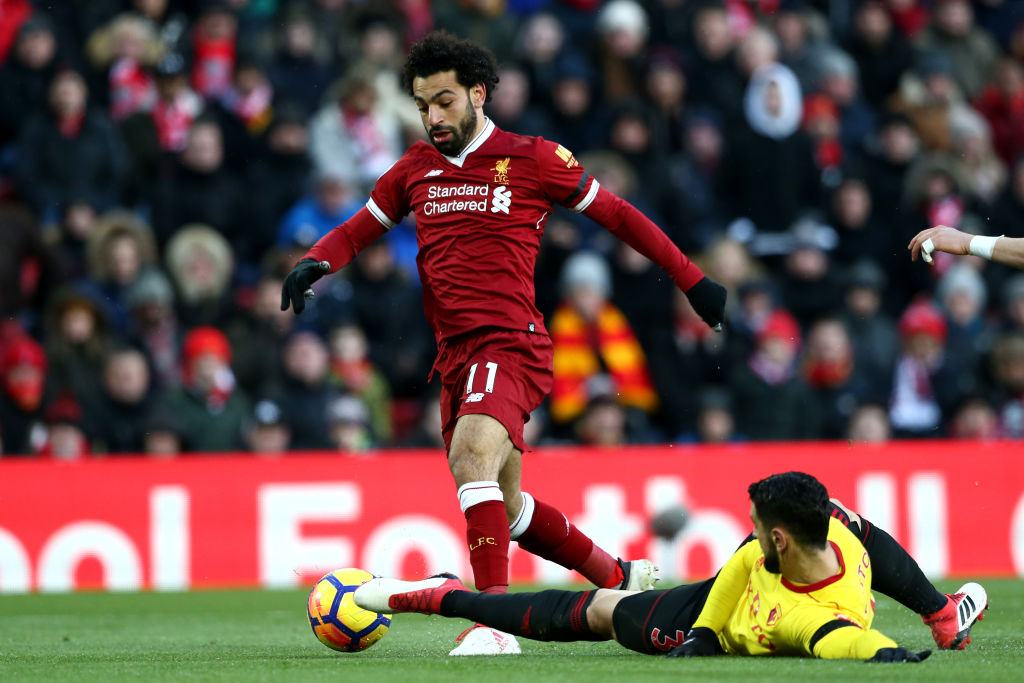 We have Salah on the flipside. His numbers are great, but his output and eye-test of late leave a lot to desire. Salah faces Championship champions Leeds at home this GW. A reincarnation of their GW1 fixture last year where they played the then Championship champions Norwich. That time Salah got a goal and assist in a man of the match performance. We could easily see the same feat again.

Liverpool have played 3 pre-season games and the Community Shield final which they lost to Arsenal, scoring 13 goals along the way.

Salah was on the pitch for 260mins in these games, 72% of the game time, but he has returned 0 goals and 0 assists!

Yes, that is worrying, but this is pre-season and this is Salah. He is the ultimate FPL asset, scoring 233, 259 and 303 points the last 3 seasons. This translates into 7.28, 7.16 and 9.39 points per 90mins respectively. Last season Liverpool played Tranmere, Bradford, Borussia Dortmund, Sevilla, Sporting Lisbon, Napoli and Lyon scoring 16 goals along the way. How many goals did Salah get? 0. Yet he scored 19 goals last season, so don’t read into pre-season form too much. I must concede however, he only played in the last two fixtures in this list last year.

His last 6 GWs weren’t exhilarating either, scoring twice and getting three assists. But Liverpool were placid at times post-restart with the season wrapped up. A new season should give them the necessary kick. Nevertheless, over this period he had 25 shots (3rd most in the league), 23 shots in the box (3rd) and 13 shots on target (1st). All from 5 starts and 458mins. The numbers always back Salah up. He is a great option. He has a good fixture and although he might not have form if you want to read into pre-season, he makes up for that in abundance with his pedigree. 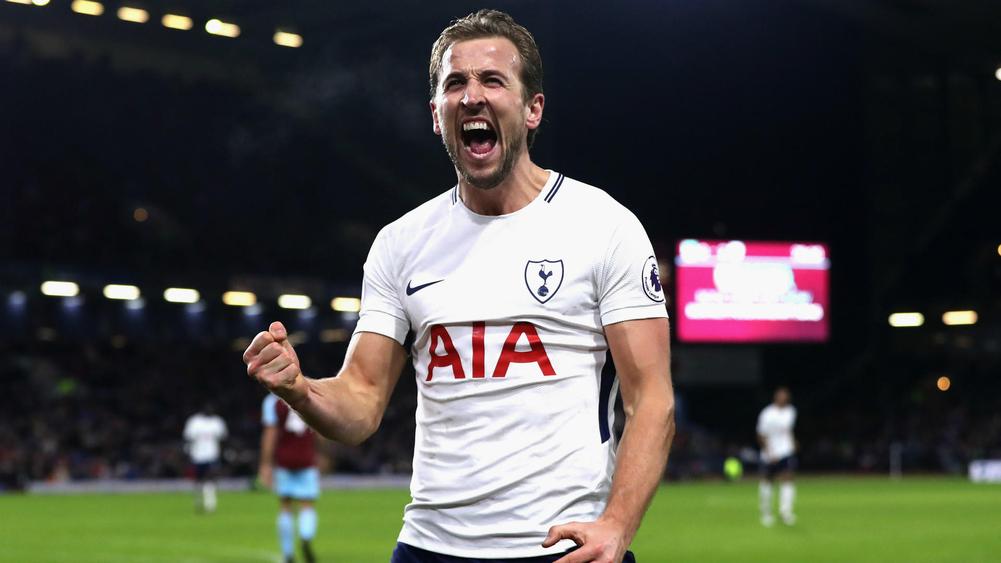 If you are looking for something different, I present you Harry Kane. Having had to quarantine following his return from the Bahamas and subsequently being on international duty, he has not managed to play any pre-season games for Spurs. Although he did score against Iceland, this was wrongfully disallowed for offside. There is no worries about him starting for Spurs and he is Mourinho’s sweetheart.

He finished the season strongly, scoring 5 goals in the last 6 GWs putting him joint 3rd in the league in that category. He may not rack up the shots as much as others, with only 15 over this period, but he doesn’t need this galore of shots like Salah as he is a better finisher, managing to put 1 of 3 of his shots in the back of the net.

Spurs face Everton at home who have been far from sound defensively, conceding 3 goals in their opening pre-season game to League One side Blackpool. I fancy Kane to score in this one.

I believe Aubameyang is the most complete captain pick this GW. He seems to be excelling under Arteta and has great history versus Fulham. Yet some are still put off by him as he is the early fixture (12:30 GMT on Saturday). The rationale for this if he blanks, this fact will annoy you all weekend while other captains proceed to return. I advise you to ignore this. Kick-off times don’t impact player performance (or show me analysis saying otherwise) so this should not impact your decision.

I also think Salah is a great pick – he will be hungry for a goal. Kane is good if you are looking for something different, but I believe Aubameyang and Salah’s point ceilings are much higher. I also don’t think the start of the season is the time to be different, as we have a long season ahead of us!