The International break all over the world in the midst of a global pandemic is finally coming to an end. With this comes a sense of chaos in our fantasy teams, with some players contracting the virus and some on isolation having been in contact with those who contracted the virus. Let alone injuries, oh the joys! This adds up to making a difficult GW5 captaincy selection. To assist, I will discuss my 3 standout candidates this GW backed up by underlying data.

Spurs have been in scintillating form since their poor opening match. Son and Kane are excellent options and both are good captaincy options. But if I had the two, Kane would nick it for me. Penalties tip it for me as well as not seeing how Spurs set-up with Bale. I don’t think it will hinder Son much, but it still an unknown quantity.

Kane is the 2nd highest scorer with 44 points, just the 1 point behind Son. Courtesy of 3 goals, 6 assists and 6 bonus points in 4 games. This season he is proving to be a top creator as well as a finisher, and his numbers back this. So far, he has created 11 chances, which is joint 5th highest in the league, while he has also had 14 shots in the box, the 2nd most in the league. Importantly, 10 of these have hit the target which is the highest in the league. And 5 of them were big chances.

This chance creation and goal opportunity has resulted in Kane having an xGI of 4.78, which is again the highest in the league

But this is a tricky week. Although West Ham looks a good fixture on paper, their defence is in fact proving quite stern this year. They have only conceded 4 big chances, which is joint best in the league. They have also only conceded 22 shots in the box, close to the league’s best number of 20. As the result, they have the 4th best xGc in the league with 3.71.

Liverpool face table-toppers Everton this GW. Not many would have thought that would be headline ahead of this Merseyside derby, but Everton have been rocking with Rodriguez and Calvert-Lewin oozing class in their first 4 games. This makes this fixture a difficult one for Salah, but Liverpool have a commanding history in this fixture. In fact, when they face each other Saturday, it will be the 10 year anniversary of the last time Everton beat Liverpool in a competitive fixture!

But limiting Salah is a completely different story. He sits just behind Kane and Son on 41 points which makes him the 3rd highest scorer. He is already on 5 goals from 4 games as well as one assist. If Mane is again missing, we can see Salah getting a higher share of opportunities again, for an already brilliantly selfish player.

The numbers back Salah’s danger. Salah has created the joint most chances this season with 14. But he has also had 15 shots in the box, the most in the league, and 4 of these were big chances. He has managed to hit the target with 7 of these, putting him joint 3rd in the league. As expected, these strong numbers give him the 2nd best xGI in the league after Kane, tallying with 4.35.

Similar to West Ham, Everton have been posting strong defensive statistics, also only allowing 4 big chances — joint best in the league. They even go 1 better by only conceding 21 shots in the box and have the league’s best xGC with 3.24. On a bright note, they still have let in 5 goals with many thanks to English international Pickford being in nets! 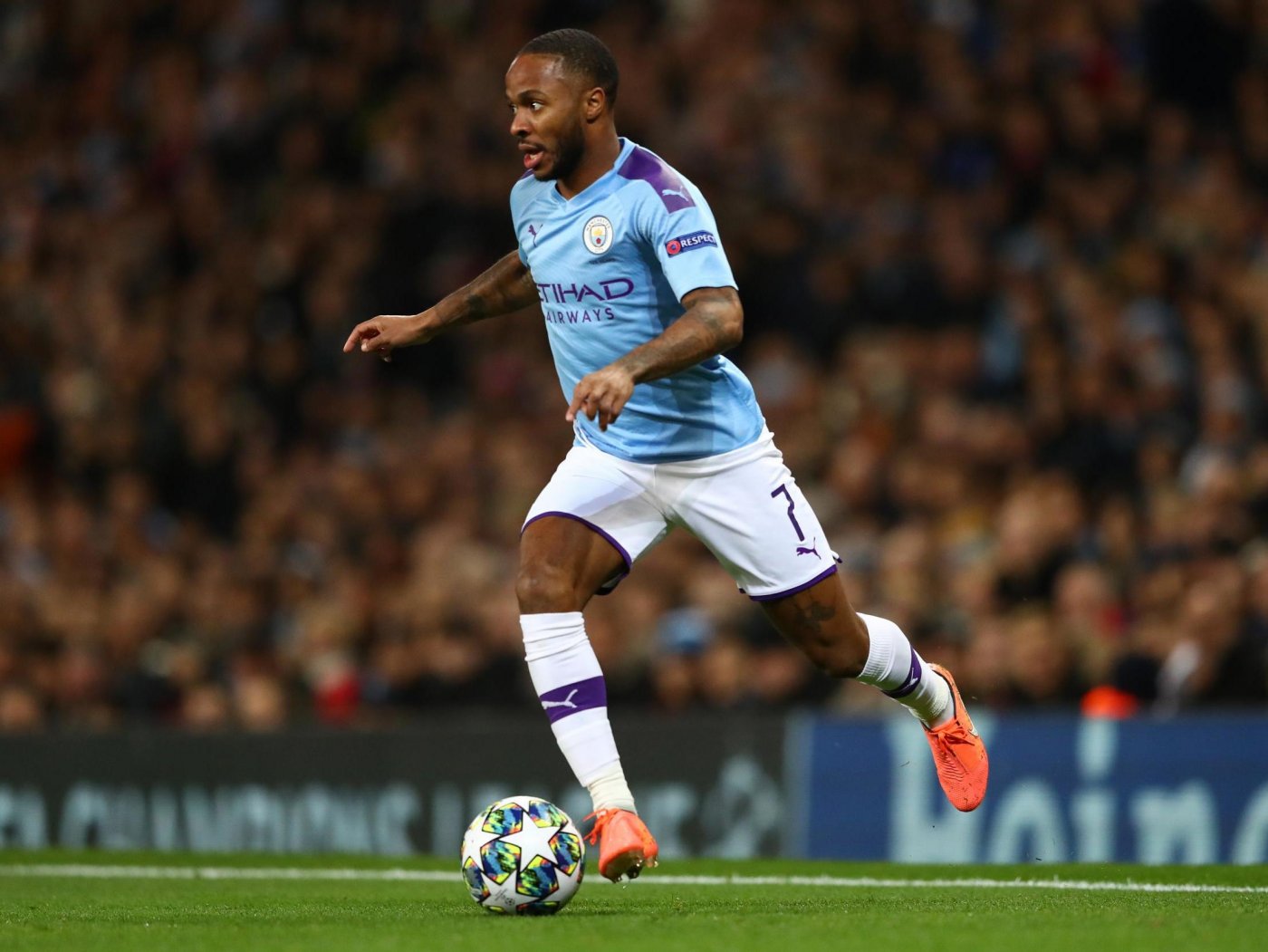 De Bruyne was a popular captain choice last GW and still may be a good option, but this is dependent on Pep revealing more information in his press conference, which is a rarity. Those who want to place the armband on a City asset against Arsenal, a fixture that has a goals galore history, could do a lot worse than Sterling. Those backing him will probably want an update in Pep’s presser as well.

Although City have put 3 past Arsenal the last 3 times they faced them in the league, I still much prefer the Spurs boys and Salah as Sterling has had a relatively sluggish start this season with just the 1 goal and 1 assist from 3 games. He is showing to be not as electric as he was post-restart.

The numbers back this up too. He has had 0 big chances, created 6 chances, 6 shots in the box (3 hitting the target) and an xGI of on 1.14. A quarter of Kane and Salah’s. The glimmer of hope for Sterling is that this game historically is filled with goals, and so far this season Arsenal have been returning worse defensive statistics than West Ham and Everton.

Having said that, the following figures still put them comfortably mid-table. Arsenal have conceded 7 big chances which puts them joint 10th in the league. Although they have not conceded many shots in the box with 21. But such a high proportion of these shots conceded are big chances, this means Arsenal currently have the 11th worst xGC in the league with 5.13.

I believe getting the right captain this week will be thanks to a degree of good fortune. But such difficulty gives an opportunity to leapfrog your rivals if you get it right. In such a tight decision, I would give weight to team form when making my decision. Hence why I believe the Spurs assets are the best choice.